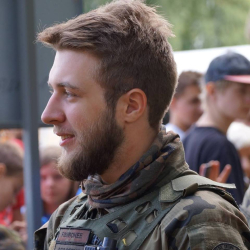 5.11 company, known for its clothes and tactical gear, added a new model of a plate carrier. 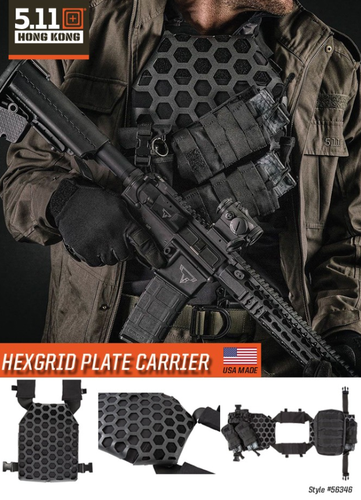 Tactical Hybrid Hexrid Plate Carrier is an ultralight design made using laser cutting technology which is slowly becoming a standard in vests made for civilian market. An interesting move here is the replacement of the standard PALS system with hexagonal cutouts. This solution allows for mounting magazine pouches not only horizontally but also at almost any other angle. It allows for even more personalisation of ones equipment. 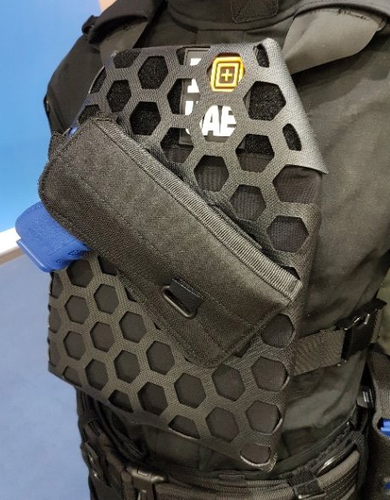 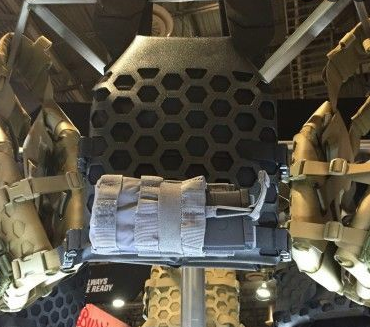 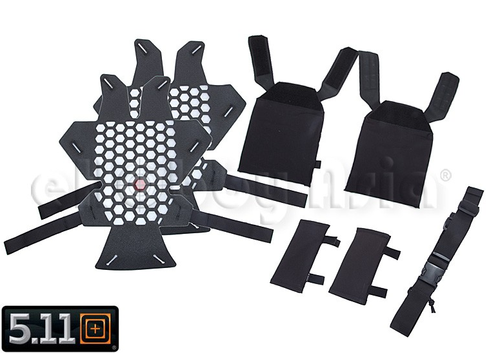 The product can be bought for 550 USD.

The design of Hybrid Hexrid very closely resembles the Plate Carrier Project which was presented by Lubawa during  MSPO 2016 expo, but since then it virtually vanished. 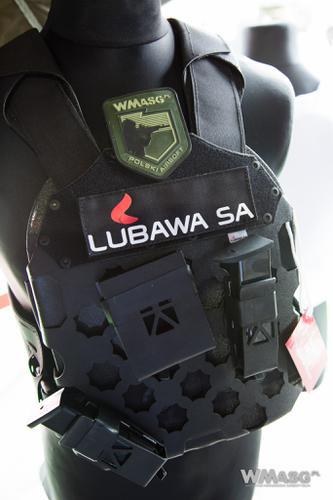