It is difficult to disagree with the statement that the US Special Operations Command and its soldiers are pioneers in the development and application of individual communication systems. It was in the photographs of USSOCOM operators that we could see the legendary MSA Sordin active headphones or the Peltor Comtac, the PTT Nexus or the TCI for the first time, and the revolutionary AN/PRC-148 MBITR radio. 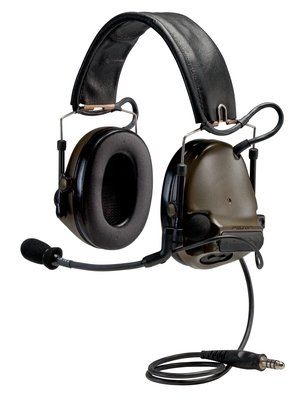 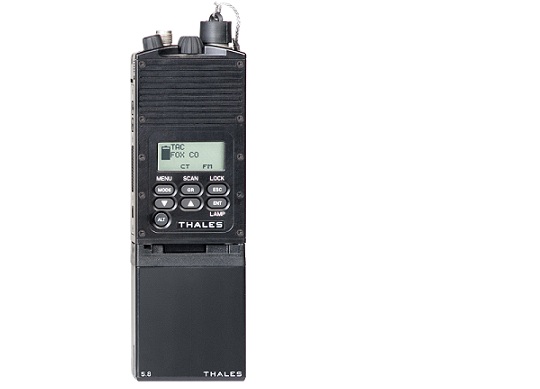 As rumors say, USSOCOM intends to order new sets of individual communication for its soldiers in the near future. They will consist of:

Active headphones and a mount for the OPS CORE AMP helmet 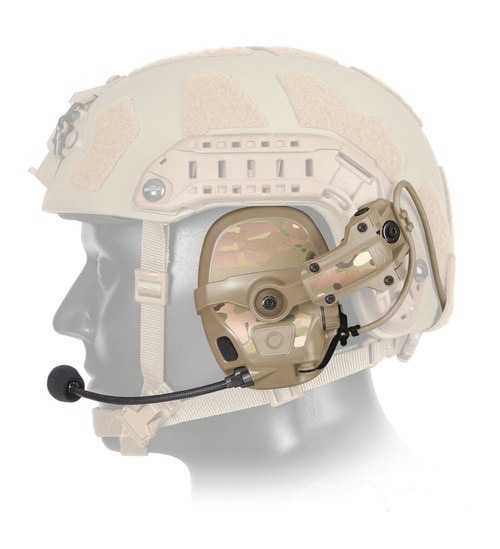 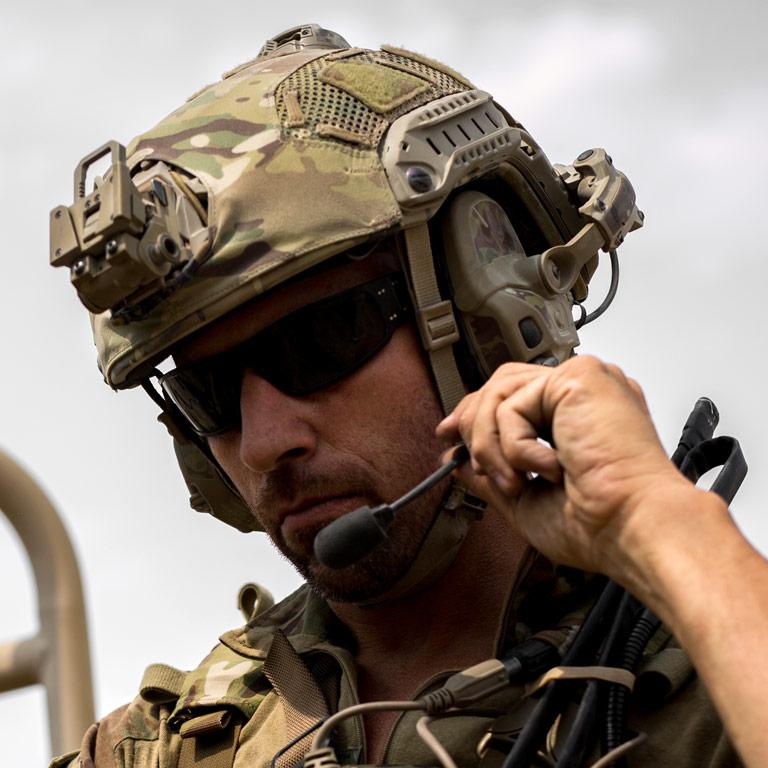 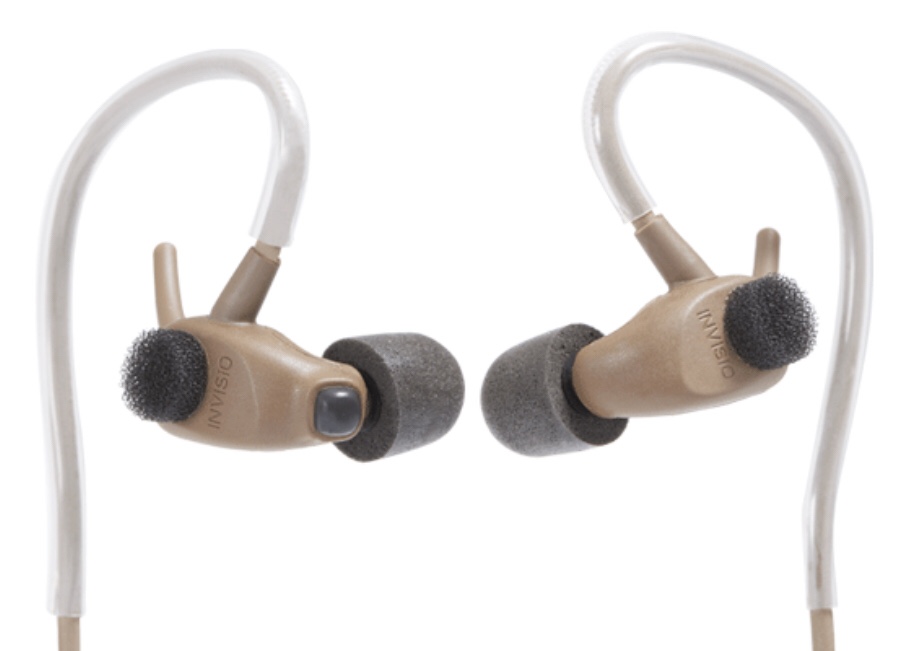 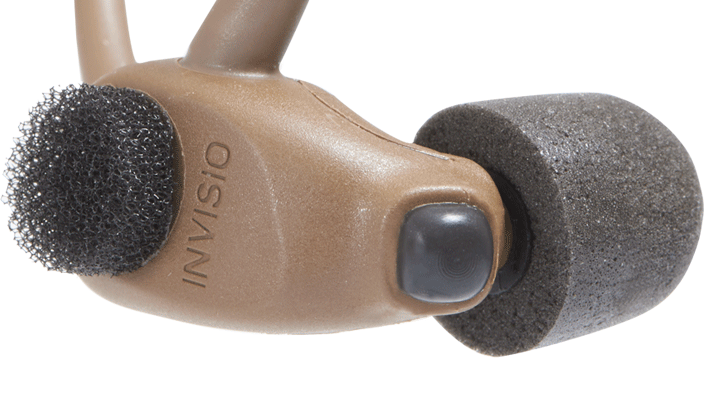 and the PTT V60 module also from Invisio headset 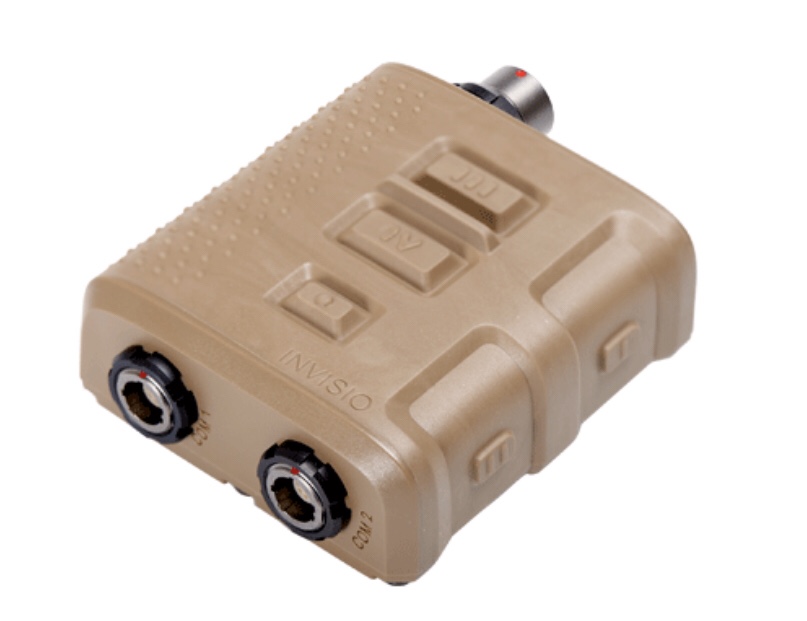 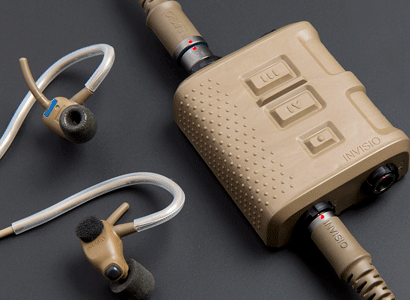 Sets are to be compatible with new types of radio receivers (Next Generation Handheld Radio) as well as with older models currently used by soldiers of USSOCOM. The sets are ordered a whole year after their selection by American special forces due to software problems that had to be removed in cooperation with Harris, the main radio provider for USSOCOM.