LCT has announced many new accessories for the AK system replicas

Just a moment ago LCT has published such a photos on its Facebook profile: 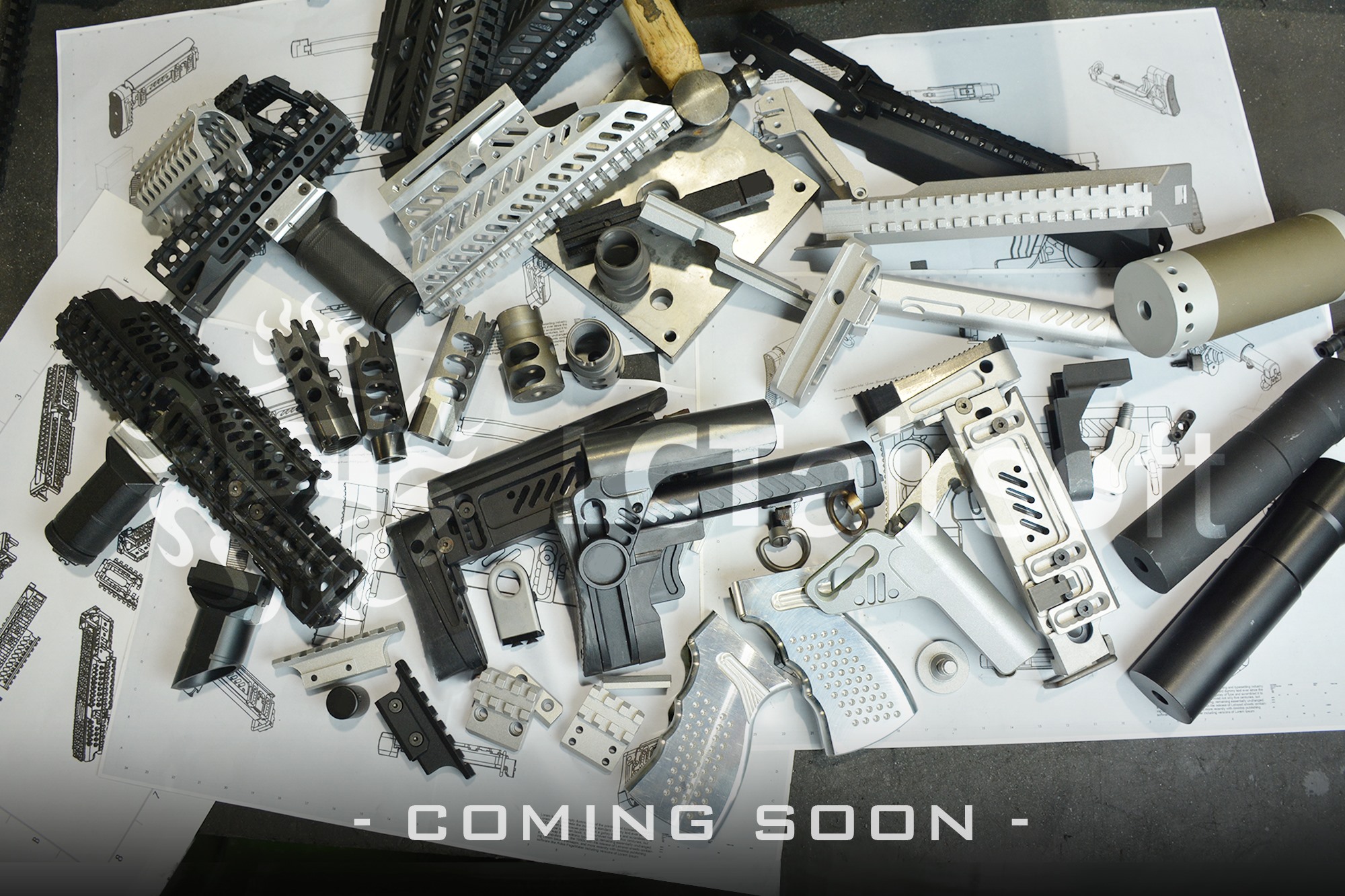 And no additional information.

Some of the accessories shown in it have been offered by LCT for a long time, but most of them are new. Thus, the amount of modern accessories for AK replicas will soon increase significantly. As someone commented under the LCT's Facebook post - "better late than never".

We quickly managed to spot/recognize the following ones:

All the listed accessories are originally produced by the Russian giant, Zenit Co. Maybe you can recognize more or correct our observations.