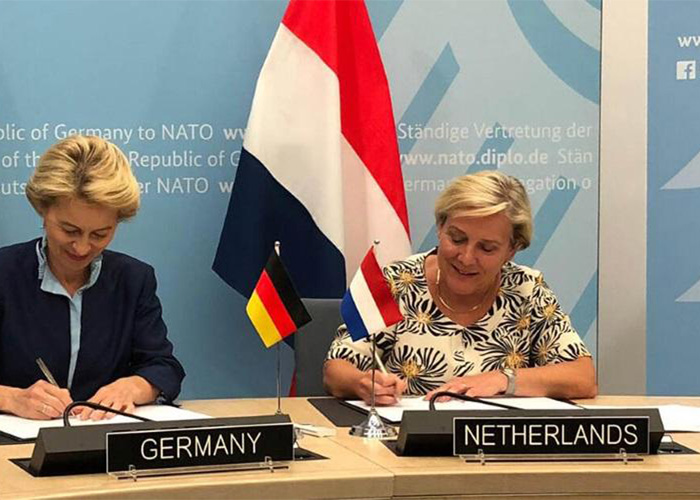 In the press report of the Dutch Ministry of Defense, we can read that the project of a joint military network is to be called TEN or Tactical Edge Networking. This project is seen as a test to ensure the unification of the military networks of other NATO members in the future. The first task within TEN will be the integration of land operations in Germany with the Dutch tactical communication program. 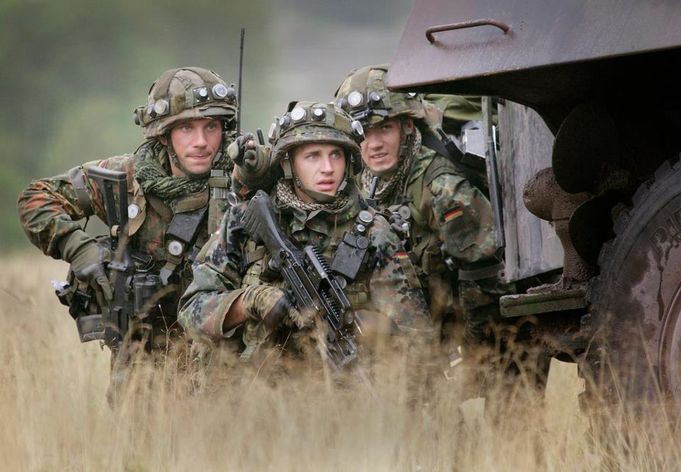 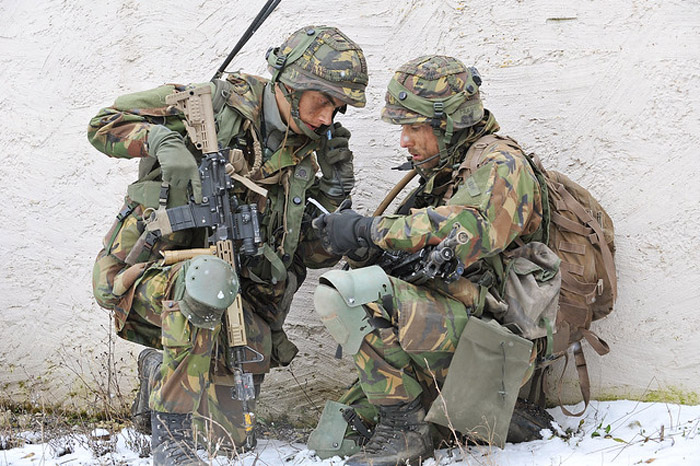 Dutch Defense Minister Ank Bijleveld said: "In the world of digital threats, we are constantly looking for new ways to make our soldiers have the proper strength and equipment on the battlefield. They perform difficult tasks and to be successful they need more than just intelligent tools and the latest systems. They must also be able to use them in an international context. TEN is a big step towards better communication in the field. "

According to the Dutch, both countries attach great importance to TEN in order to improve information-based activities. Up to date and high-quality information will help the armies of both countries to cope with technologically advanced opponents and hybrid threats. The information generated will also reach units quickly and safely. 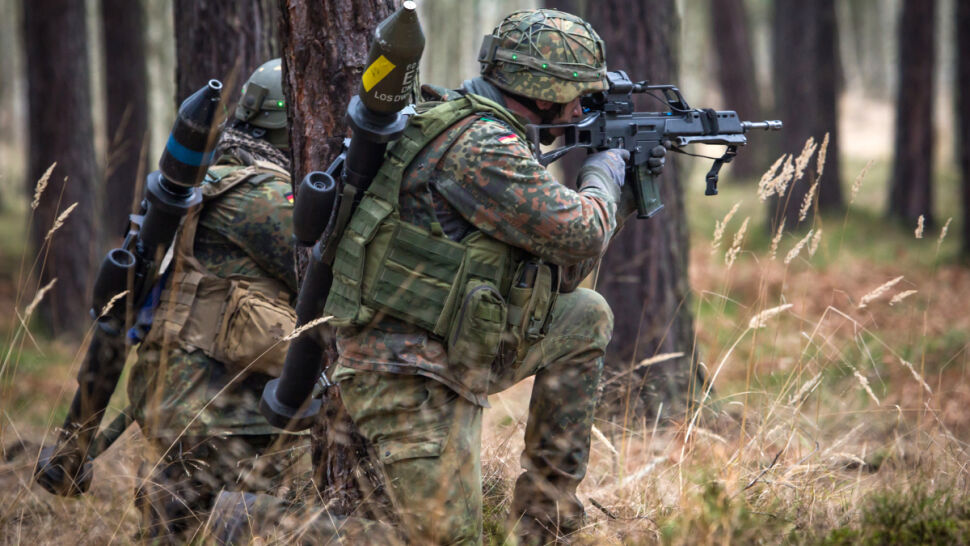 The HQ of the TEN project will be in Koblenz, a city located on both banks of the Rhine. In addition, the design and prototype center will be located in the Bernard barracks in Amersfoort.