An unexpected weapon in CODE2040

VFC started cooperation with the developers of the CODE2040 game
In this article
PAGE 1: An unexpected weapon in CODE2040

CODE2040 game will be released next year. A few days ago we learned that its creators have signed an appropriate agreement with VFC, under which the Avalon Samurai Edge rifle of this manufacturer will appear as one of the available weapons. 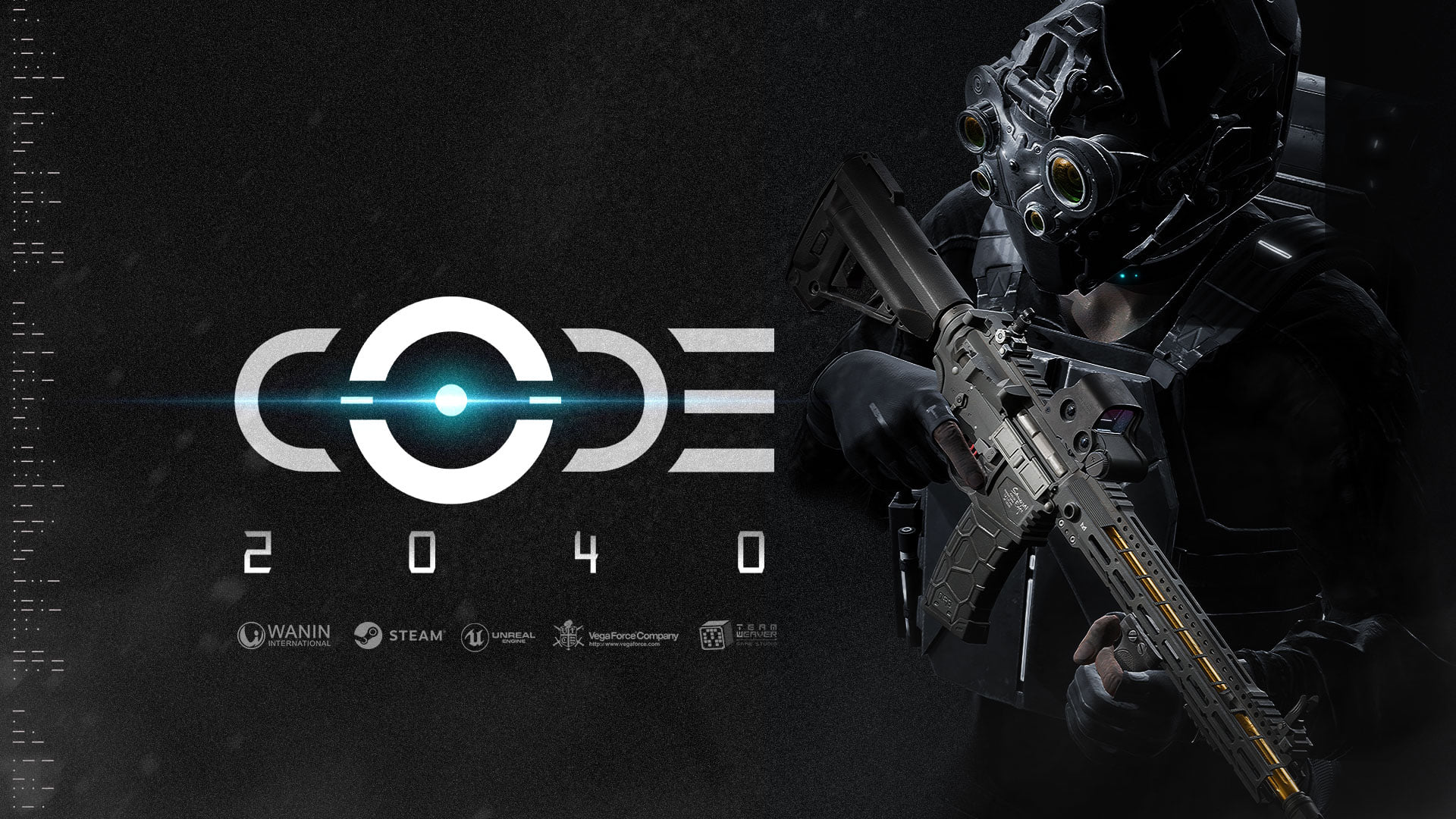 The Avalon Samurai Edge is an AR-15 carbine with a modern and aggressive looking receiver and a light 13" handguard made in M-LOK standard.

The replica is controlled by a programmable electronic system that allows one to easily change the fire selector modes settings.

In addition to reinforced internal parts, a Maple Leaf inner barrel with HopUp bucking are included. 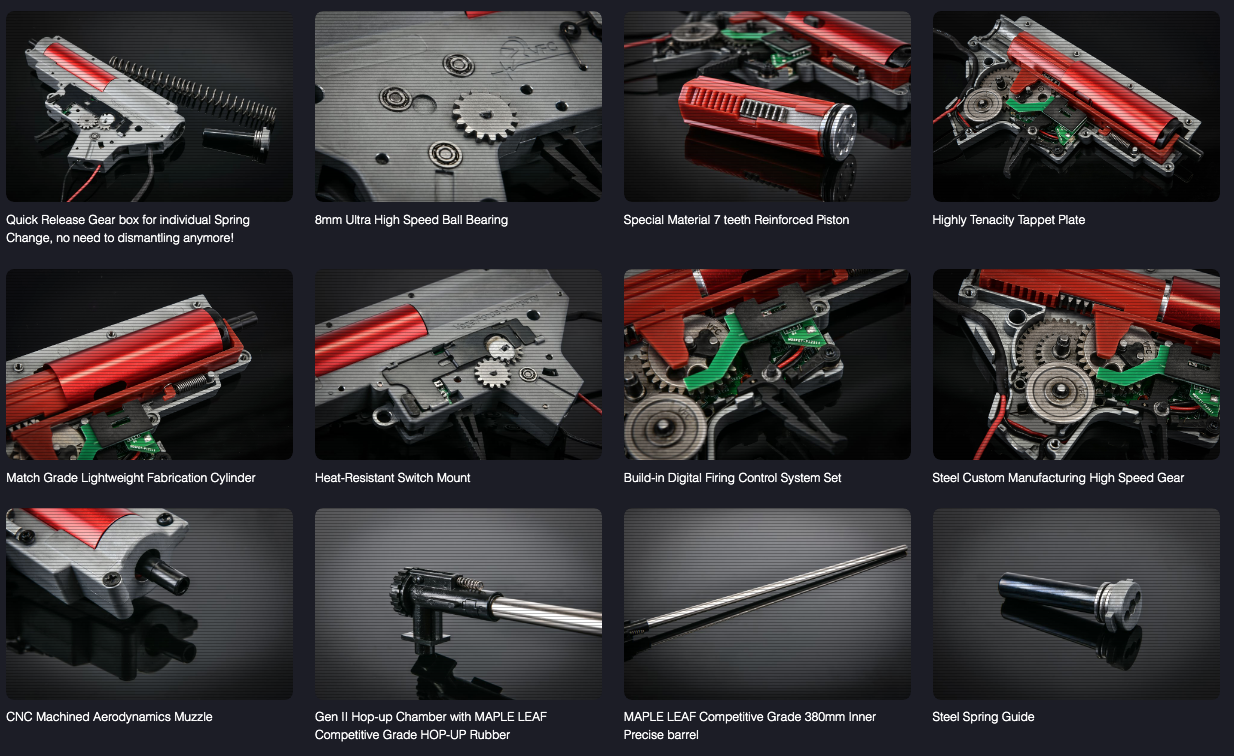 The replica looks great. Below is a photo taken exactly a year ago, during MOA 2018. 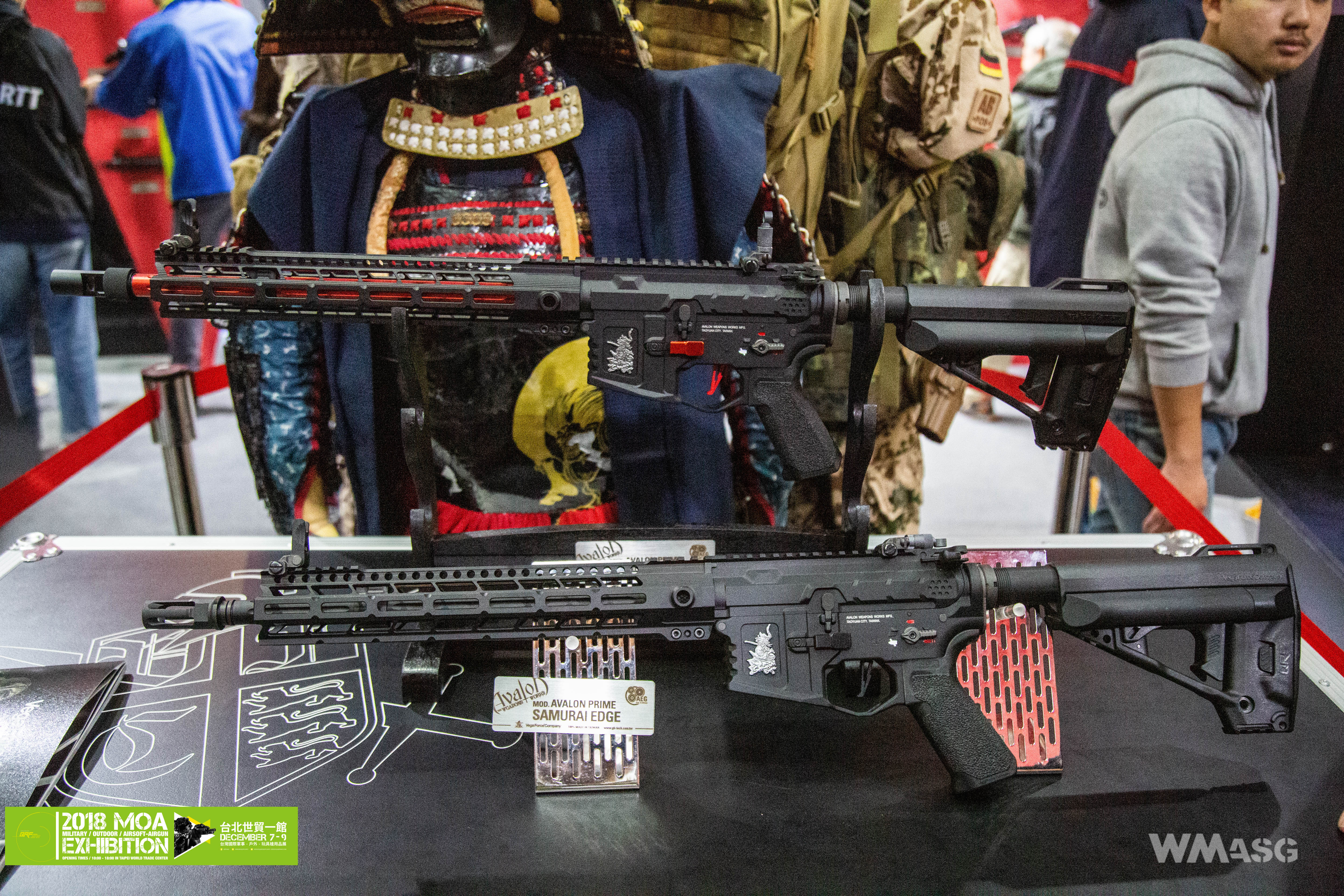 In this article
PAGE 1: An unexpected weapon in CODE2040
Redakcja: