Almost like the Vityaz
In this article
PAGE 1: PRK9 G&G

At last year's IWA fair, we saw a pistol carbine prototype replica at the G&G stand made in the AK system. They are somewhat similar to the PP-19-01 Vityaz, but it is not its exact replica. 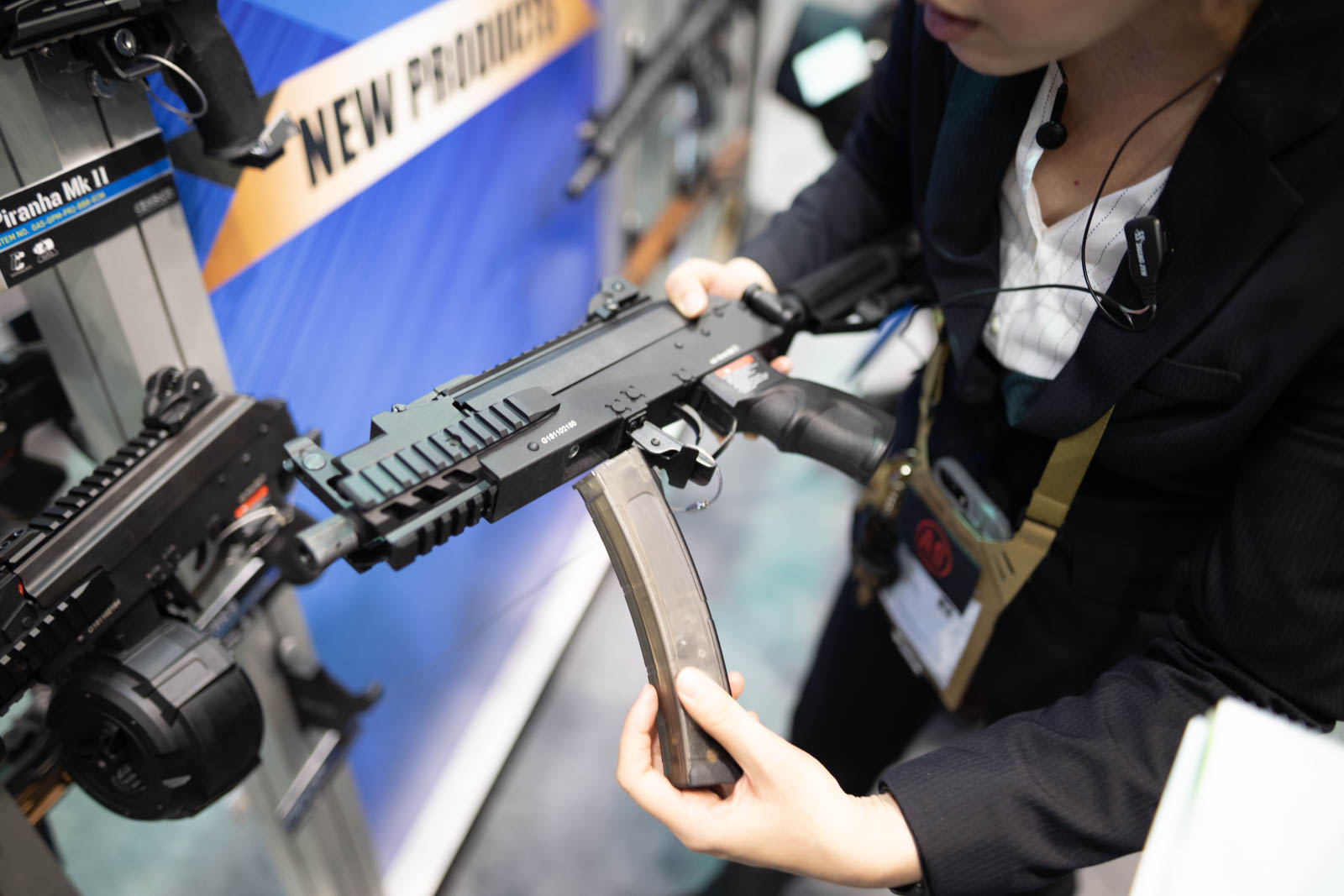 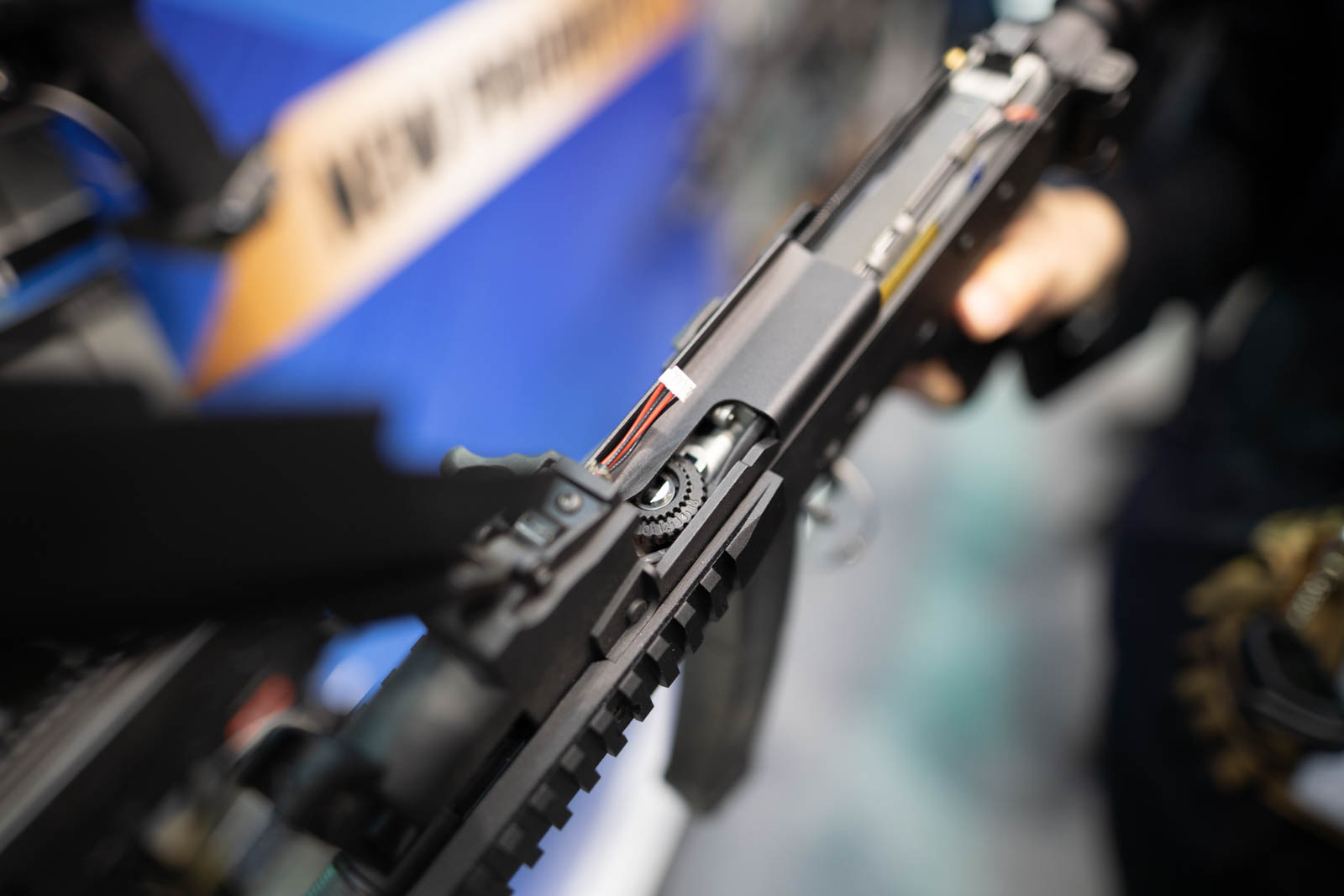 The new design of the HupUp chamber with the dial instead of a lever is interesting.

G&G has just announced that these replicas will appear in stores within the next 2 months. 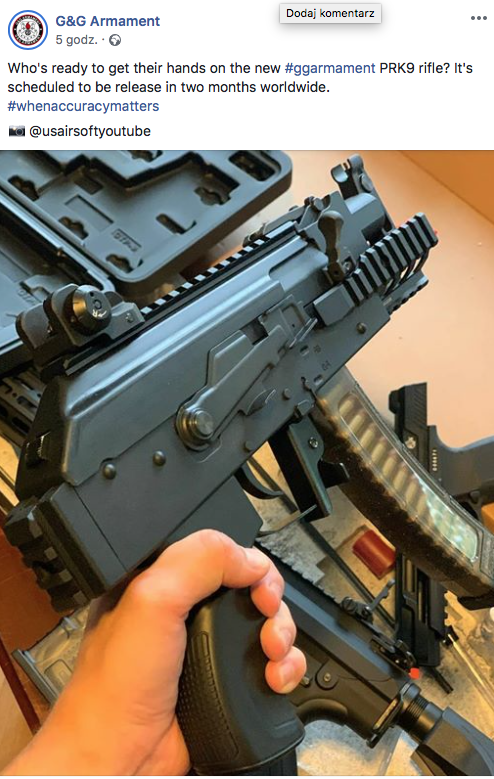 At the beginning, the series will consist of 3 models:

The most compact is the stockless PRK9: 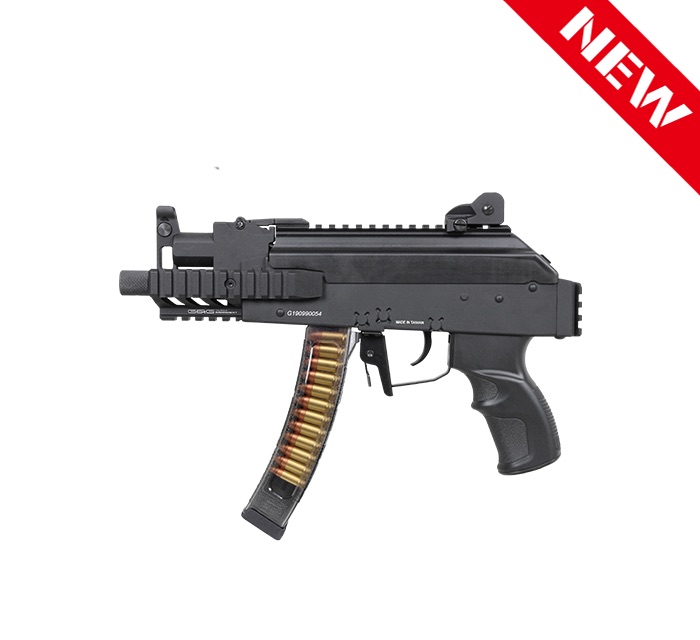 the PRK9 RTS model equipped with an AR system stock: 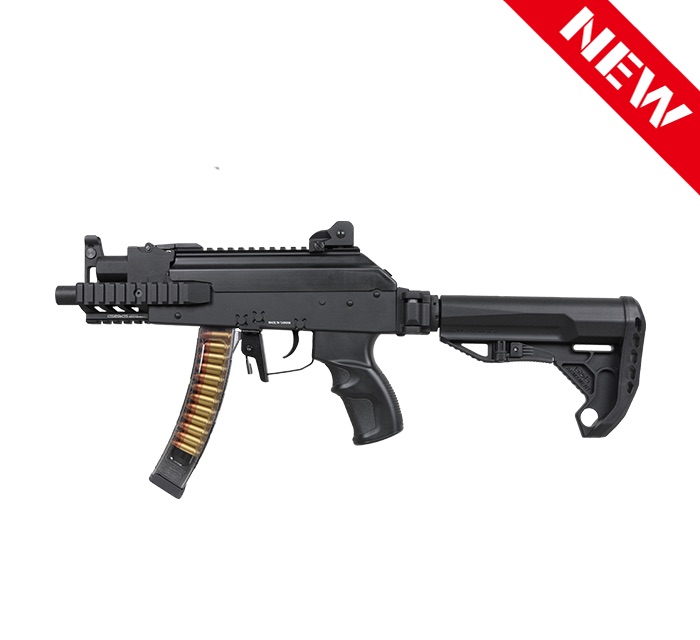 and the long PRK9L model: 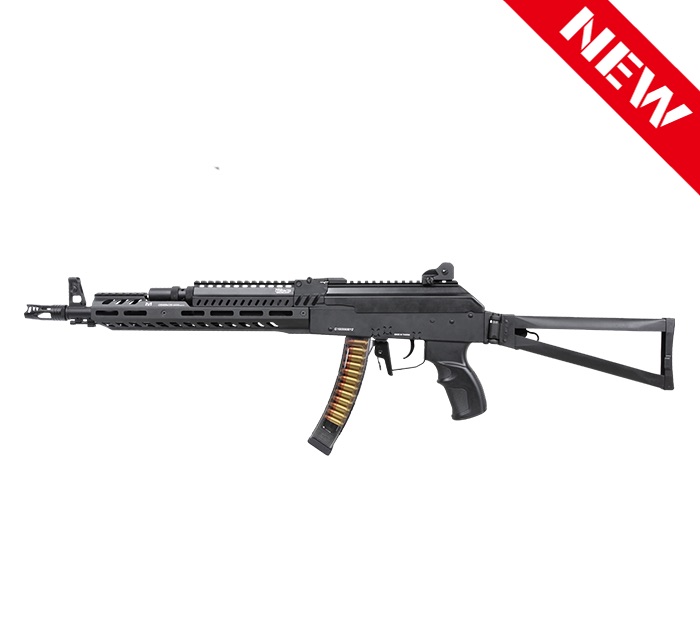 The basic magazine that comes with the replicas is a low-cap with a capacity of 40 BBs, visible on the photos. A hi-cap holding 200 BBs will also be available: 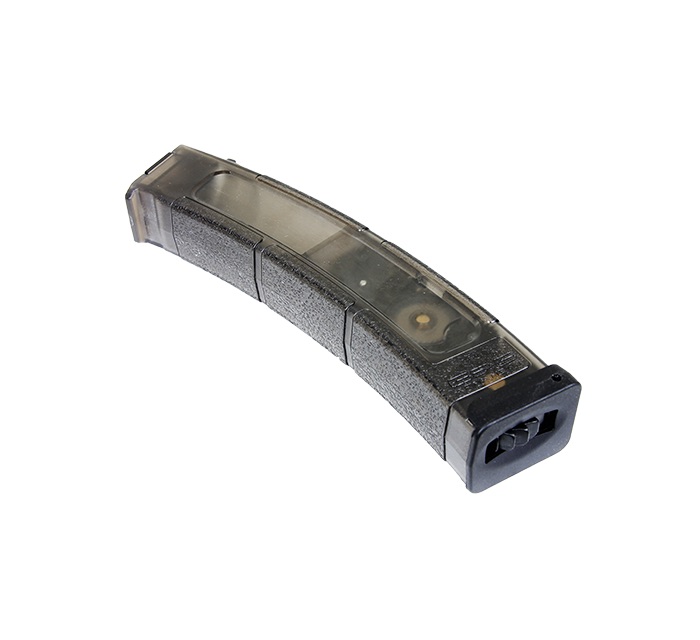 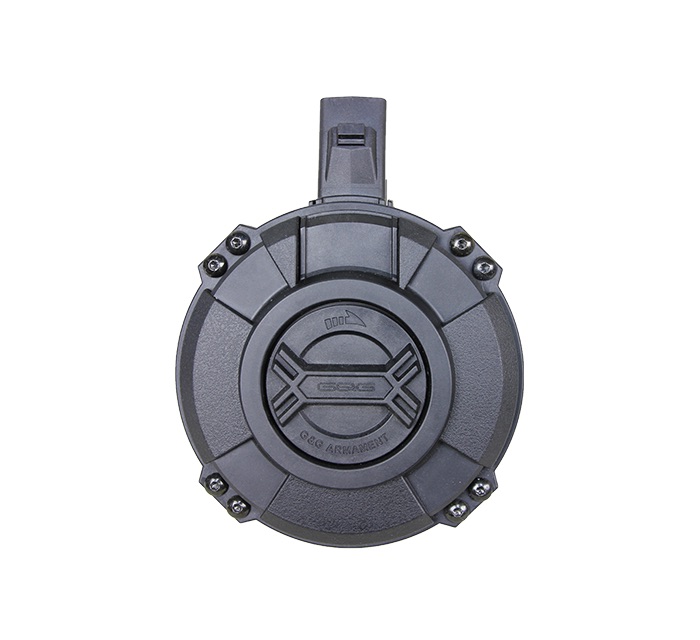 Depending on the version, the replicas generate a muzzle velocity of 330-350 fps. The factory is equipped with an electronic control system with the possibility of firing with a 3-round burst. Some online stores are already accepting pre-orders. The expected release date is in May. The prices: 340 USD for the PRK9, 360 USD for the PRK9 RTS and 370 USD for the PRK9L.