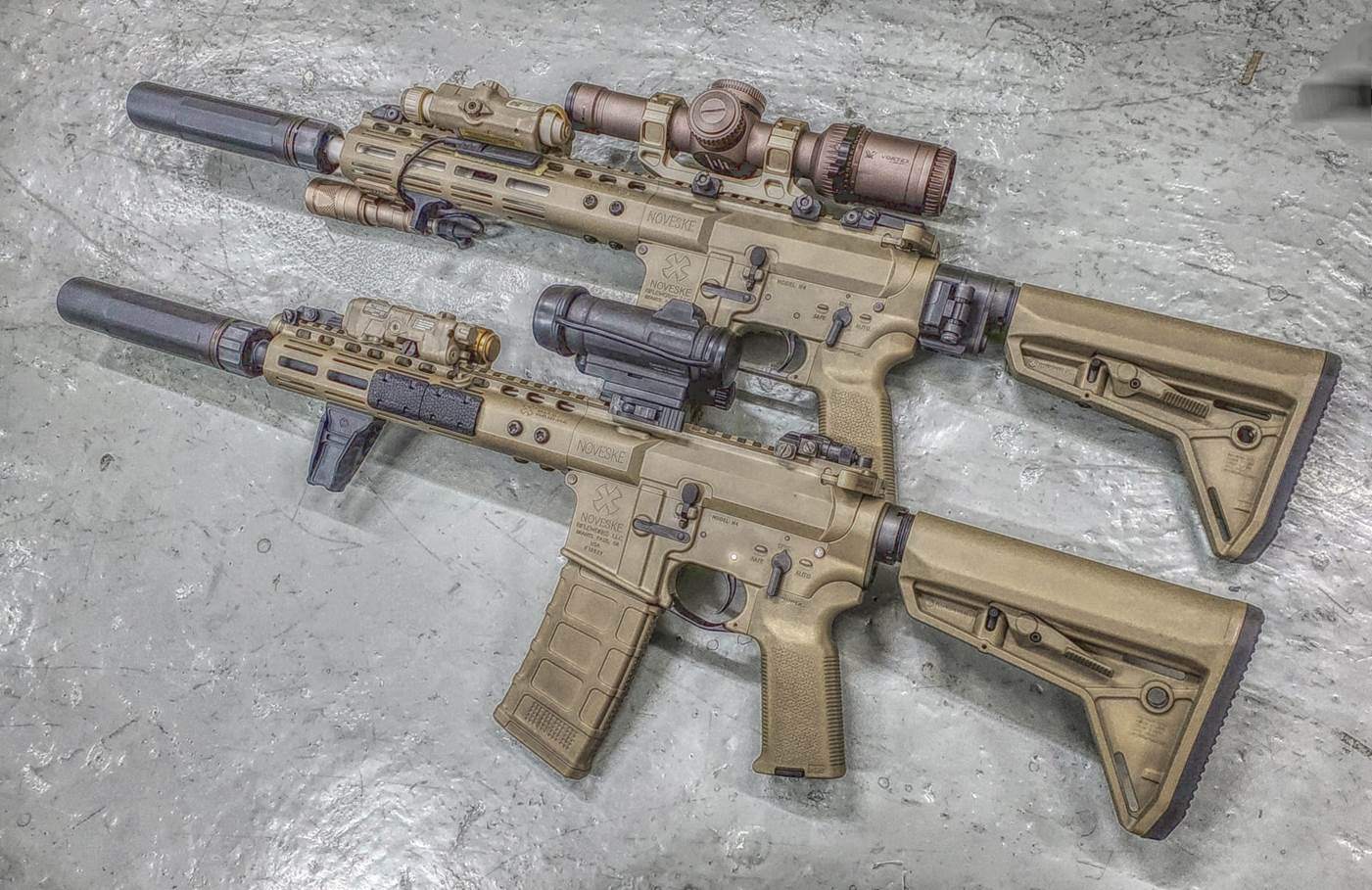 Soon the owners of MWS rifles will enjoy the new look of their replicas.
In this article
PAGE 1: DYTAC accepts pre-orders for a new conversion kit

A few months ago, we wrote about a new weapon in the hands of NAVY SEALs commandos and about the plans of the airsoft manufacturer DYTAC related to it. 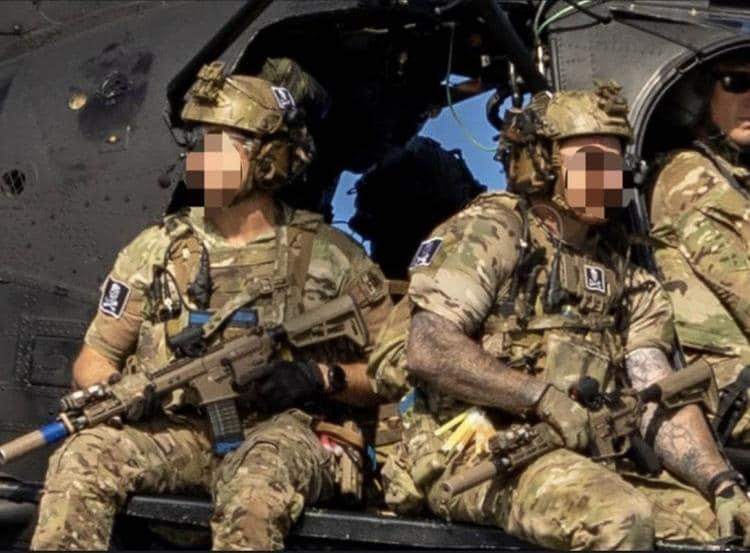 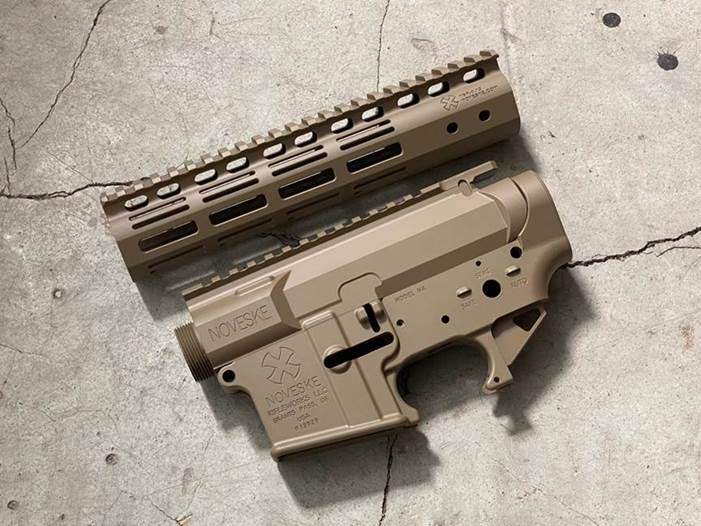 The company decided to give the users of M4 MWS replicas by Tokyo Marui a conversion kit that allows them to build a NOVESKE Gen3 N4 rifle with a 9” NSR Mlok handguard. The rifle in question is a weapon chambered for the .300 Blackout round, which could be seen in the photos of the NSWDG commandos during one of their training sessions. Rumor has it that (unofficialy) in addition to US Navy commandos, other Tier 1 units are also interested in carbines made by the factory founded by the legendary John Noveske. 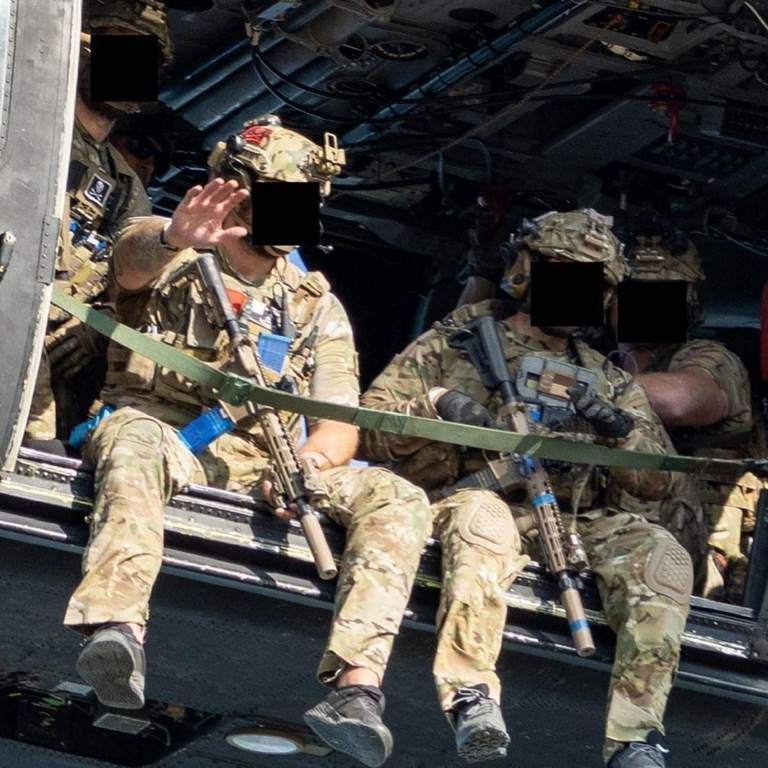 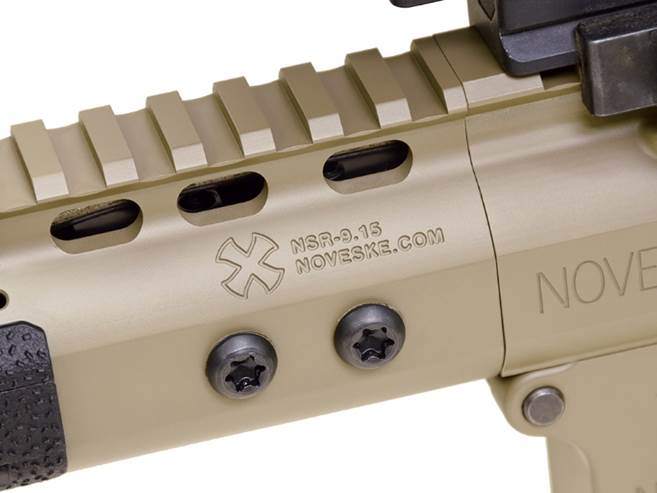 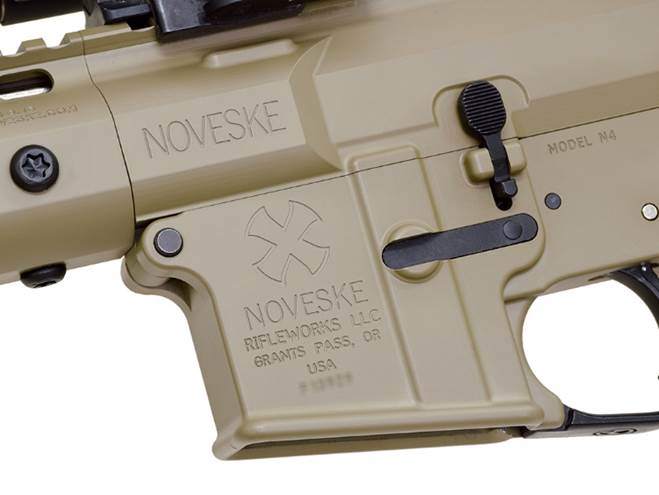 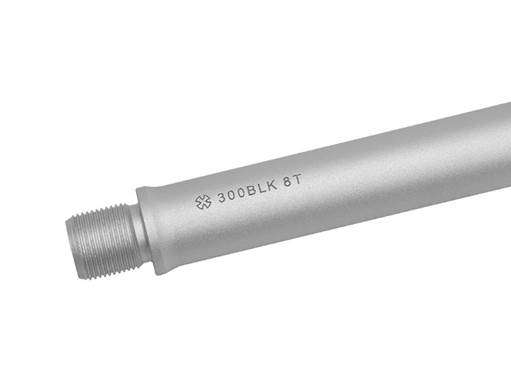 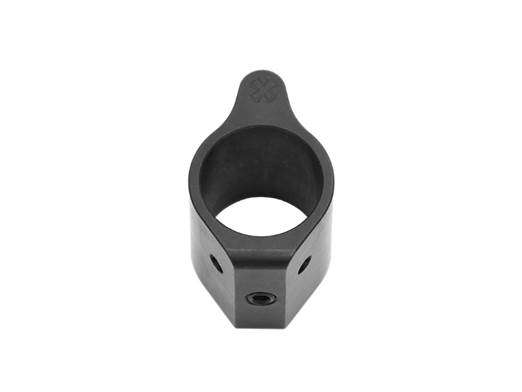 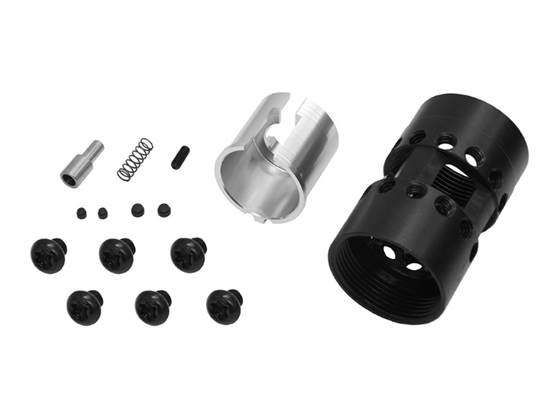 The suggested retail price for the pre-order bundle is 745 USD.
At the same time, the manufacturer has informed that the handguard/receiver kits will also be available for 120 USD per set. 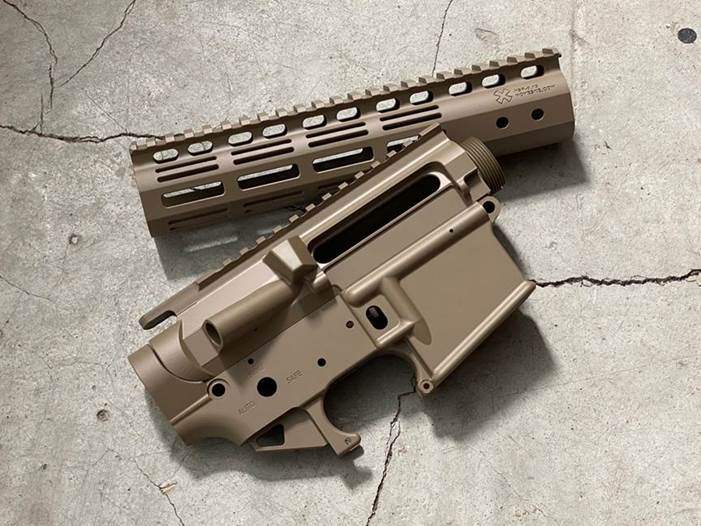 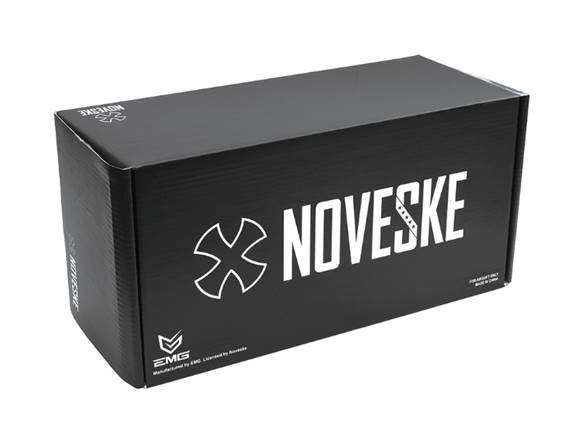 Naturally, in the above-mentioned color versions. The new DYTAC conversion kits are expected to be available by the end of November 2021.

In this article
PAGE 1: DYTAC accepts pre-orders for a new conversion kit
Redakcja: