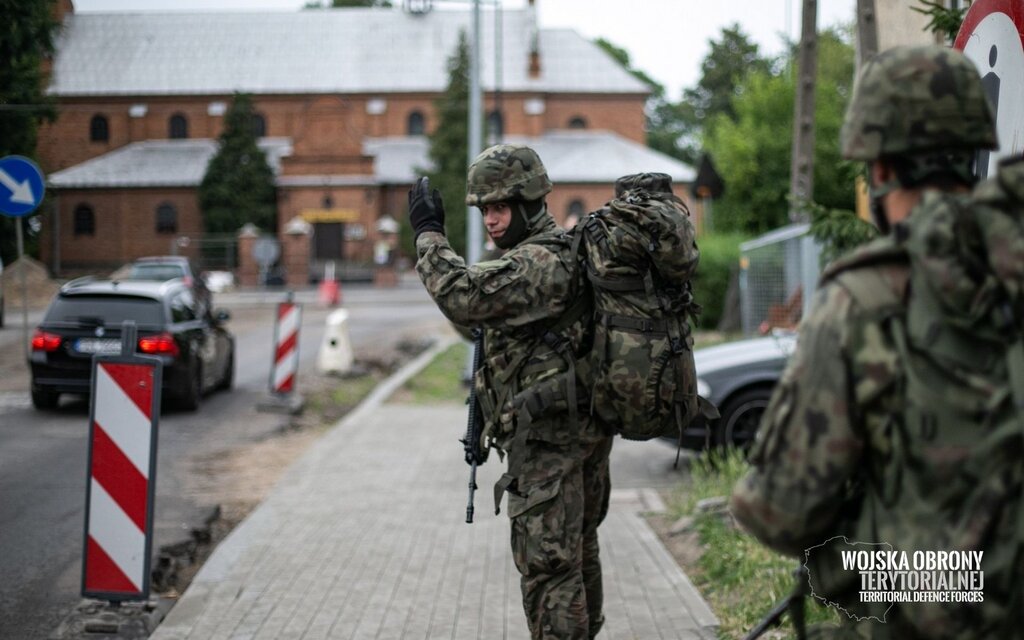 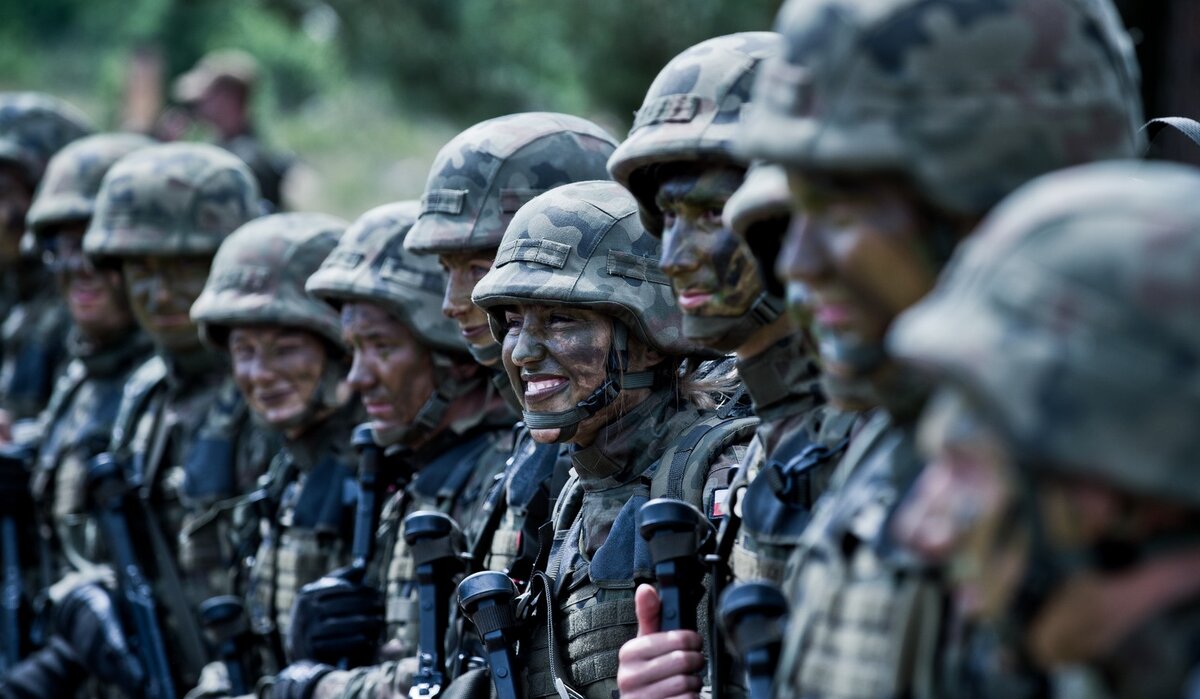 And here'a re the names of cities where new battalion are being created: 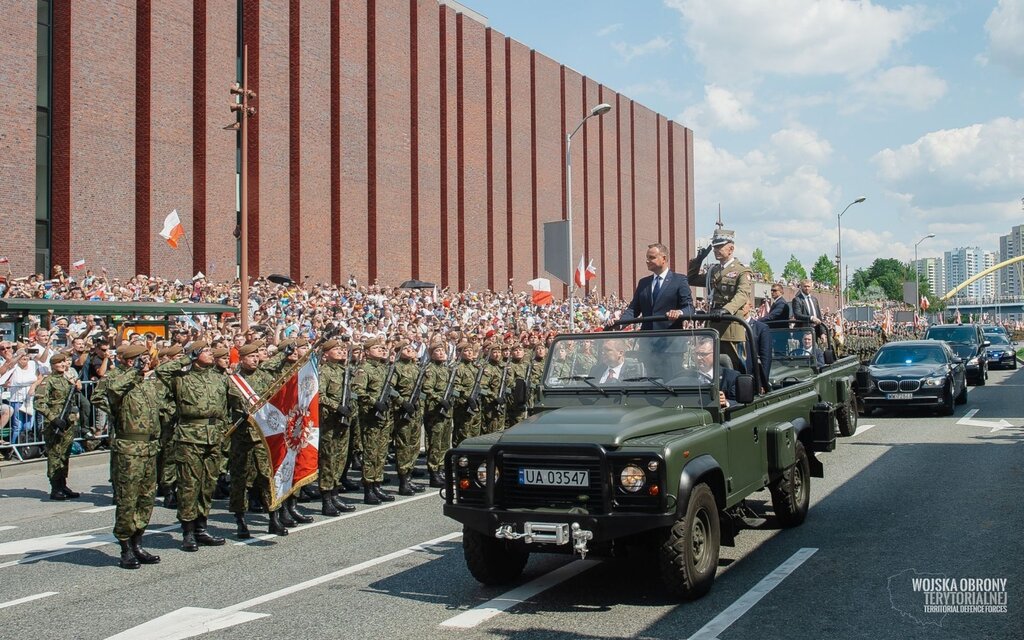 - Skwierzyna (temporarily subordinated to the 12th Wielkopolska Territorial Defense Brigade, ultimately planned to be within the structures of the Lubuskie brigade);

- Brzeg (temporarily subordinated to the 13th Silesian Territorial Defense Brigade, ultimately planned to be in the structures of the Opole brigade).

In this article
PAGE 1: WOT is creating new battalions
Redakcja: