The pre-production copies are ready. The market premiere is getting closer.
In this article
PAGE 1: Replicas of AK family carbines by Specna Arms [UPDATE]

Finally! We were able to confirm the upcoming premiere of the Specna Arms AK74 replicas. They were announced almost a year ago, but the matter somehow died down.Yet, Gunfire has provided us for confirmed information.

The series will consist of different versions of the AK74 carbine. Classic-looking versions with a wooden stock and handguard and more modern versions with side-folded stock and a plastic handguard will be available. There will also be tactical models with handguards adapted for mounting accessories and AR-15 standard stocks. There is no information about replicas of older AK versions which were originally chambered for the 7.62x39 mm round (the AKM and the AKMS).

Most parts of the replicas will be made from steel sheets. Also the outer barrel will be made of steel, which is still not a common feature. The replica will use a V3 gearbox configured according to the EDGE specification.

Therefore, one should expect:
- 8 mm ball bearings;
- steel (sintered) gears;
- a piston with full steel teeth;
- a set of aluminum heads with double O-rings (cylinder and piston);
- ball bearings on the piston head and the spring guide;
- an aluminum nozzle with an O-ring
and low-resistance electrical installation equipped with the X-ASR system by GATE, although this is just a guess for now and you will have to wait for us to confirm this information.

Many people will probably enjoy the fact of factory installed inserts that prevent the magazine being inserted too deep: 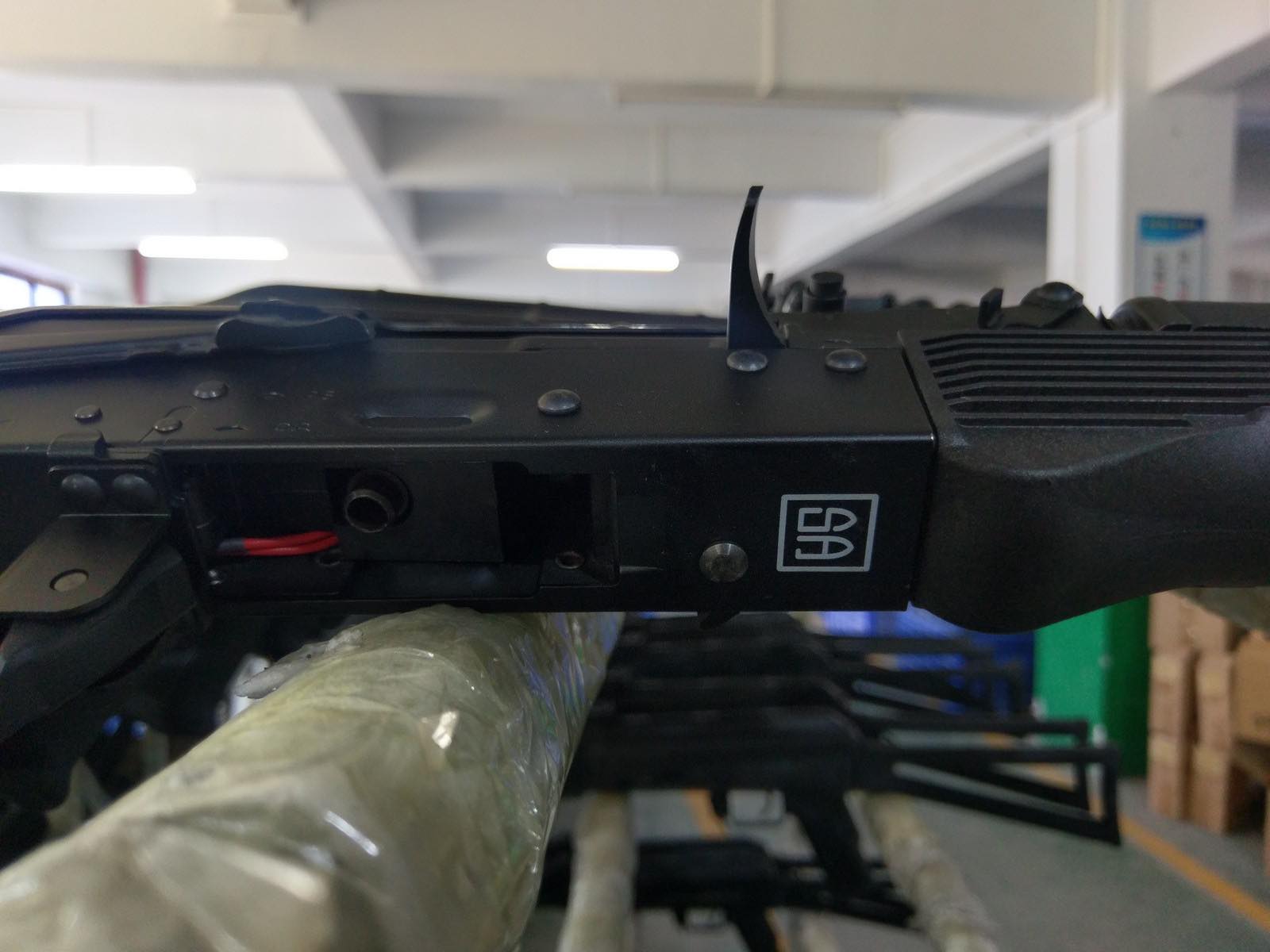 Speaking of the magazines ... The replicas will be sold with the new, dedicated S-mag magazines. Similar to the version designed for the AR-15, the texture facilitating grip consists of multiple Specna Arms logos arranged tightly next to each other, which look like characteristic rounds. Below are visualizations of the S-mag for the AK: 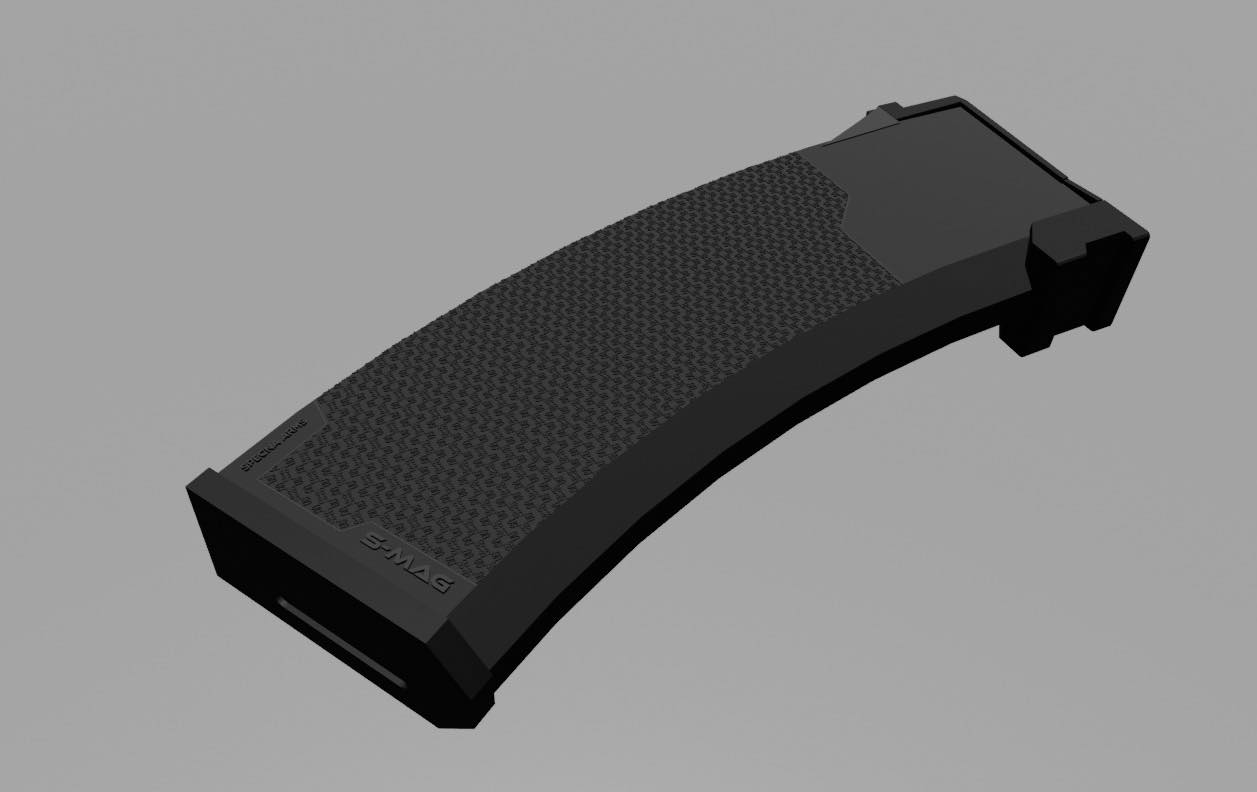 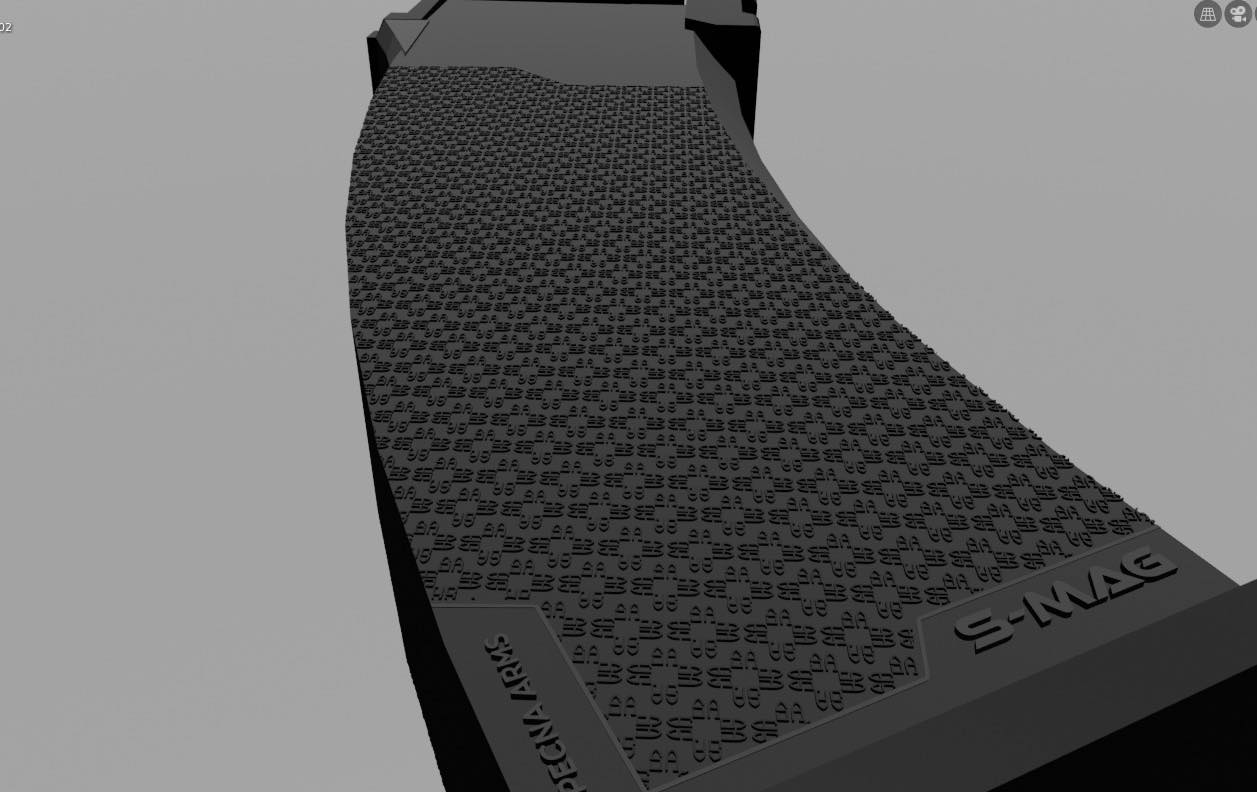 We don't know anything about technical parameters of replicas and their prices. However, we expect that they will not be significantly different from the already available EGDE series products.

The market premiere is close. As long as nothing prevents it, the Specna Arms AK74 EDGE may appear in stores even in the beginning of next year. Apparently, the last works are underway before starting serial production. We have been promised the opportunity to look closely at one of the first copies to be shipped to Europe.

There are new photos of the preproduction version on the Internet. 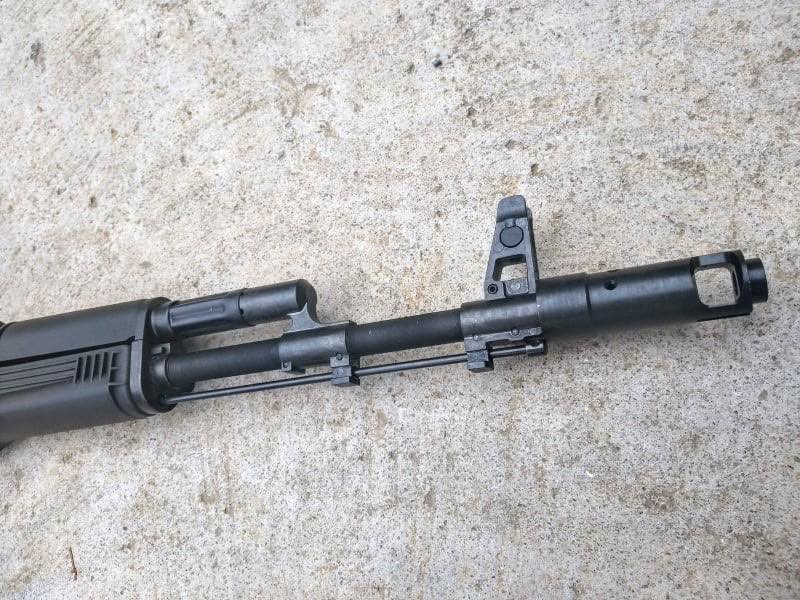 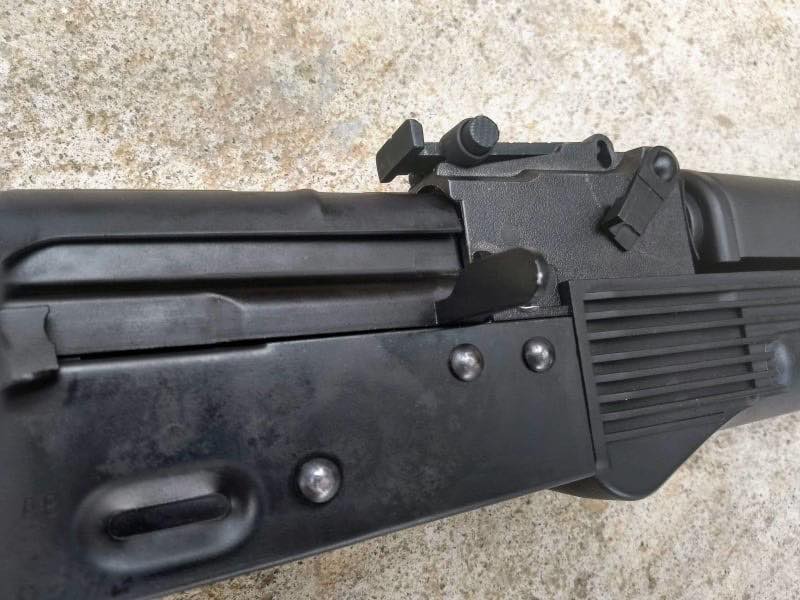 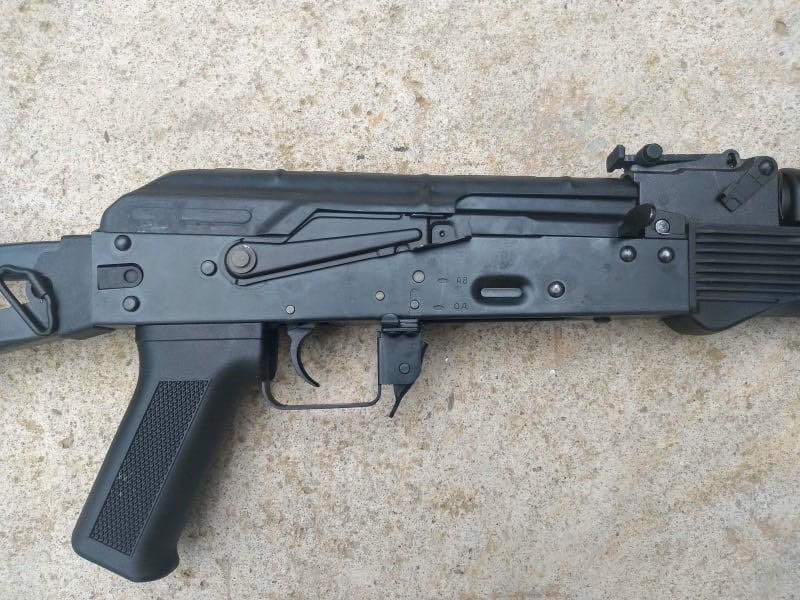 08.06.2020Medard Starzycki
For several months, the FREE K4 folder has replaced the FREE P4 multitool in your pocket. Was the experiment successful? An u...