Replicas of the classic version of the SVD rifle seem to have disappeared from the market. Soon the situation may change - here is the E&L prototype.
In this article
PAGE 1: The long-awaited E&L SVD
Gallery
next pageGallery

The replica is made mostly of steel. The wooden parts are made of plywood and are painted in a characteristic way, with a thick layer of varnish. The impression is staggering!

The receiver shows traces of production technology consistent with the original, 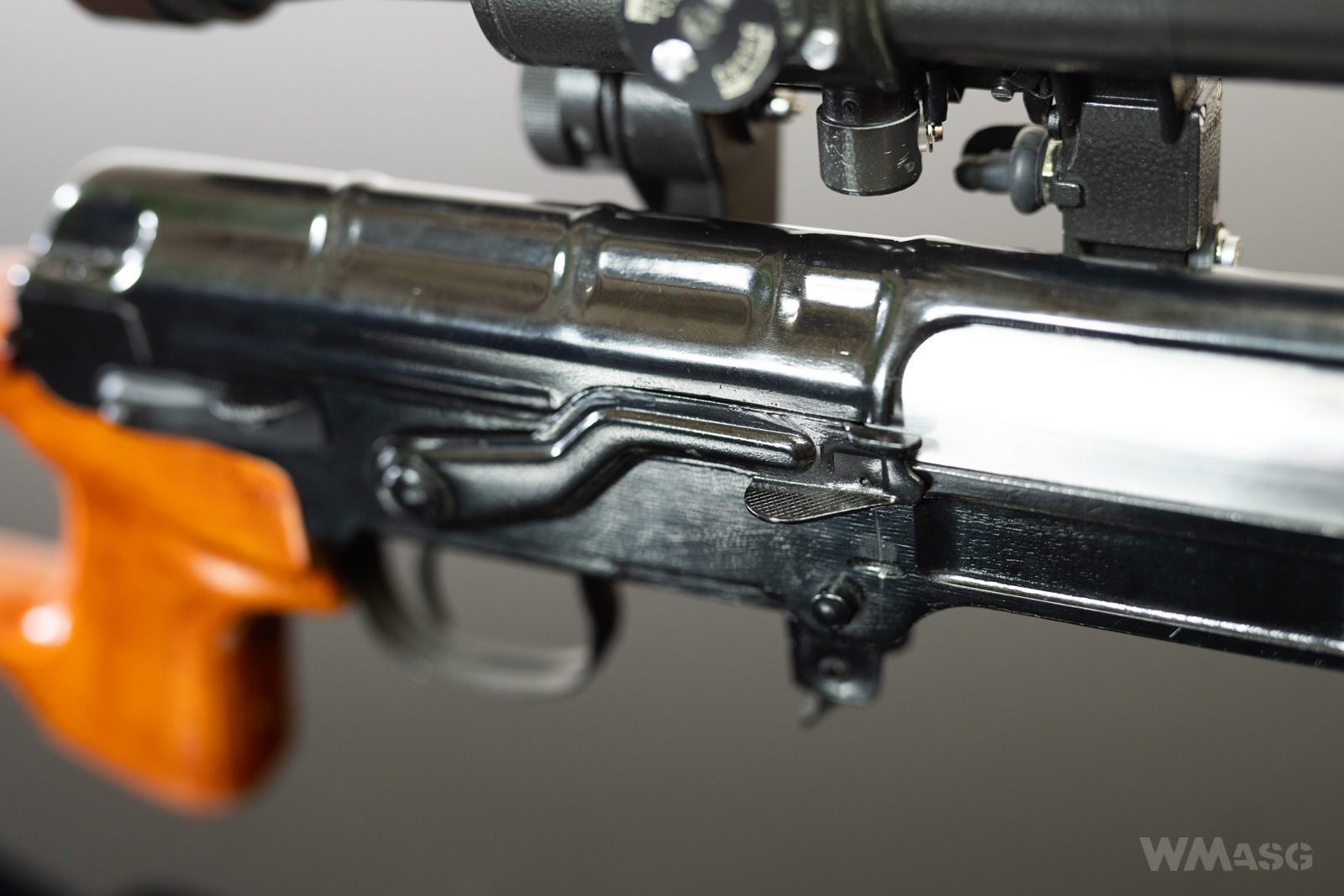 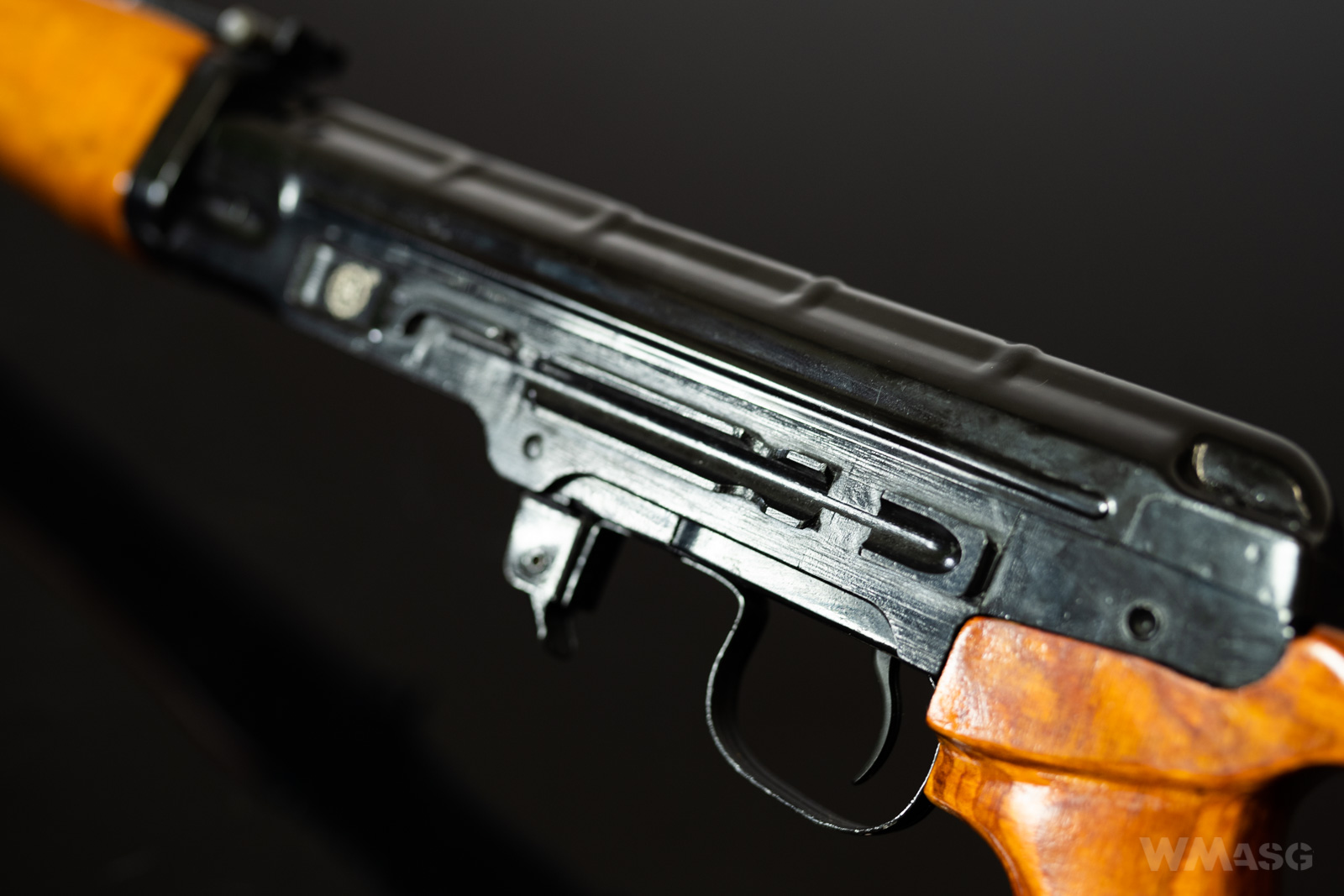 and the wooden parts look painted using a dipping technique. 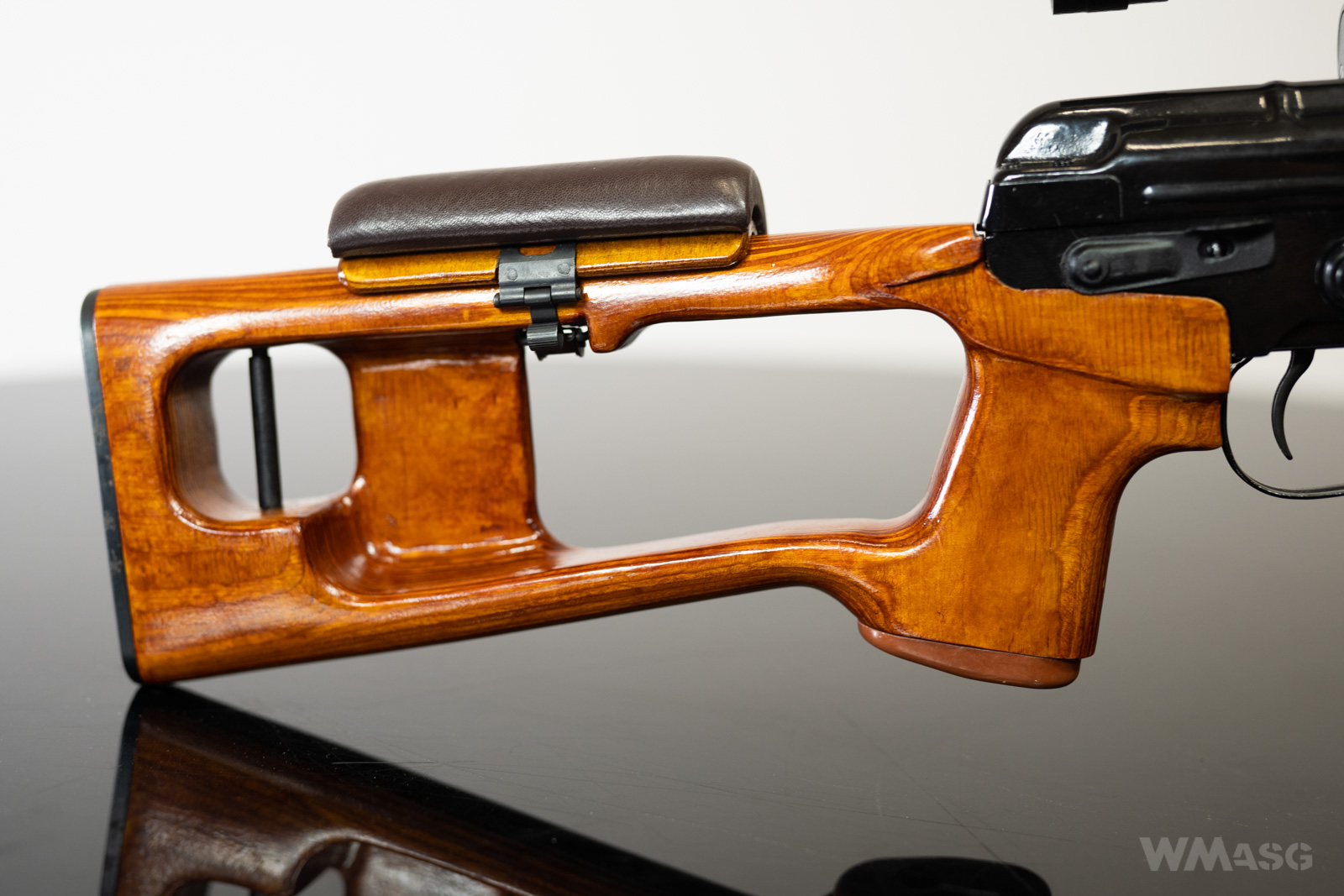 The presented prototype is almost finished in terms of appearance and external elements. However, work continues on the firing mechanism.

Ultimately, the replica will most likely be a combination of solutions previously used by Real Sword and Cyma. From the outside, it looks closer to the RS. Mechanically it will probably be made in the Cyma "standard", but the parts will be produced by E&L. There is currently no data on the replica parameters.

The history of this model is quite long. Gunfire received the presented prototype nearly a year after E&L published its first photos. Currently, no release date has been set. The manufacturer is reportedly considering limiting the production to a limited series of 1,000 units that would be delivered in wooden boxes. If that would come to be true, the price would probably be quite high.

The E&L optical sight shown in the photos was sent together with the replica. We don't know if it will be a part of the set. The photos, however, lack a magazine with E&L did not send.

More photos can be viewed the gallery below.