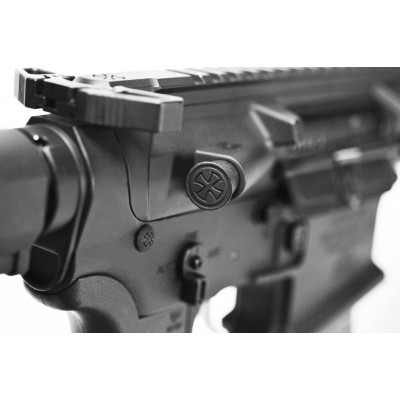 The third licensed NOVESKE GEN.4 carbine replica has just appeared. The first one was the 10.5 Shorty version, which has been described by us in detail (LINK): 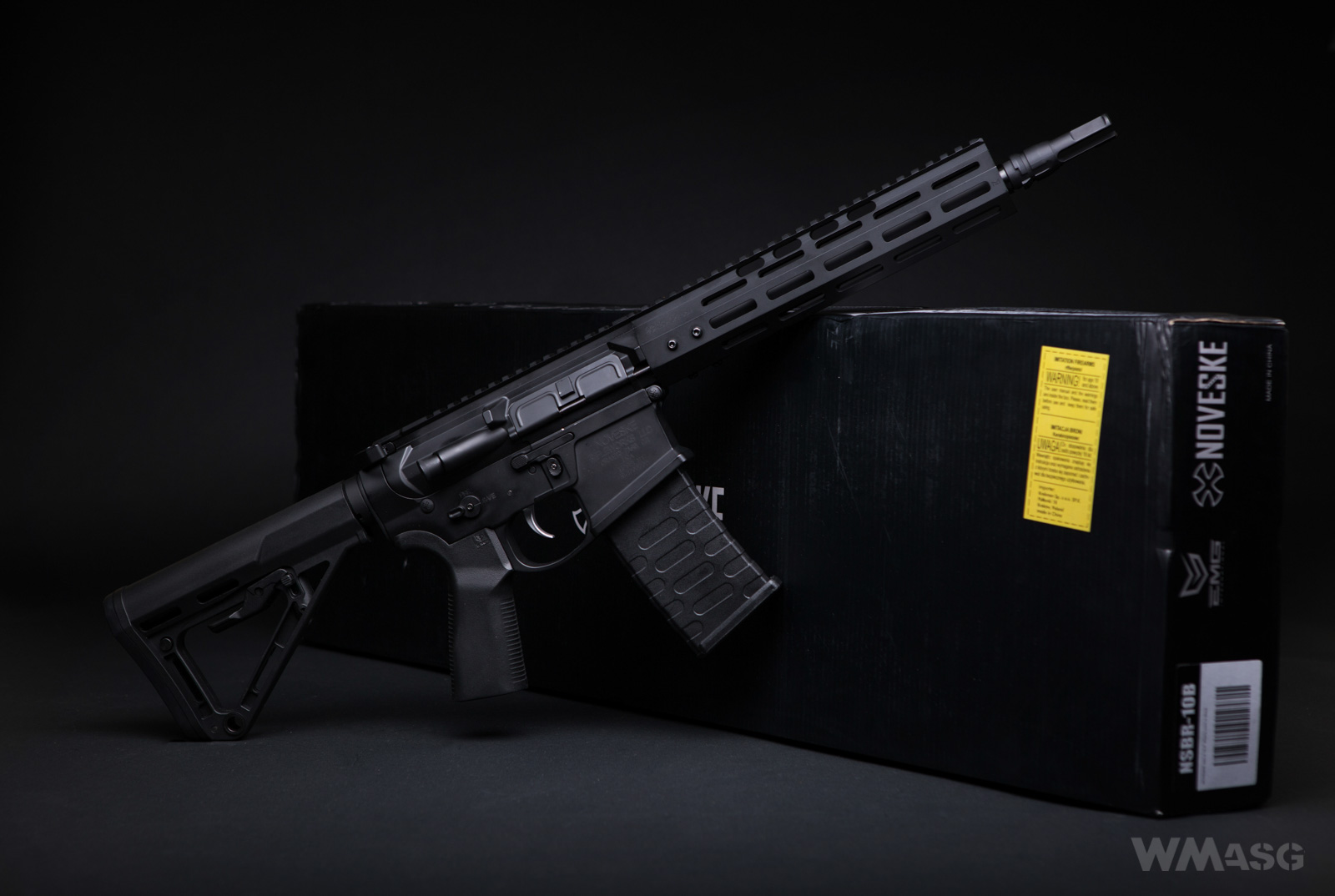 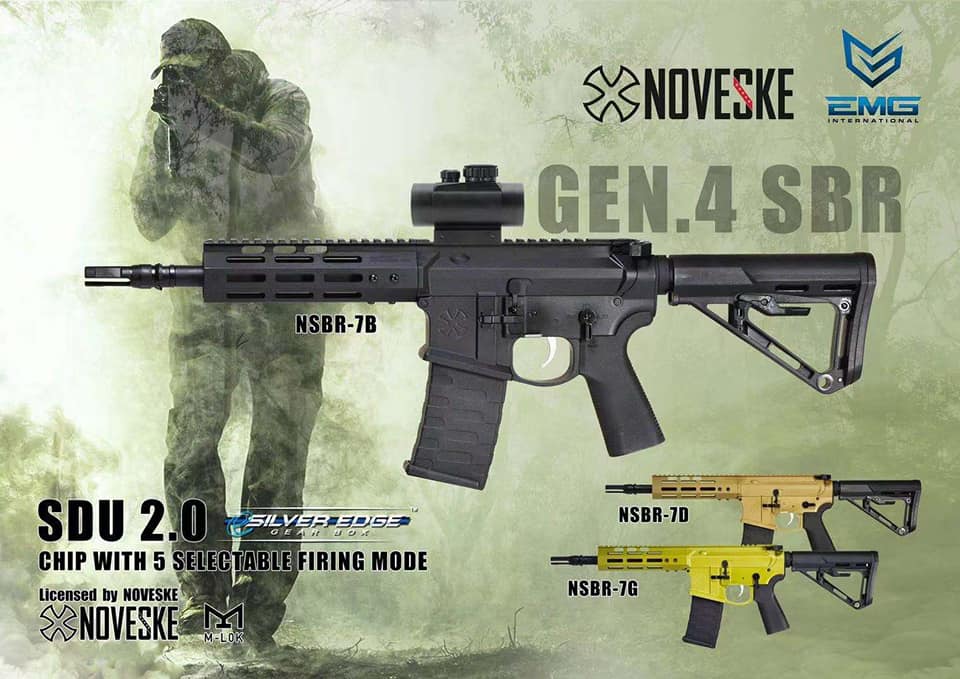 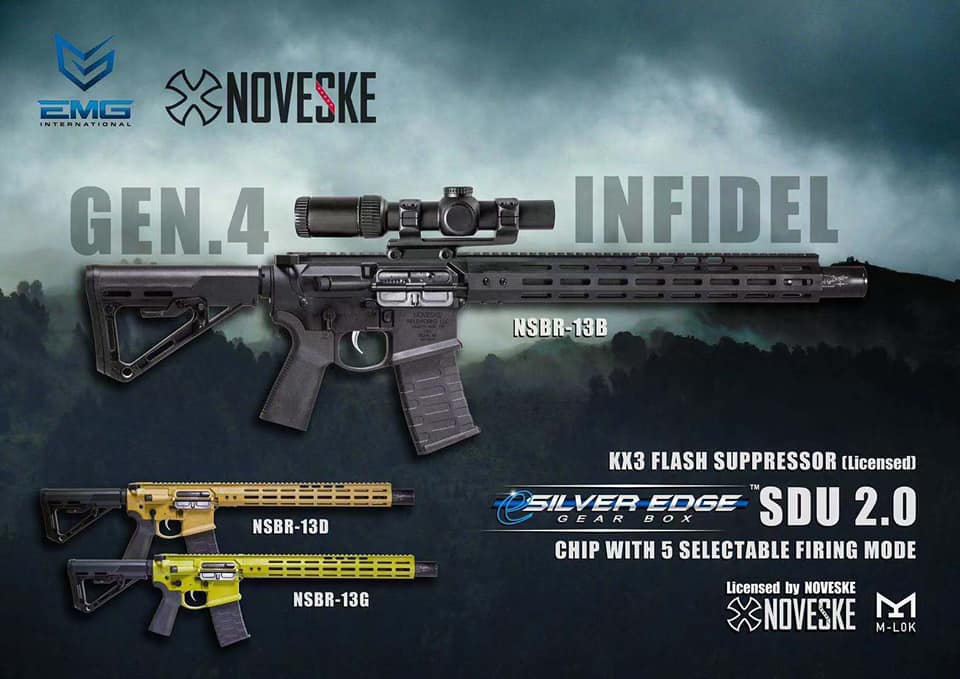 Mechanically, the replicas are identical. They are driven by the eSilver Edge gearbox with the SDU 2.0 electronic control system. The system allows, among other things, to program firing modes (SEMI, BURST, AUTO) and change the length of the BURST. The programming button is located on the gearbox in the magazine well. 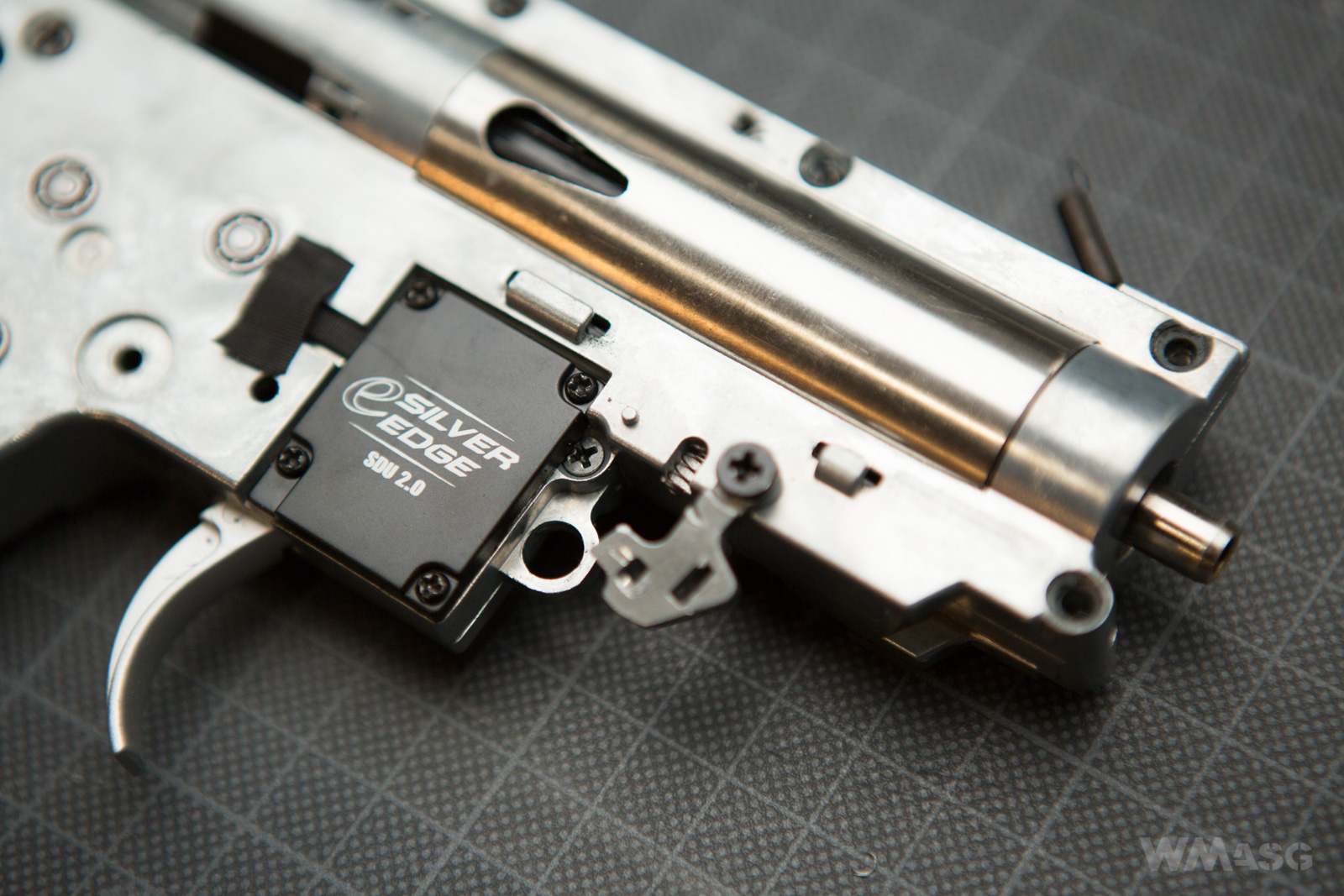 Each version is available in black, tan and a bit controversial in our opinion, lime green.

A few new products by APS