The replica, as one should be, returns
In this article
PAGE 1: The new old Thompson M1928 by King Arms

After a long break, the Auto-Ordnance Thompson M1928 replica presented in 2013 returns to the market. 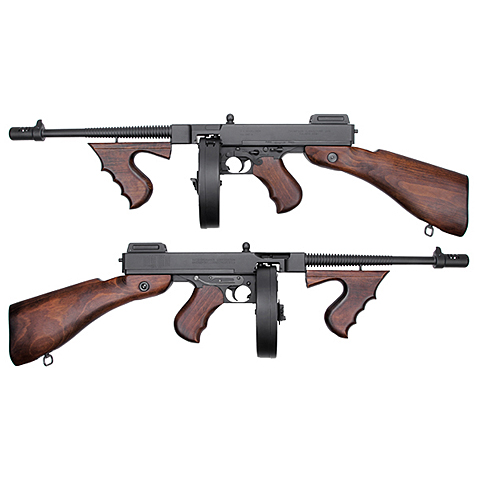 The replica disappeared long ago, when King Arms began to have business trouble. Since then, only the Cybergun version was available, which was just a variation on the M1928 model, having several significant incompatibilities with the original. King Arms, which seems to be slowly getting back on its feet, announced the resumption of production of its own version. This one, unlike Cyberguna, has a charging handle located in the right place, that is at the top of the receiver and also an adjustable rear sight. 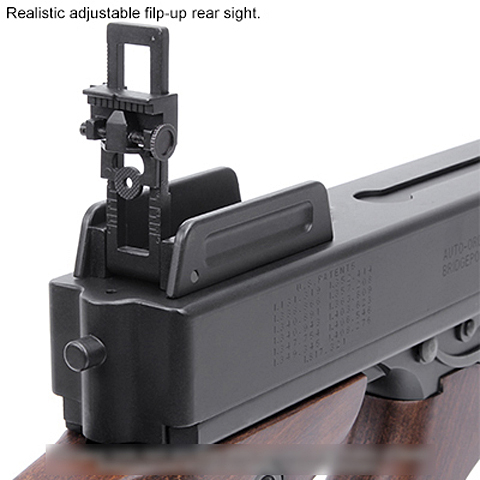 The 2013 version was equipped with mechanical blowback. The replicas from the new edition will also be equipped with this system.

The renewed M1928 will hit stores probably in June.

Another King Arms new product is the next version of the SAA.45 Peacemaker revolver, this time with a 12-inch barrel (in the photo next to the shorter versions presented a year ago): 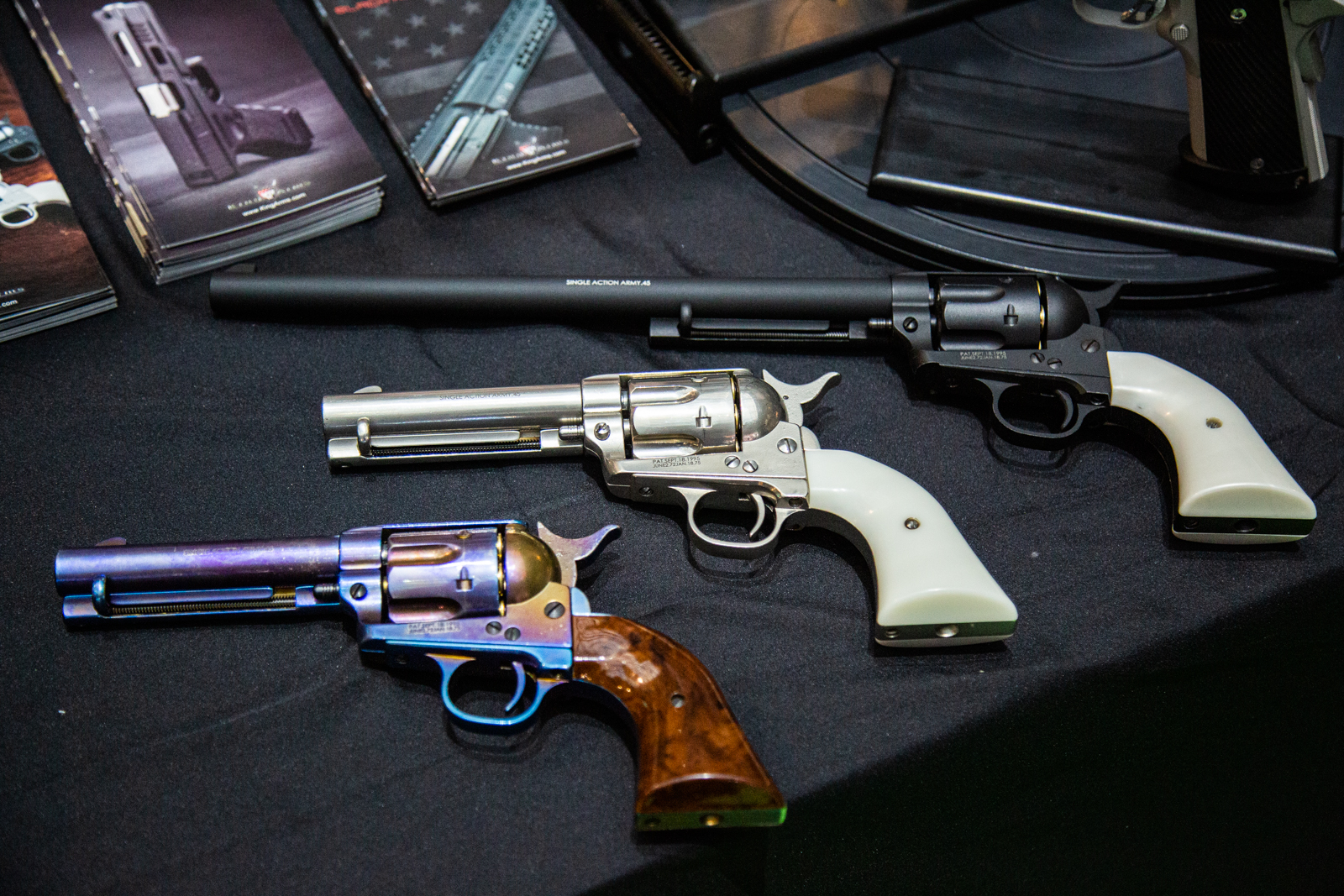 Remington M700 M-LOK rifle with a monolithic handguard made in CNC technology and a stock under CAA license: 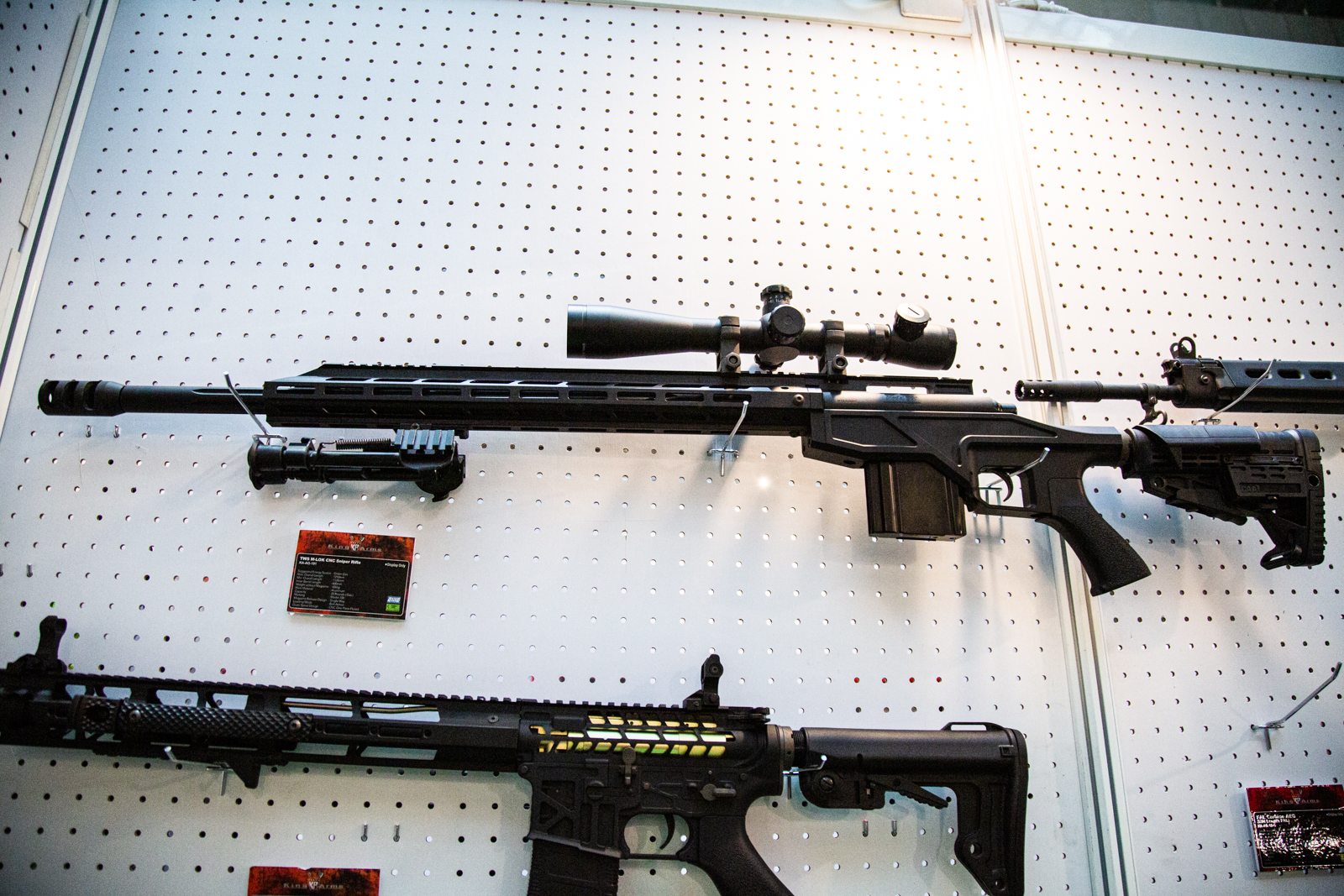 and the Mk18 Mod 1 AEG with a double license (Colt and Daniel Defense): 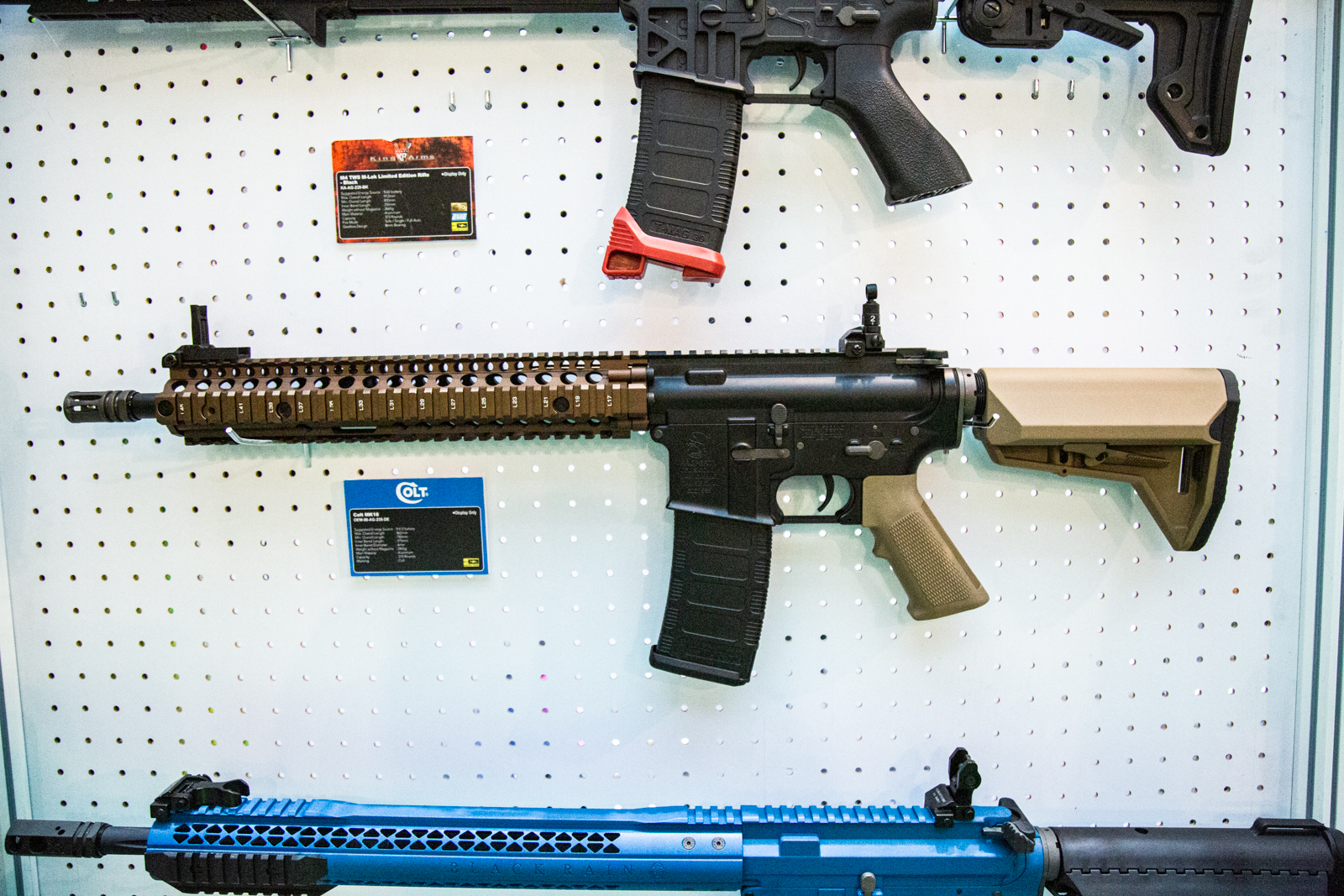 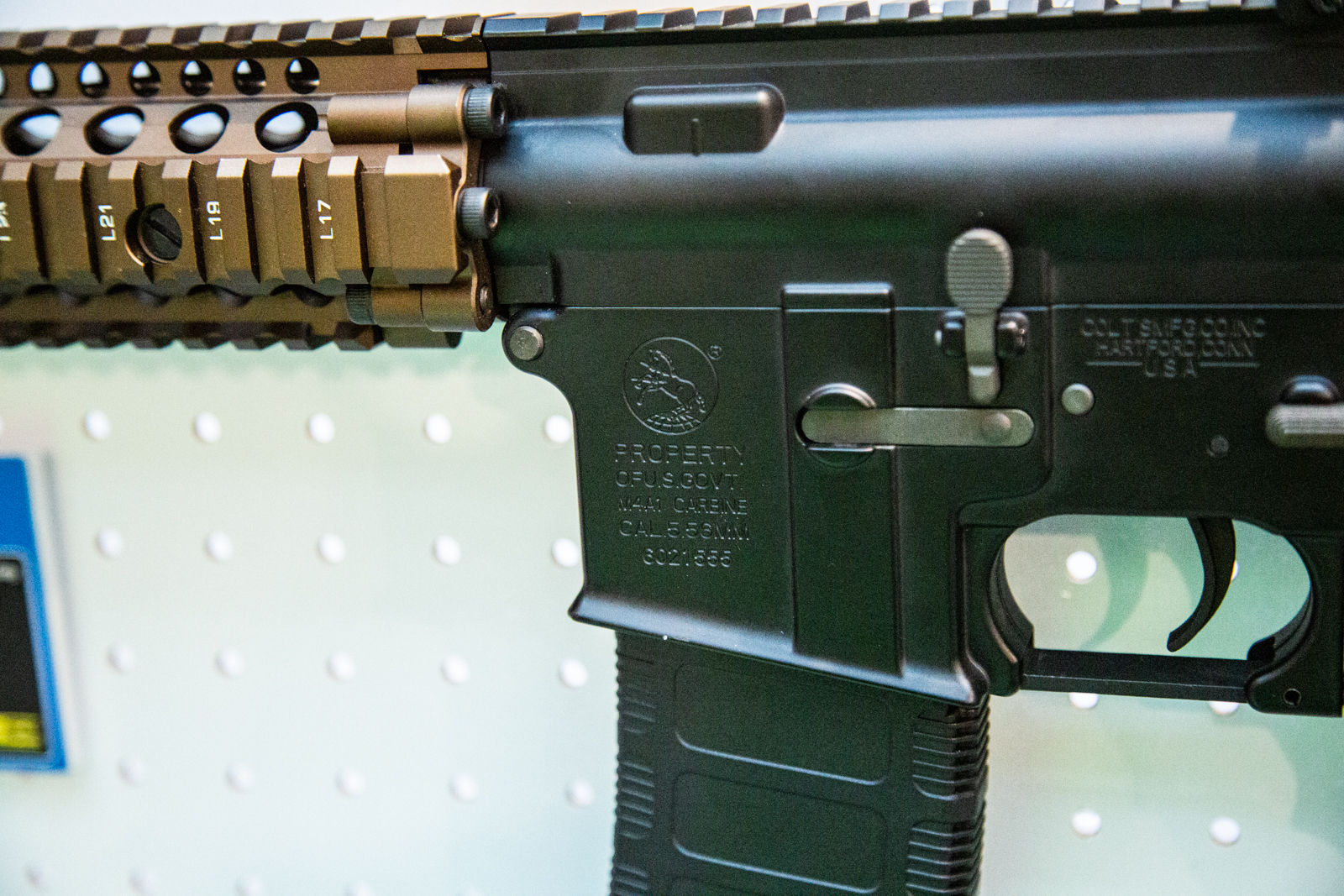 In this article
PAGE 1: The new old Thompson M1928 by King Arms
Redakcja: