A way to quickly change a magazine?

Quite recently, we have slightly ridiculing the idea of using the potential hidden in the 160-BB mid-cap magazine for the AK made by LCT (PK341). 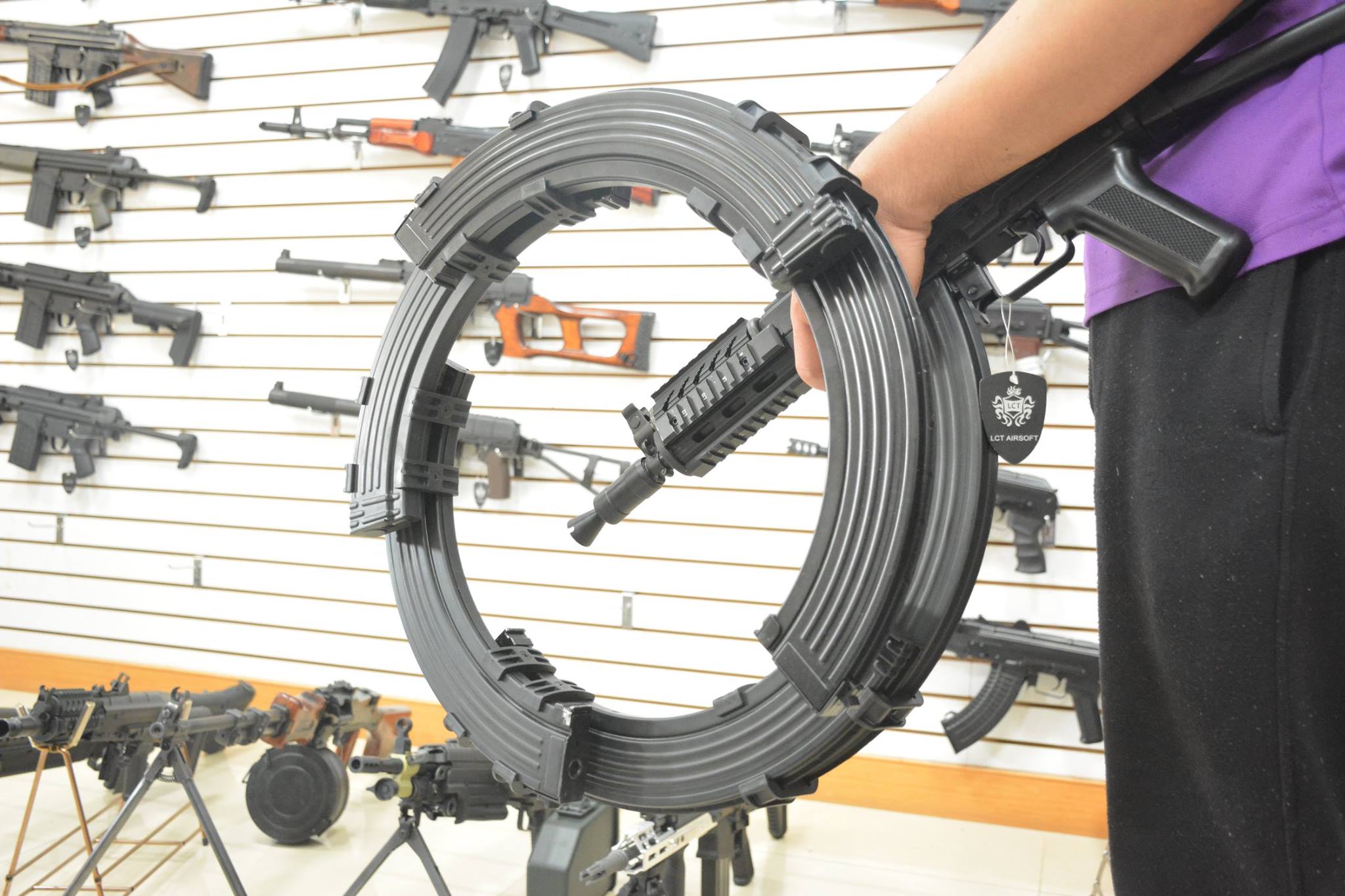 However, it turns out that probably in the world of firearms there is a real need to create complex multi-magazine sets. It must be so, because the Israeli FAB Defense made a device to facilitate such a configuration :). One of the magazine connectors for the AR-15 system from FAB Defense is called the PMC and looks like this: 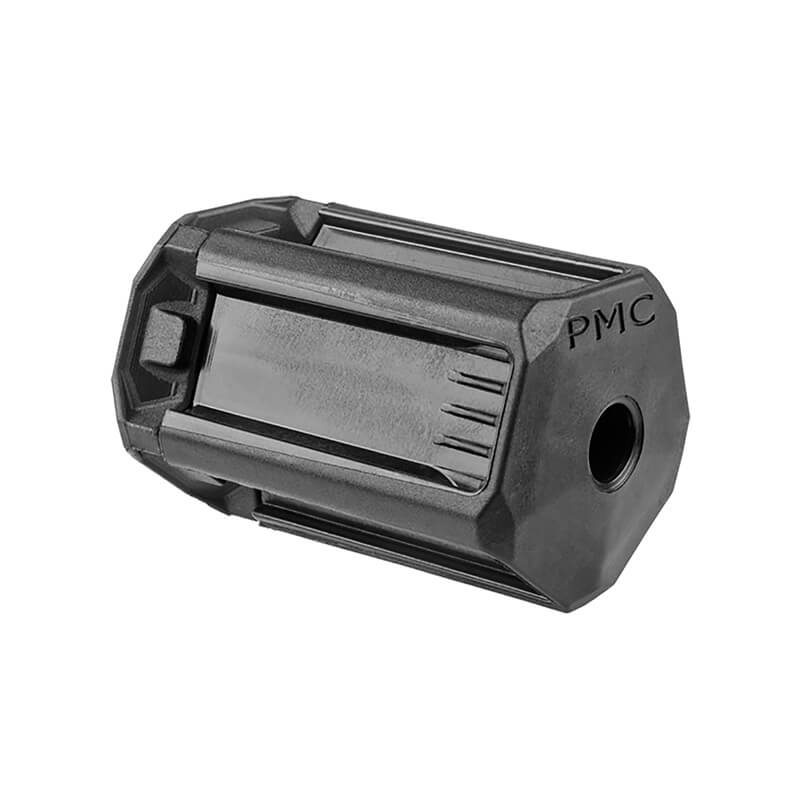 It is designed to work with magazines from the Ultimag 10-round series (Ultimag 10R) produced by FAB. 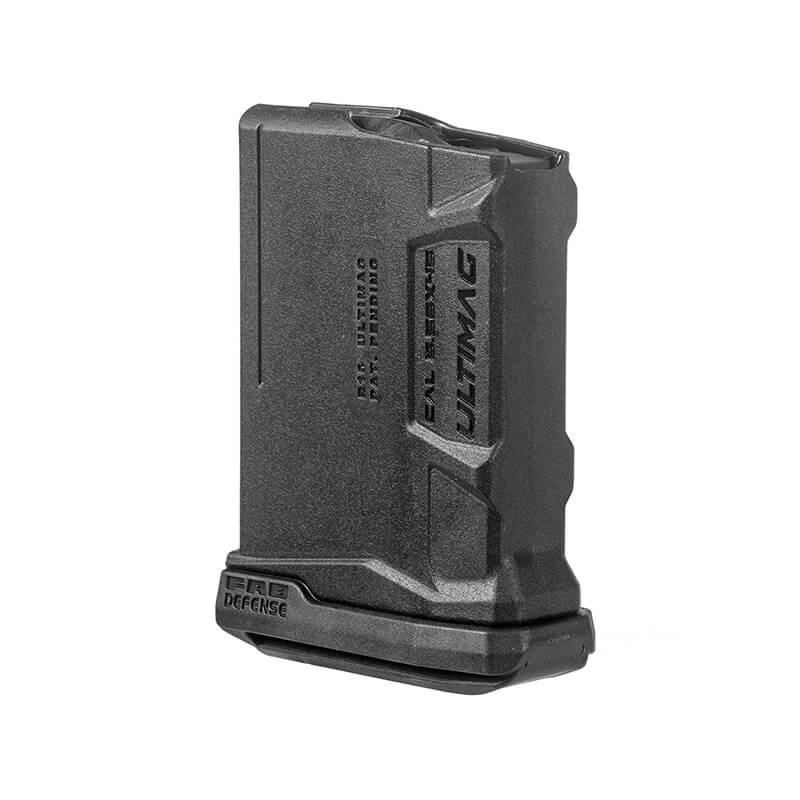 With the PMC connector and five Ultimags 10R you can build something like this: 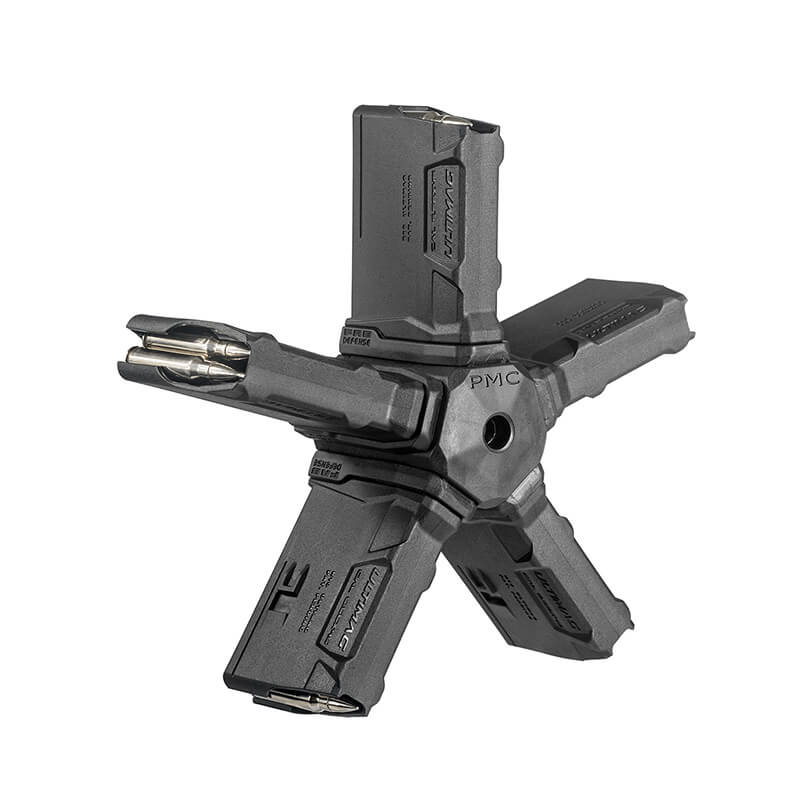 And become a star at the shooting range; 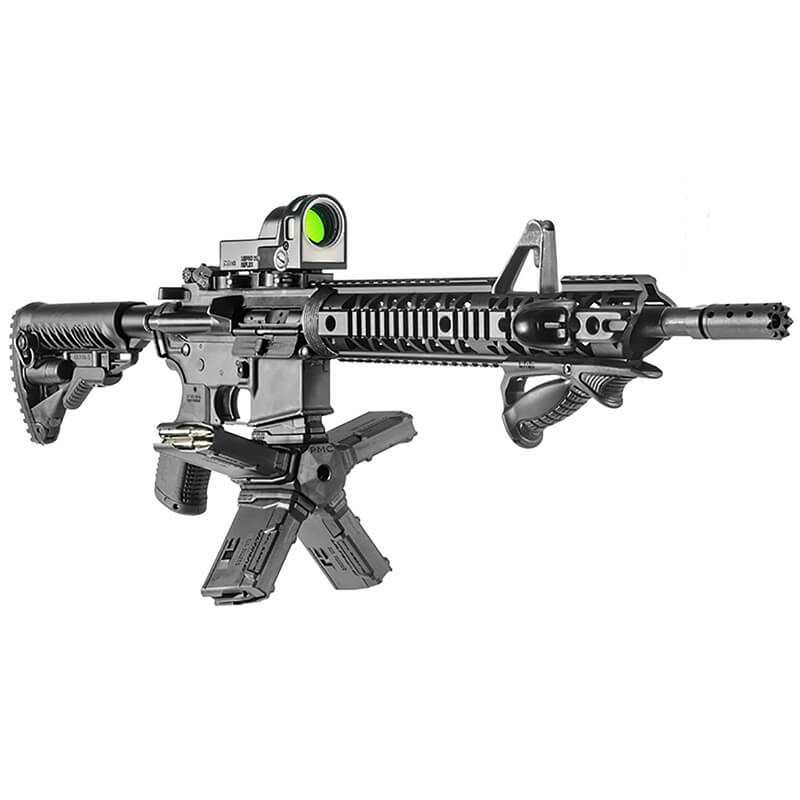 The PMC is made of reinforced polymer, and its "sockets" are specially designed for Ultimag magazines, so there is no need to modify the bottom of magazines. The magazine capacity restriction (10-rounds only) is probably due only to the much larger weight of the 30-round magazines. 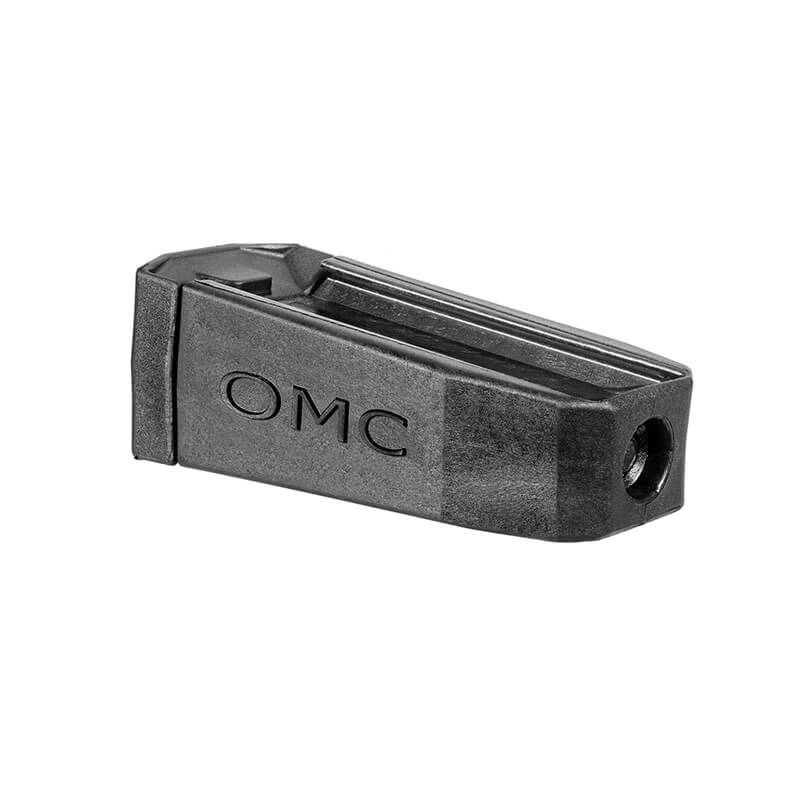 Here the magazines are connected with the bottoms: 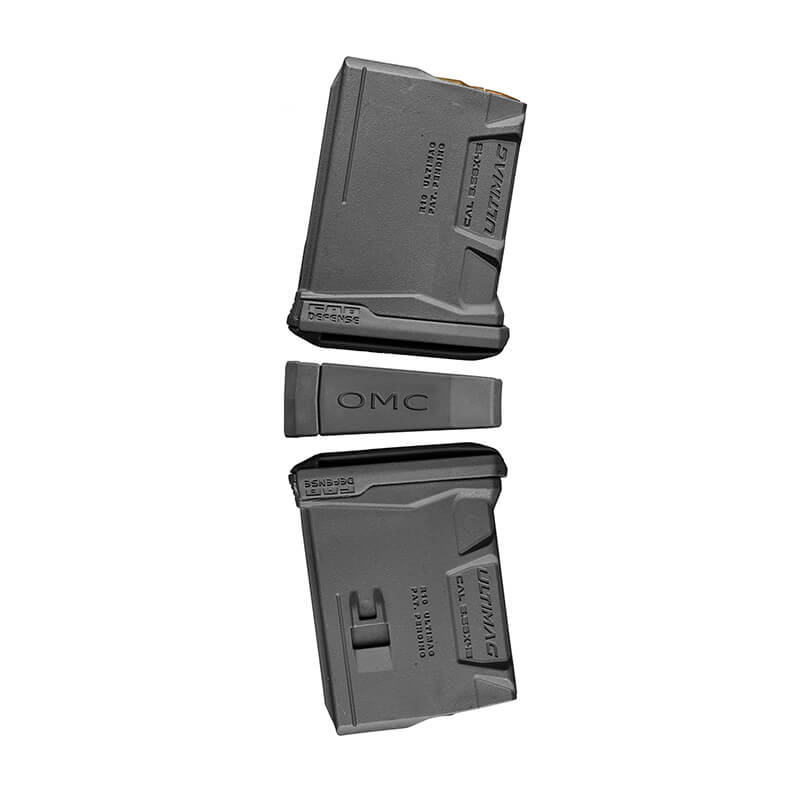 And a weapon with such a set seems to be a bit more handy; 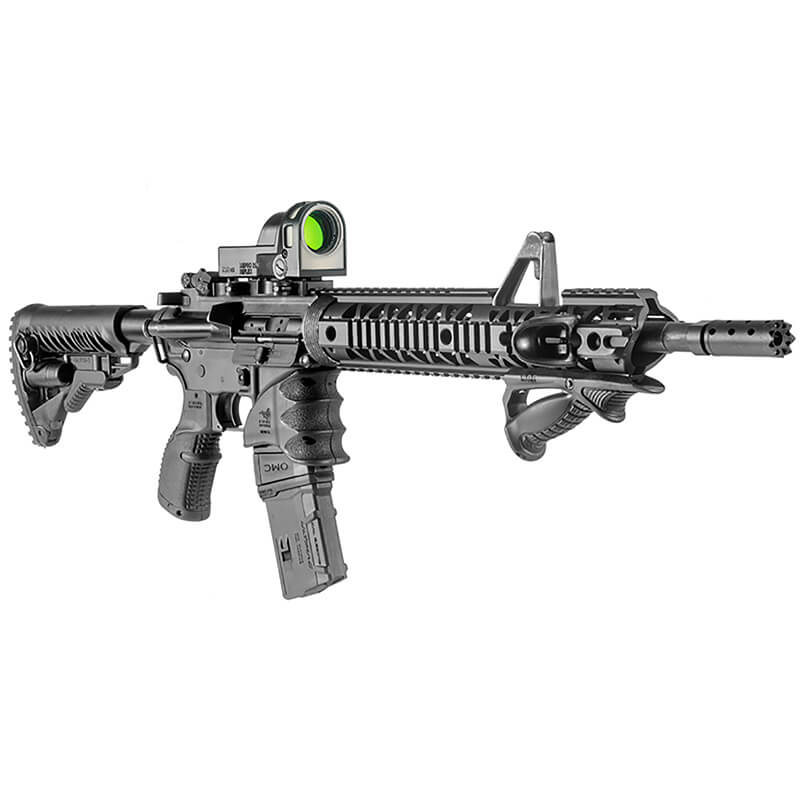 The connector and the magazines themselves are produced in three colors: black, tan and green.

The price of the PMC connector in Poland is approximately PLN 70.

Be we found the Israeli MEPRO M21 collimator, made by MeproLight, to be the most interesting thing found in the photos at the FAB Defense website. Therefore, we will soon present to you an extensive review of this product.