Double Bell - who's that?

Double Bell - who's that?

Another new, , but not entirely, Chinese manufacturer of relicas

Double Bell is a name that has been appearing in online stores for a long time. Previously, the company was known simply as Bell. Until recently, their main products were gas powered pistol replicas, including the already presented at WAMSG Glock 34 modeled after the TTI Combat Master pistol, which was used by the film John Wick in the second part of the series.

As we have learned, the seemingly small manufacturer has recently made a significant step forward and bought the entire factory known for years as DBoys together with a complete production line and equipment. The result is that replicas from the DBoys portfolio have appeared once again the market, but branded with the Double Bell logo.

There are currently 9 replicas of this brand available in the Taiwangun offer. 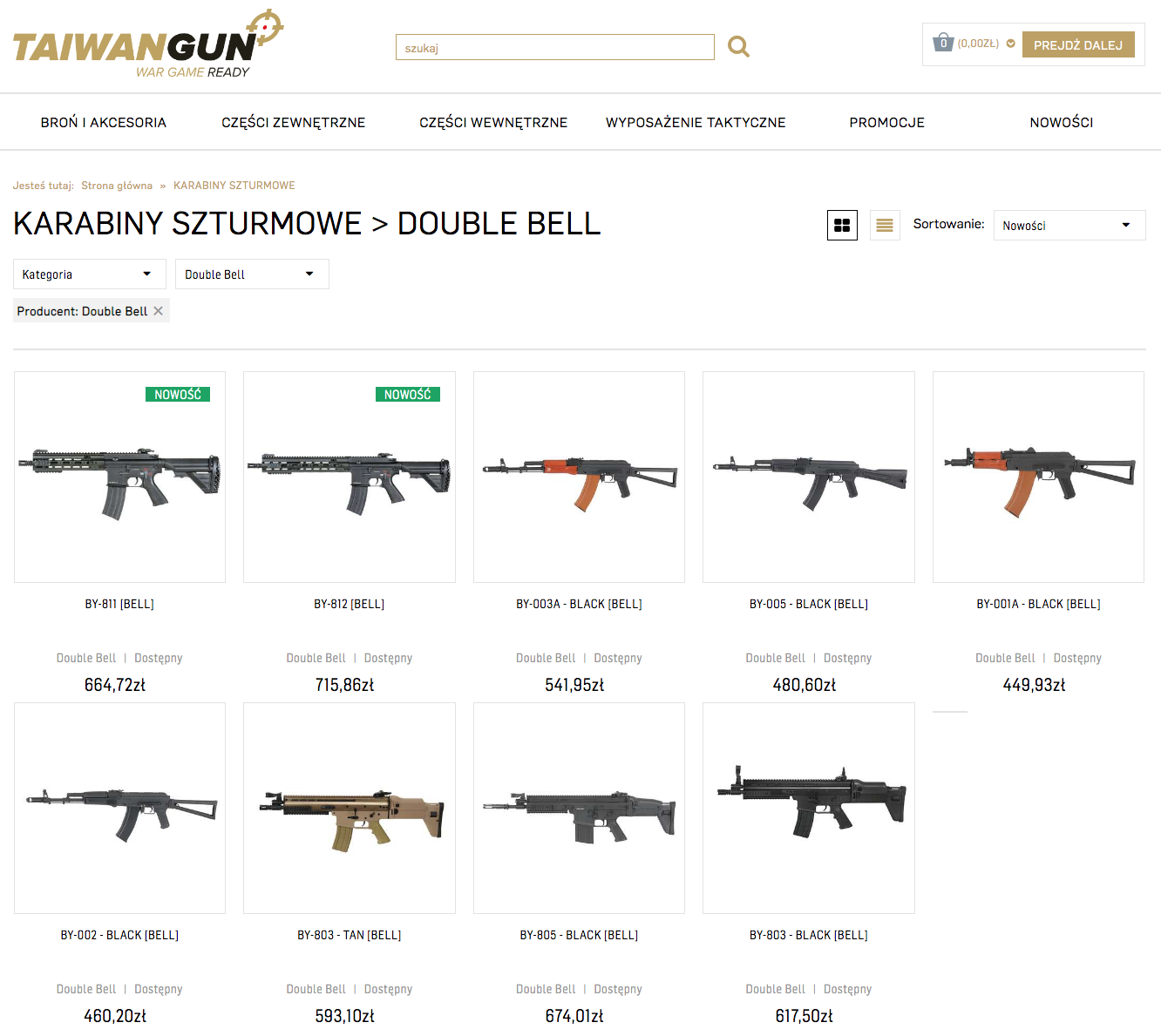 Most of them are actually old DBoys replicas just bearing a new name. I am talking about 4 variants of the AK-74 and 3 SCARs. However, 2 new replicas modeled after the HK416 are different from earlier DBoys versions. Today we had the opportunity to look at them closely and here's what we noticed.

First of all, fitting of the upper and lower receiver.

In DBoys replicas, fitting of these parts left much to be desired. After the receiver modifications carried out by Double Bell, the fitting is clearly better. The gap between the receiver parts practically does not exist. The lateral clearance has also been significantly decreased. In the 2 units we saw it was almost non-existent. 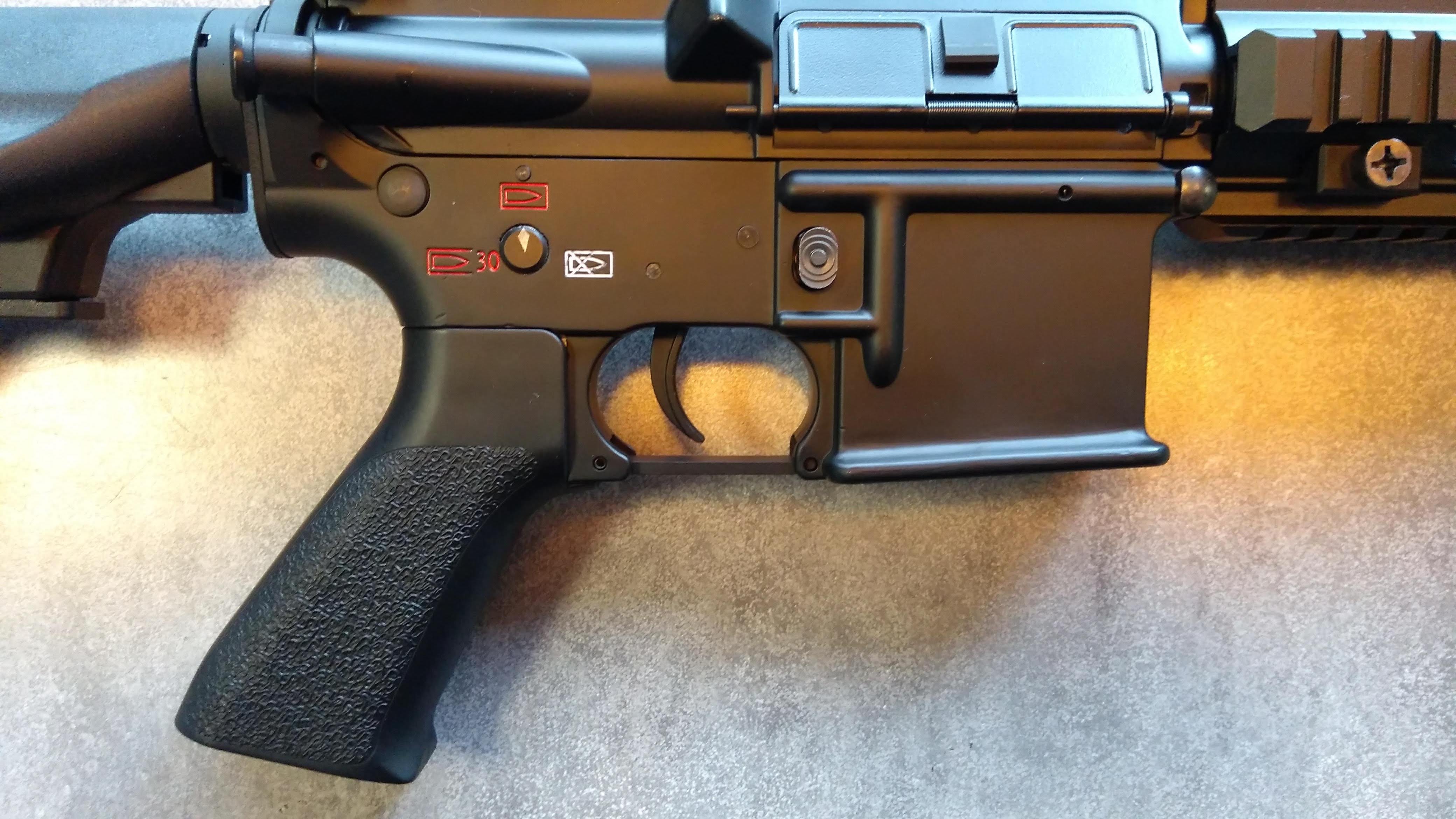 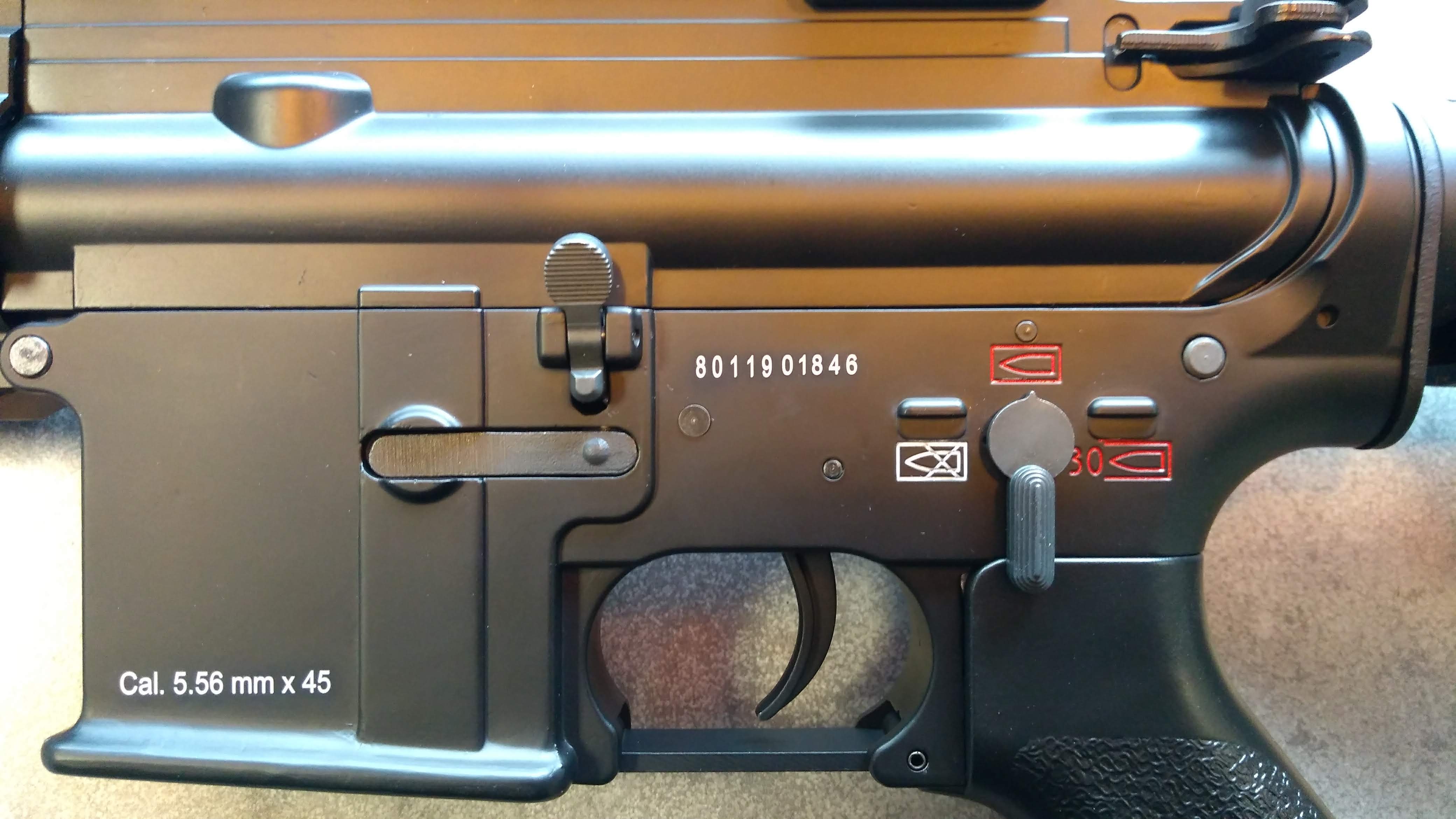 The connection of the top ROS rail with the receiver has only a slight misalignment. 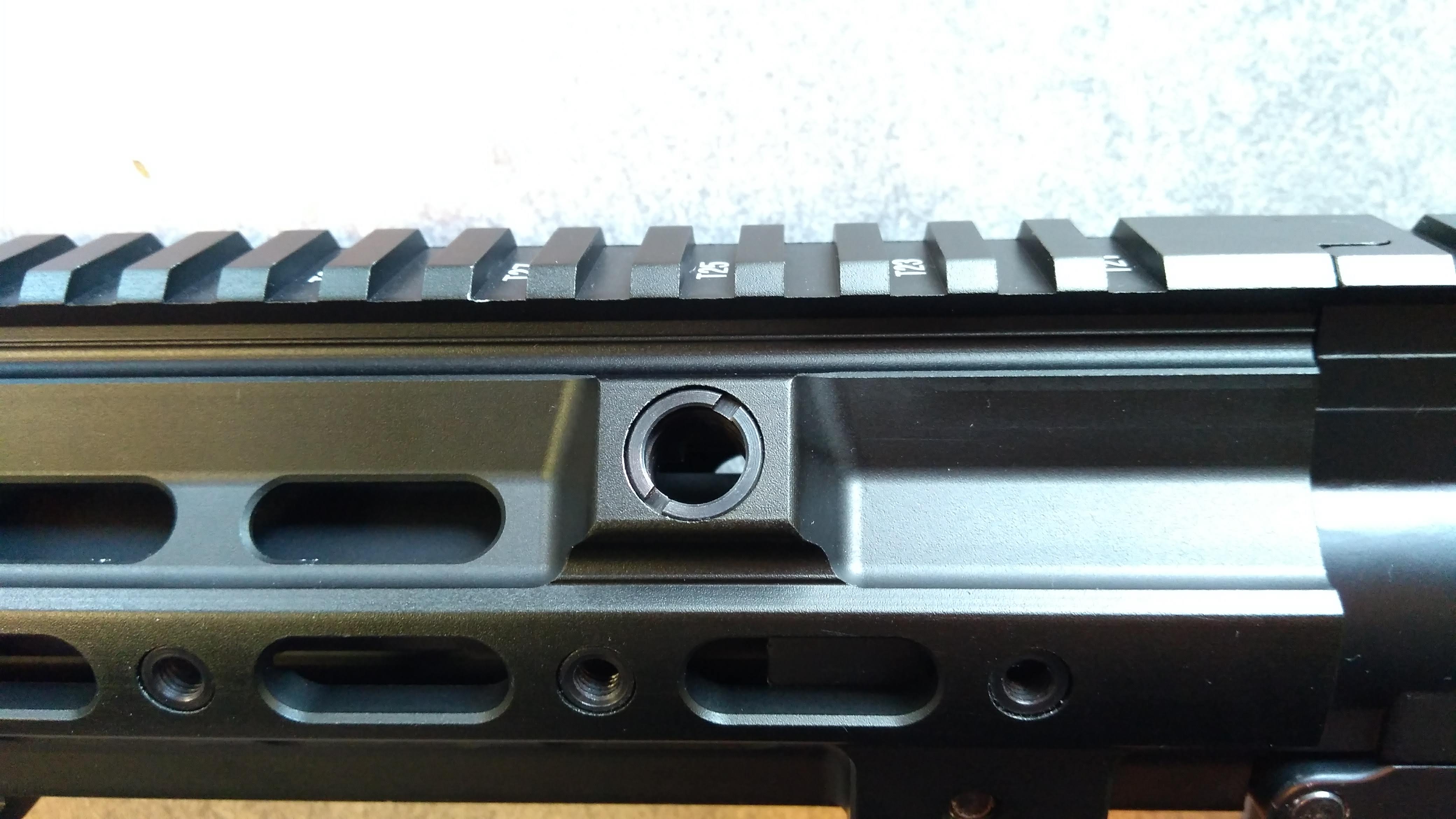 From the technical side, the only innovation is the quick spring change system, but the solution used still requires removing the gearbox from the replica. 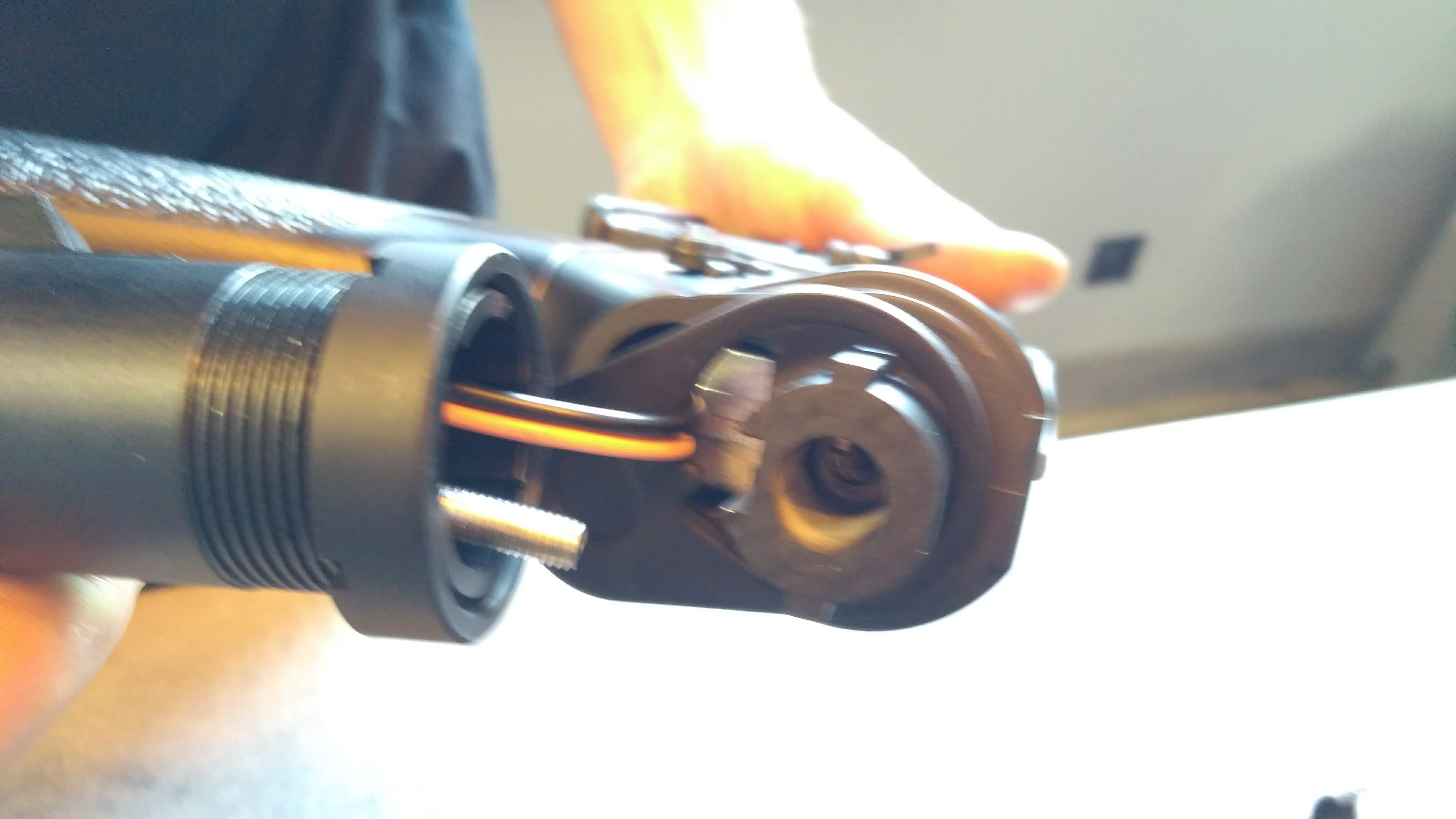 We also noticed a moving dummy bolt carrier, which can be locked in the rear position for easier HopUp adjustment and a functional bolt-catch button. It is also worth noting that both new HK replicas have fronts modeled after the Geissele Super Modular Rail HK front, in 10.5 and 14.5 inch versions. Below is the 10.5 version. 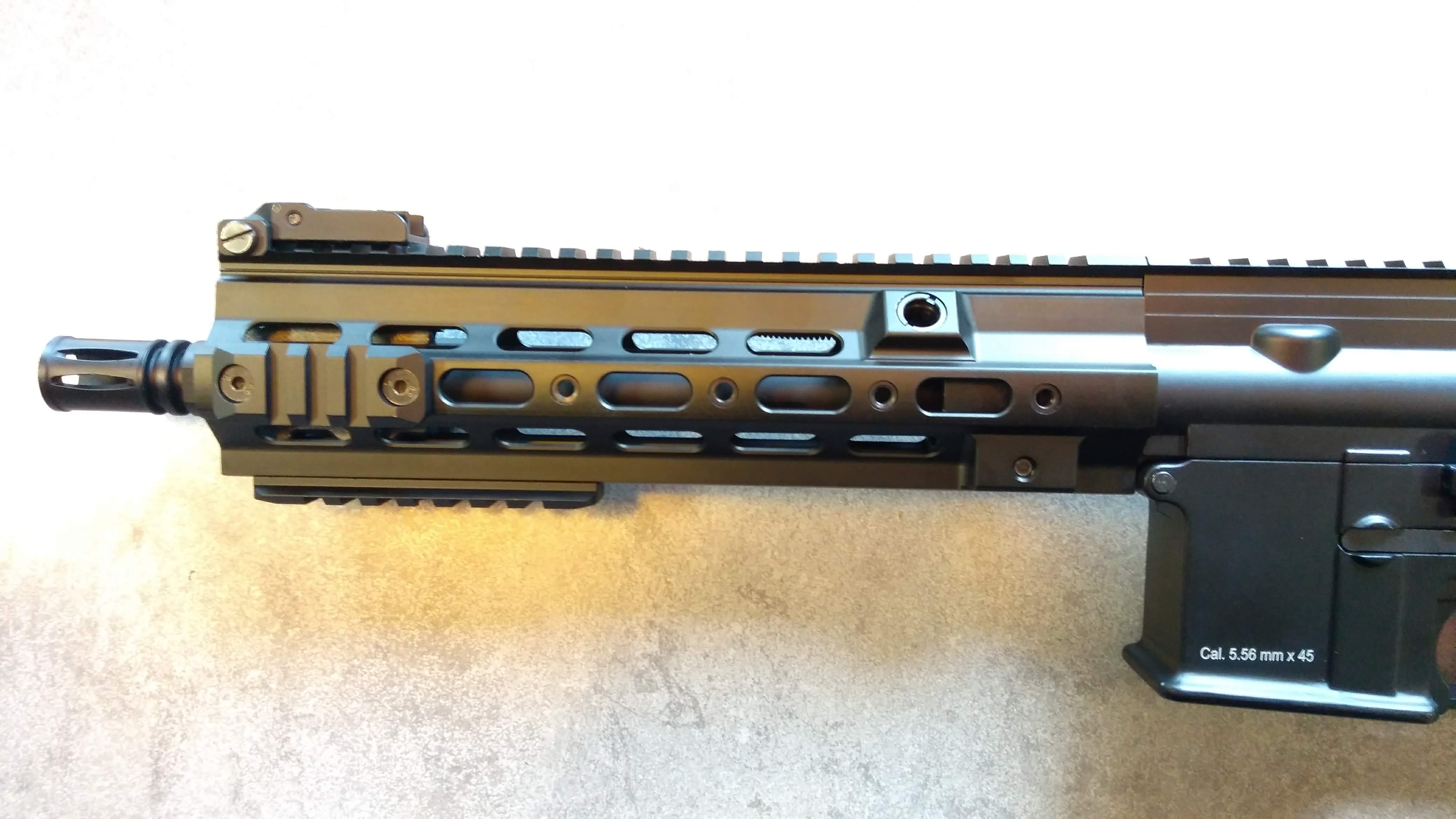 In addition to the new HK, we were also shown today the well-known HK416D replica with all the above-mentioned features. The one where the 14.5-inch outer barrel can be shortened. 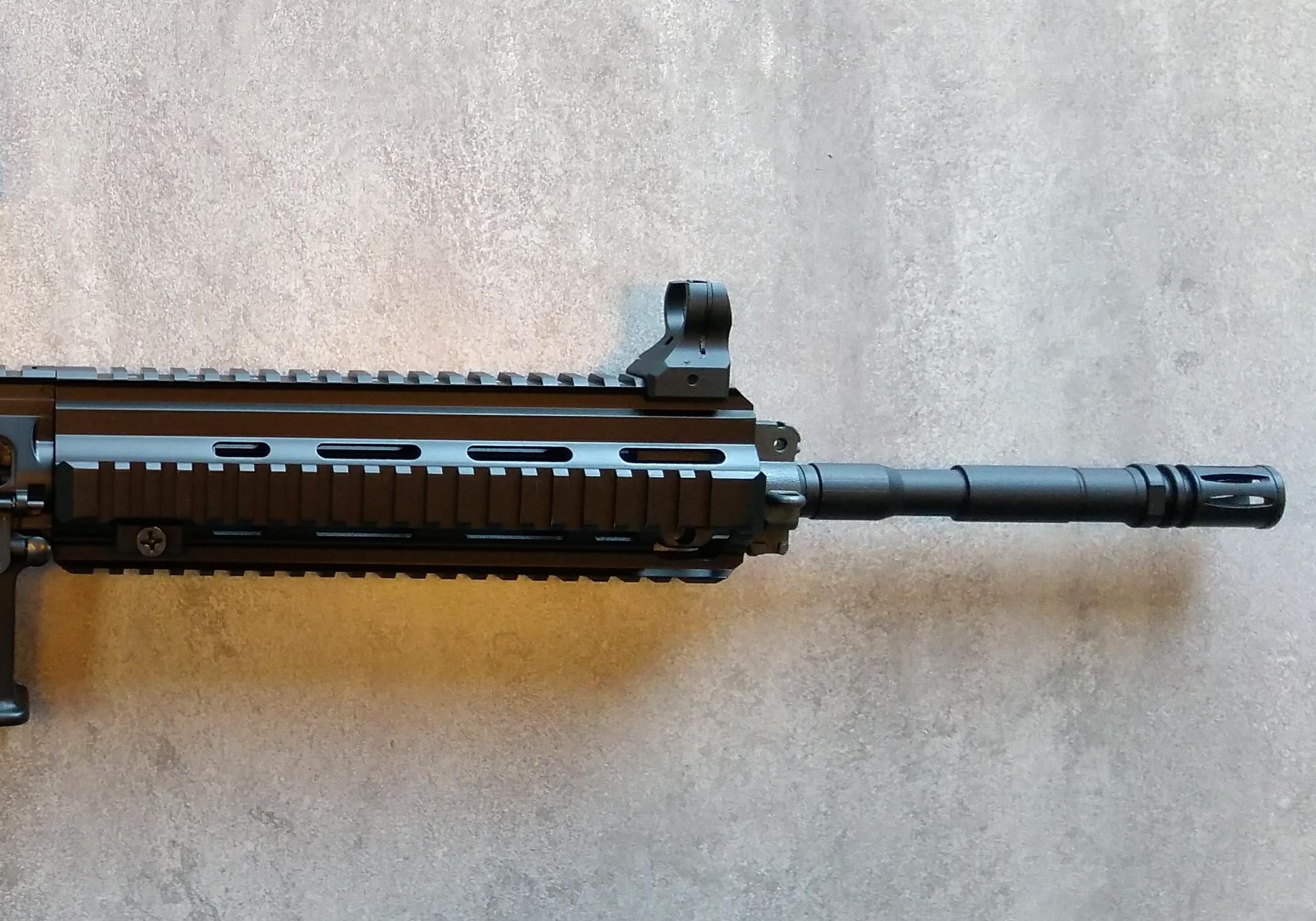 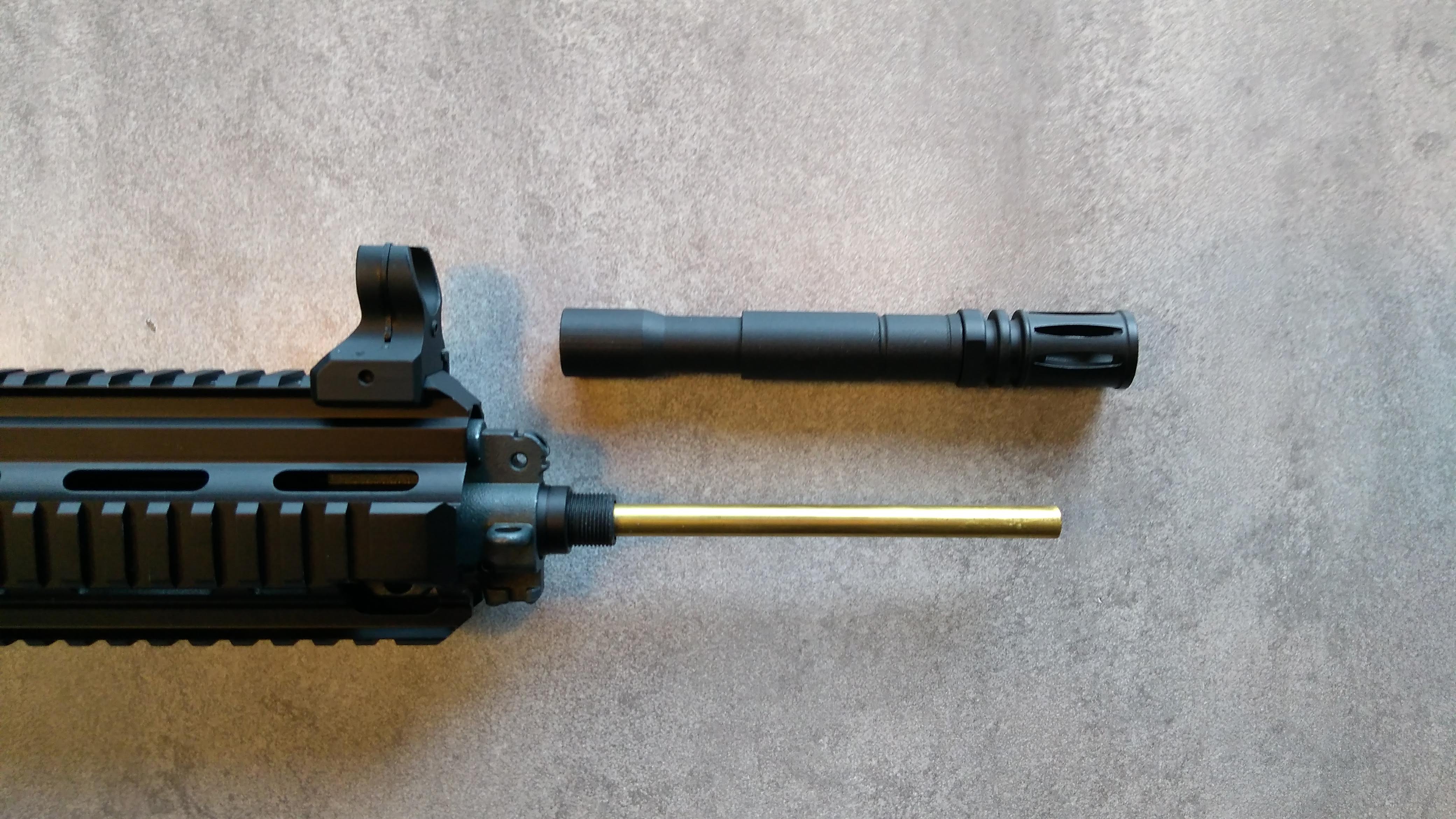 This replica is not currently on offer, but everything indicates that it will be available soon.