A new compact by Tokyo Marui

The Japanese airsoft tycoon with a NBB product this time.
In this article
PAGE 1: A new compact by Tokyo Marui

A new compact by Tokyo Marui

In the airsoft world focused on maximizing the realism of the "battlefield", is there still a place for pistol replicas without the Blow Back function? There are known cases of good replicas without this function, which have attracted crowds of fans, such as the Mk23 SOCOM pistol, also made by Tokyo Marui (but not only). 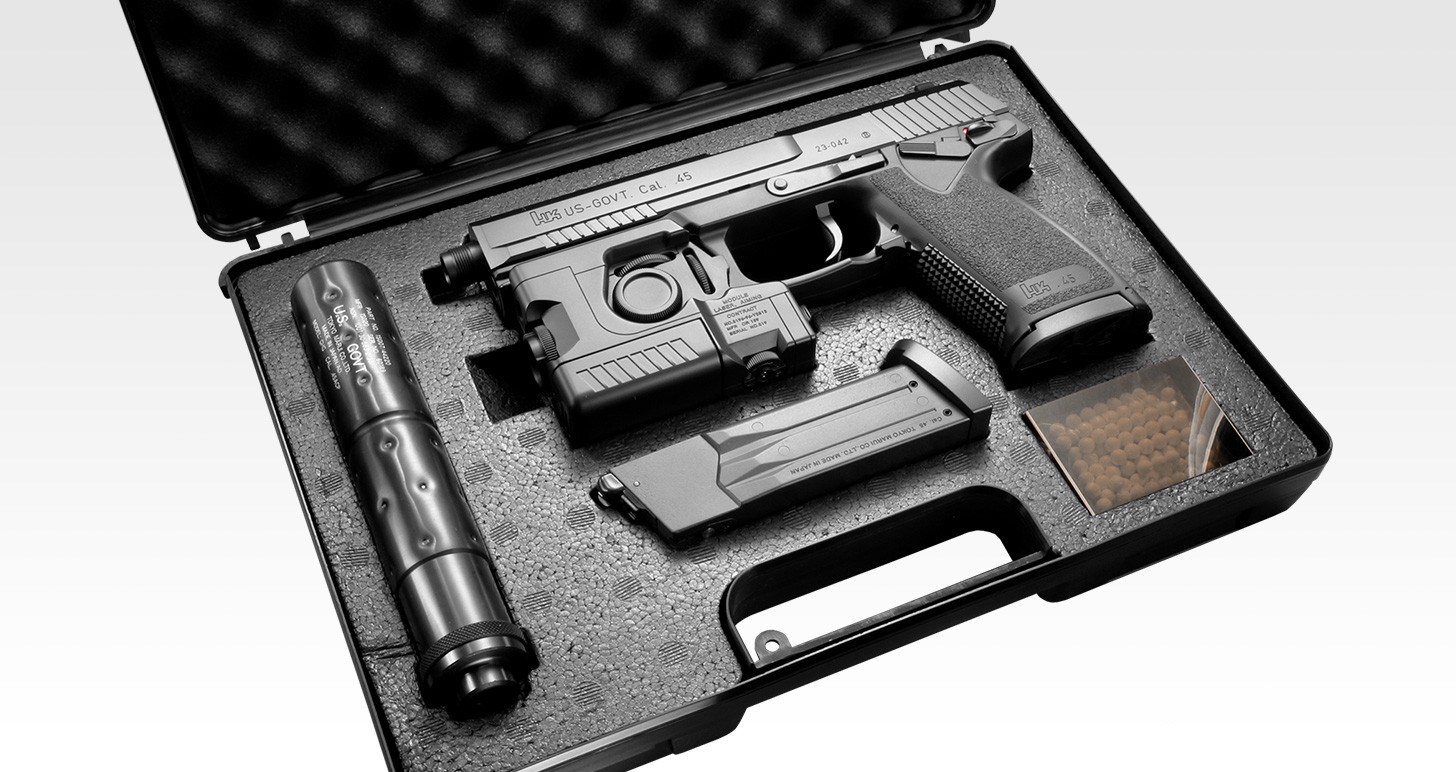 The TM marketing and development department probably came up with a similar assumption and the Japanese company has presented a new, compact NBB replica marked as the LCP - Lightweight Compact Pistol.

The real life equivalent, or rather the inspiration of the new TM product, is a gun by Ruger called... the LCP, which is a compact or even sub-compact pistol, weighing only about 273g. The weapon is fed from a magazine with a capacity of 6 380ACP (9mmx17) rounds. 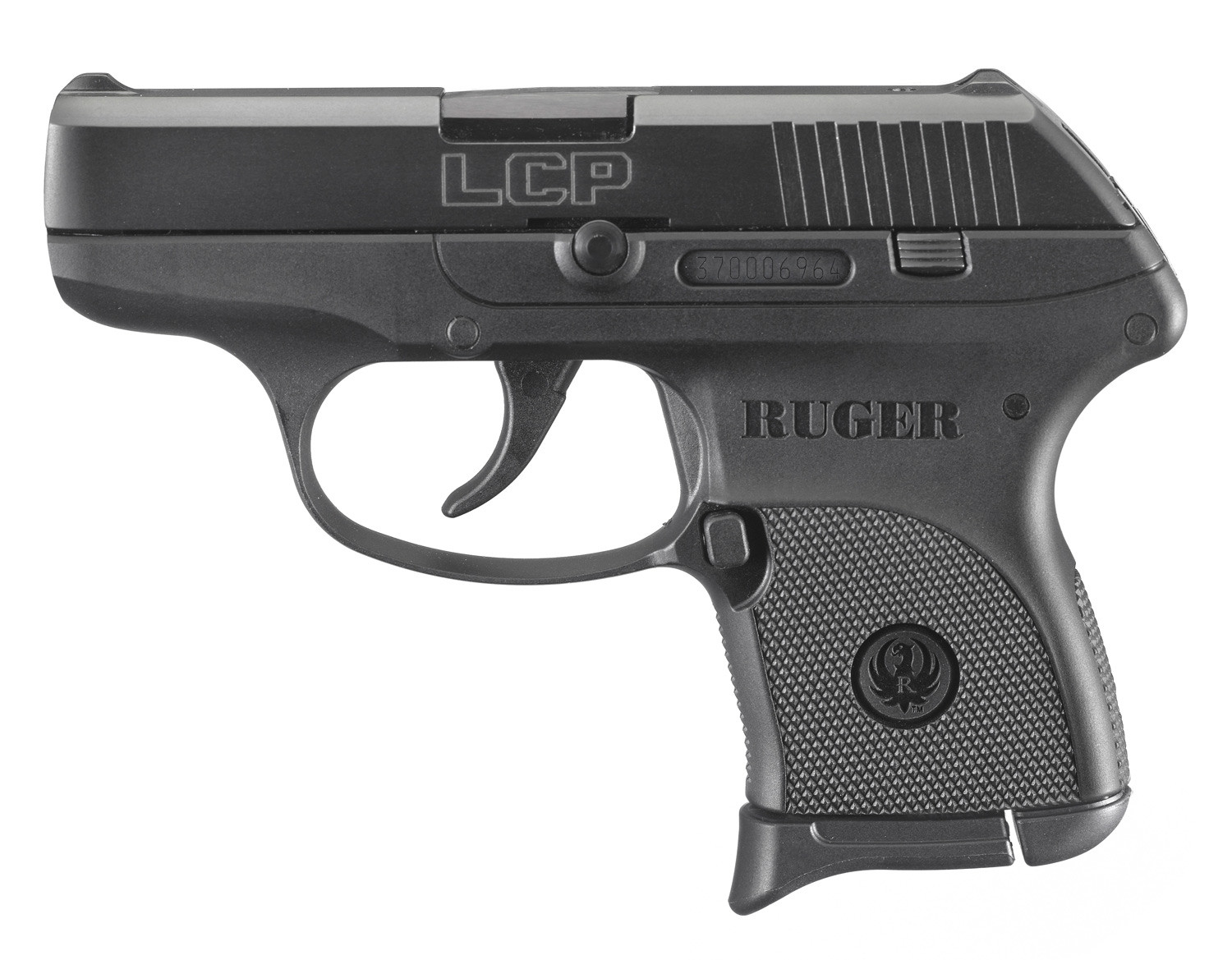 The TM product is naturally equally compact and will probably be appreciated especially by people with smaller hands and users who appreciate the low weight and size of a replica which is 131mm long, 66mm high and weighs 255g. 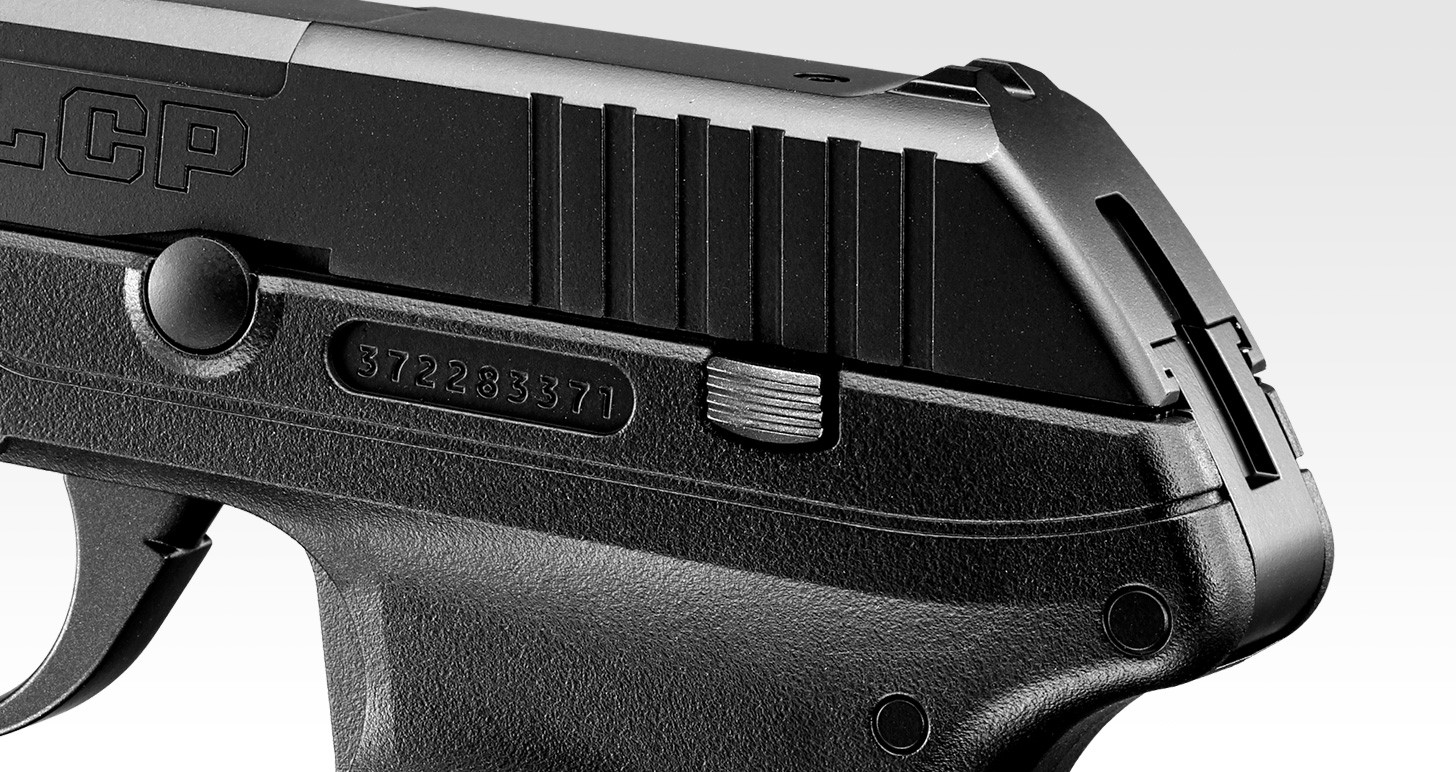 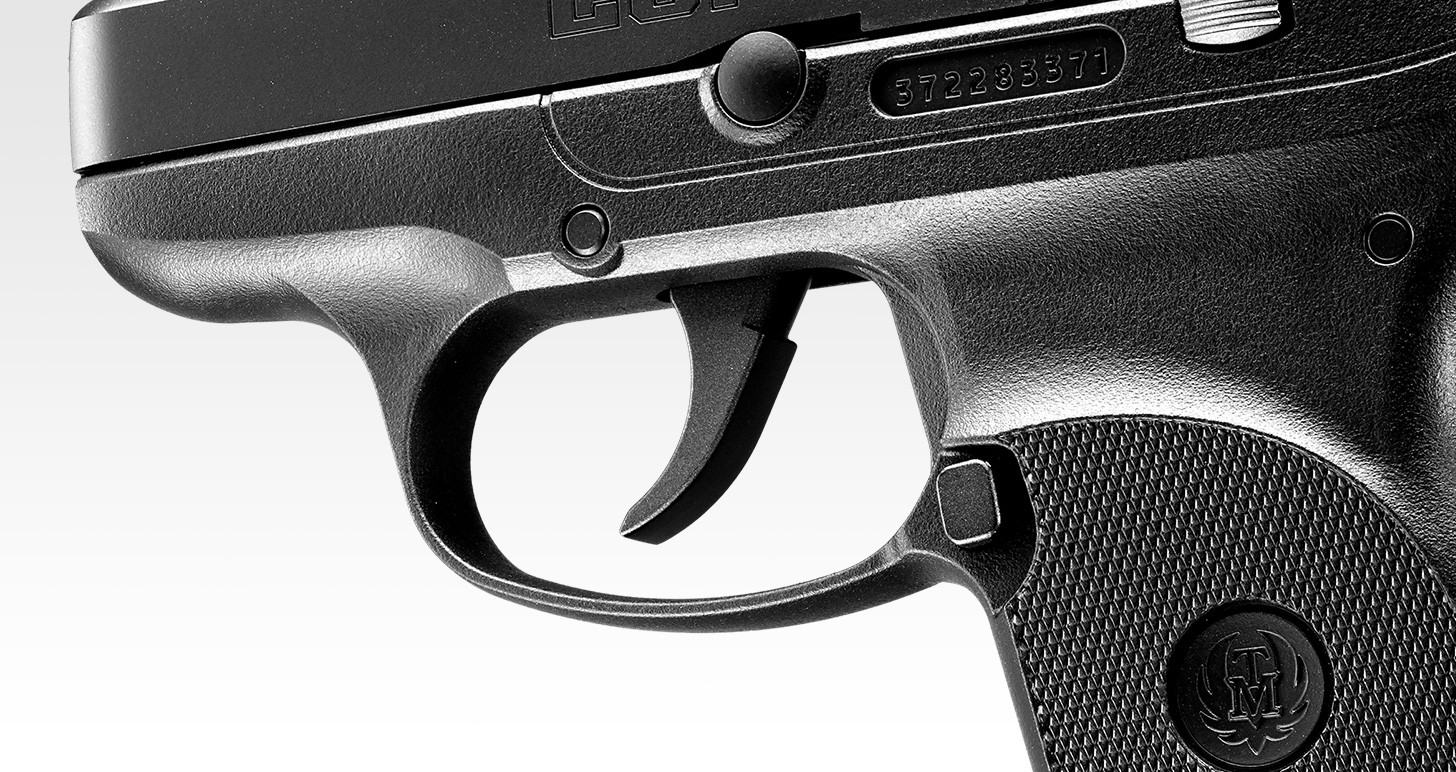 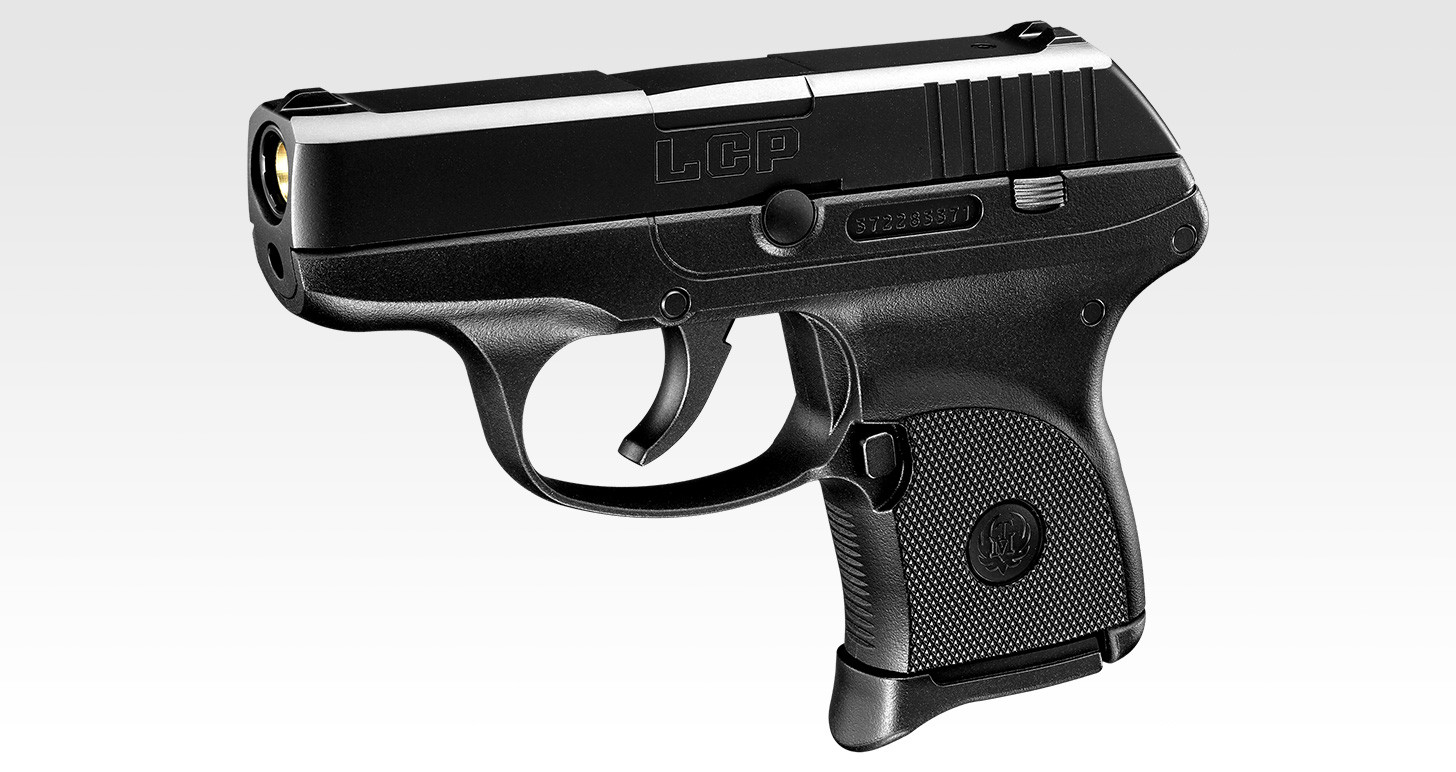 The replica is equipped with metal internal parts, a metal magazine with a capacity of 10 BBs, and a hop up system. The manufacturer recommends the use of HFC134a gas. 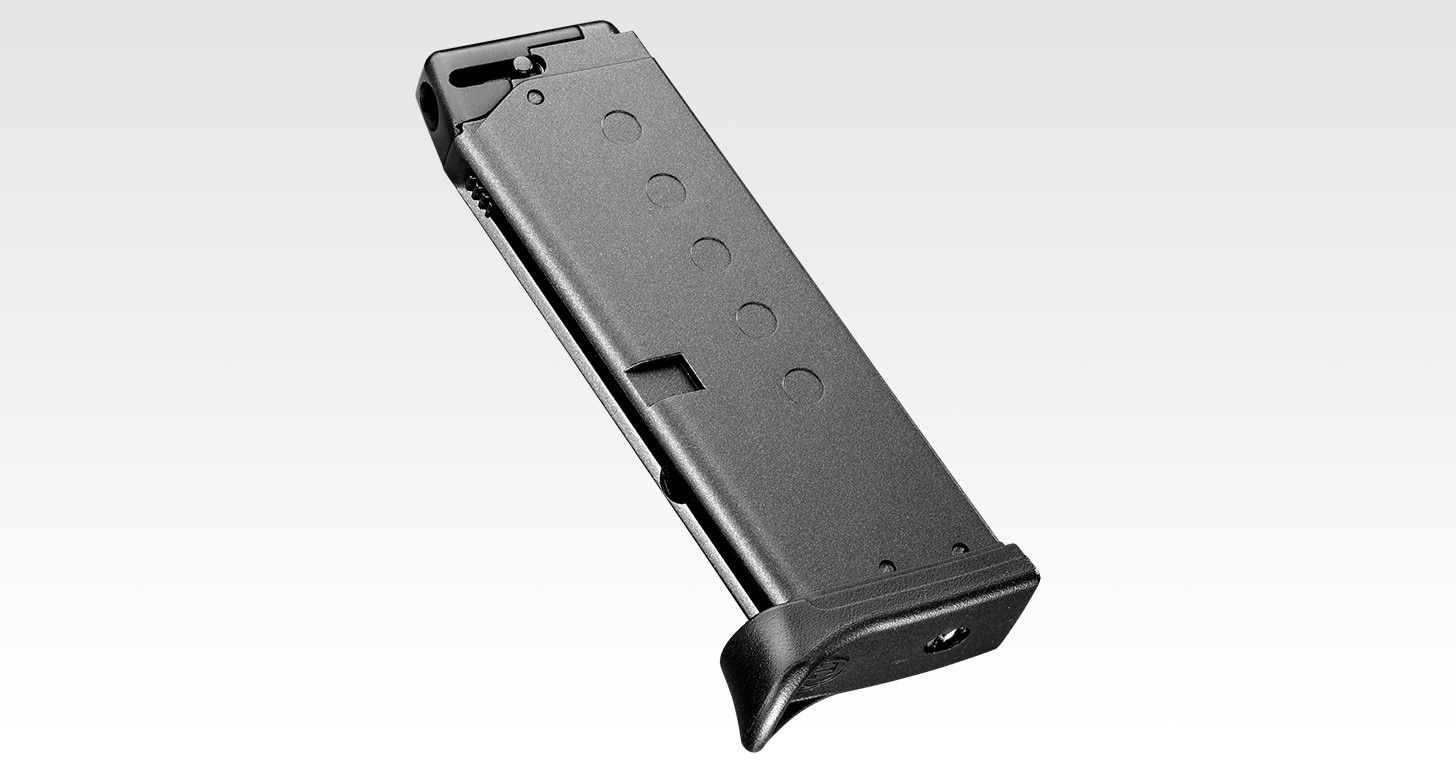 In this article
PAGE 1: A new compact by Tokyo Marui
Redakcja: