EMG has presented a new, licensed P90 replica from Krytac and Cybergun.
In this article
PAGE 1: New P90 with markings

EMG has presented materials about the new PDW P90 replica from FN Herstal by Krytac. It will have full markings of its firearm equivalent thanks to licensing by Cybergun, which has the original's manufacturer license. The replica itself will be made of aluminum (optics and side rails mounting system, compliant with MIL-STD 1913, i.e. Picatinny) and a reinforced high-quality polymer. It will be equipped with a shot control system with a cut-off when there are no BBs (when using the original magazines). In addition, the trigger will be adjustable and a two-stage in the auto setting, which will ensure the possibility of firing, for example, as in the Steyr AUG. The mechanism of the replica will be based on a standard v6 gearbox with a quick spring change, a built-in MOSFET system and 8 mm ball bearings. A nice change is that the wires are terminated with a T-Deans plug and a Tamiya adapter is included. The declared muzzle velocity is 400 fps. 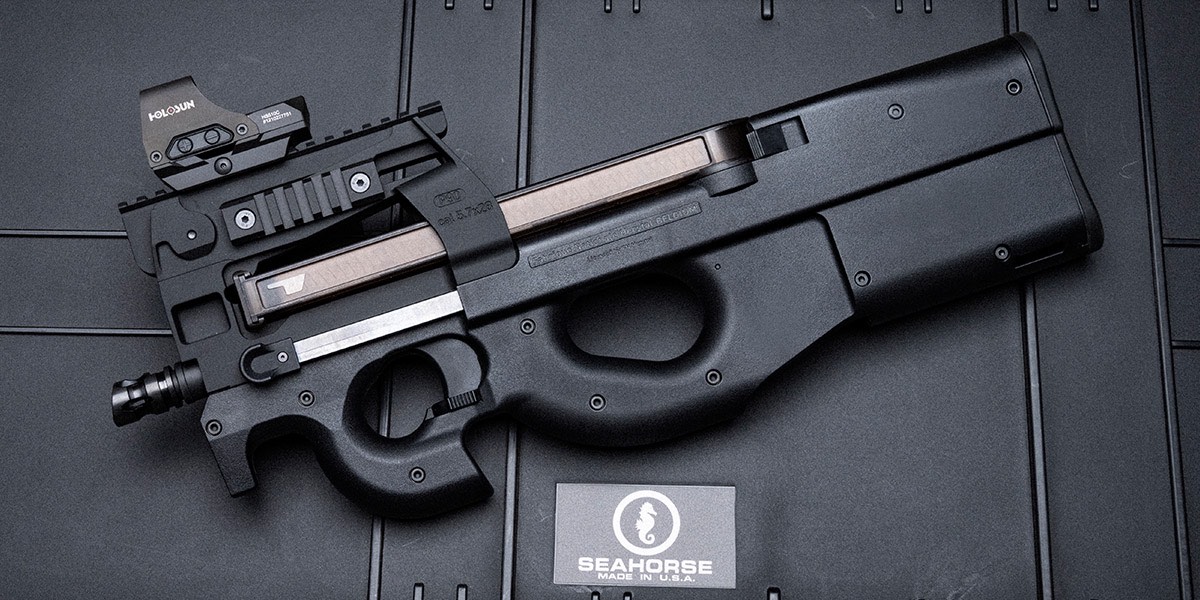 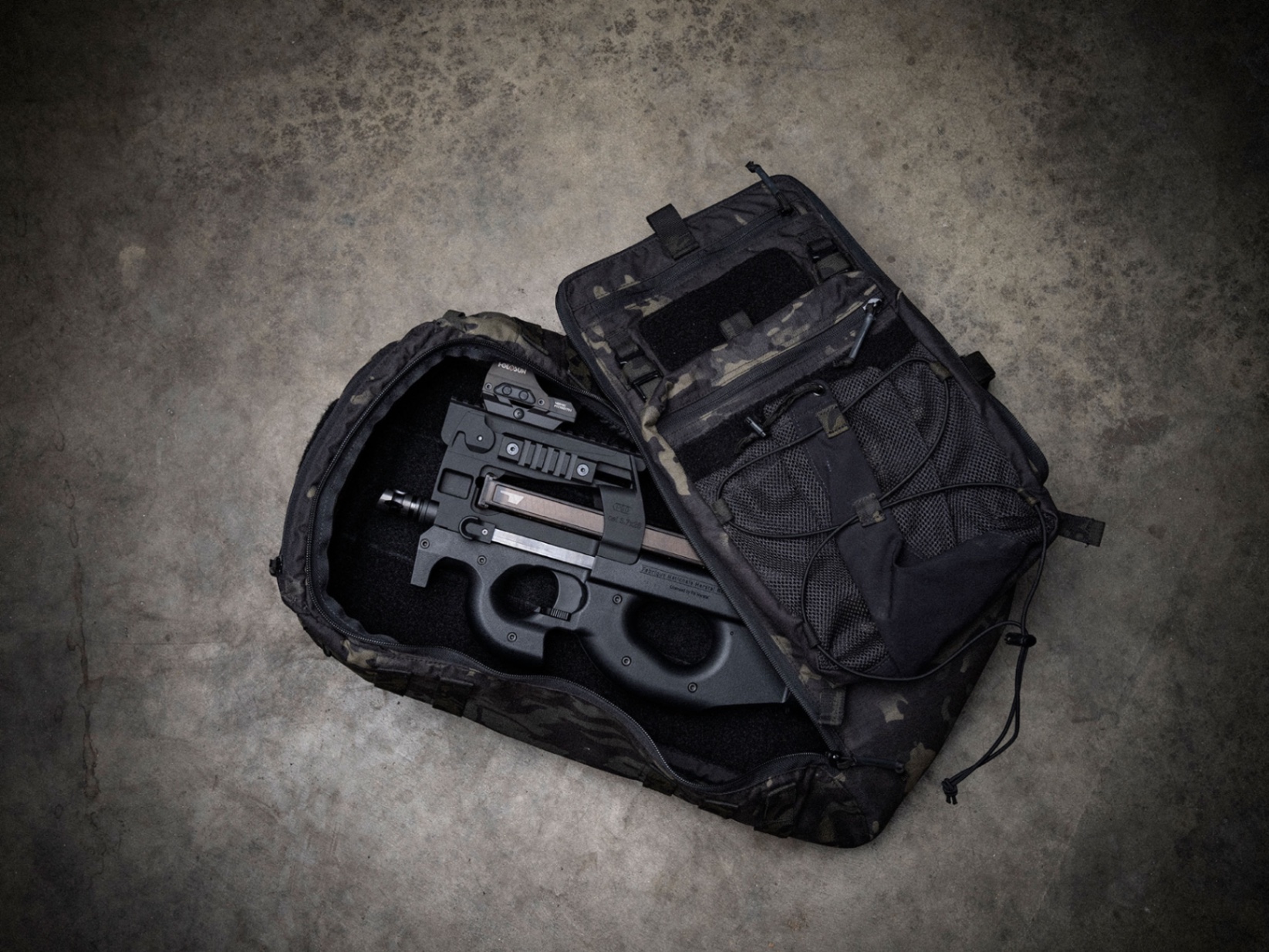 The magazine is particularly interesting as it does not have dummy rounds. You can see the stacked BBs (which allows you to easily assess their number in the magazine). It also the function of changing the capacity from 200 to 50 BBs. The magazine has full markings of the real firearm. The replica is available in pre-order, the scheduled release date is September 2021.

In this article
PAGE 1: New P90 with markings
Redakcja: