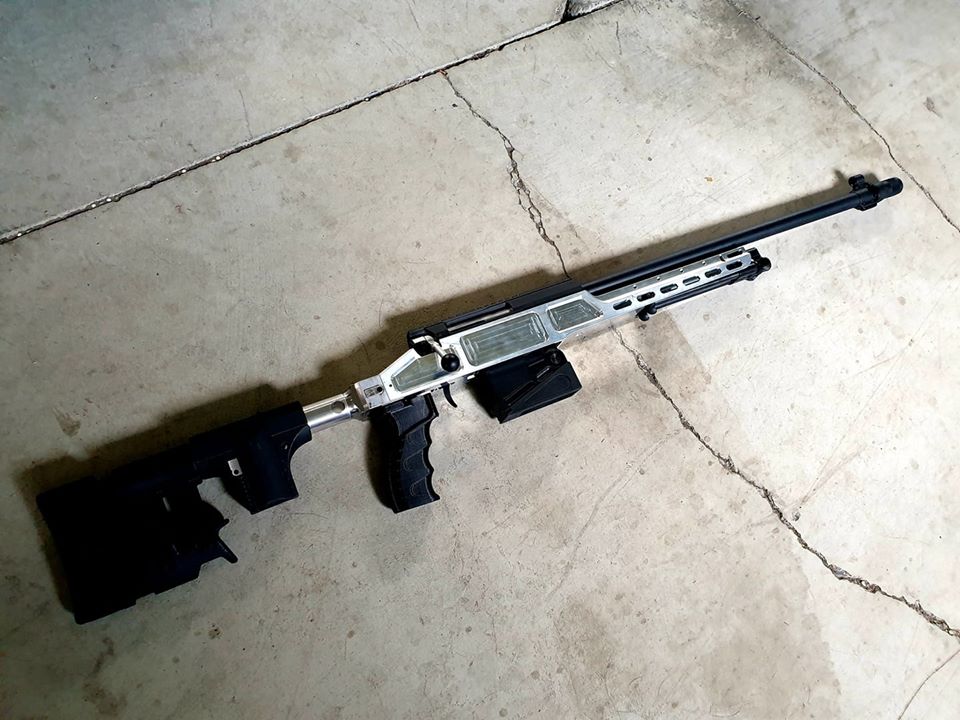 Raptor is finishing work on the spring-loaded SW-98M
In this article
PAGE 1: SW-98M

In September this year, we reported about the commencement of work on a replica of the modernized SV98 sniper rifle - SV-98M. It is based on the Raptor's recent produced spring-loaded SV-98 replica. 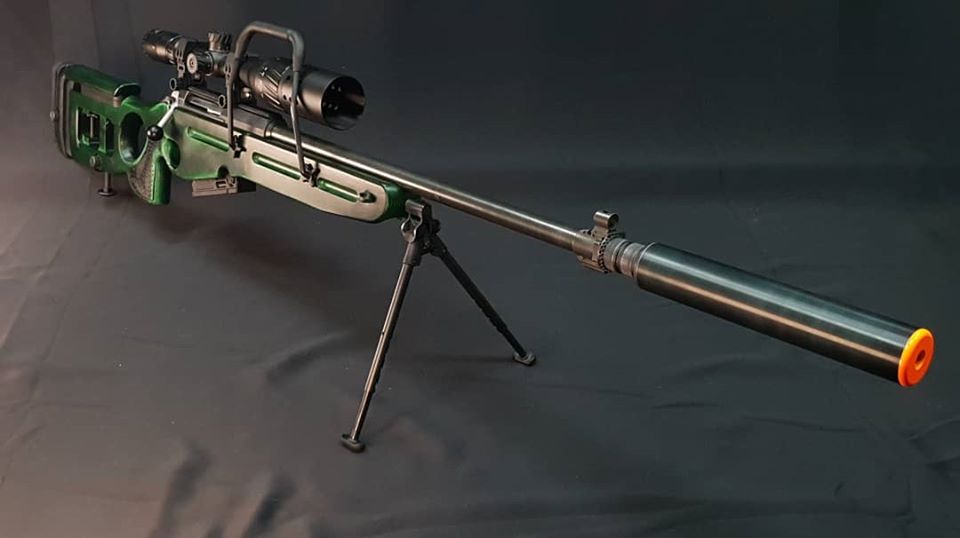 The SV-98M is a modernized, "slimmed" version of the modern Russian rifle, in which the traditional plywood stock was abandoned. According to the announcement, the replica was to be available before Christmas, but everything indicates that it will not be available for distribution before this date. Currently, Raptor is publishing the latest photos of the prototype on Facebook. 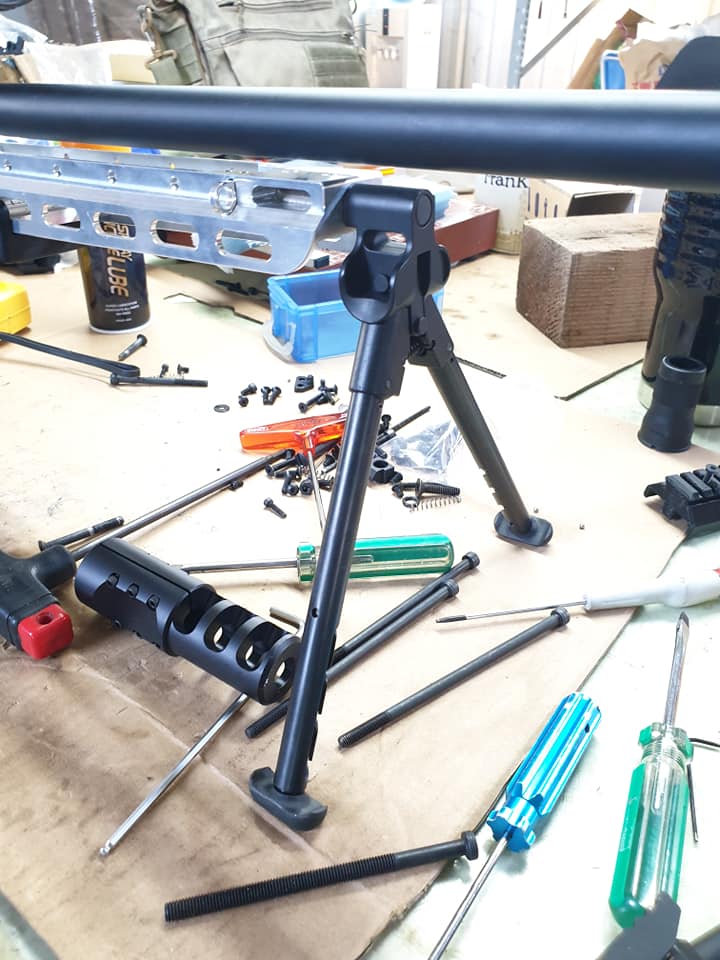 Technically, the replica will be identical to the previous SV-98, i.e. it will generate a muzzle velocity of 430 fps.

To make you a bit more familiarized with the subject, take a look at one of the older videos at Larry Vickers channel, staring Vickers and the SV-98M rifle:

In this article
PAGE 1: SW-98M
Redakcja: