According to ithardware.pl, a mysterious millionaire has contacted Hush Hush with the proposal to organize a 3-day event for about 100 players in the Battle Royale convention, a game mode for a large number of players known for such titles as Fortnite or Playerunknown's Battlegrounds. 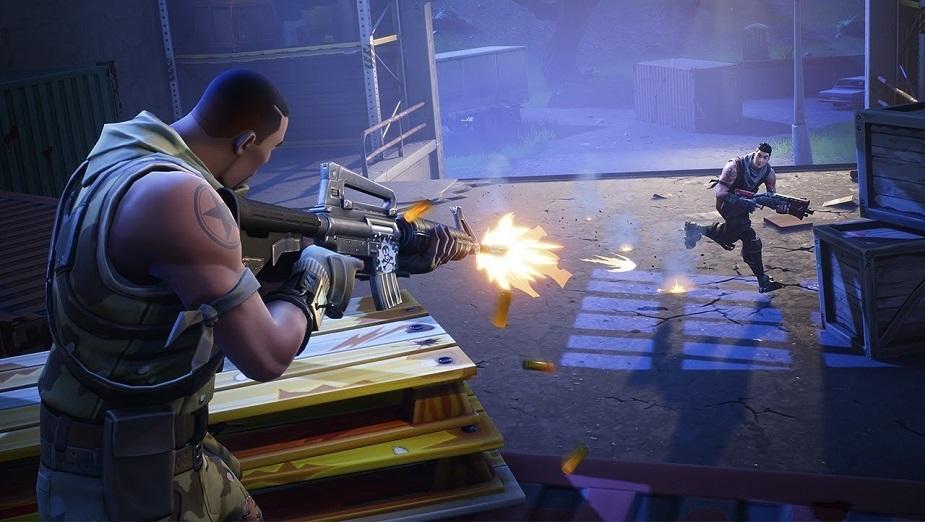 The game is to last 12 hours with a break for an overnight rest at a camp in a dedicated game area. Naturally, players would use in their game. The winner would win a prize of 100,000 GBP. Aaron Harpin, the head of the Hush Hush company, says that there is a good chance of successful executing such a project.

What do you think about it?

News sent to us Patryk R.