The SIG Sauer company announces the launch of a limited series of pistols whose rich decorations are intended to commemorate and honor the law enforcement officers. 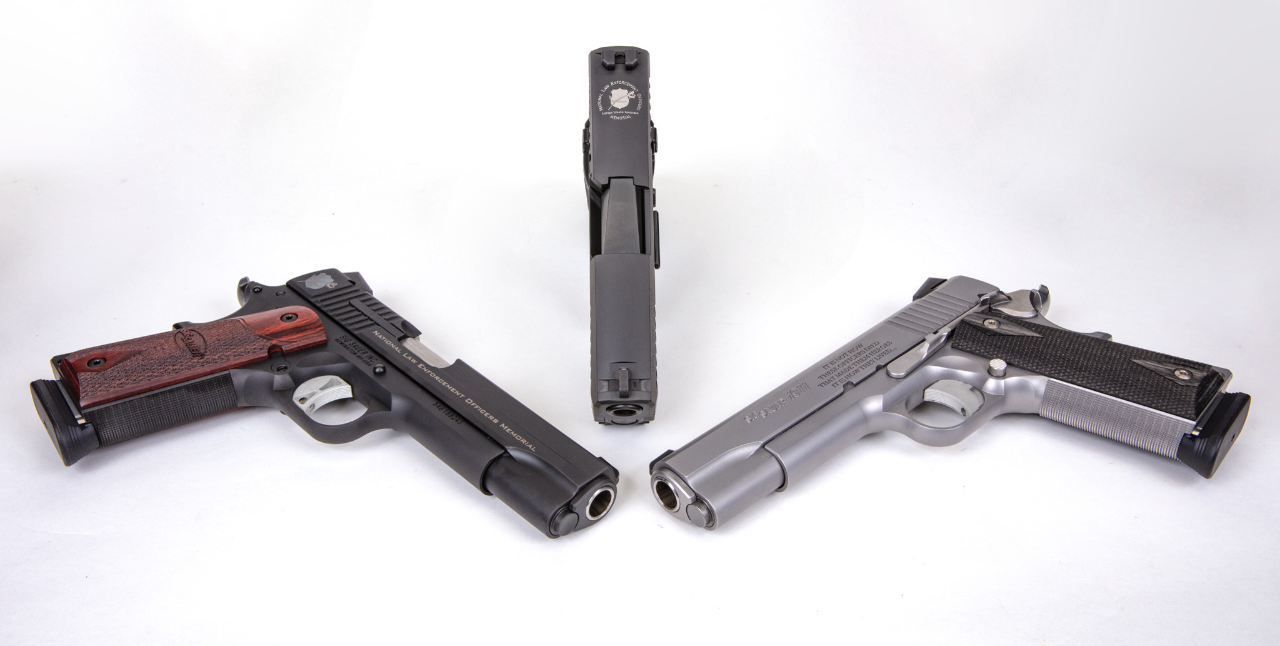 Models that have been presented are 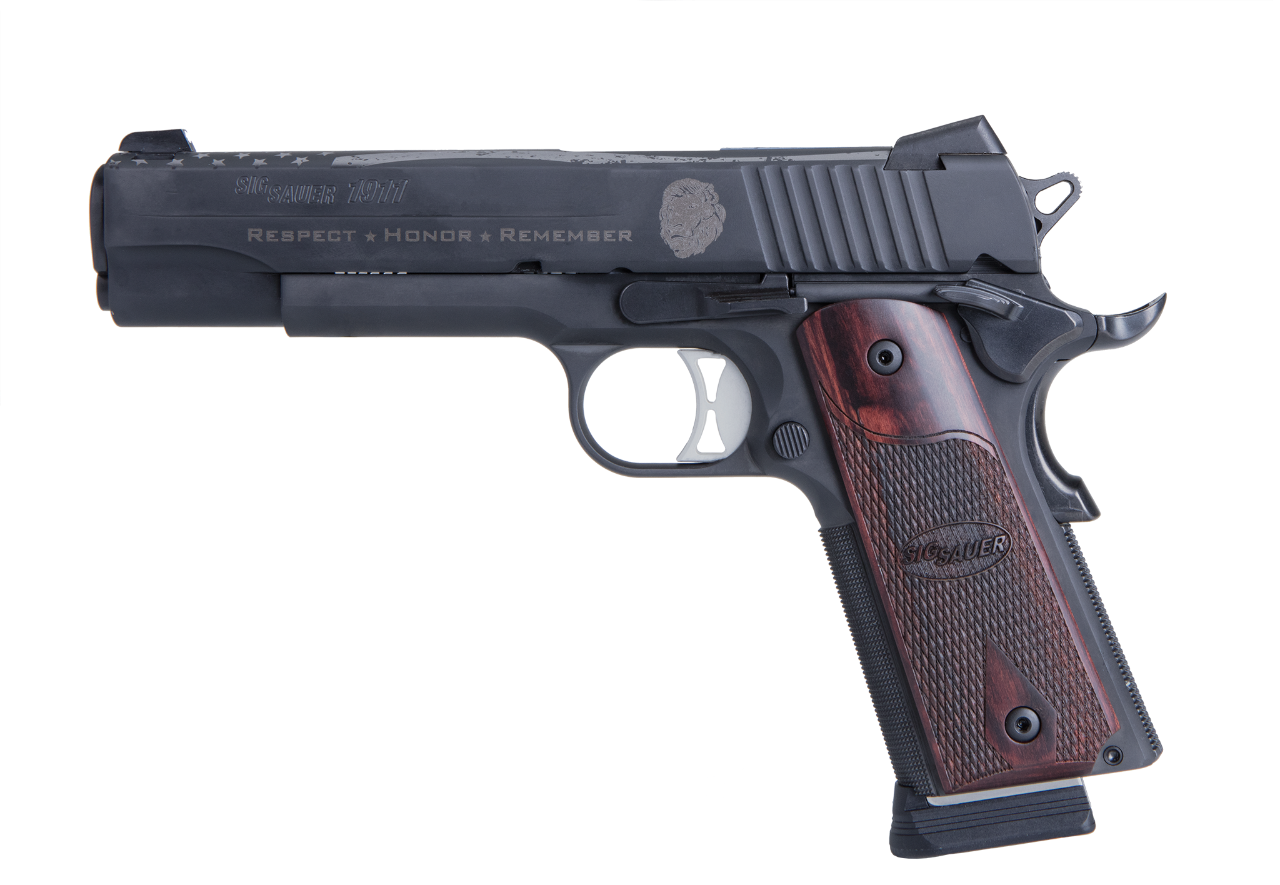 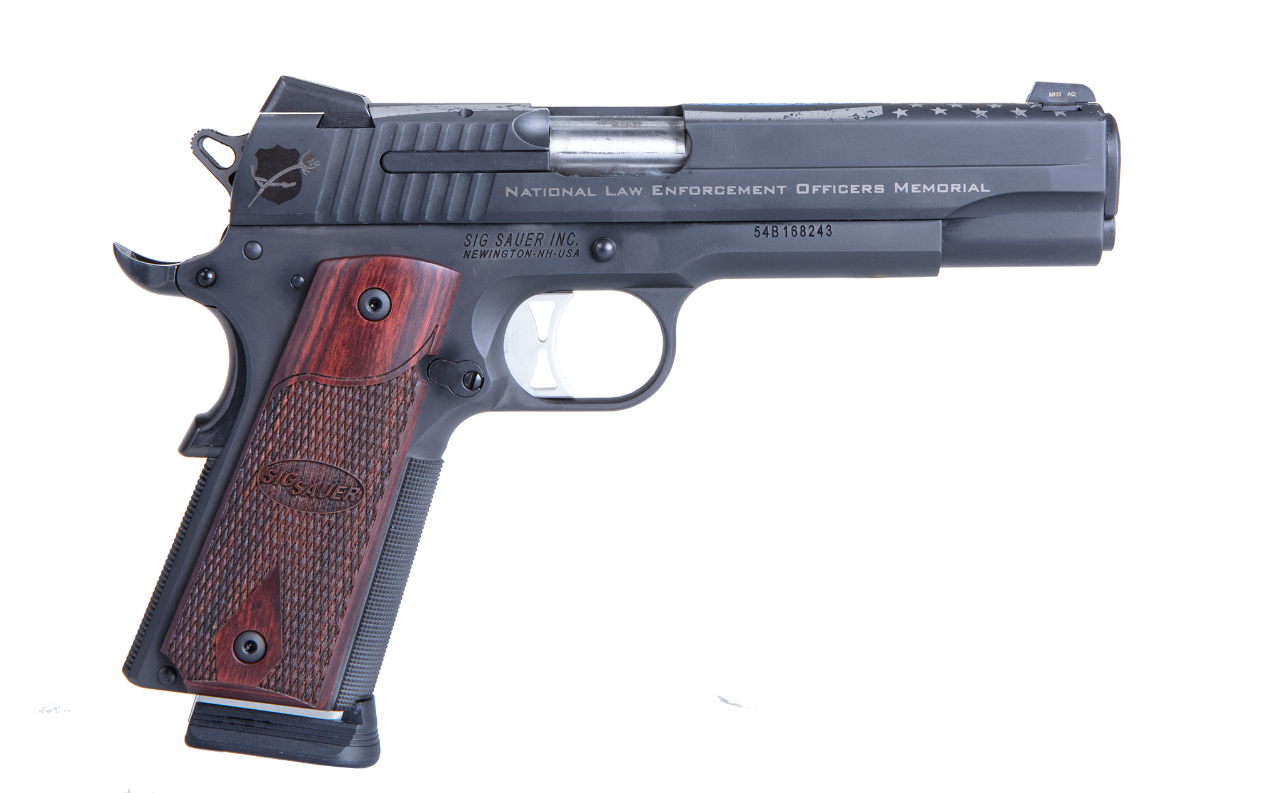 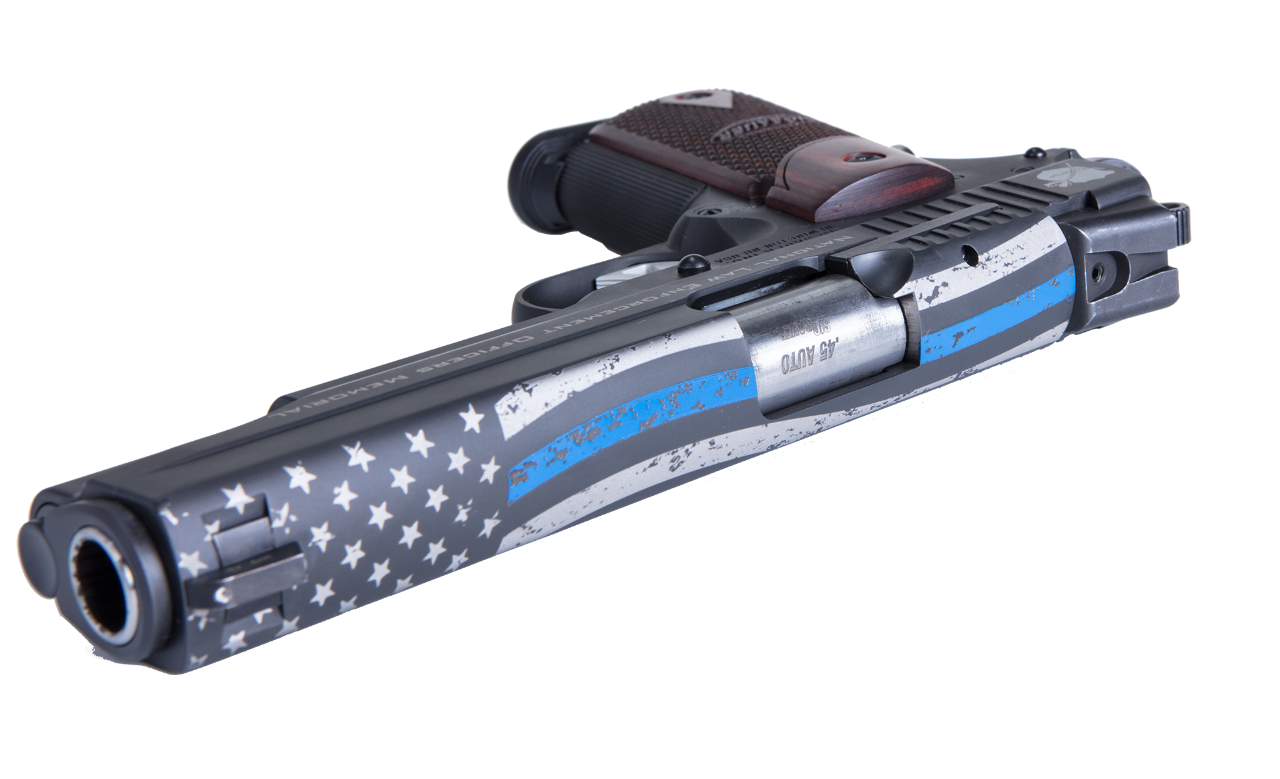 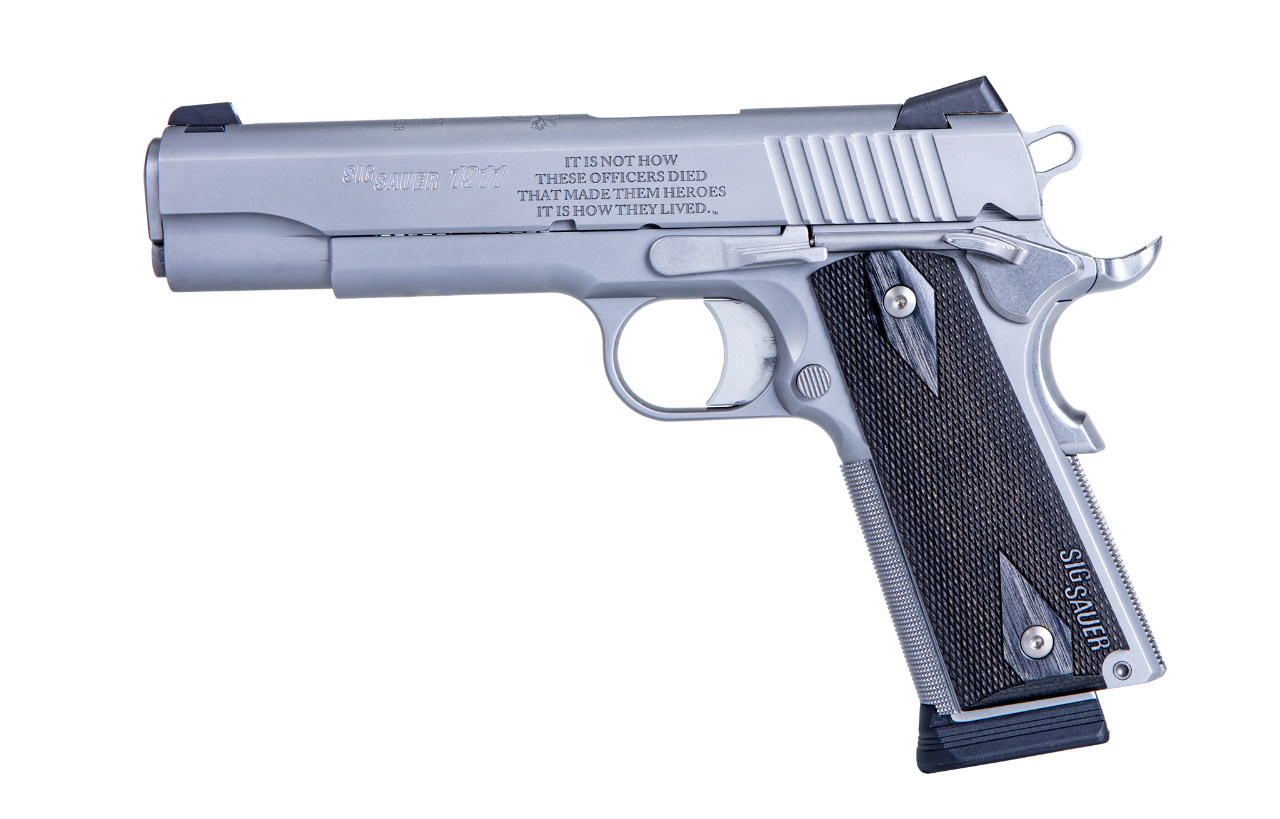 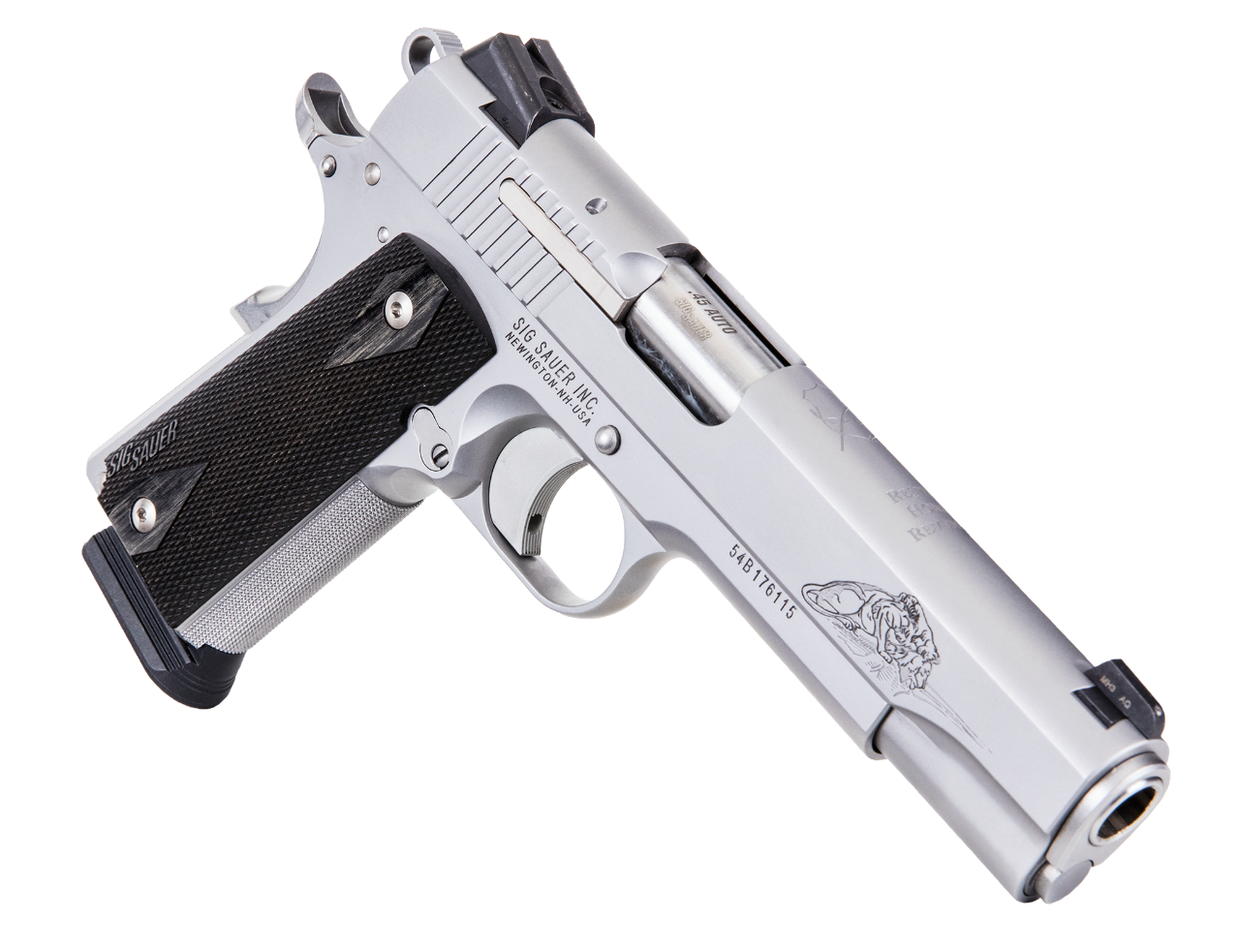 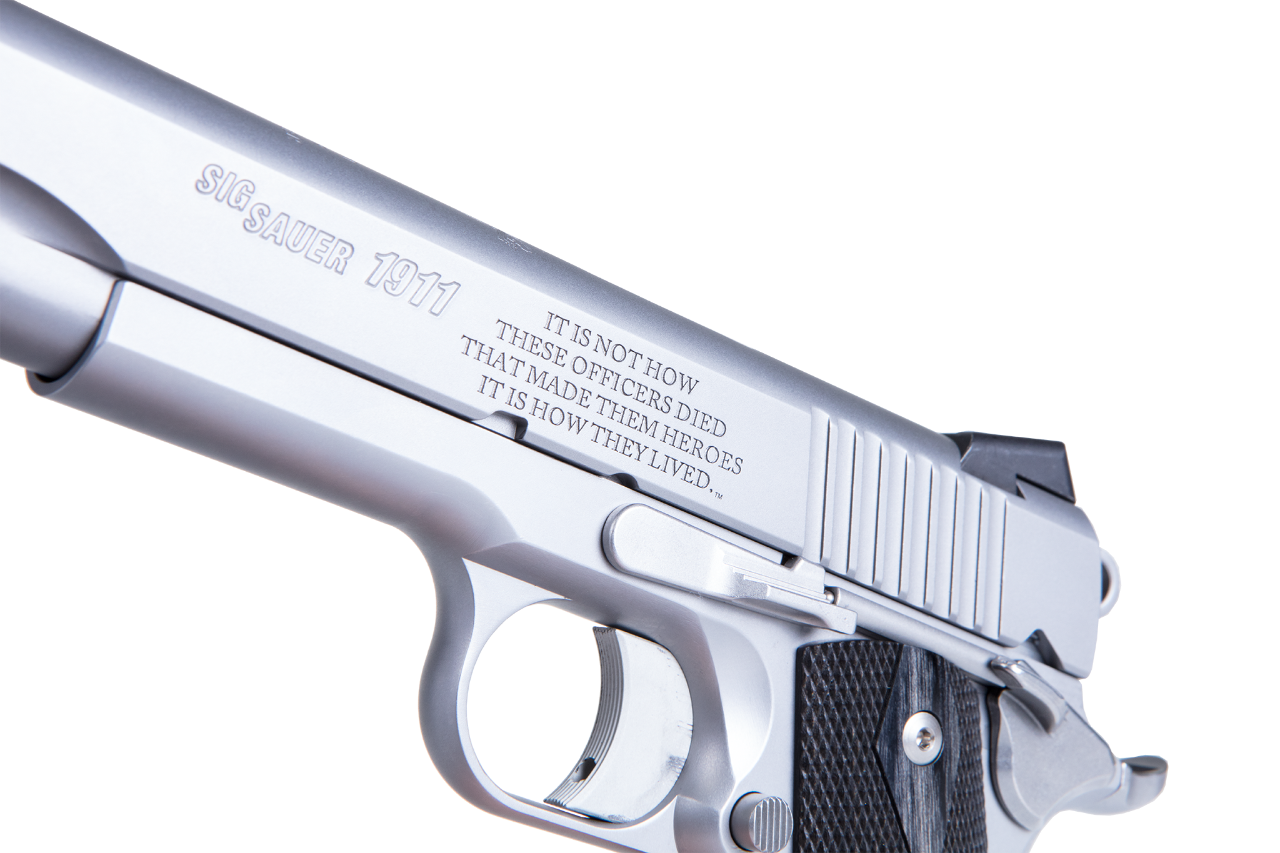 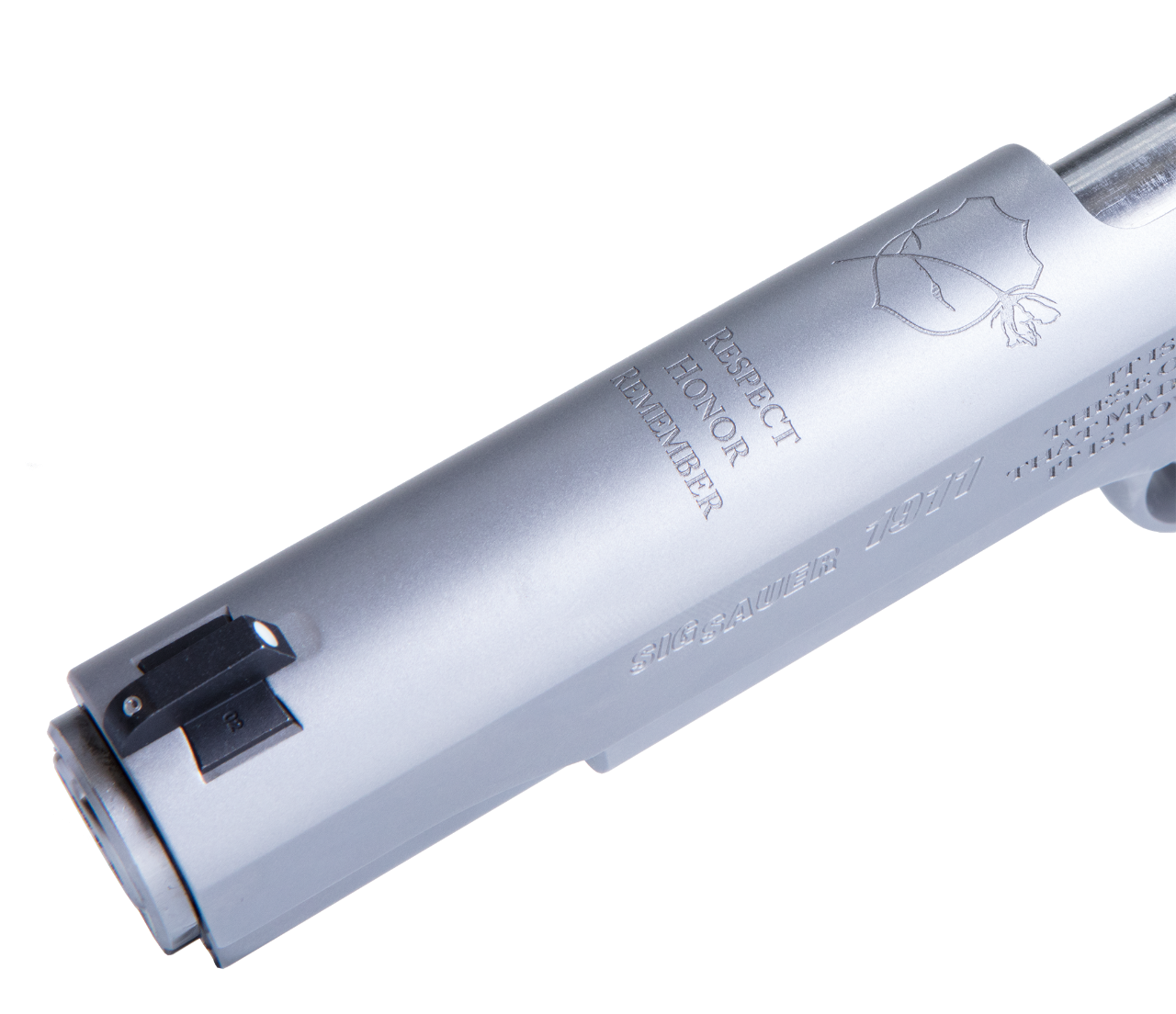 and the SIG SAUER P320 Carry 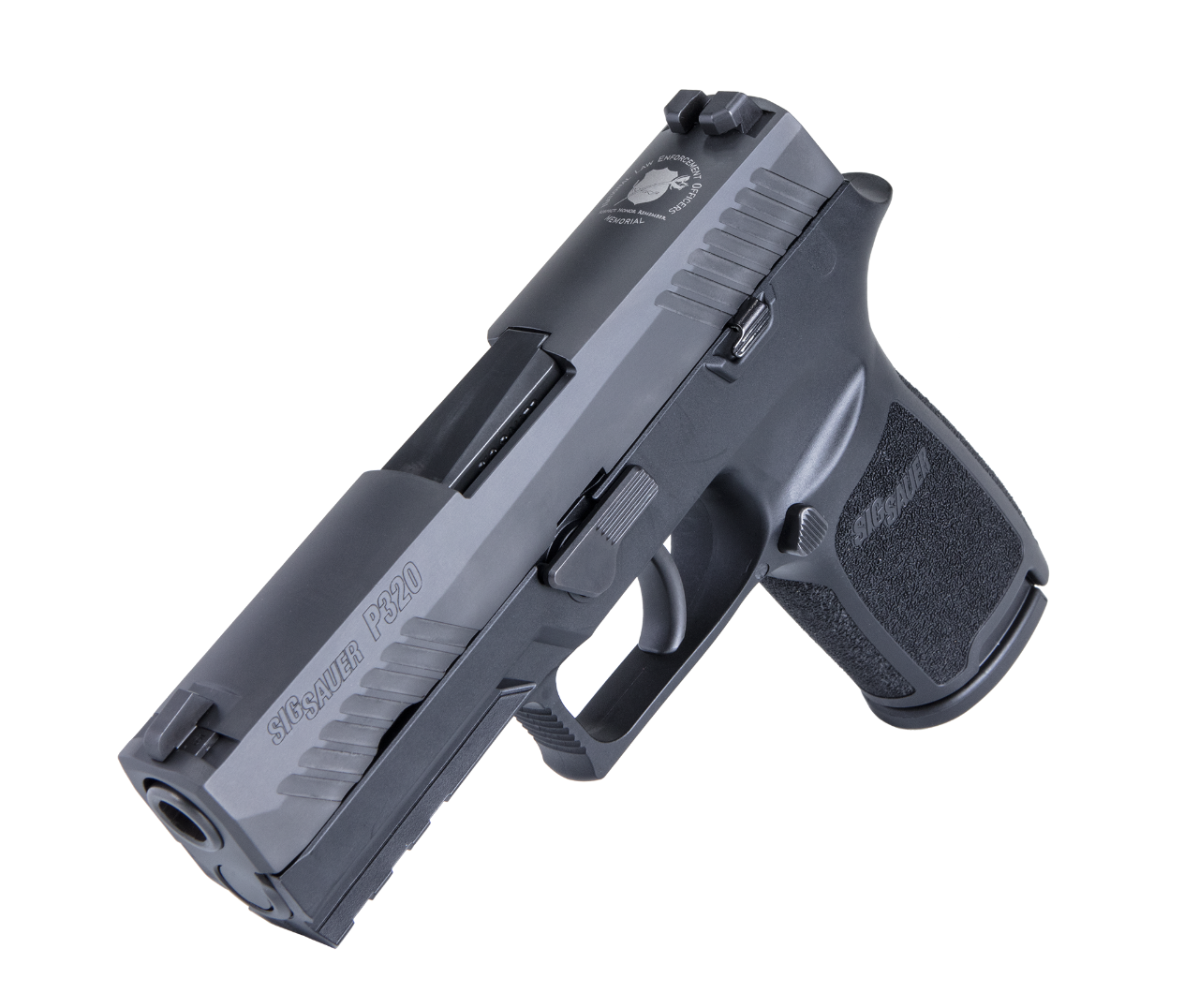 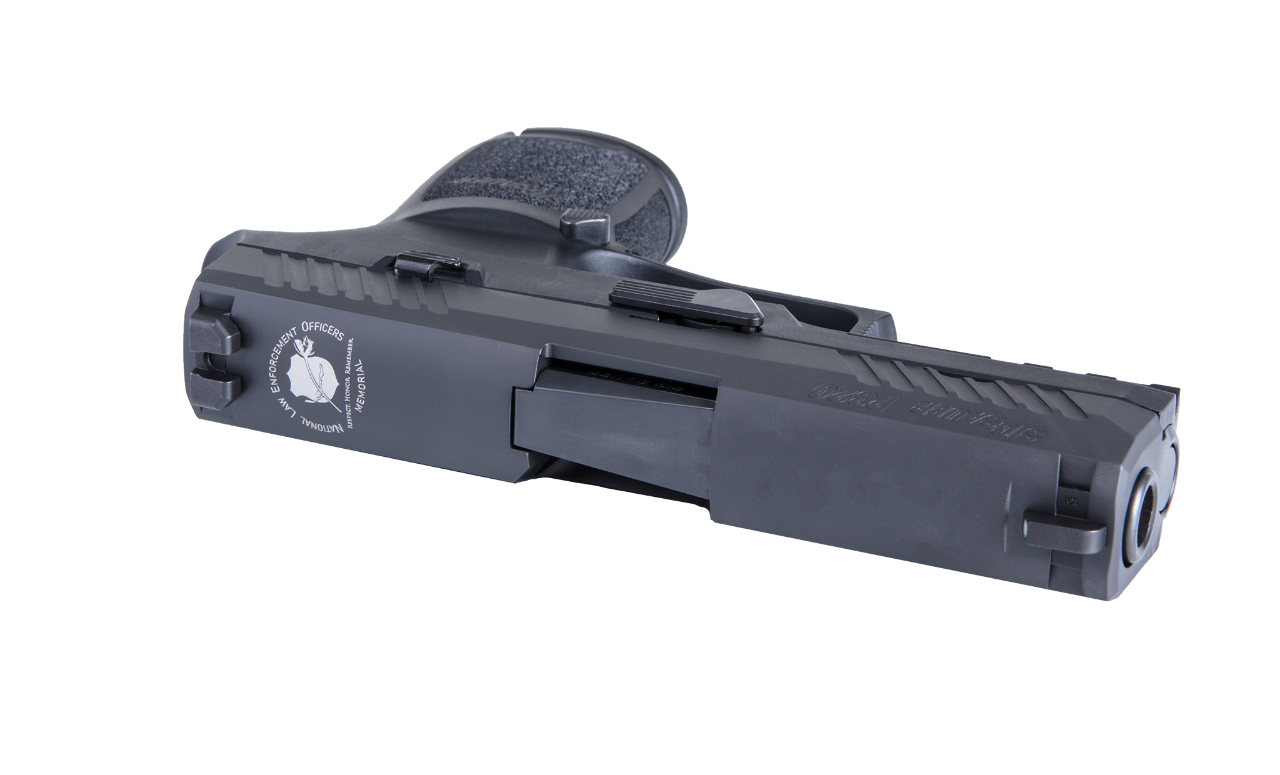 From the sale of each model and amount of, respectively, 100, 100 and 50 USD will be transferred to the National Law Enforcement Officers Fund (NLEOMF) account. The purpose of the above mentioned organization, established in 1984, is to commemorate the fallen officers, support their families and raise public awareness of the role of law enforcement officers in the USA.

Each of the pistols offered has the SIGLITE Night Sights equipped as a standard. The SIG 1911 models are powered by the .45 Auto caliber cartridge and the P320 model is naturally charged for the 9x19mm Para cartridge. The exclusive distributor of the SIG SAUER NLEOMF Commemorative series is to be Kroll International. The guns are expected to remain available until June 1, 2020.