EOTech has a new owner

The L3 Harris company found a willing buyer for the manufacturer of popular holographic sights
In this article
PAGE 1: EOTech has a new owner

EOTech has a new owner

You say Eotech and you think about a holographic sight also known as the HWS. 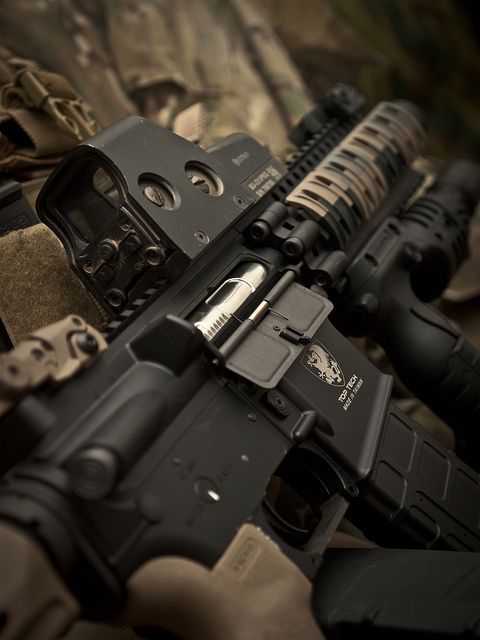 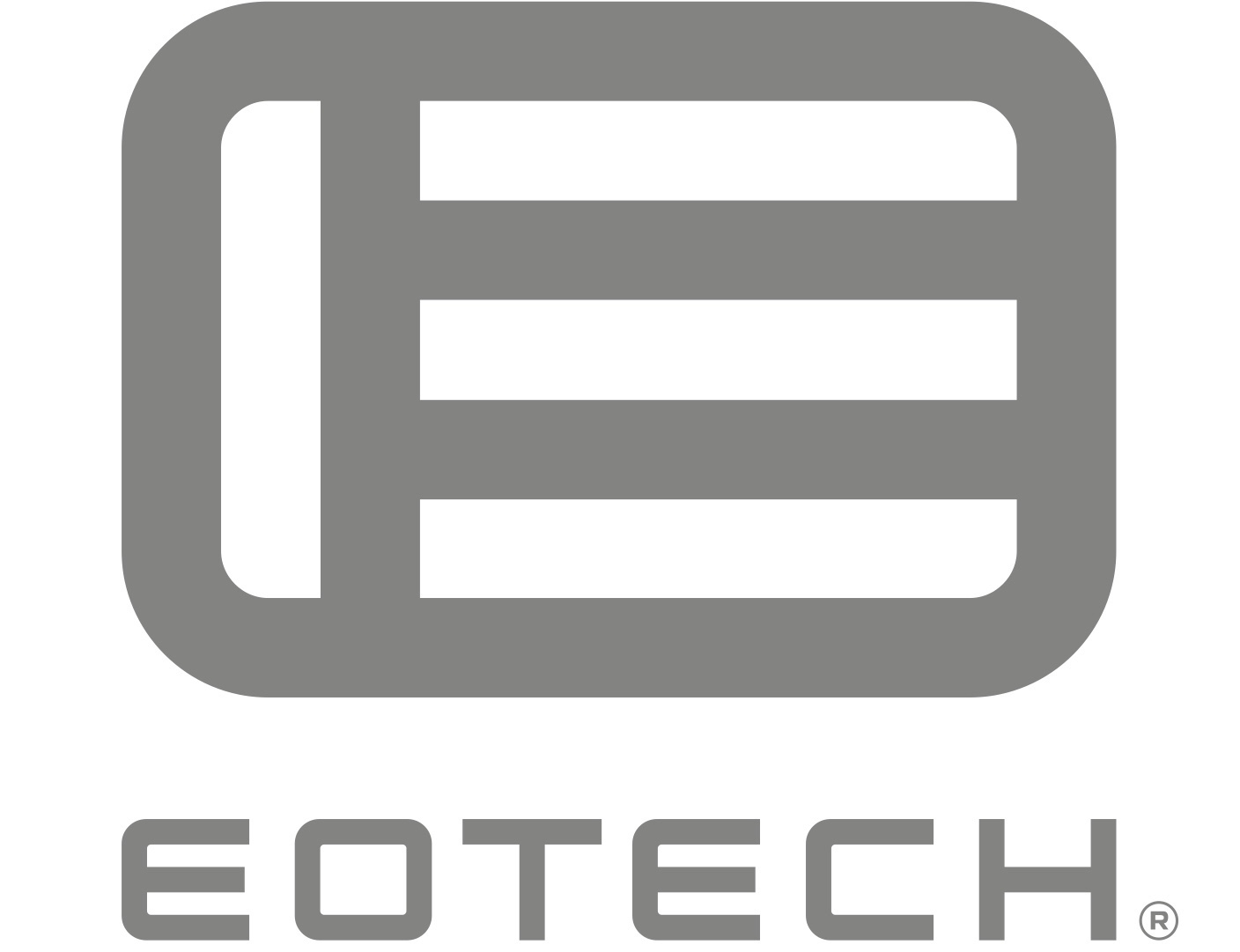 The EOTech company from Michigan near Detroit, apart from the iconic sights, has recently also been producing VUDU scope sights and ATPIAL sights modules (popular AN/PEQ in the military nomenclature). 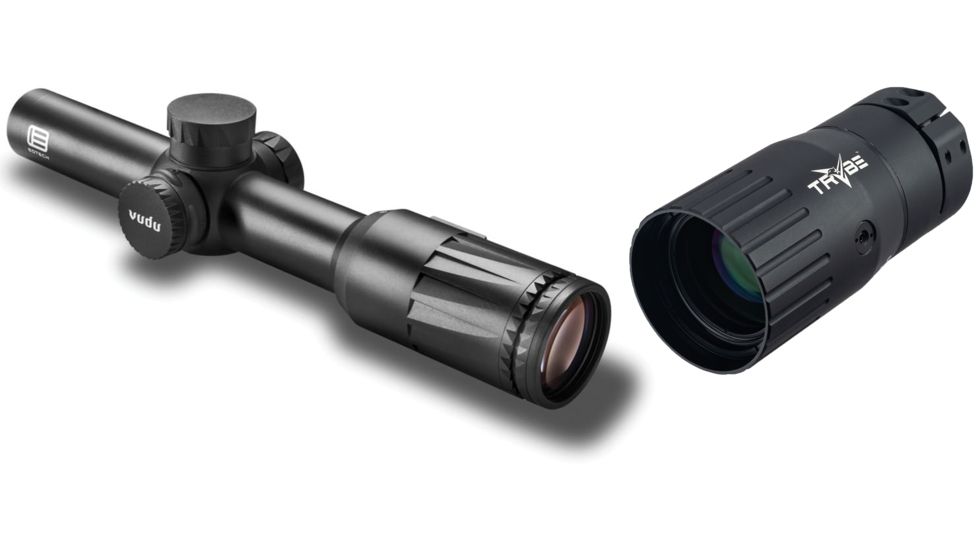 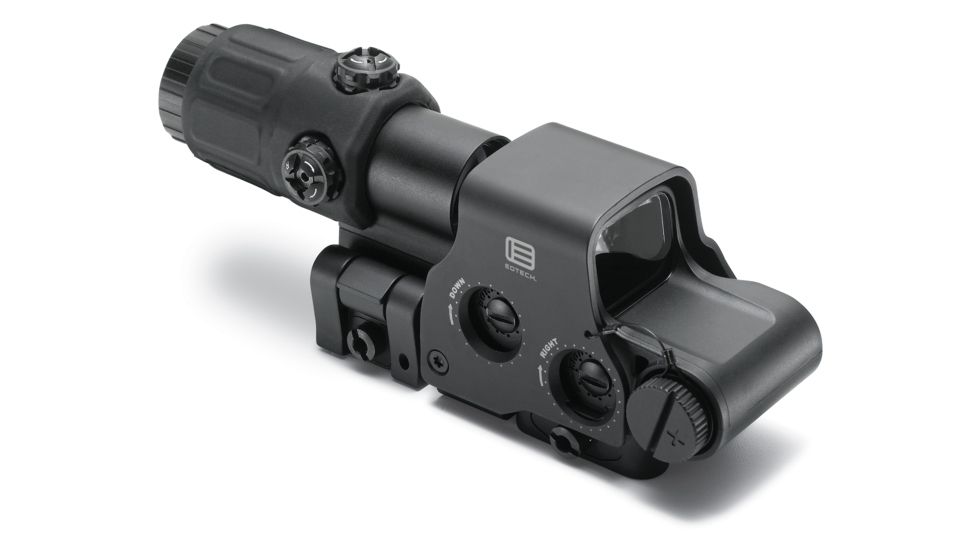 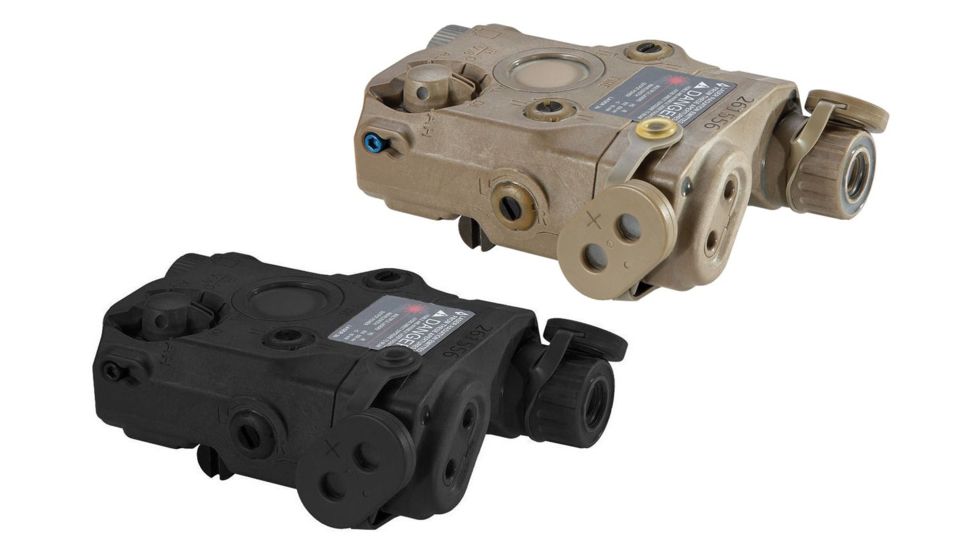 As we have learned, L3Harris has sold EOTech to American Holoptics, LLC for an undisclosed amount.

EOTech's sights were used USSOCOM and other military organizations and law enforcement agencies until 2015 when the company was sued by the US Department of Justice for fraud related to inaccuracies in HWS performance (the ones sold to US government entities) at extreme temperatures, as well as in high humidity environments. The government also claimed that EOTech did not disclose the test results, which showed that the sights lost so-called "Zero" in the above-mentioned conditions. The problem was solved and EOTech conducted a massive campaign of refunding and buying back sights from consumers. 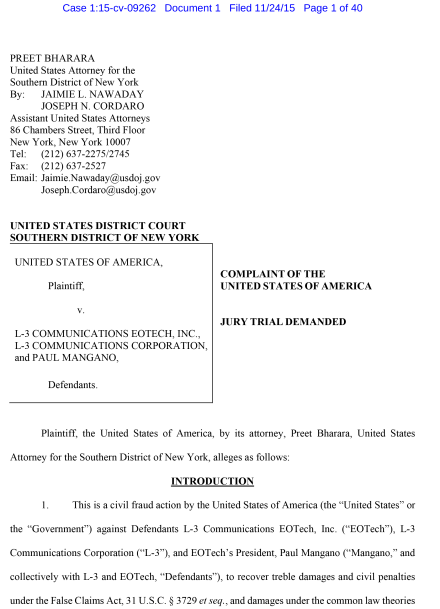 In 2015, USSOSCOM issued a message about the potential danger that could result from the use of defective sights and began looking for successors. Despite this failure, EOTech has once again won the contract for a daytime miniature aiming system for USSOCOM, and we still see holographic sights on Marines, MARSOC, SEALs, Green Berets or Delta Force rifles, although Aimpoint Micro models are more often seen on carbines (especially CAGs). 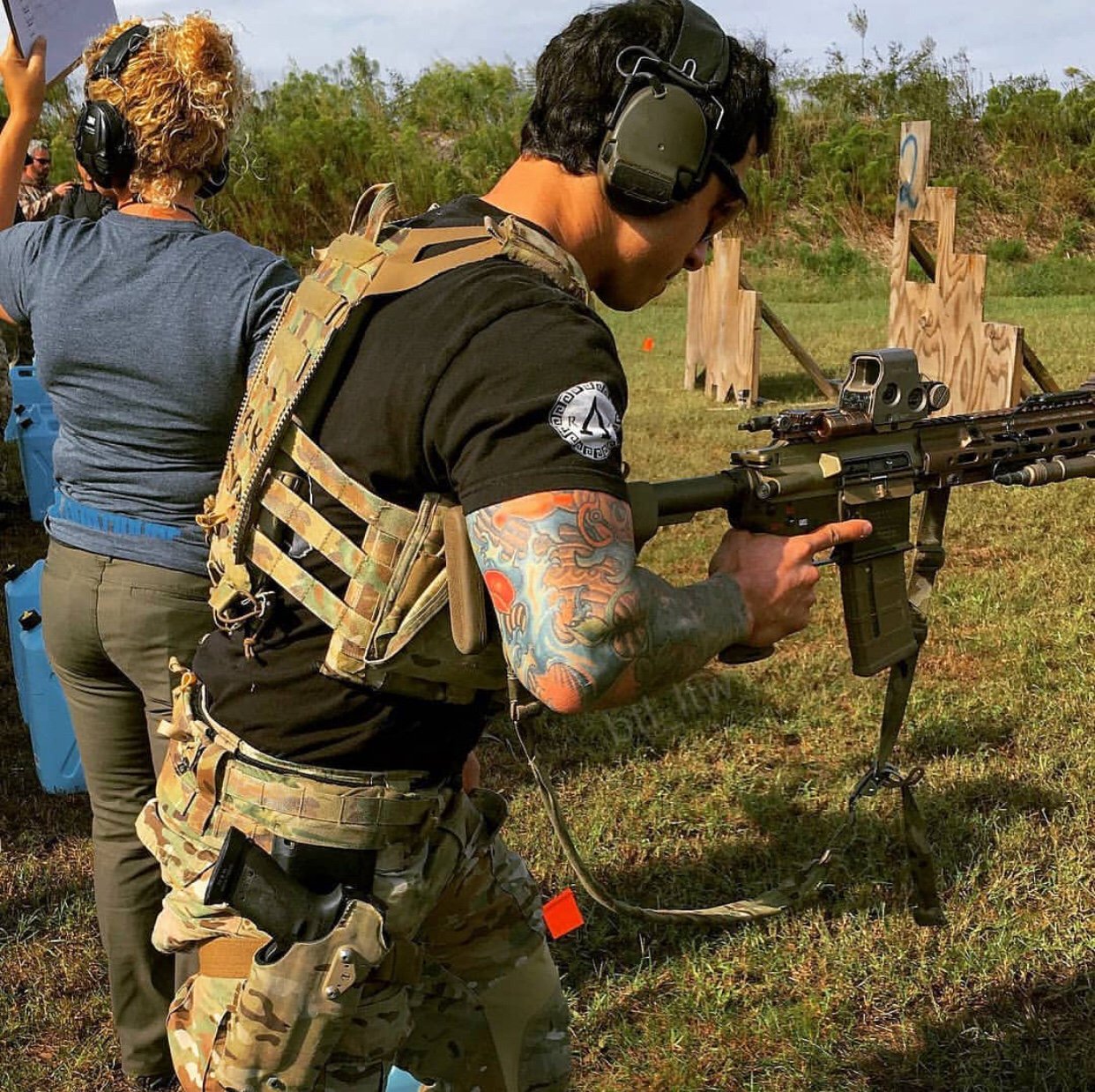 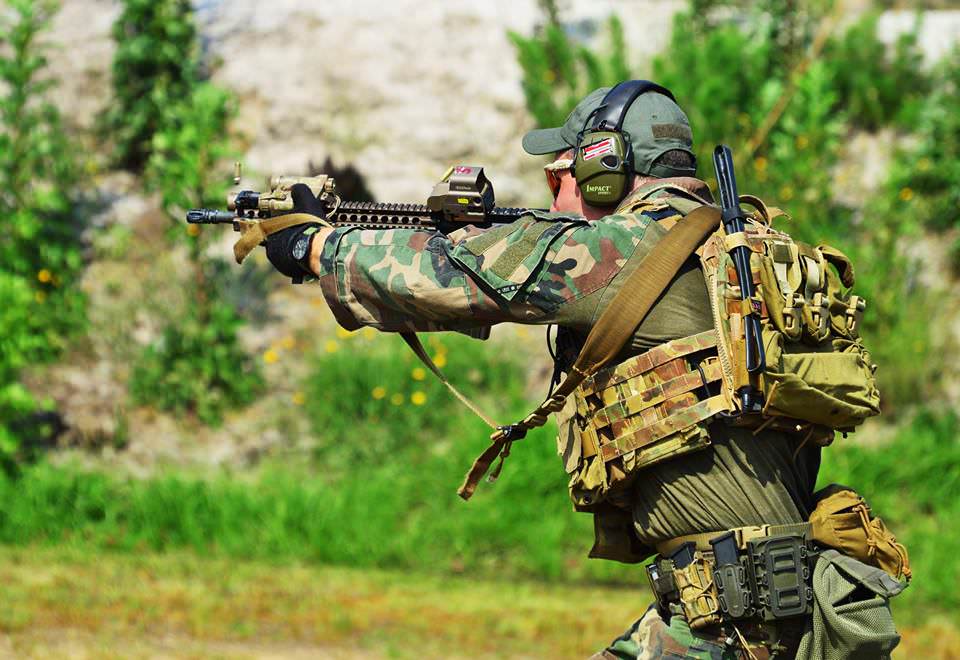 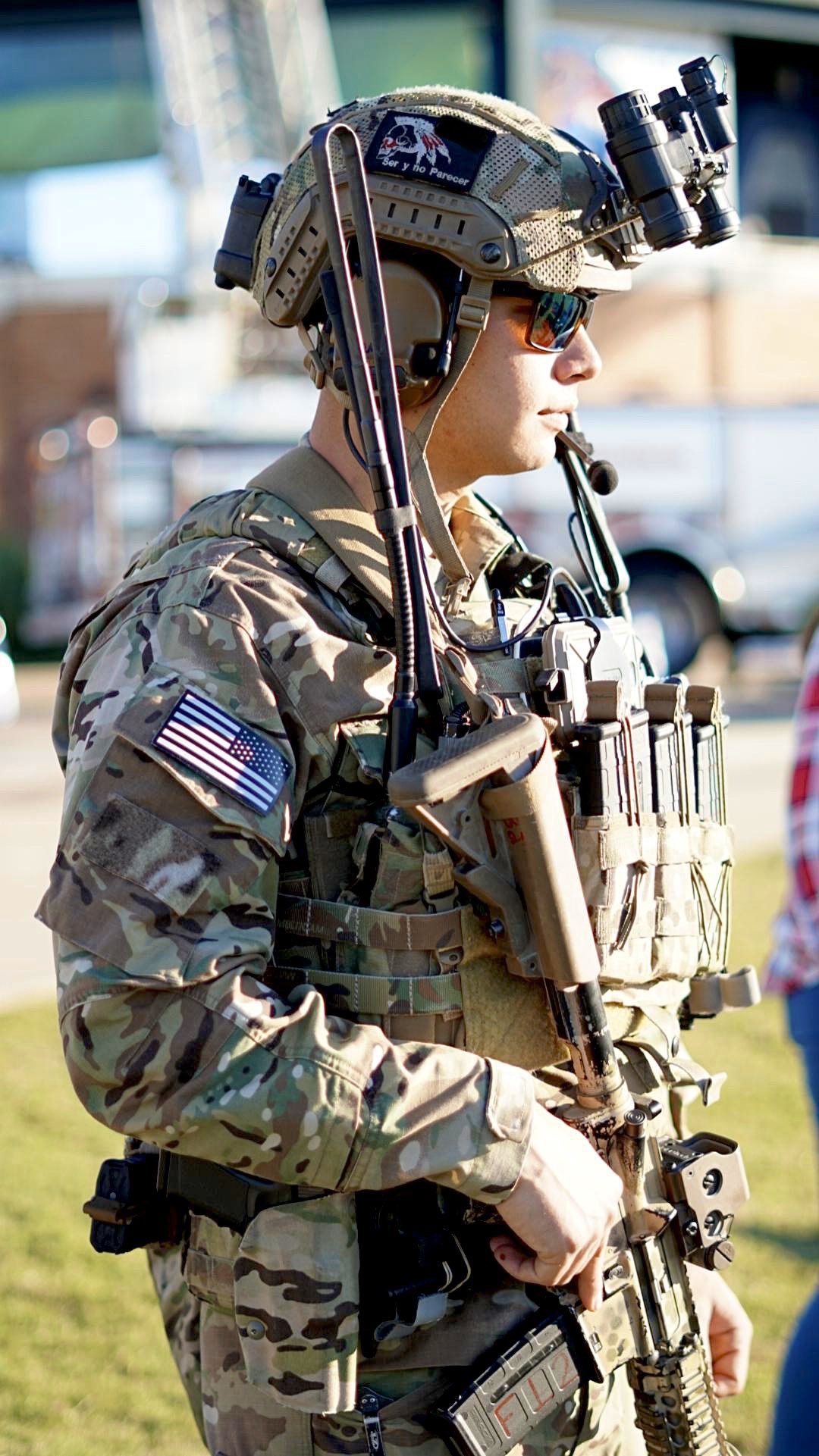 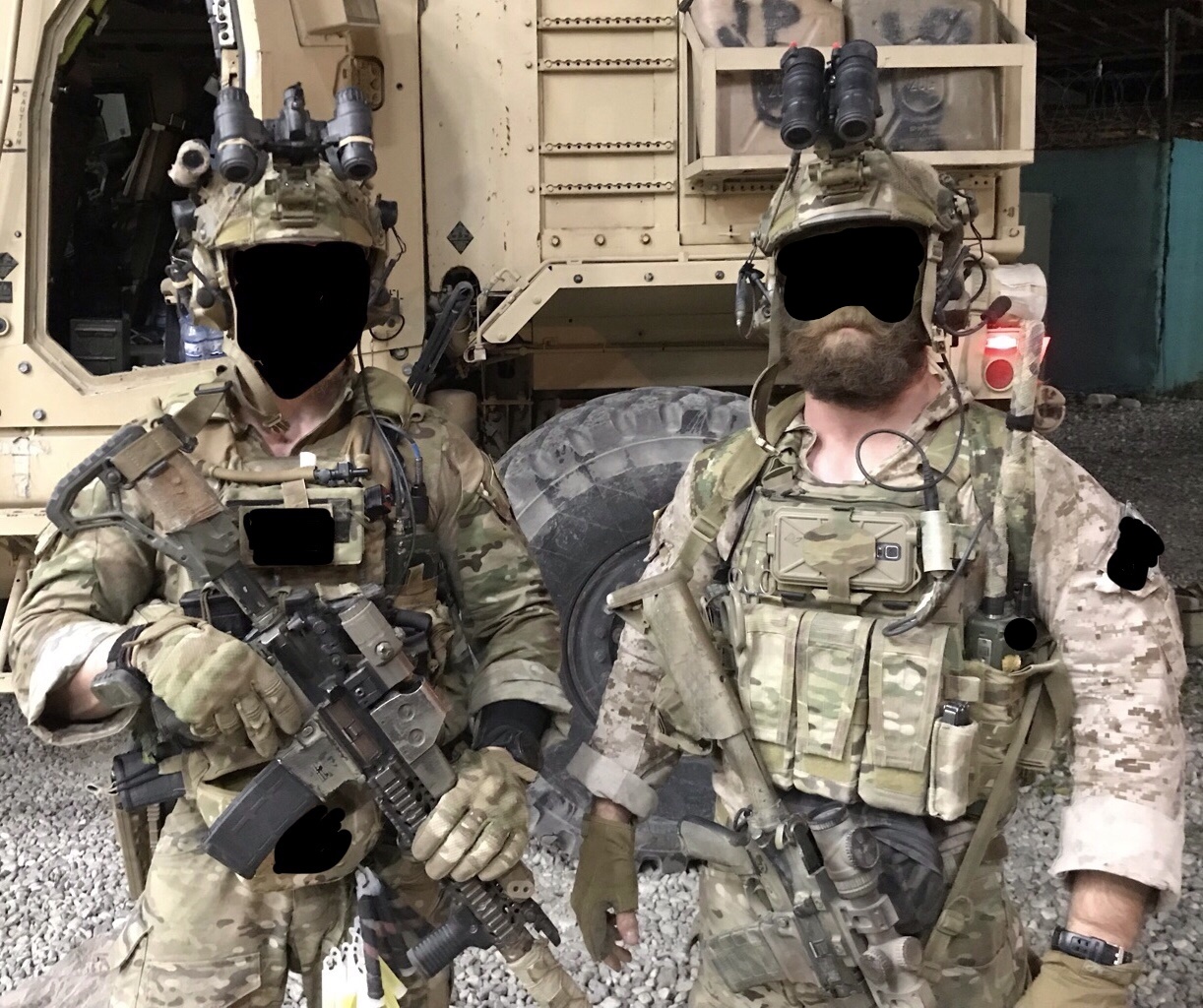 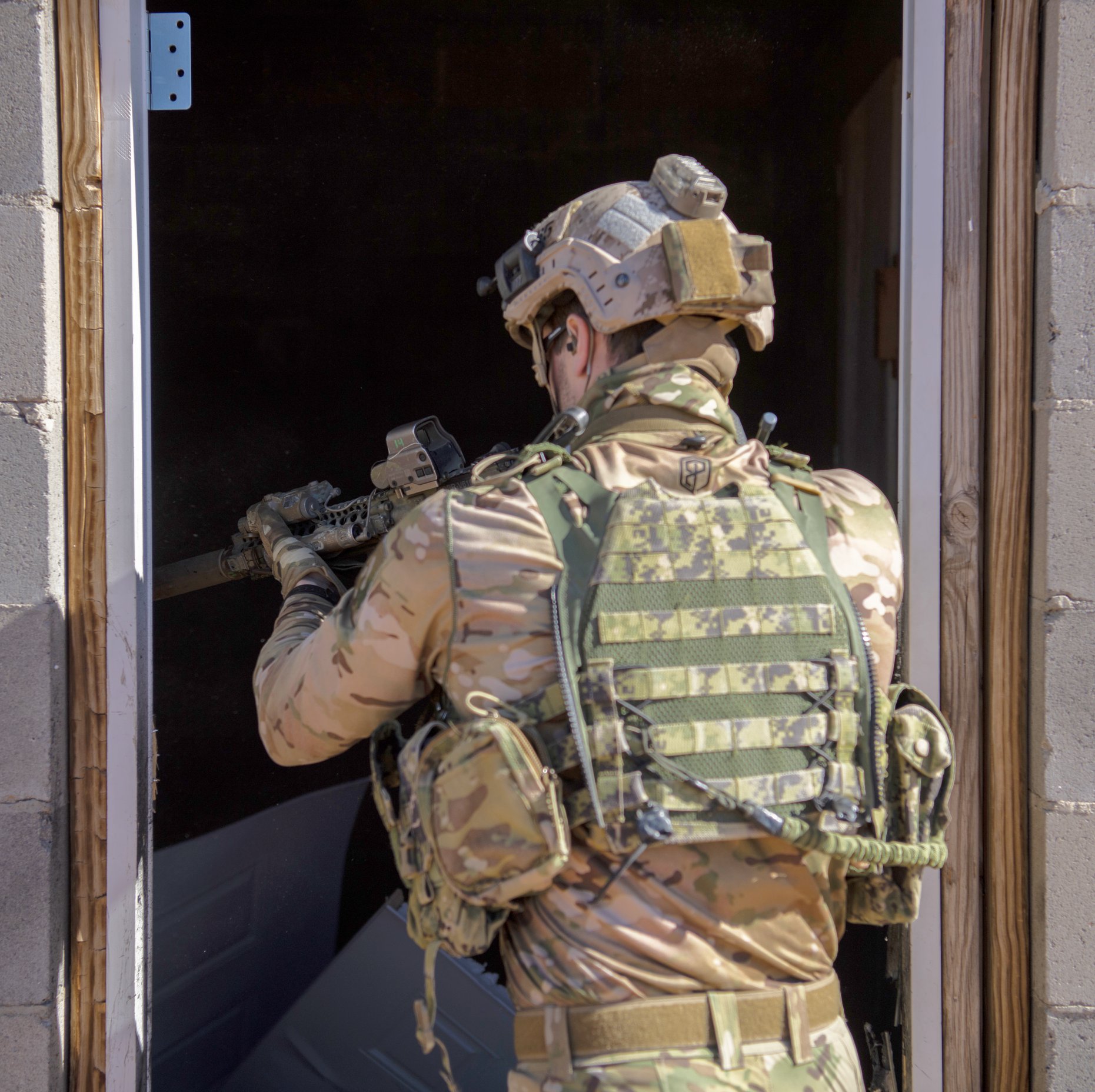 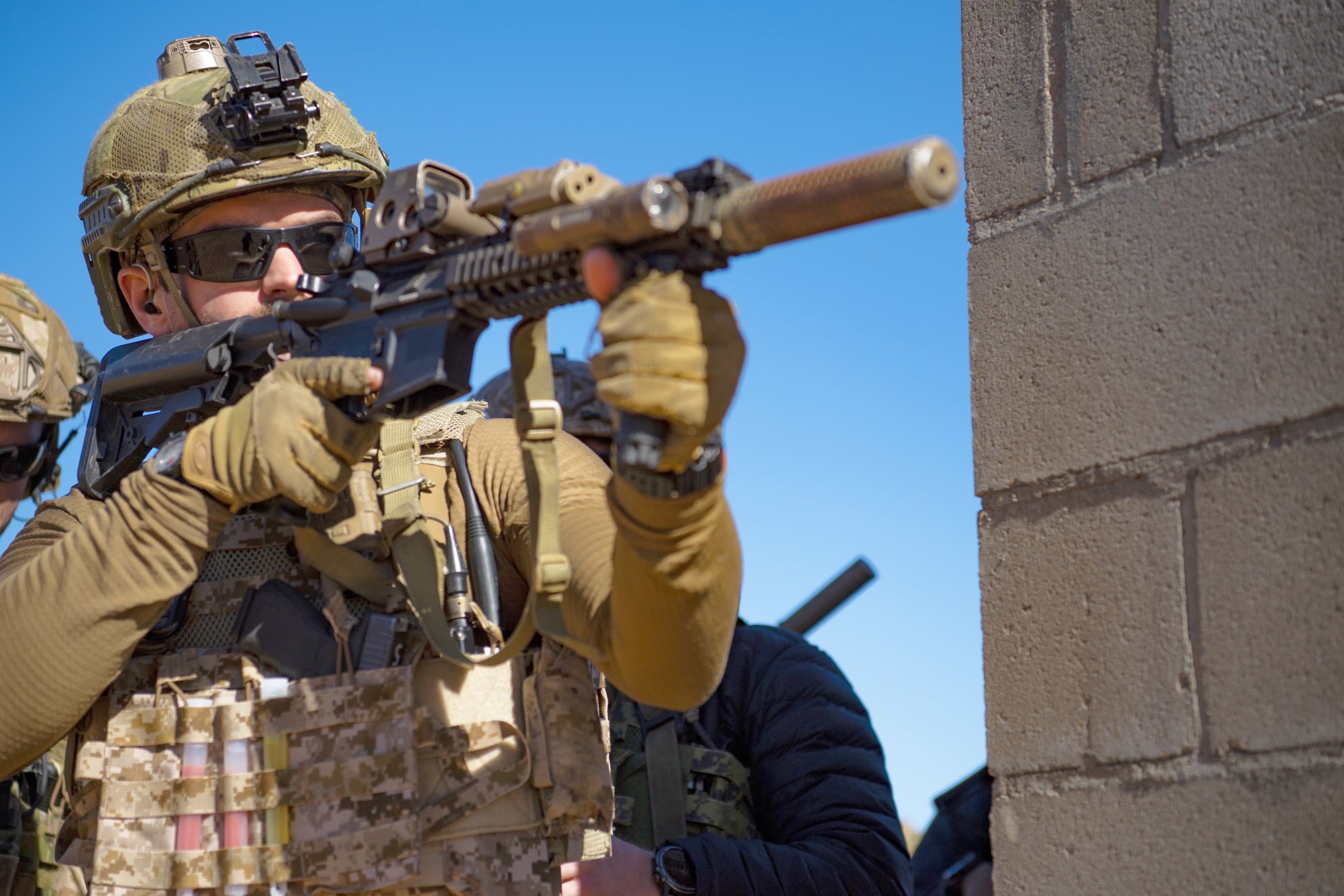 Originally purchased by L3 in 2005, EOTech was the only public company in the current L3H portfolio supplying both government contractors and the civil market.

In this article
PAGE 1: EOTech has a new owner
Redakcja: