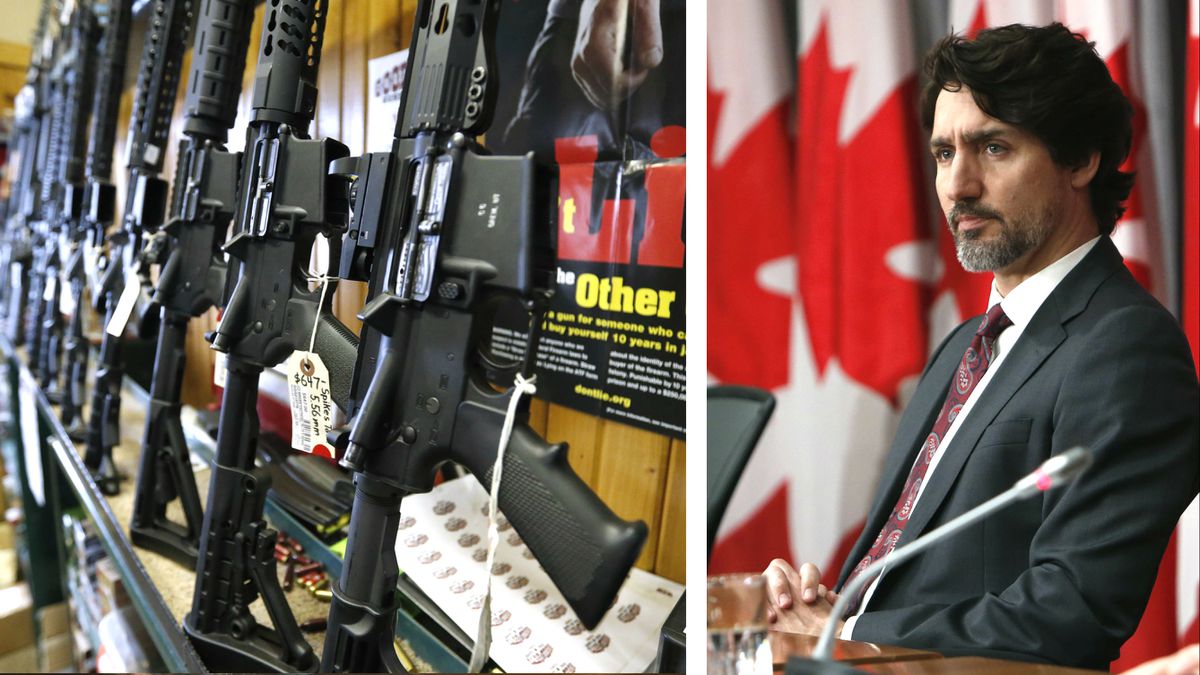 You probably remember, when in January 2020 we reported about the plans of the Canadian government to drastically limit access to weapons for Canadians.

The nightmare has become a fact. On Friday, Justin Trudeau announced a ban on possession of over 1,500 models of "military-grade assault rifles." 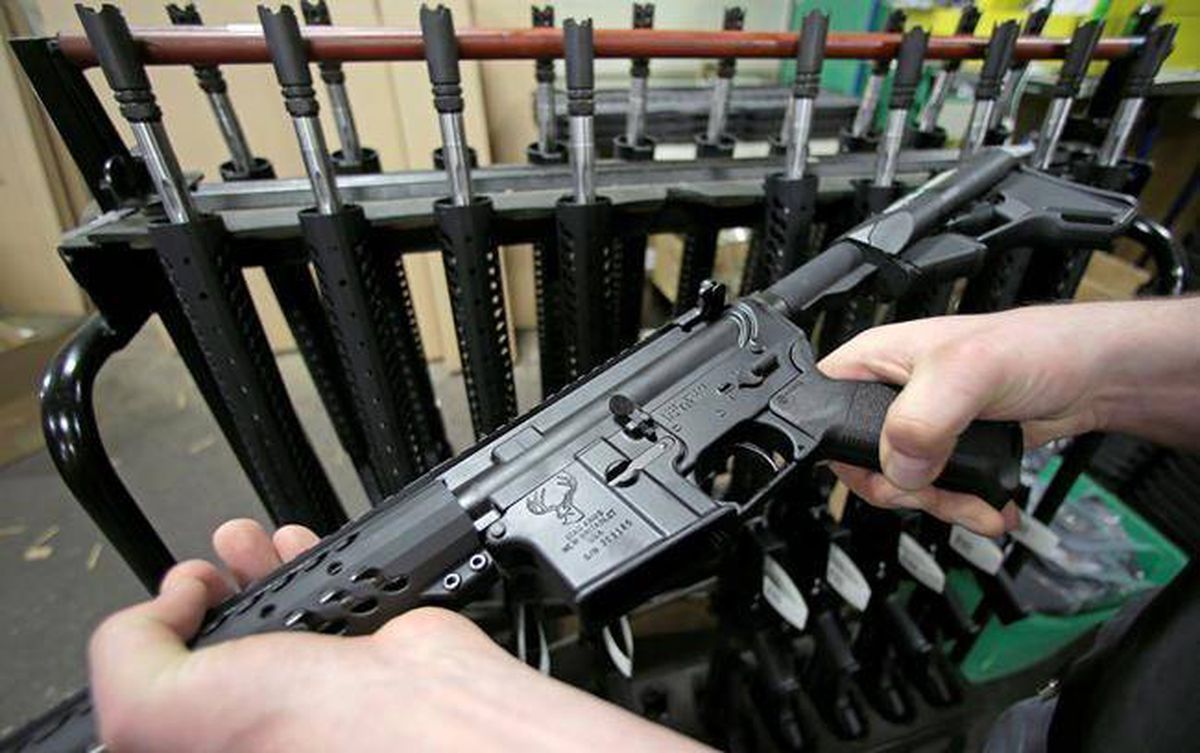 The ban comes into force immediately, and owners of banned types of weapons have two years to adapt to the new rules, which will mean scrapping or "resale" of weapons to the state. The weapons buyback program is to be announced in the near future according to the assurances of Prime Minister Trudeau who stated:

"Firearms are a part of traditions, passed down through generations for many Canadians, particularly the nation’s indigenous people.

The vast majority of gun owners use them safely, responsibly and in accordance with the law – whether it be for work, for sport-shooting, for collecting or for hunting,” he said. “But you do not need an AR-15 to bring down a deer.

So, effective immediately, it is no longer permitted to buy, sell, transport, import or use military-grade assault weapons in this country."

Trudeau announced that there would be a few exceptions to the ban, among others for indigenous people exercising traditional hunting rights and for those who hunt to support themselves or their families.

The ban is a consequence of the tragic events of Danforth of July 22, 2018, during which two people were killed during the shooting and thirteen others were injured. 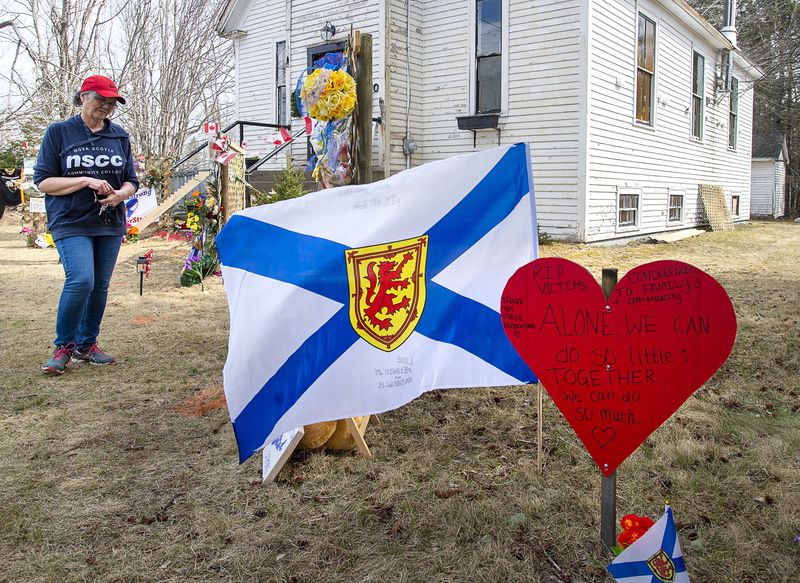 Naturally, as in the case of events in Europe, the obvious question arises: Will taking legally possessed weapons stop criminals and terrorists who most often use illegally acquired weapons from committing crimes and acts of violence, as was the case during the last massacre?