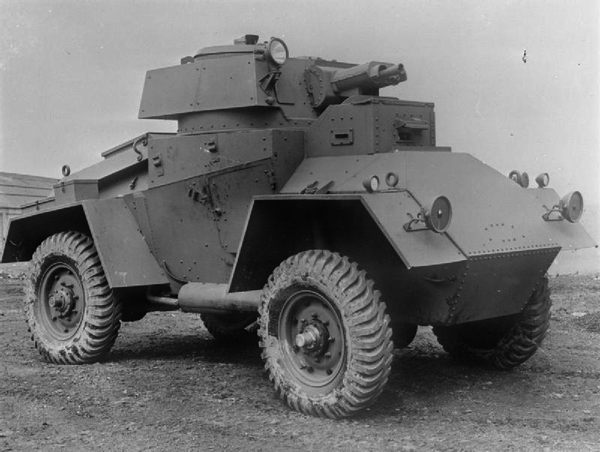 An armored car that our army used during World War II can be admired in Poznań.
In this article
PAGE 1: Humber AC Mk III - part of the history of Polish military vehicles has returned home

Humber - an armored car of the Polish Armed Forces from World War II. A legend that has participated in battles in North Africa or Italy, among others. It was used extensively by virtually all armies of countries belonging to the Allied forces and many more. From 14 May, it can be admired live in the armored weapon museum in Poznań.

The symbol from over 70 years ago was discovered at a military base in Sicily. All thanks to lieutenant Andrzej Kuder. The car was obscured by scrap metal at a military dump, but it was identified on photographs.

It was transported by the "Hercules" military aircraft from Italy to Wroclaw, and then by tow truck to its destination - the capital of the Greater Poland Voivodeship. Now it has found a new "life" at the local armored weapons museum, where is can be admired at the exhibition.

In this article
PAGE 1: Humber AC Mk III - part of the history of Polish military vehicles has returned home
Redakcja: