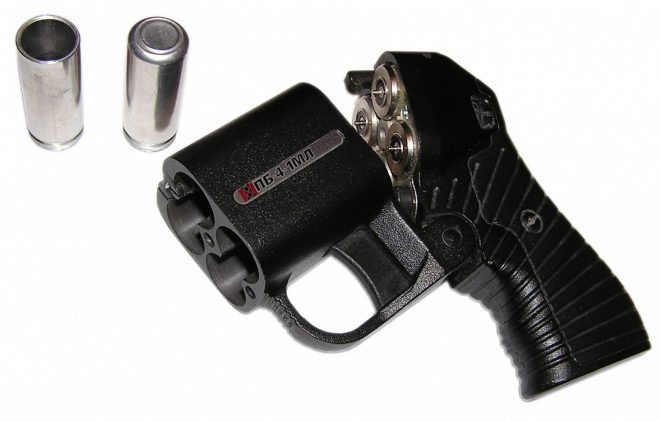 The Russians have presented a new compact non-lethal weapon.
In this article
PAGE 1: The new Russian OSA

The sole Russian state broker in the import and export of defense-related products, Rosoboron Export, has announced the release of a new type of a non-lethal weapon, the PB-4SP OSA pistol. The name of the weapon somewhat refers to the fact that the task of OSA (Russian word for a "wasp") is to painfully sting, not kill the attacker. 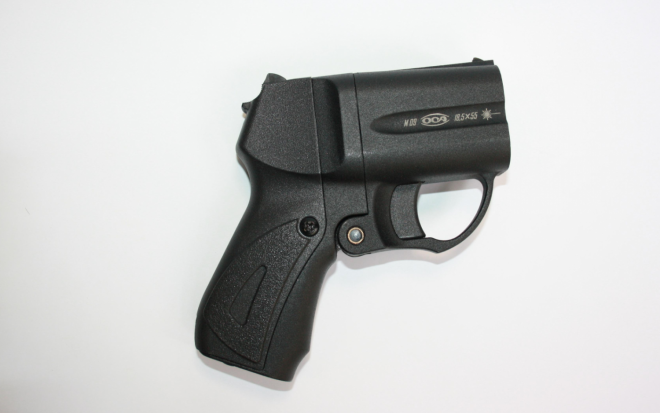 The first version of the weapon was produced in a limited number between 1997 and 1999 and was a small four-shot weapon using a 45 mm cartridge, shorter than in the described model.

The modern version of the PB-4SP, with a slightly refreshed appearance, is chambered for a larger 18×60 mm cartridge with rubber, signal, stun, illuminating, marking and tear gas rounds, which can be used without replacing any component of the gun. 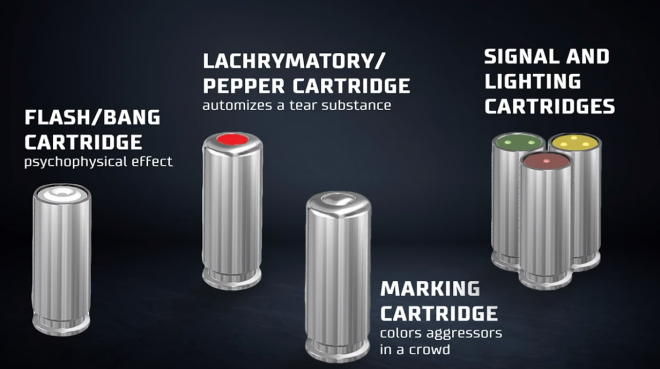 The optimal range for weapons is 5 meters, although the manufacturer claims that the weapon can hit targets at a distance of up to 10 meters. Aiming is done by using an integrated sight laser. The internal battery also powers the electric cartridge propellant ignition, which is another feature transferred from the previous PB-4 pistol. All cartridges are electrically fired, so they cannot be used in traditional firearms. The gun will work even at a temperature of -30 degrees Celsius (-22 f), ensuring functionality even in the harshest climatic conditions. 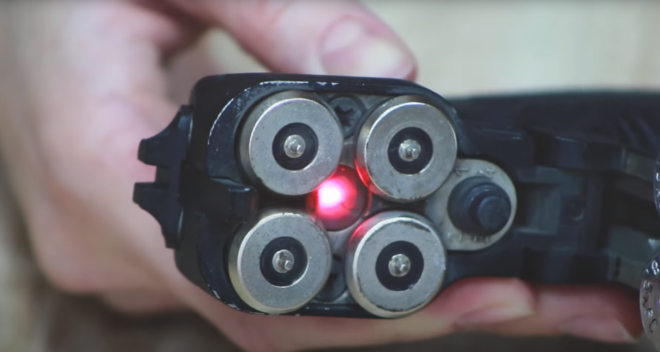 Although the OSA is by definition not a lethal weapon, an incident was recorded in which the weapon was used about 1 meter away from the assailant, resulting in penetrating wound. The rubber bullet passed through most of the brain of the shot person, resulting in the assailant's permanent vegetative state. This is only a confirmation that even a weapon that is non-lethal weapon should be handled with care and in accordance with the safety instructions.

In this article
PAGE 1: The new Russian OSA
Redakcja: