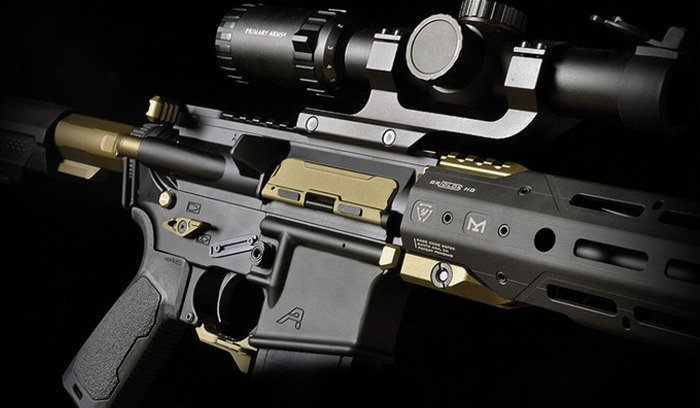 The American manufacturer is not slowing down, but will it be able to compete with other optics manufacturers?
In this article
PAGE 1: Optical sight by Strike Industries

There are photos on the Internet showing the probable new product of Strike Industries - a company known for the production of firearms accessories, which we have written about frequent at WMASG in recent times. 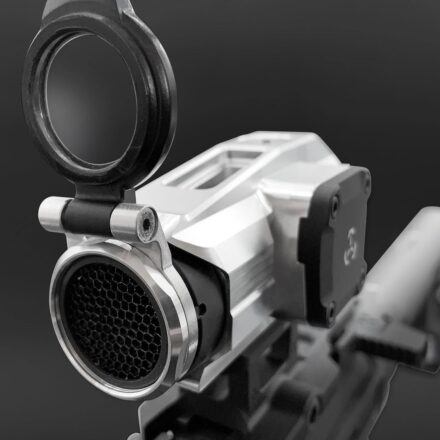 The photos show no more than the housings of something that will probably be a collimator sight in the future. 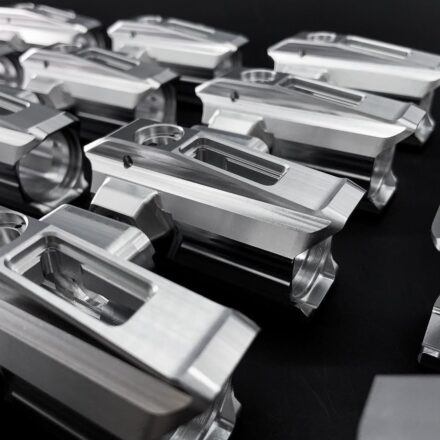 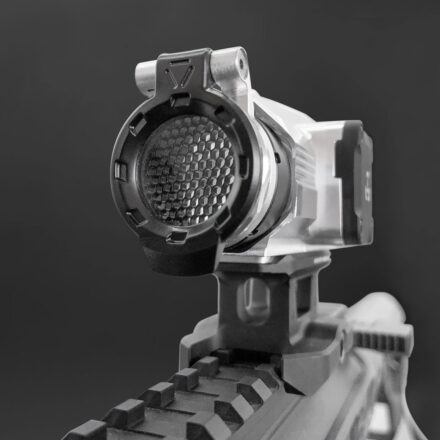 The release date and specifications of the new Strike Industries collimators have not been disclosed.

In this article
PAGE 1: Optical sight by Strike Industries
Redakcja: