End of airsoft in Canada? 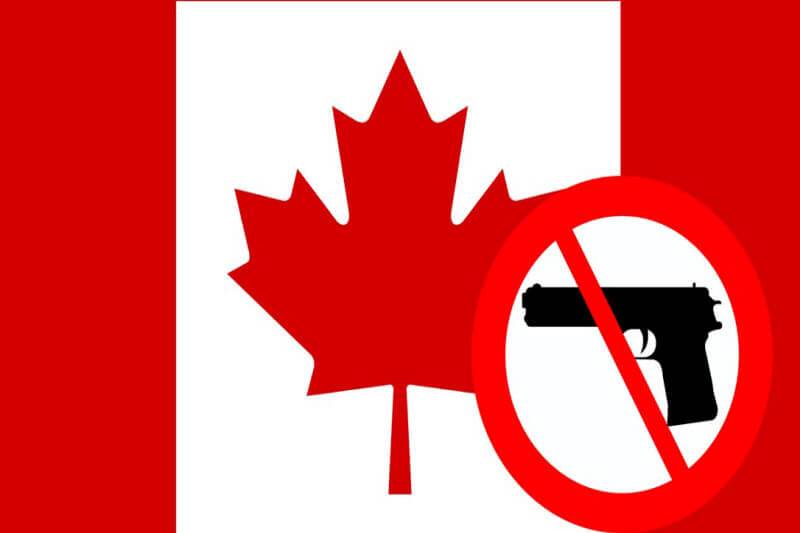 Canadian industry media report of the probable imminent twilight of airsoft in the maple leaf country.
In this article
PAGE 1: End of airsoft in Canada?

End of airsoft in Canada? 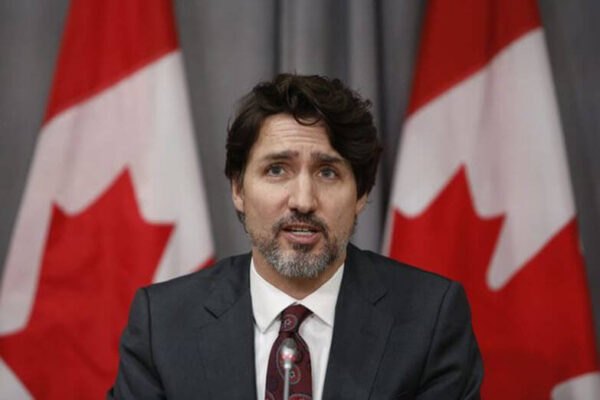 For us Europeans, the matter may seem distant, but if you look at it, every negative trend has its origin somewhere. Trudeau's motives might seem right - a reaction to the shootings, but who is to blame... a gun or a man? In connection with the change of government in the US, we can expect further restrictions on the North American continent. 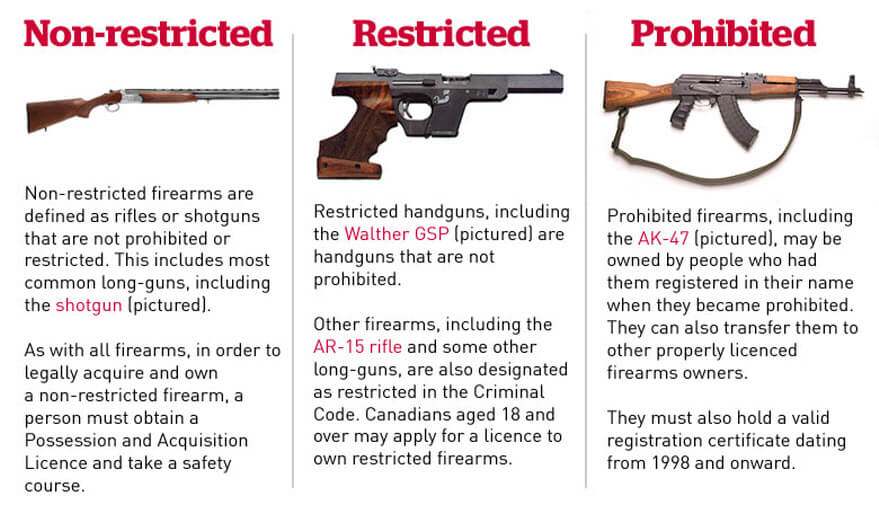 As for airsoft itself, on February 18, the Canadian airsoft community was paralyzed by the news that their replicas will be subject to the infamous C12 law that drastically restricts and in some cases makes gun possession illegal. According to the interpretation of experts, the following content (original provision of the act):

means that replicas are identical or are to a large extent resemble real weapons (excluding historical weapons) firing with a velocity above 152.4 m / s (500 fps) are prohibited.
In addition, the Canadian airsoft groups can read that apart from the ban on the above-mentioned replicas, their sale and import to Canada will also be suspended soon.

It seems that hoplophobia is gaining momentum. How does this relate to the freedoms and rights that the liberal part of the government in every country always seems to talk about?

In this article
PAGE 1: End of airsoft in Canada?
Redakcja: