The FB Łucznik flagship product is highly appreciated over the Atlantic.
In this article
PAGE 1: America loves Beryl

Despite the ambiguous comments addressed towards Fabryka Broni Łucznik, products from Radom are still very popular in the US, which only confirms the theory that America is not only interested in the AR15. There are quite a few fans of the Soviet AK designs and its derivatives in the USA, including the rarer ones, such as those chambered for the 5.56x45mm NATO cartridge. Among them one of the most appreciated is the Polish product based on the design of the wz.96 Beryl rifle.

The design, sometimes also called the "Archer", has been available in the USA with variable frequency for several years and the carbine itself has been tested by leading American YouTubers such as the Military Arms Channel or 9 Hole Reviews.

Meanwhile, without any kind of publicity (from the manufacturer's side) the Mini Beryl version, with the marketing name .223 S Mini Beryl Pistol M1, has been available in the USA for several weeks now. 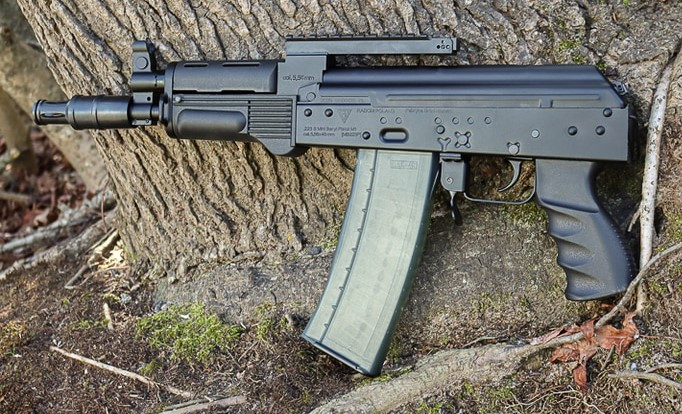 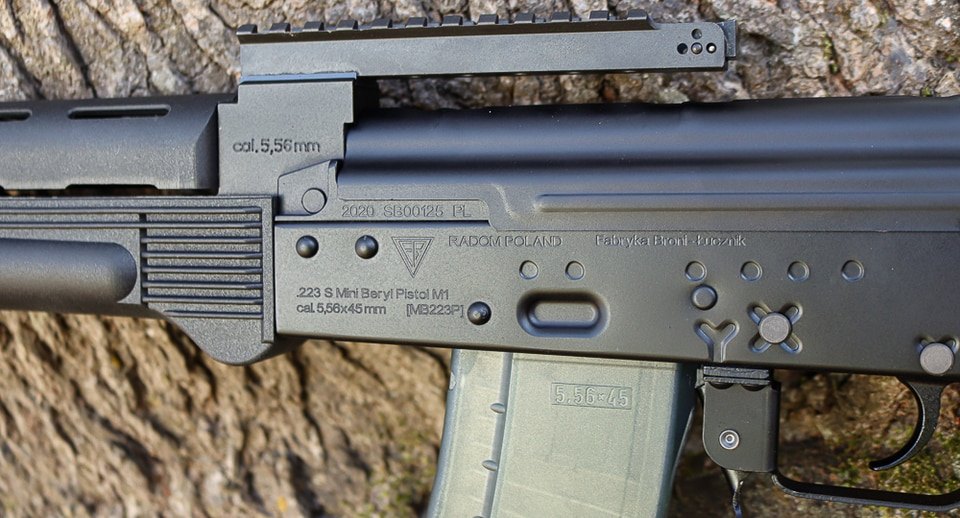 Due to the American regulations on the possession and import of weapons, the carbine or "pistol" is deprived of a stock and (to the despair of Americans) a non-invasive possibility of mounting such a stock. The rifle is equipped with a 9-3/8 inches long barrel, partially hidden in the muzzle device - all to meet American regulations. 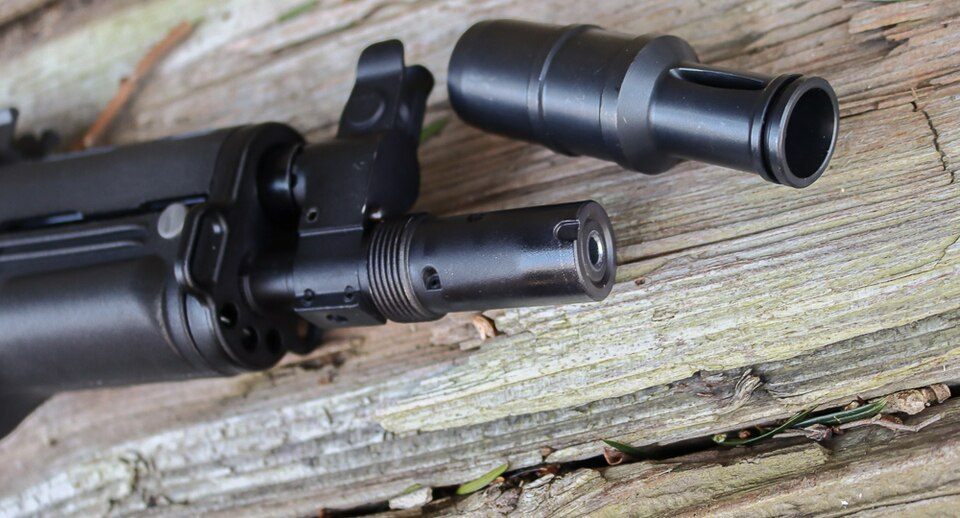 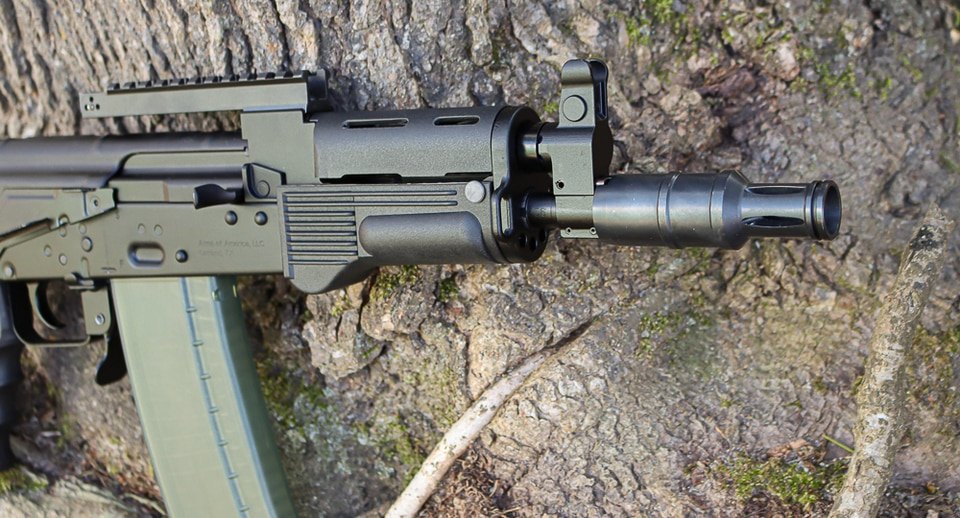 According to the reports of American reviewers and industry portals, carbines are selling like hot buns and the price on the secondary market may reach at least twice the store price in the future. The MSRP price of the Mini Beryl at American distributors of FB Łucznik products is $ 1,389.