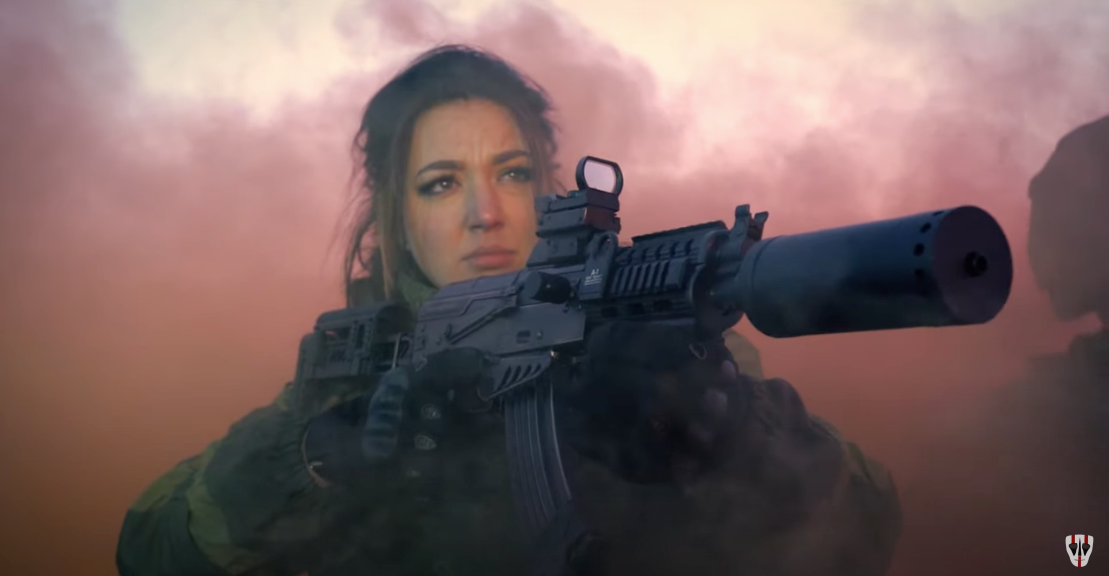 At the end of last year, we have informed about the ongoing LCT Airsoft competition. It was the second edition of the film competition organized by the Taiwanese manufacturer. It was necessary to be inventive and creatively present a wide range of modifications of replicas made by LCT Airsoft using various parts also made by LCT Airsoft. Among the winners are films from Great Britain, Germany and Poland.

"The Best Film" category and the main prize went to True Mobster from Great Britain:

Two films were awarded in the Masterpiece category. A Film by the Polish Flying Carpet Studio:

and the German Airsoftgemeinschaft Bodensee team with the film:

The author of the best film received 5,000 USD and a new AEG replica of the SVD sniper rifle with a low serial number (LCKZZ001-210001). The authors of the next two films will receive 2,500 USD each. If someone has a lot of free time, we provide a link below to all the films participating in the competition:

It is worth noting that in only one film the aspect of eye protection was shown... There is no doubt, however, that the level of airsoft films, both in terms of idea and implementation, was higher every year. Congratulations to the authors of the winning films!