During the December 2020 MOA fair in Taiwan, a virtual presentation of Vega Force Company new products was held for the media, representatives of which were unable to reach Taiwan due to pandemic restrictions. In the airsoft industry it was one of the first initiatives of this type and despite technical problems, the goal was achieved - a long list of quite unique VFC offerings for this year began circulating around the world.

A particularly interesting information was the establishment of official cooperation with the American weapon manufacturer BCM, under which VFC is officially listed as the contractor of the BCM airsoft line called BCMAIR. It is well known that VFC is the actual company making many well-made licensed replicas on the market (HK and Glock for Umarex or Sig Sauer for SIG Air), yet officially such information is usually omitted. In this case, the cooperation between Vega Force Company and BCM is official and recently the products from the BCM AIR line have had their dedicated page set up, which can be found at this link: https://bcmair.vegaforce.com

The Bravo Company MFG Inc. (abbreviated as BCM) is an American manufacturer of mainly mid-range AR-15 carbines (around $ 1,400). This manufacturer's weapons are sometimes seen in the hands of American special forces operators, they have a good reputation and, even more so, it has its followers. At the end of last year, VFC became the official partner of the American manufacturer on the market of airsoft replicas, described as a training weapon, and they are promoted this way. The offer is to include a full range of BCM-licensed products, with GBBR and AEG replicas and accessories.

The website also contains information about the BCMAIR GUNFIGHTER™ program, which may suggest that, following the example of other manufacturers, BCMAIR will soon have its ambassadors. 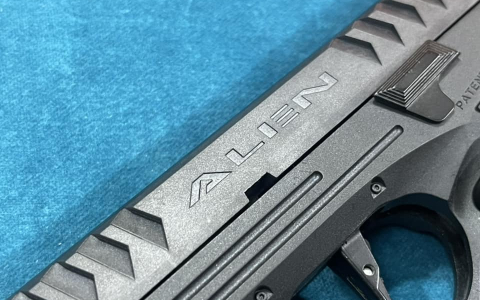 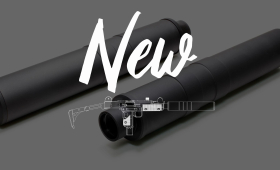