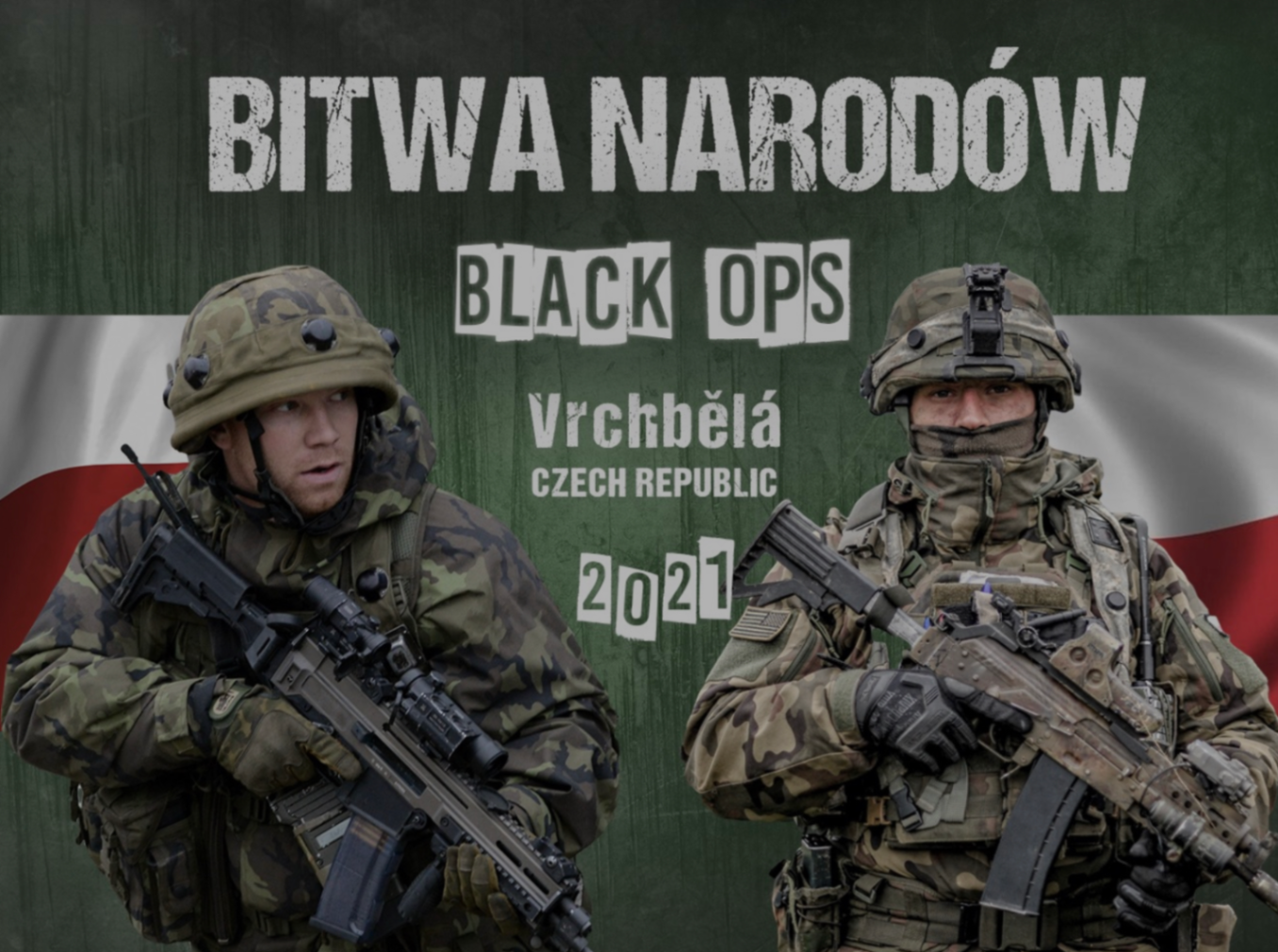 Czech Battle of the Nations

In recent years, it seems that the calendar of airsoft events of an international nature, or at least mass events that aime at integrating the community in Poland, is experiencing a crisis. Of course, the airsoft LARP Mission Afghanistan has been held for years (although with an undeniable rally-like undertone). On a smaller but still large scale, a cult event, especially for the "old guard", is "Mangusta", or birthday maneuvers of the Łódź BAT team, organized every year. Asgard has appeared, but will it stand the test of time? Various events are organized, but few of them stand out as nationwide, and even less so as international events that attract sponsors. Against the background of the number of events organized many years ago, this is still not much. Is it so because the community does not feel the need for integration? Or the lack of competent organizers with sufficient free time and passion?

However, attempts are being made. A flagship example is the infamous Falkenhorst, affectionately named after all "Cheaterhorst". An event whose organizers showed exceptional ignorance and cunning, leaving an ugly stain on the Polish airsoft community. It seemed like a lesson for everyone, yet last year we again had an event in Poland, which was to attract participants from abroad as well. The Battle of Nations, by definition a recurring event, organized with Polish-Czech cooperation, unfortunately on the Polish side turned out to be another flop...

Battle of the Nations made in Czech Republic

We received information about the re-edition of the Battle of Nations, but organized without the participation of the Polish party which, as we have found out, was something of a subcontractor last year (who did not measure up to the task). Black Ops is the name of the new event offered to airsoft players from Poland and the Czech Republic. The event is to take place on September 18, 2021 in the north of the Czech Republic, in Vrchbělá, near the Polish border. The organizer gives the date of the game itself on purpose, because when you look at the schedule, participants are recommended to arrive on Friday, and the departure is scheduled for Sunday evening. There will therefore be time for integration.

The game takes place on the site of the former tank shooting range, built by the USSR army, which used to be stationed Czechoslovakia. As we can see in the photos, the game area is very diverse. There are embankments for infantry, ditches and trenches. The area is covered with lush, but varied vegetation, characteristic of many attractive airsoft venues. Thick, but not too thick. The area is popular among Czech players, where events for several hundred players are organized several times a year.

The offzone is a large car park with a camping area. For more demanding participants, who expect comfortable accommodation, there are also 50 hotel places available. There is also a congress hall in the hotel, also available for overnight stays. Meals, showers and toilets are provided on site, which the organizer also provides in the game area.

The main organizer is Zoltan Profous, known from regular organization of events and trips of Czech players to foreign events. In Poland, Filip Król and Łukasz Fiszer are the coordinators which are also actively involved in organizing the event.

One of the most recognizable events in Europe, Border War is taking place in the Czech Republic. Will the Battle of the Nations also join the leaders? More information is available on the event website.