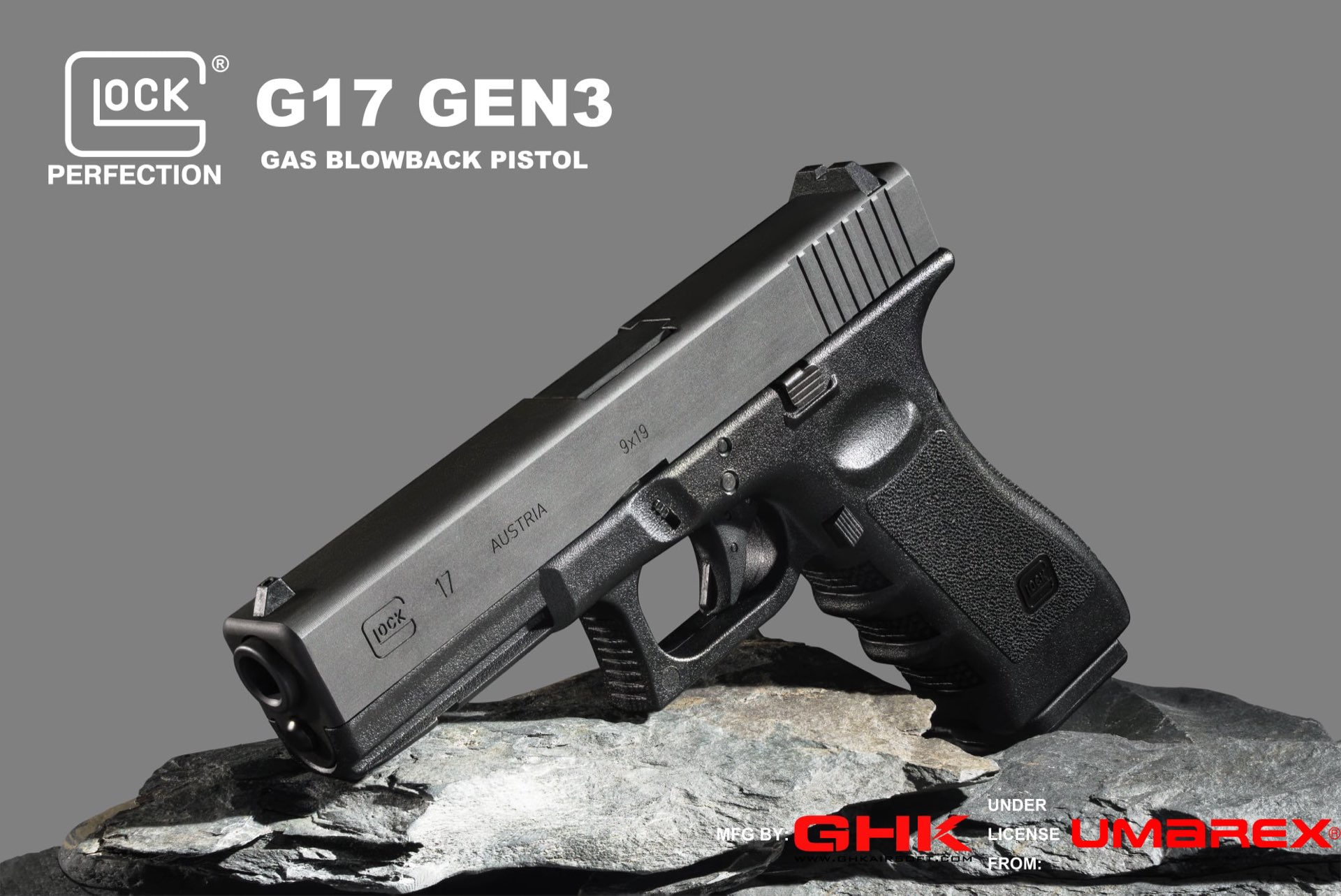 In 2019, during the MOA fair in Taipei (Taiwan), we were able to see a new, licensed replica of the Glock 17 Gen 3, presented at the GHK stand (we wrote about it here). It was an interesting novelty, as the new replicas were powered by Green Gas (or CO2) in the same way as those produced under license for Umarex by the Vega Force Company. We were assured back then that replicas of both manufacturers would remain on the market. The GHK one, however, was supposed to be more expensive, due to its different design, which will be discussed below. In March 2020, there was information that the premiere of the replica planned for the IWA fair was postponed due to the COVID-19 pandemic.

What was supposed to make the new replica stand out (and distinguish it from the prototype we were holding in our hands) was, first of all, a steel slide. Its higher weight resulted in a more faithful shooting experience compared to the original. The licensed replicas available in the Umarex offer so far have a slide made of ZnAl, which is not able to withstand training sessions of uniformed services, as we saw ourselves when we handed the replica to Jaco from the Fire School.

It is true that more durable slides are installed in airsoft Glocks offered for uniformed services (M&LE) by the French Spartan company (Cybergun's subsidiary), because they are made of high-quality aluminum and in the new GHK replica we are dealing with a steel slide, so its stronger and heavier. As we wrote, the production process itself and the parts used in GHK's Glock have been properly prepared and strengthened to cope with the increased weight. The diameter of the nozzle has been increased, and the polymer frame is reinforced with steel inserts. The same frame production technology is used by Glock. Below are the videos posted by GHK in July 2020:

The information has just been made public that the new Glocks by GHK in the so-called Asian Version were made available locally. As predicted, the price of the replica, for the airsoft market, is quite high, but the spread of offers is large: 10,800 TWD - around 328 EUR, or 2,000 HKD - around 218 EUR, which is almost half the value of a real new Glock 17.

As announced and described, the new replica has a steel slide and a steel barrel. The replica is lighter than the original by 50g (the original weighs 710g, the GHK replica weighs 660g). Interestingly, the magazine is to be light and look as real as possible. Since the low weight of the magazine is indicated and the replica is supposed to be ultra realistic, it can be expected that the magazine weighs the same as a real empty one, but this is just a guess. The trigger work and the force of its pressure are similar to the real one - 2.8 kg (28N).

The barrel length is 97.5 mm. The replica offered on the Asian market generates energy slightly below 1J (95 m/s). The magazine holds 20 BBs. 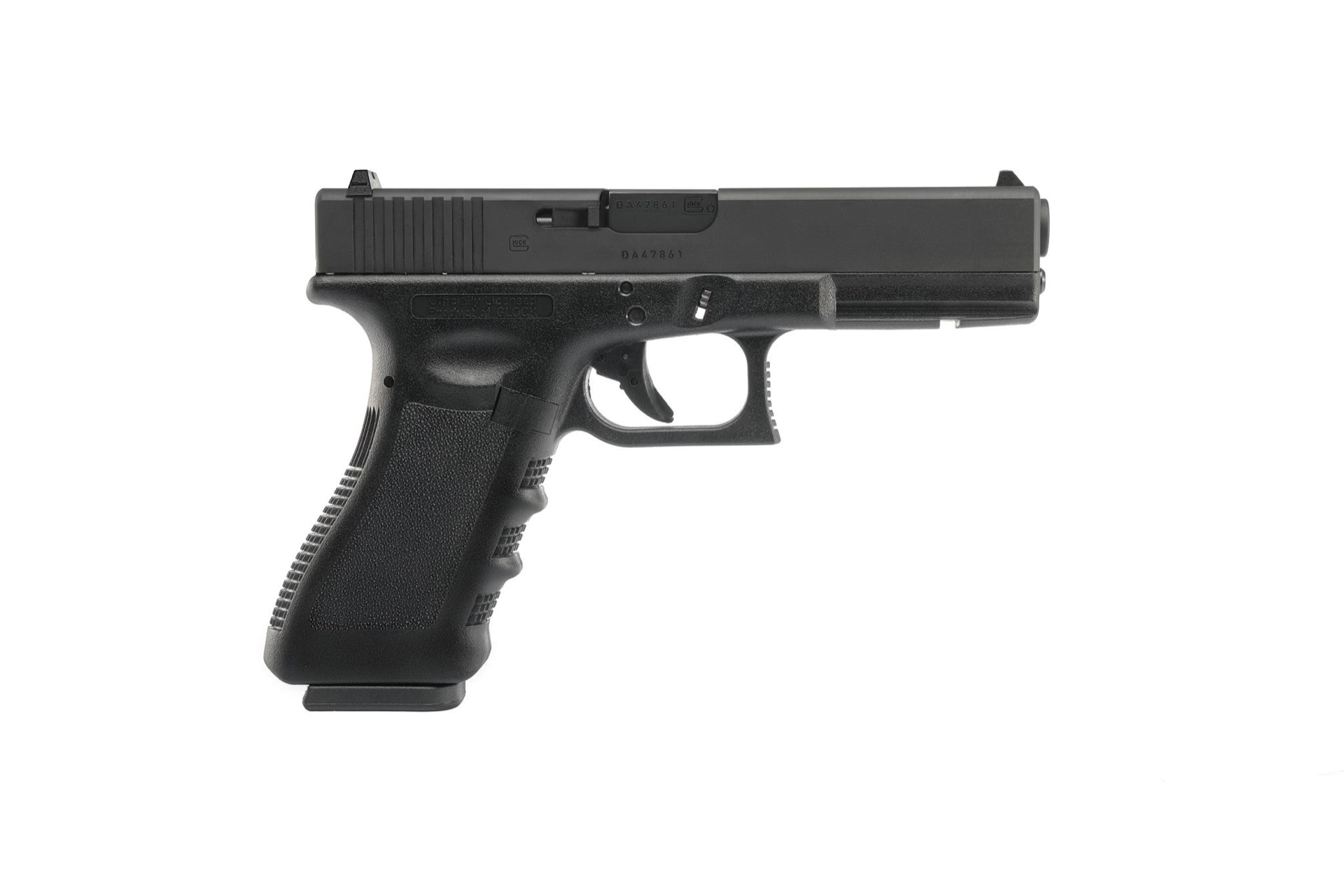 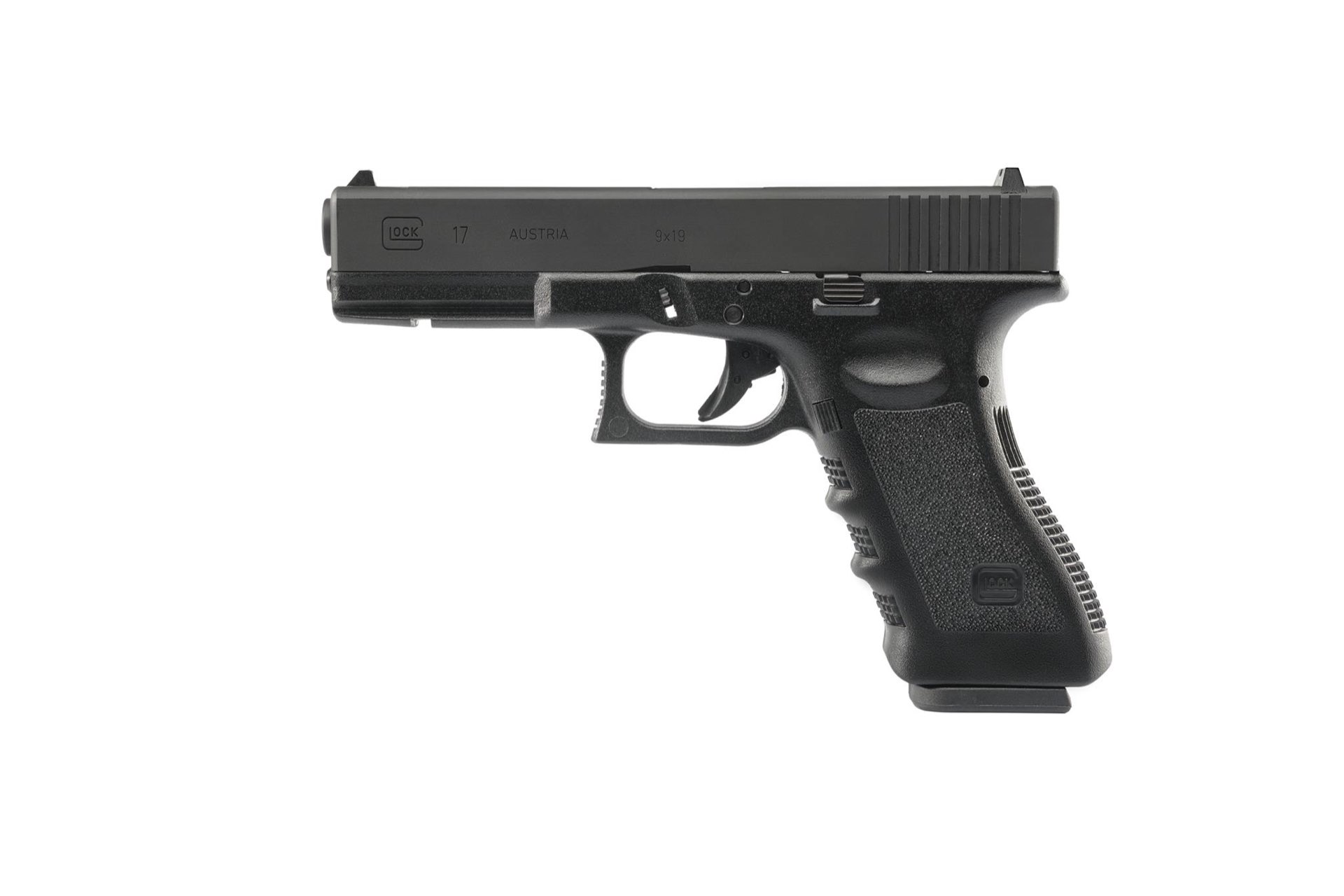 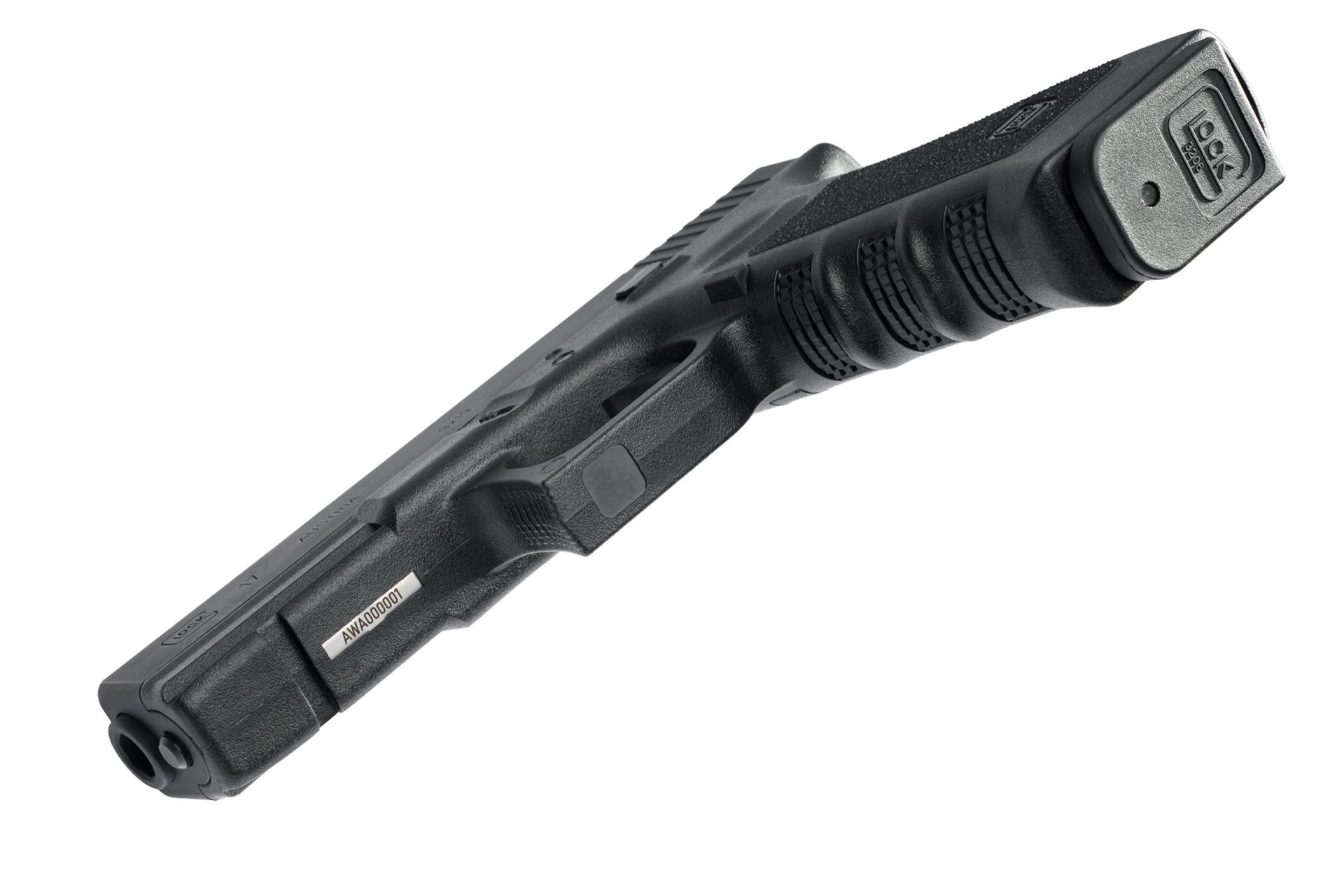 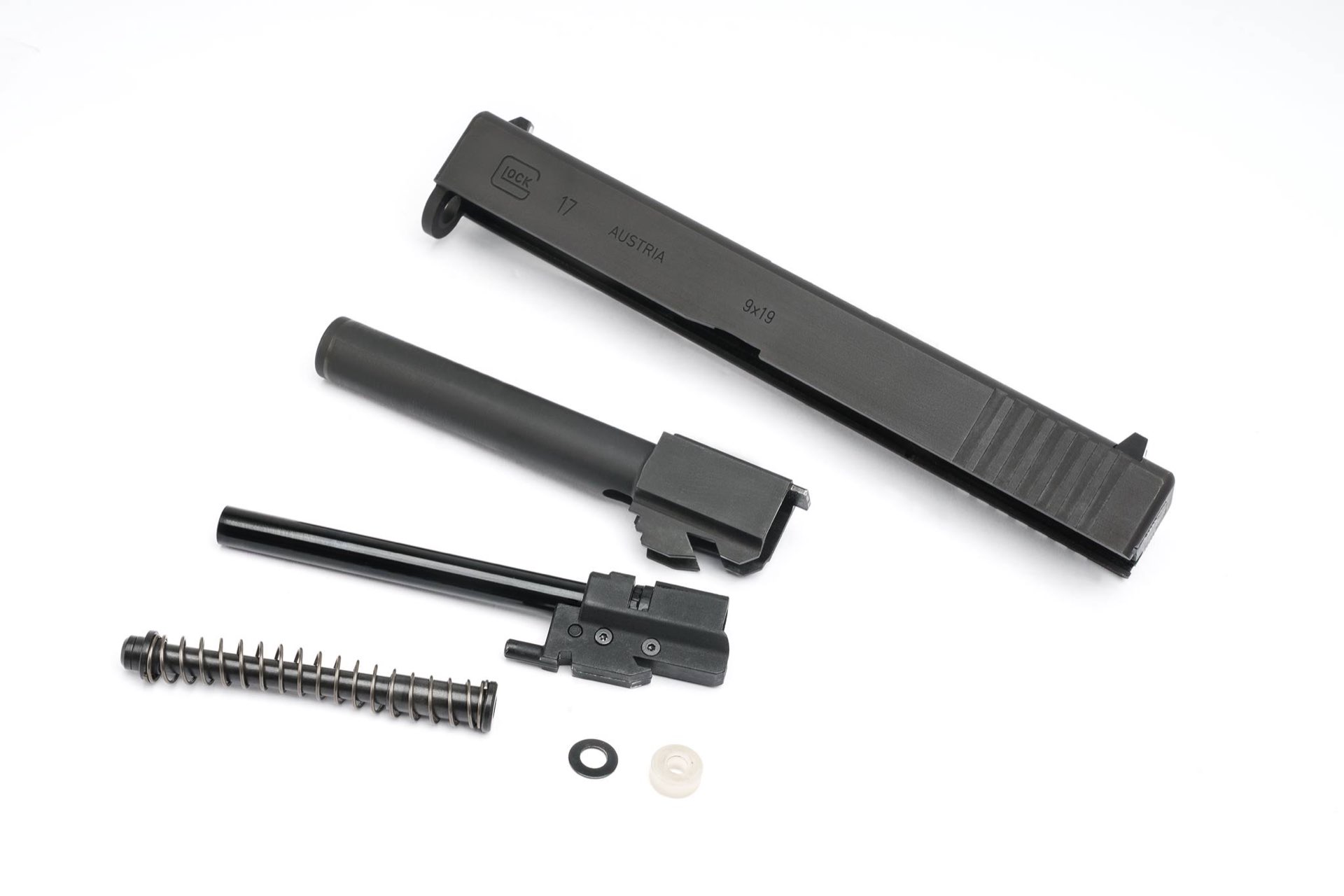 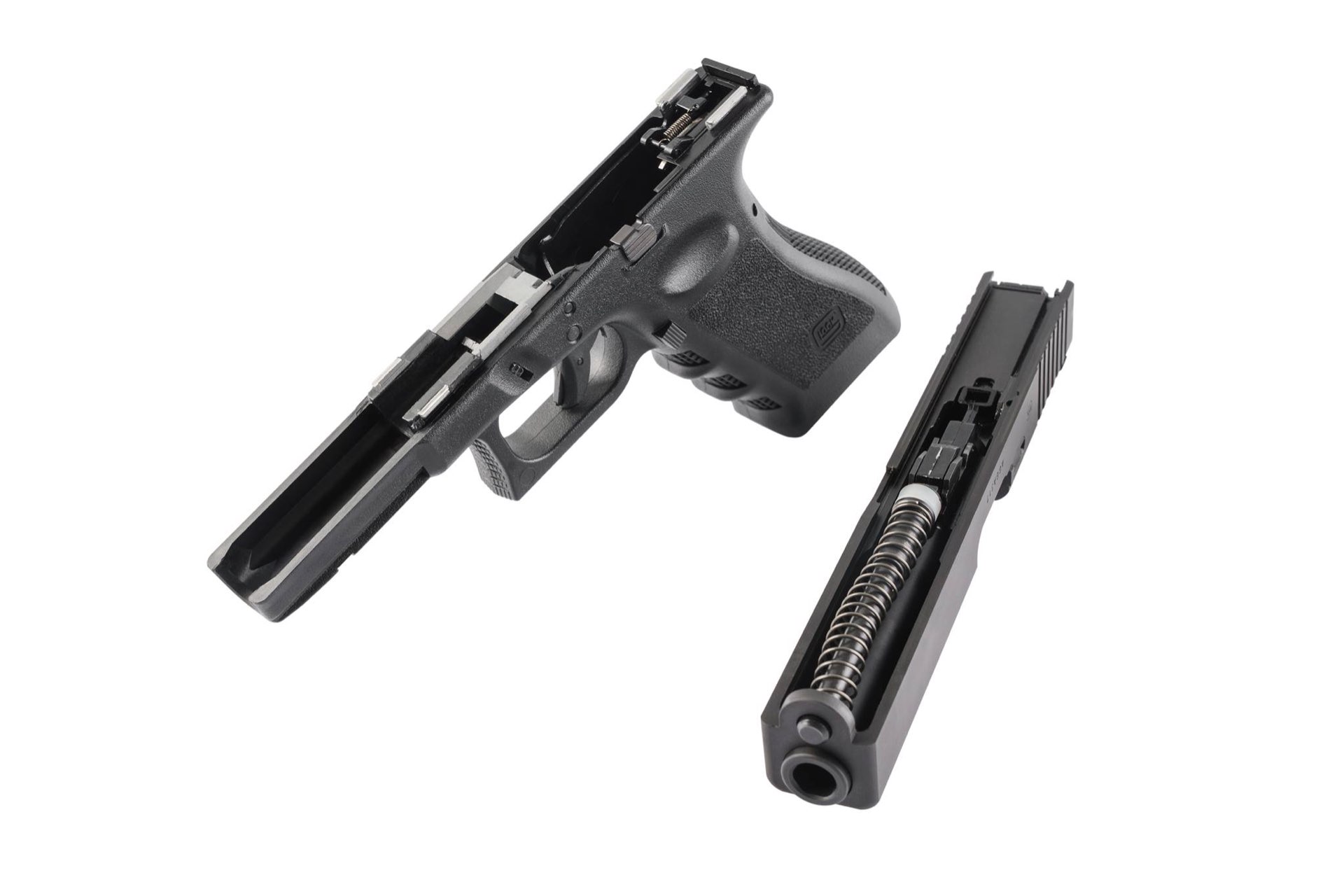 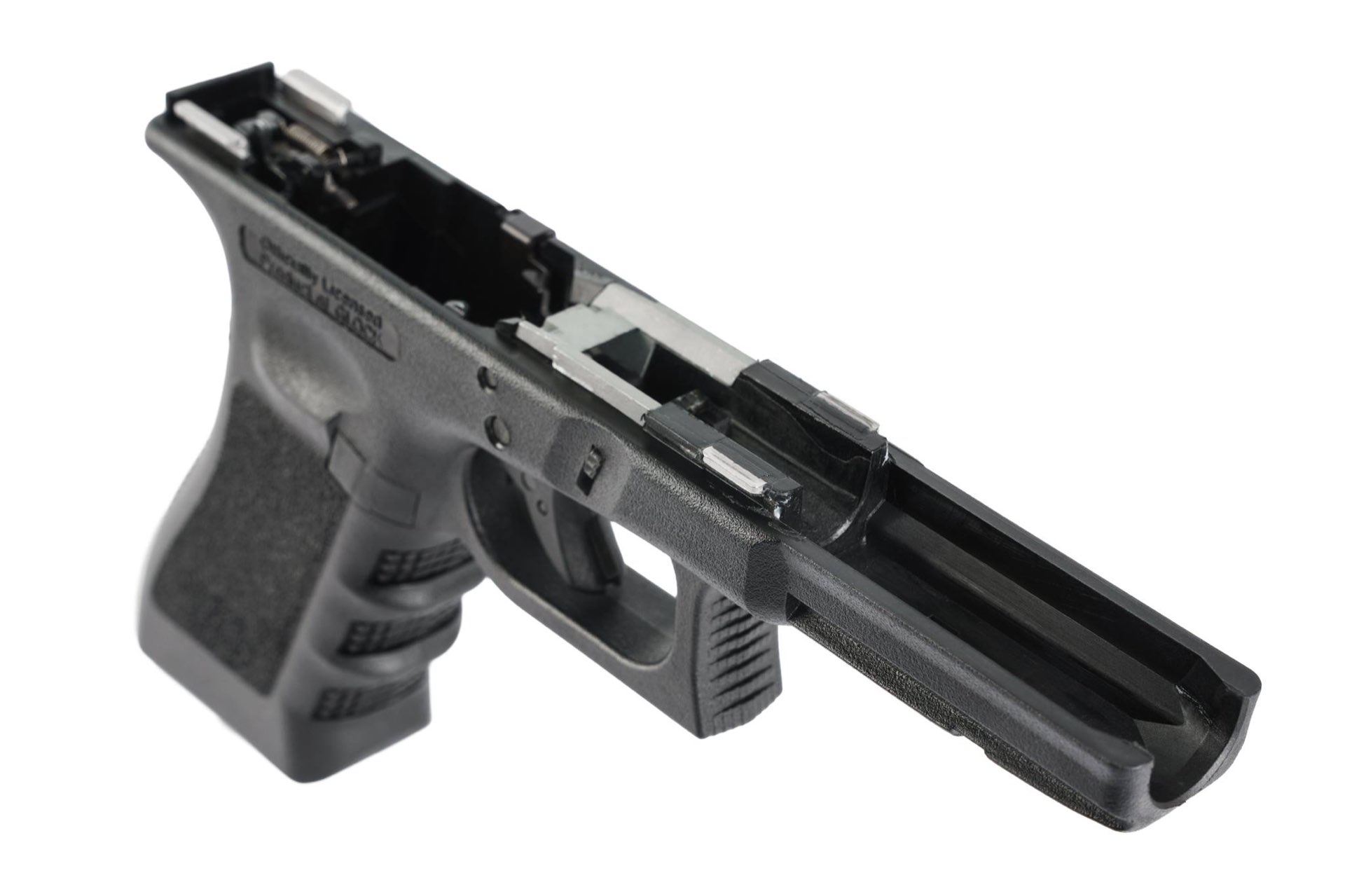 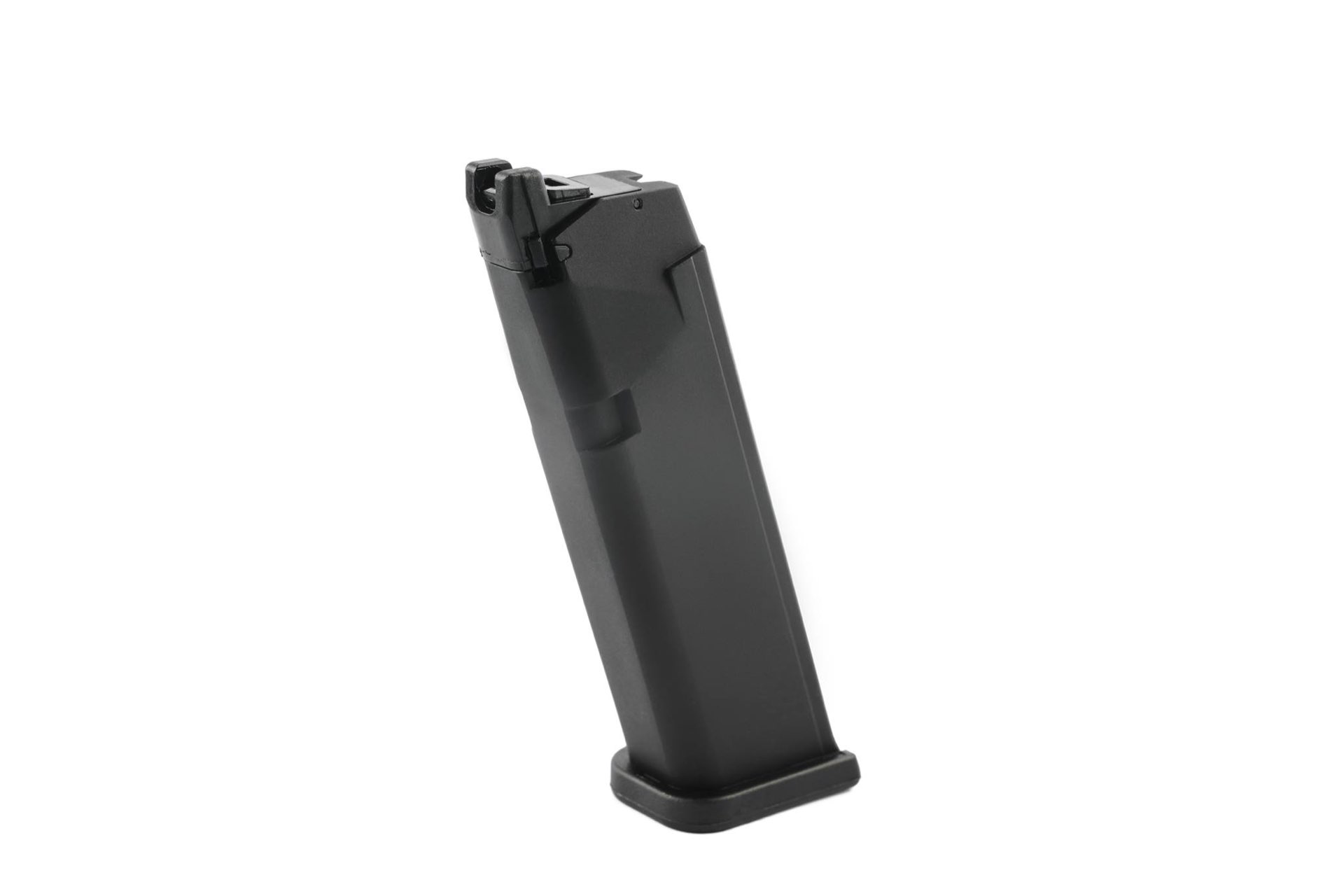 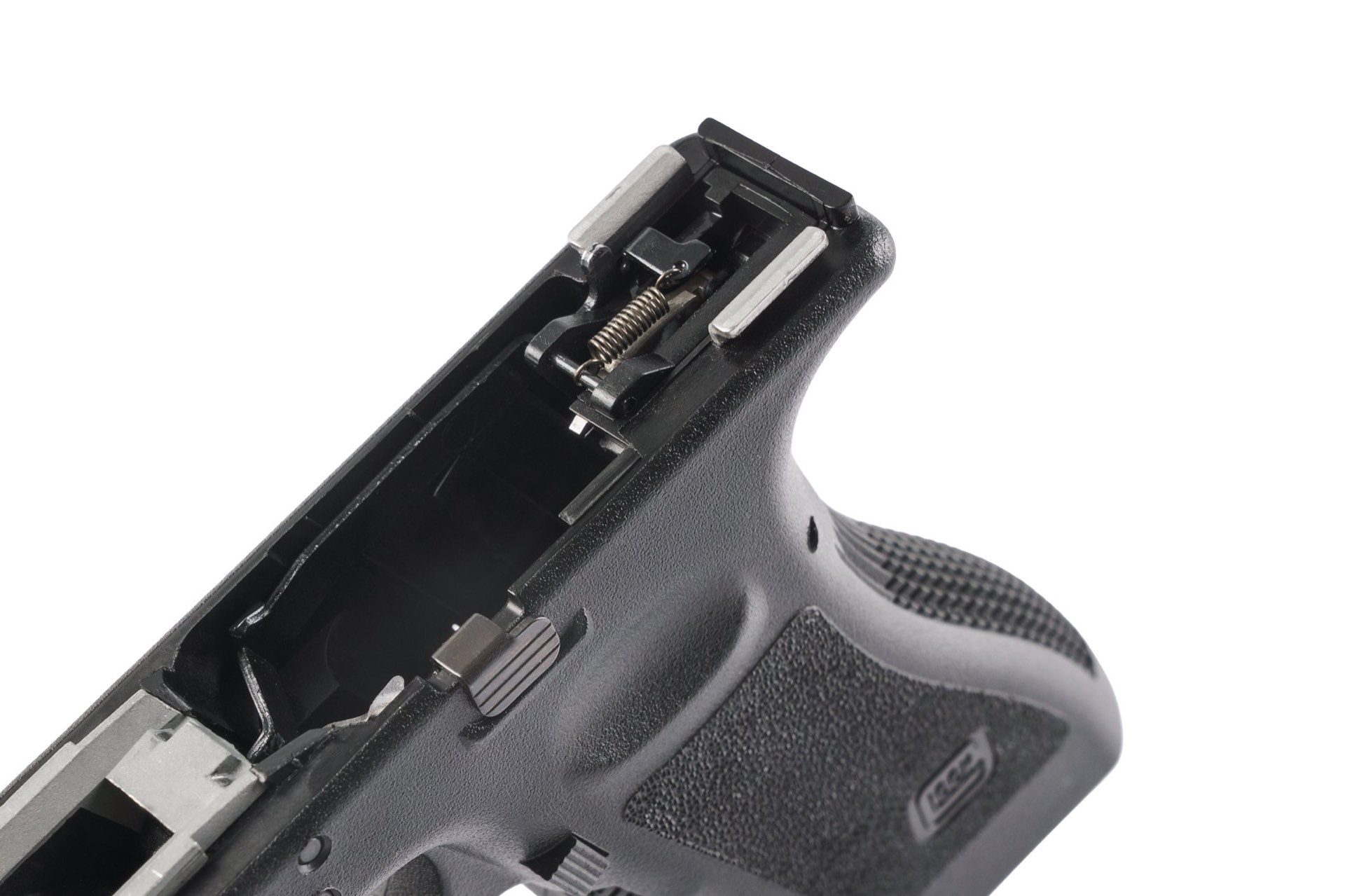 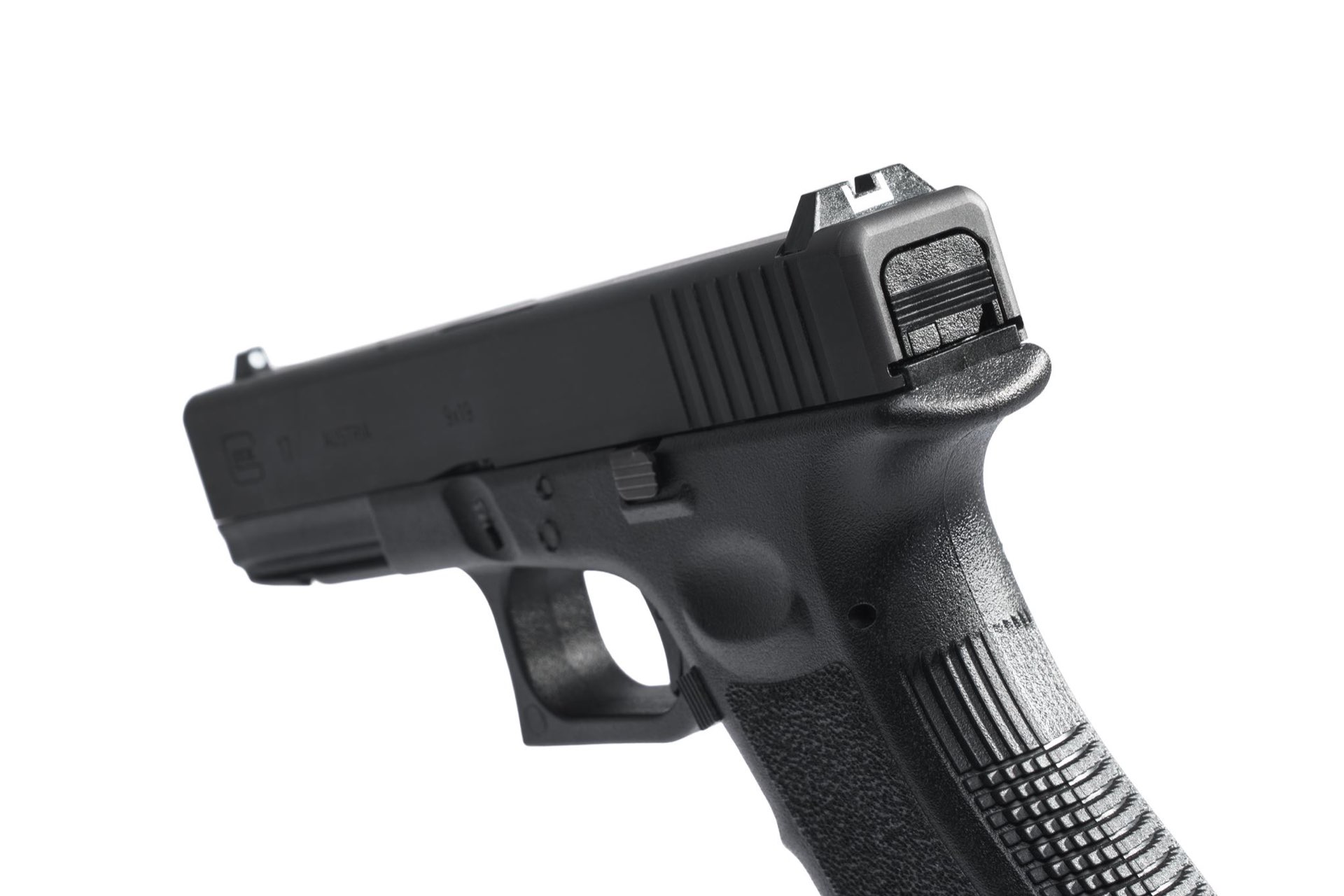 It promises to be an expensive, but sensational, training replica of the Glock 17 Gen 3. The GHK is famous for that. People willing to buy one should not be disappointed.