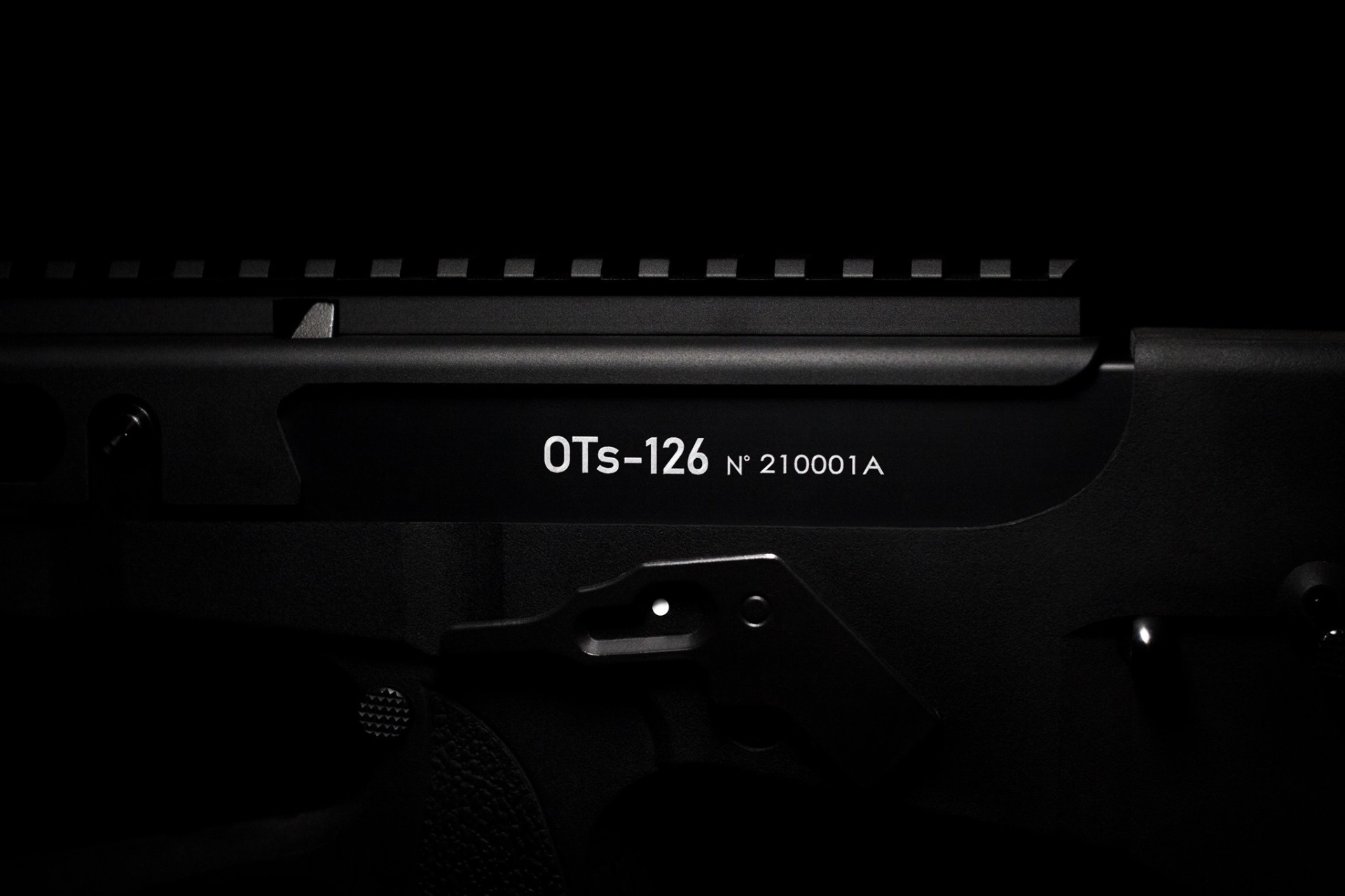 PP-2K in a new edition

After the success of the previous PP-2K replica, Modify has presented a derivative of this design. The OTs-126 is a civilian version of the Russian PP-2000 submachine gun, presented in 2017. 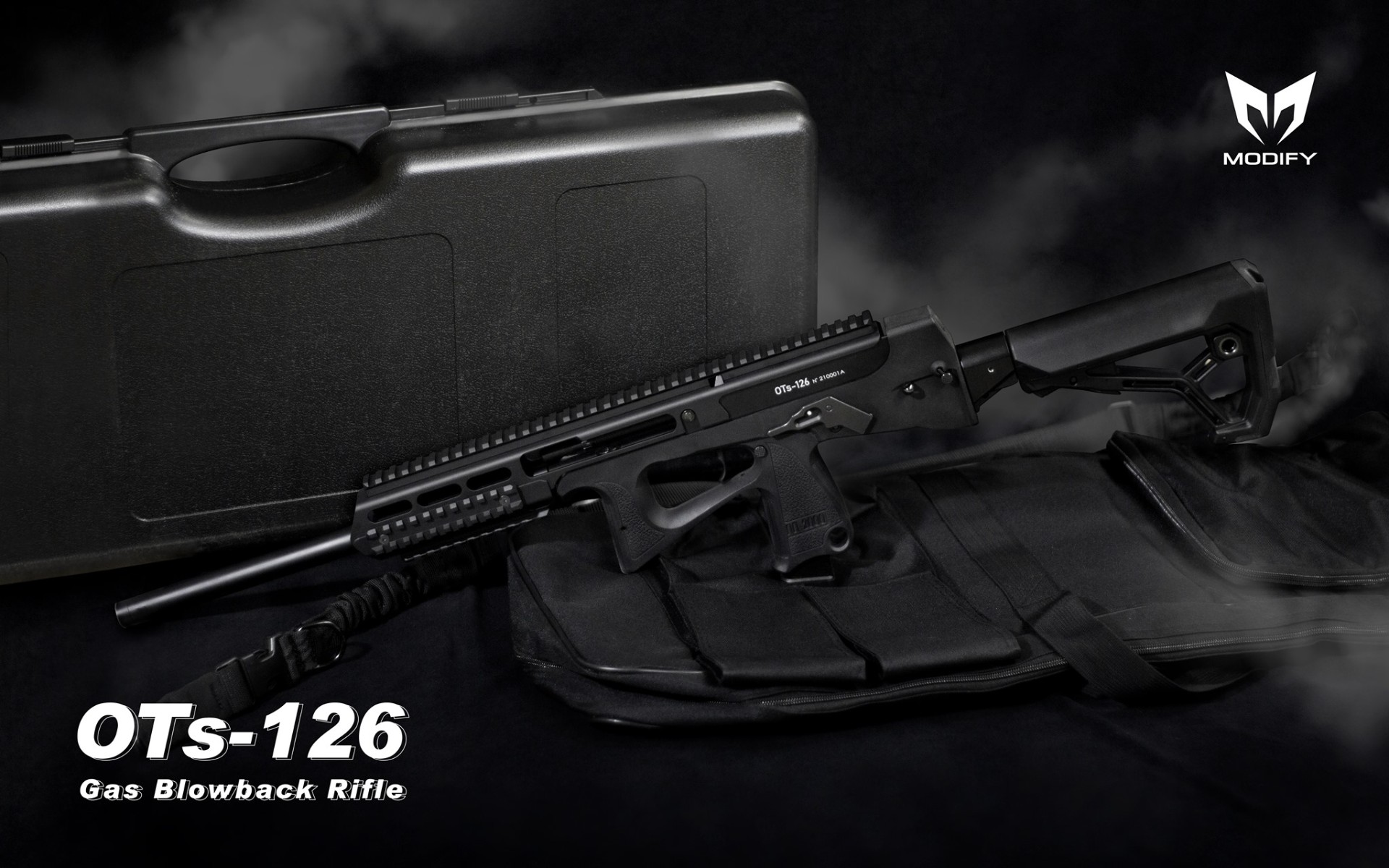 Modify based the design on its PP-2K, adding an AR15 buffer tube adapter, a tactical handguard and a longer barrel to the replica. The handguard has a top Picatinny mounting rail, covering almost the entire length of the replica, almost to the stock itself, as well as a lower and side mounting rails, which should be removable. Unfortunately, what material used for the stock was not specified. The replica itself also has the markings of a real firearm. 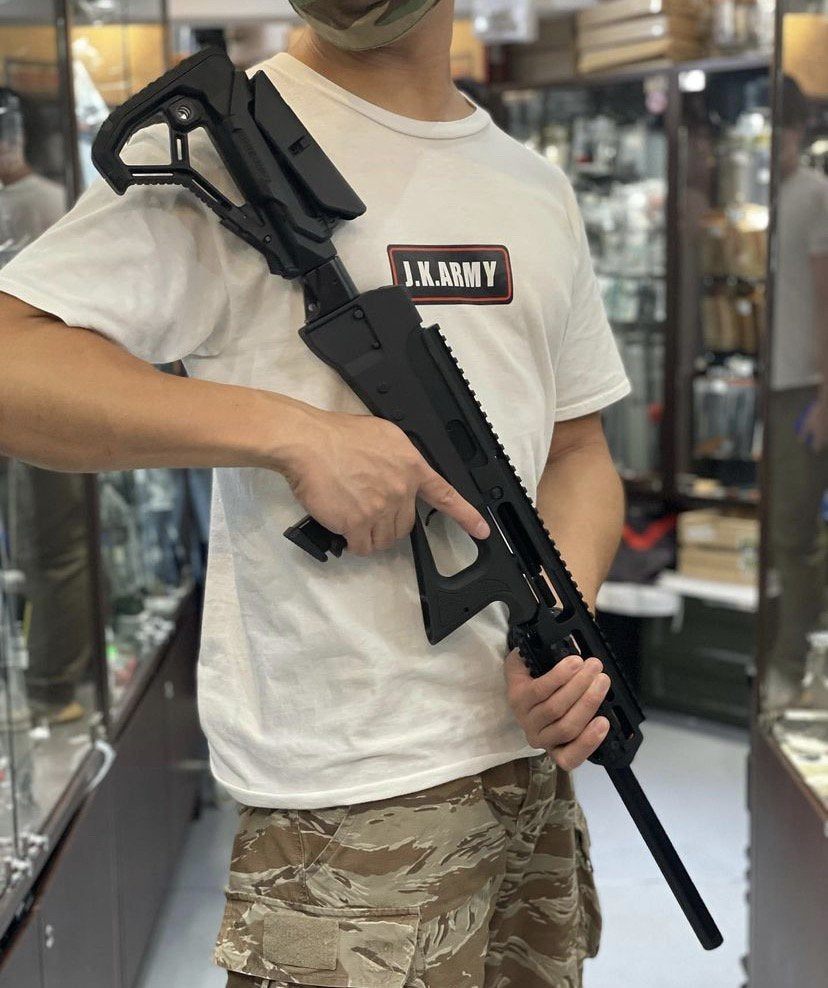 Additionally, the upper receiver will be interchangeable and it will be possible to replace it with a shorter (from PP2K) or longer (OTs 126) version. There will also be differences in performance, the long version will generate about 440 fps, and the short version will generate about 330 fps, which makes it possible to use the same system for both CQB games and at longer distances. 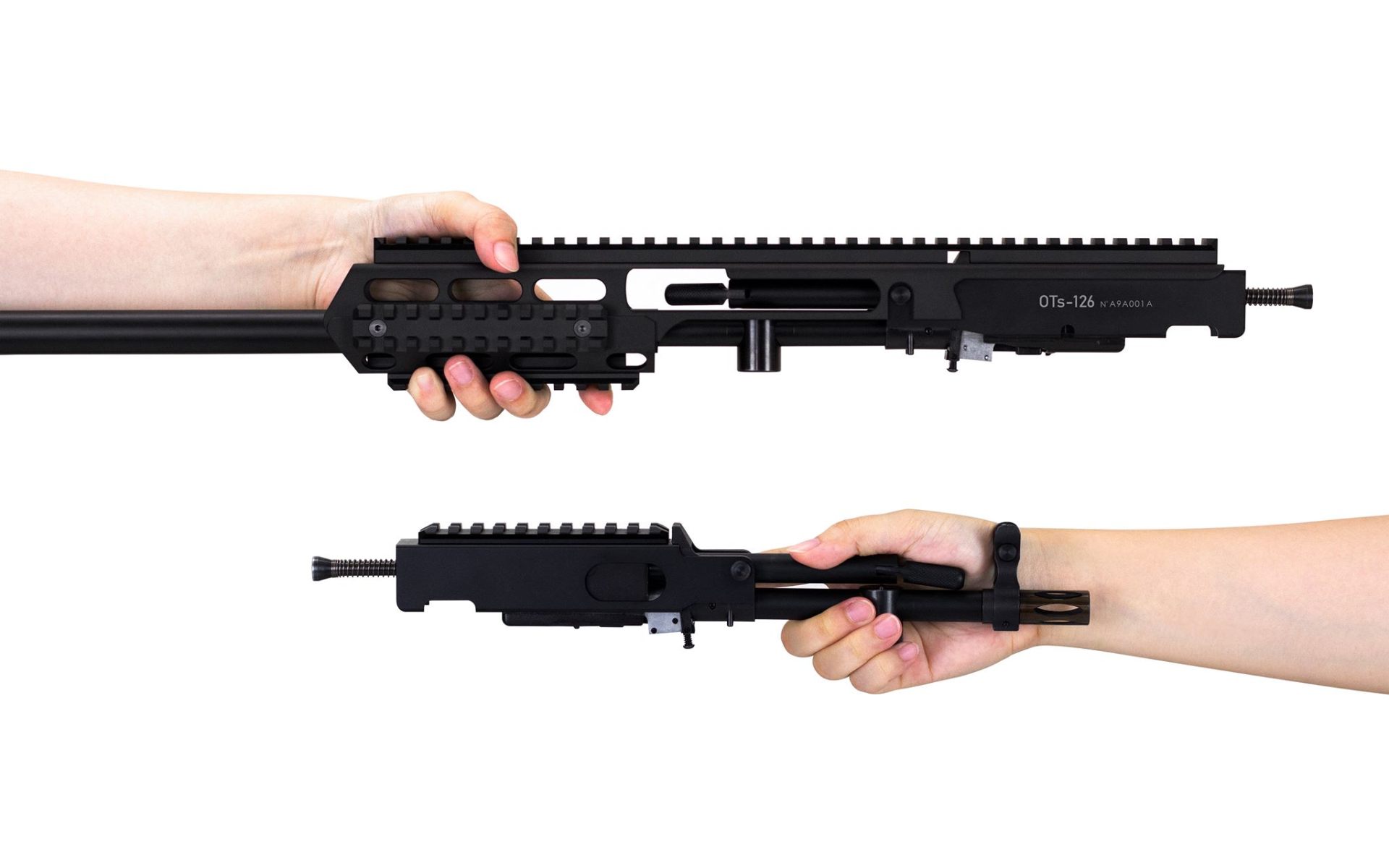