Vega Force Company, through its social media, has showcased the new GBB replica coming in 2022 (it is already available in Asia). The Tactical version joins the HK45 pistol family.

Thanks to the cooperation with the Umarex, which grants the HK license, the HK45T replica has realistic markings of the original. To reflect the original even more, the polygonal outer barrel is crowned with a dummy rifling on the inside. The outer threaded end of the barrel allows to attach a standard silencer. An interesting solution is a bright O-ring on the outer barrel, which is to speed up the indication of the slide being in the rear position.

In addition, the gun has a Mil-STD-1913 Picatinny rail integrated with the polymer frame. The manufacturer has made every effort to ensure that the dimensions of the slide and its finish faithfully reflect the original gun. The sights are made of metal and are adjustable. The ergonomically shaped grip has been finished with a non-slip texture. Depending on the size of the shooter's hand, the grip can be equipped with different sizes of panels, as is already the case in the HK VP9 model. Virtually all manipulators are double-sided (slide stop, magazine release, safety).

Internally, the replica is equipped with an enlarged capacity cylinder to enhance the shooting experience. The replica has a patented HOP-UP adjustment mechanism with a dedicated key used from the front, the so-called Guide-HOP (there no need to remove the slide and use a hex key). The replica is equipped with a magazine with a capacity of 22 BBs. It weighs 880g and has a declared muzzle velocity of 90m/s (0.8 J).

The HK45 is a refined and developmental version of the venerable HK USP45, which first appeared on the market in 1995 and quickly gained recognition among special forces, including the famous Polish GROM. The new design was to improve the ergonomics of the grip, reduce the recoil by 30% compared to its predecessor and ensure reliability of at least 20,000 shots. The pistol was designed as part of the JCP (Joint Combat Pistol) program, which was intended to change the current basic 9mm M9 pistol of the US Armed Forces to a .45 ACP chambered gun (other participants in the program were: Beretta Px45 Storm, S&W M&P45). Ken Hackathorn, a person well known in the industry worked in this project together with Larry Vickers, a former Delta Force operator, who also participated in the design of the HK416 carbine, as well as in many other projects by cooperating with top manufacturers of equipment (e.g. the V-Tac line of 5.11 Tactical equipment or Blue Force Gear). The JCP program was eventually cancelled in 2006. Then Heckler & Koch launched the HK45 model for sale on the commercial market (under the JCP program, the pistol was only reserved for program's customer), but also for uniformed services and the army. The HK45C and HK45CT models were adopted by the American Naval Special Warfare Command (NSWC) under the Mk24Mod0 designation.

Knowing the policy of both Umarex and VFC companies cooperating on HK replicas, it can be expected that this is just the beginning of the new products being announced in the coming year.

The Deluxe version of the VFC MK48 AEG replica has also been available for pre-order. In this version we will find High Torque steel gears, a reinforced piston with full teeth and goodies in the form of a recoil imitation and movement of the ammo belt during shooting. The replica will be available for sale to the general public in January, and its cost will be around 1,200 USD (plus shipping and taxes depended on where You live). 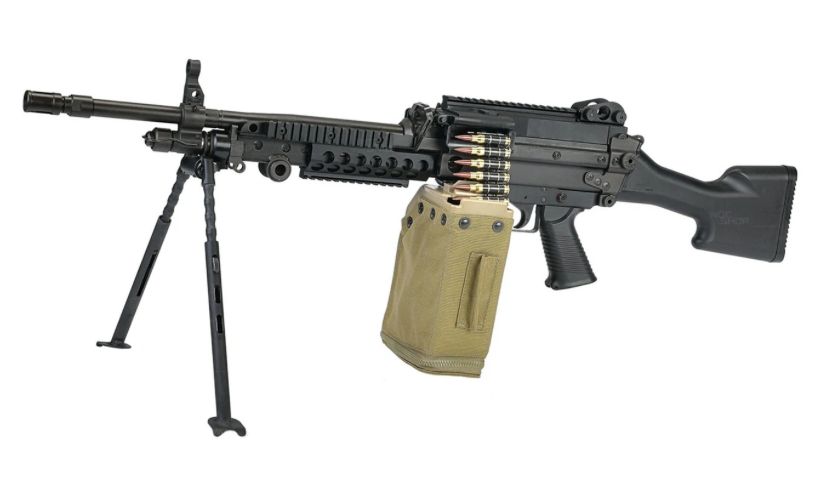 Finally, a gem. During the December IDPA Taiwan Airsoft Championship held at the Taiwan Airsoft CQB Club, supported by VFC, the prototype of the 84mm M3 Carl Gustaf grenade launcher replica appeared at the manufacturer's stand. For now, we know little, and as we try not to publish unconfirmed information, let us just note the fact that it will be released. We keep our tabs on the subject! For now, take a look. 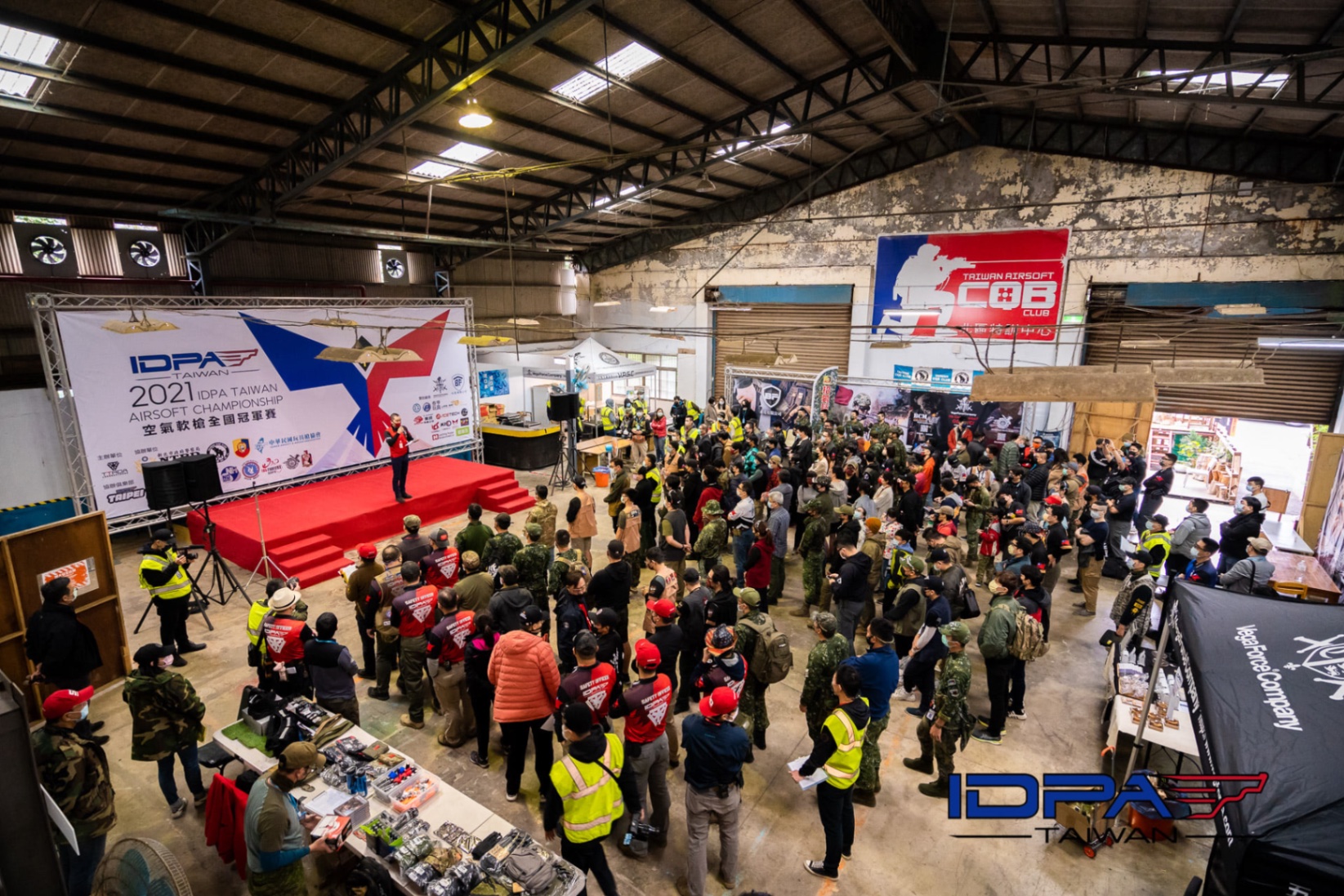 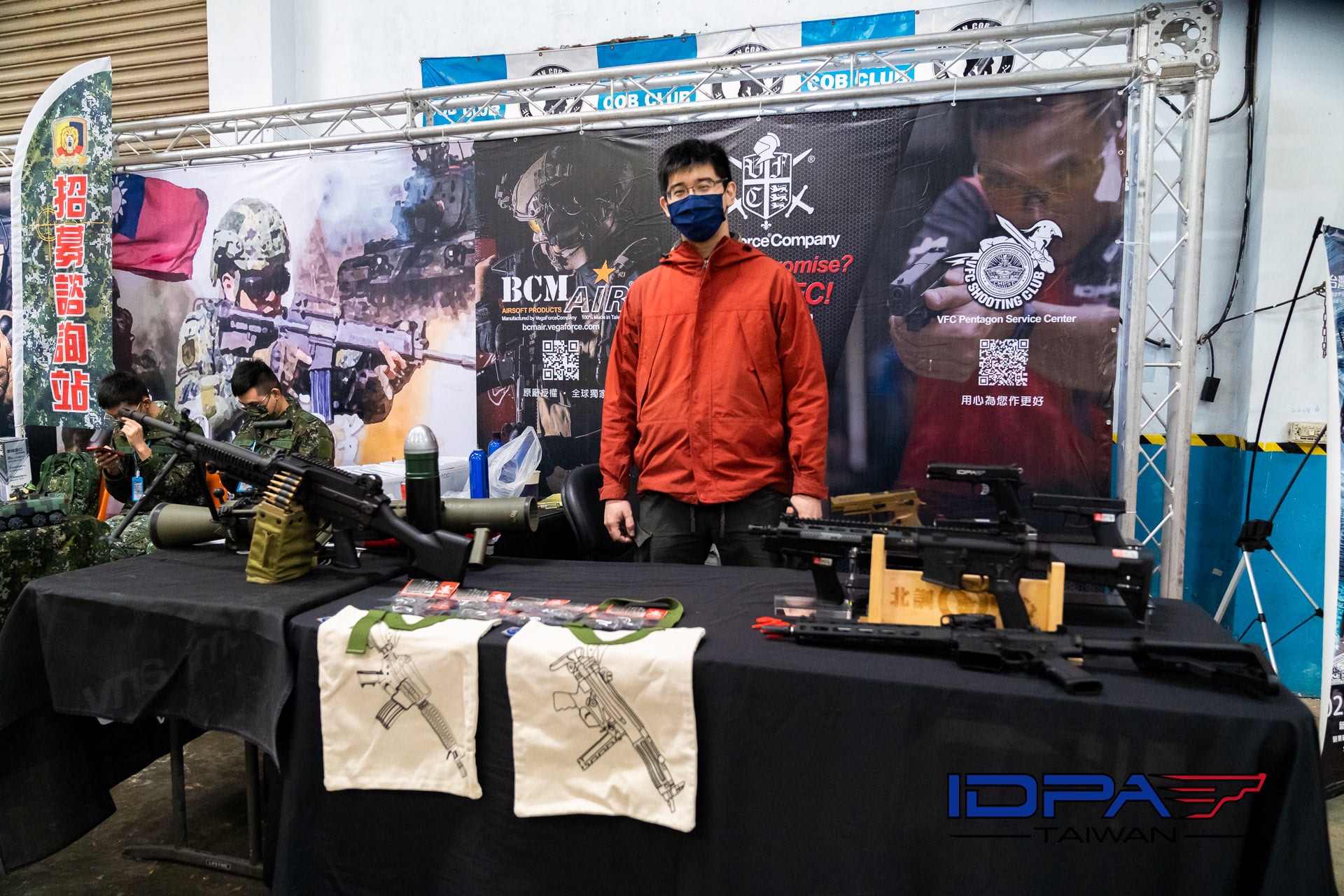 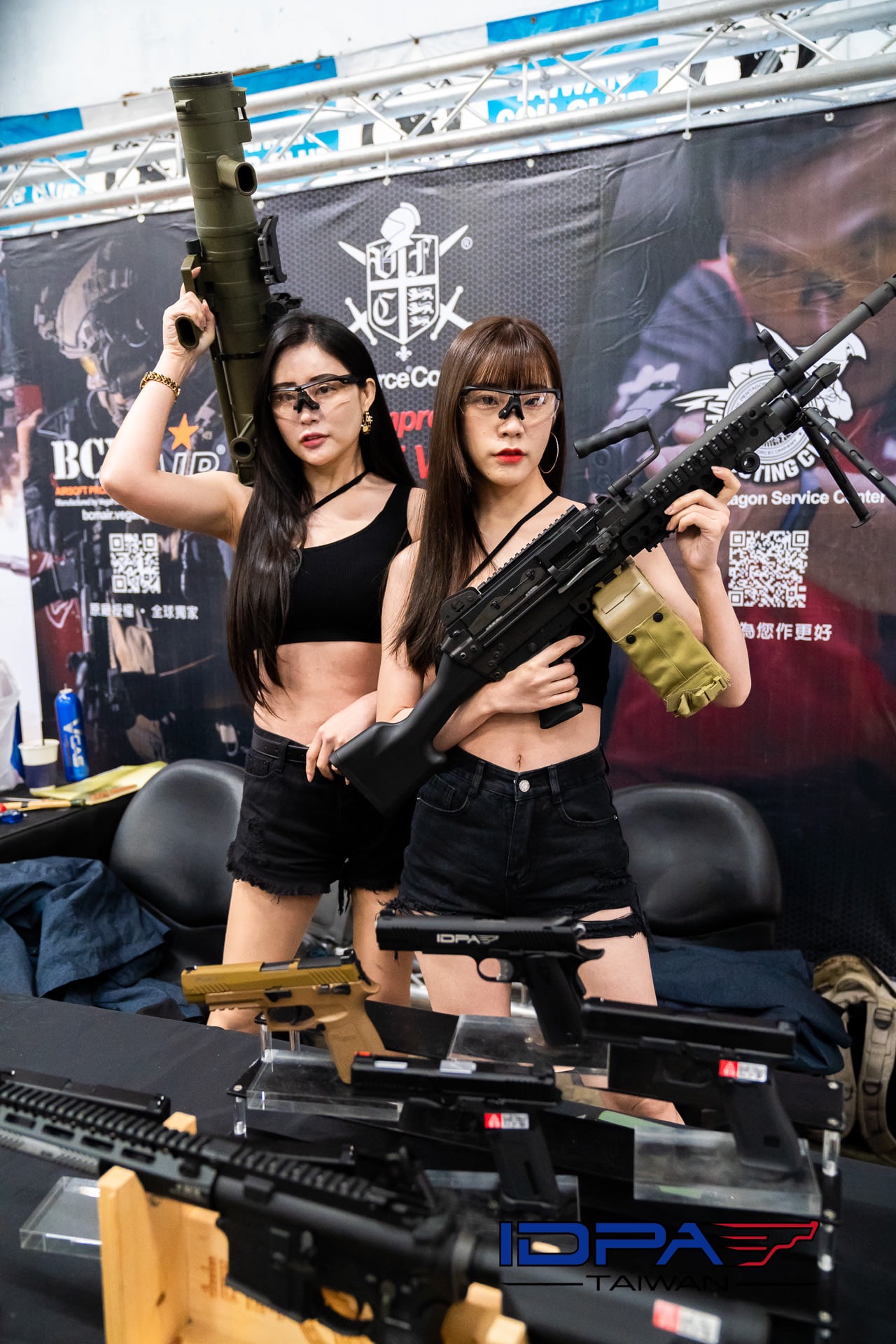 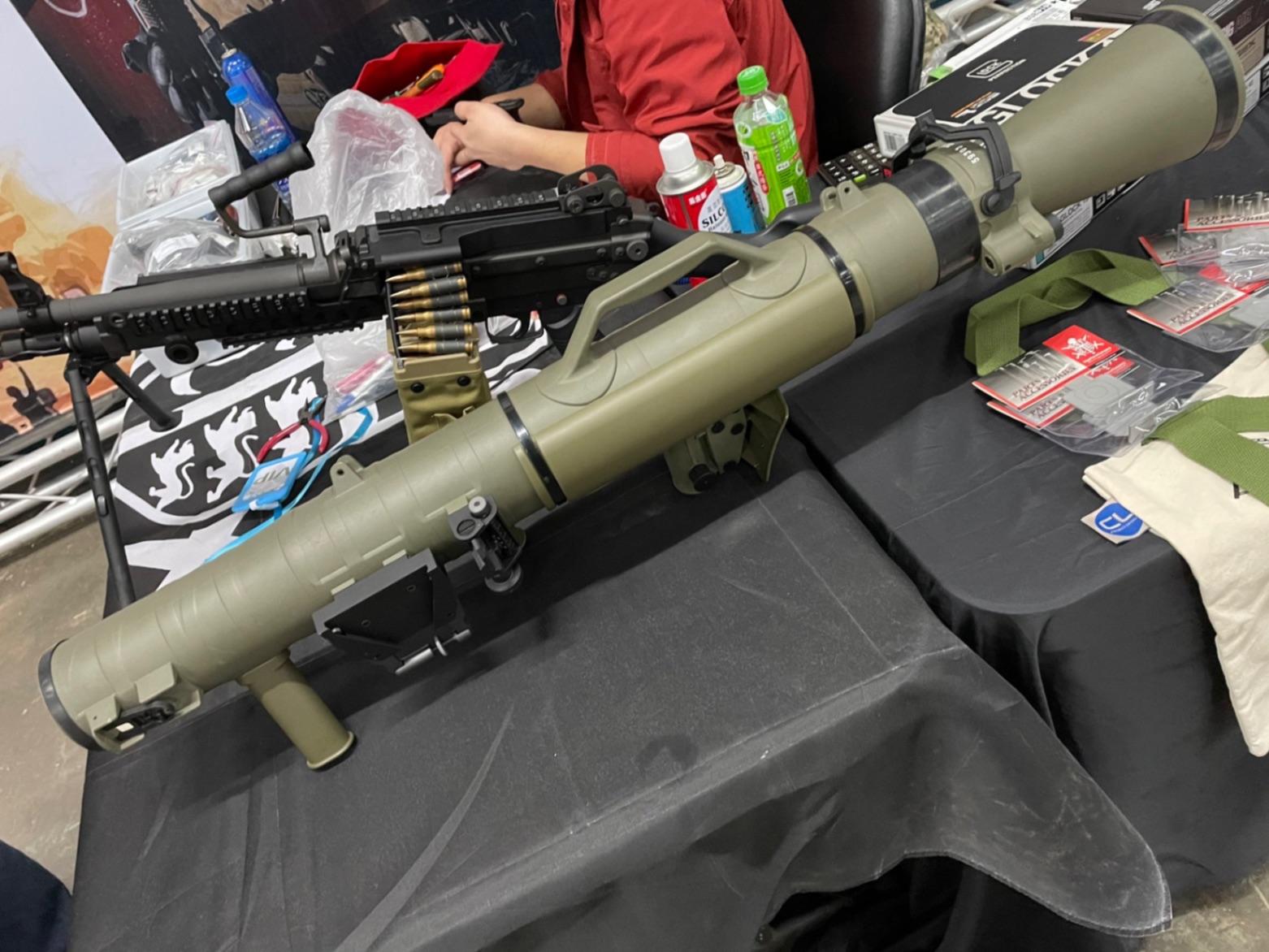 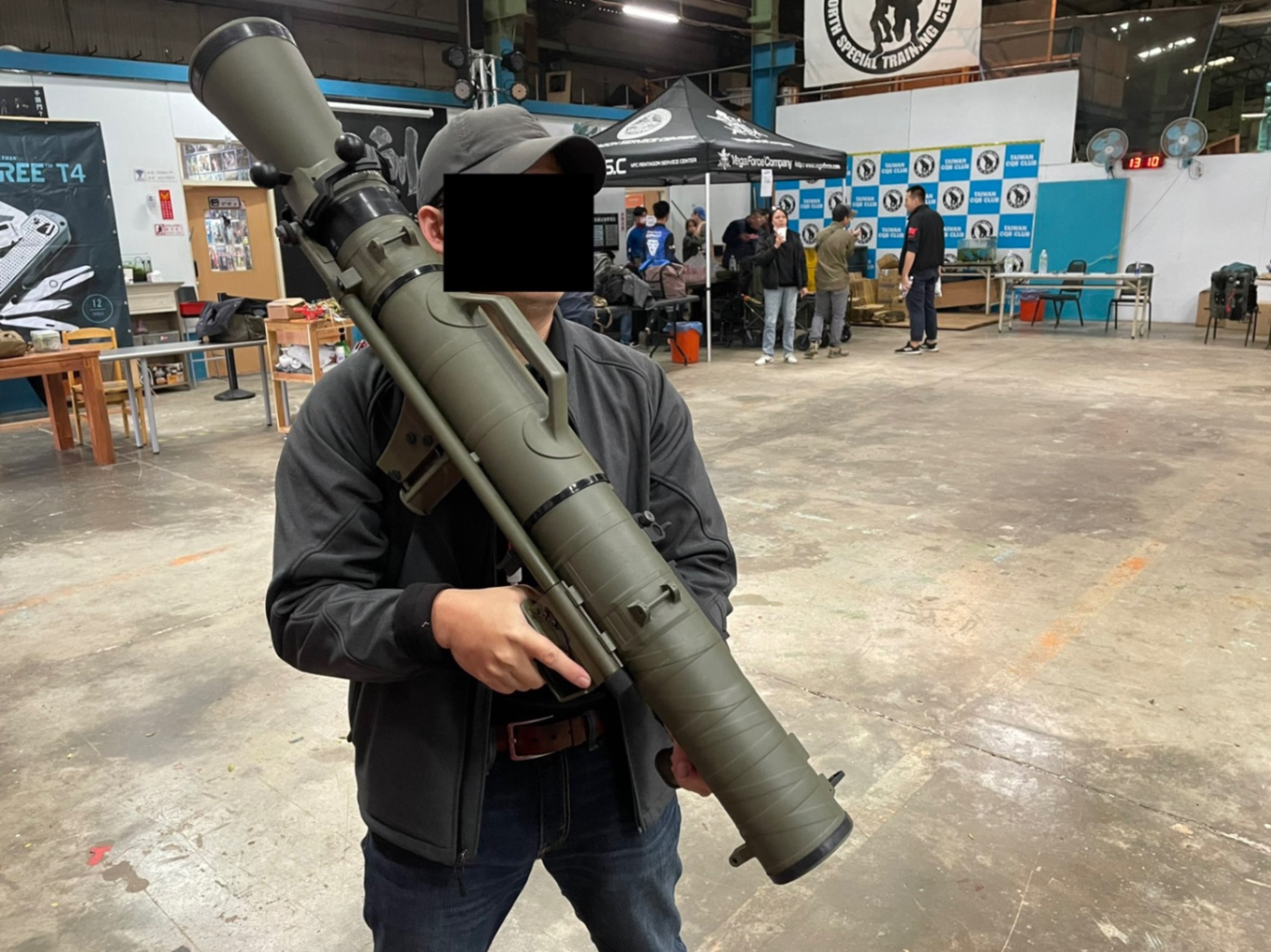 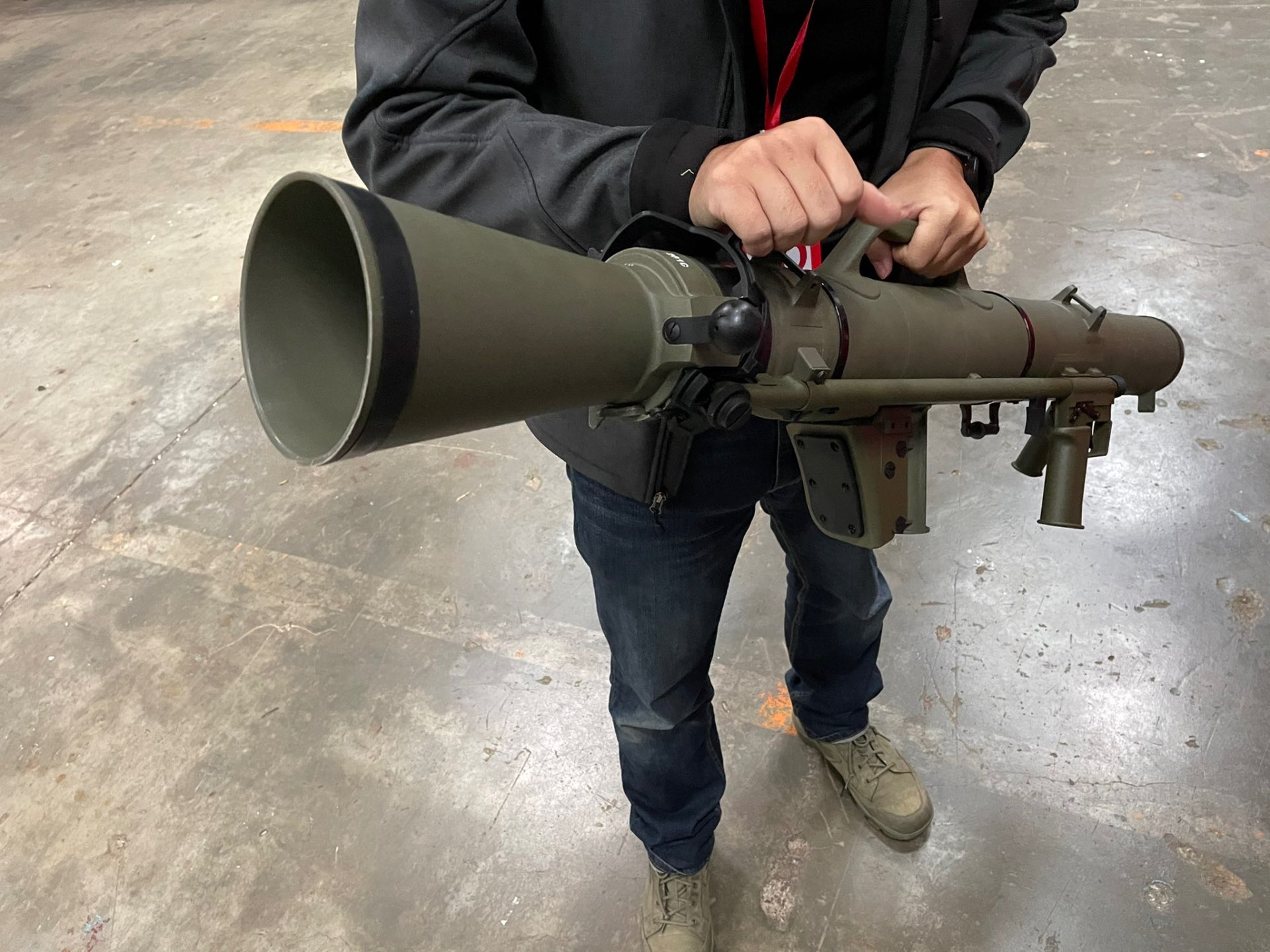 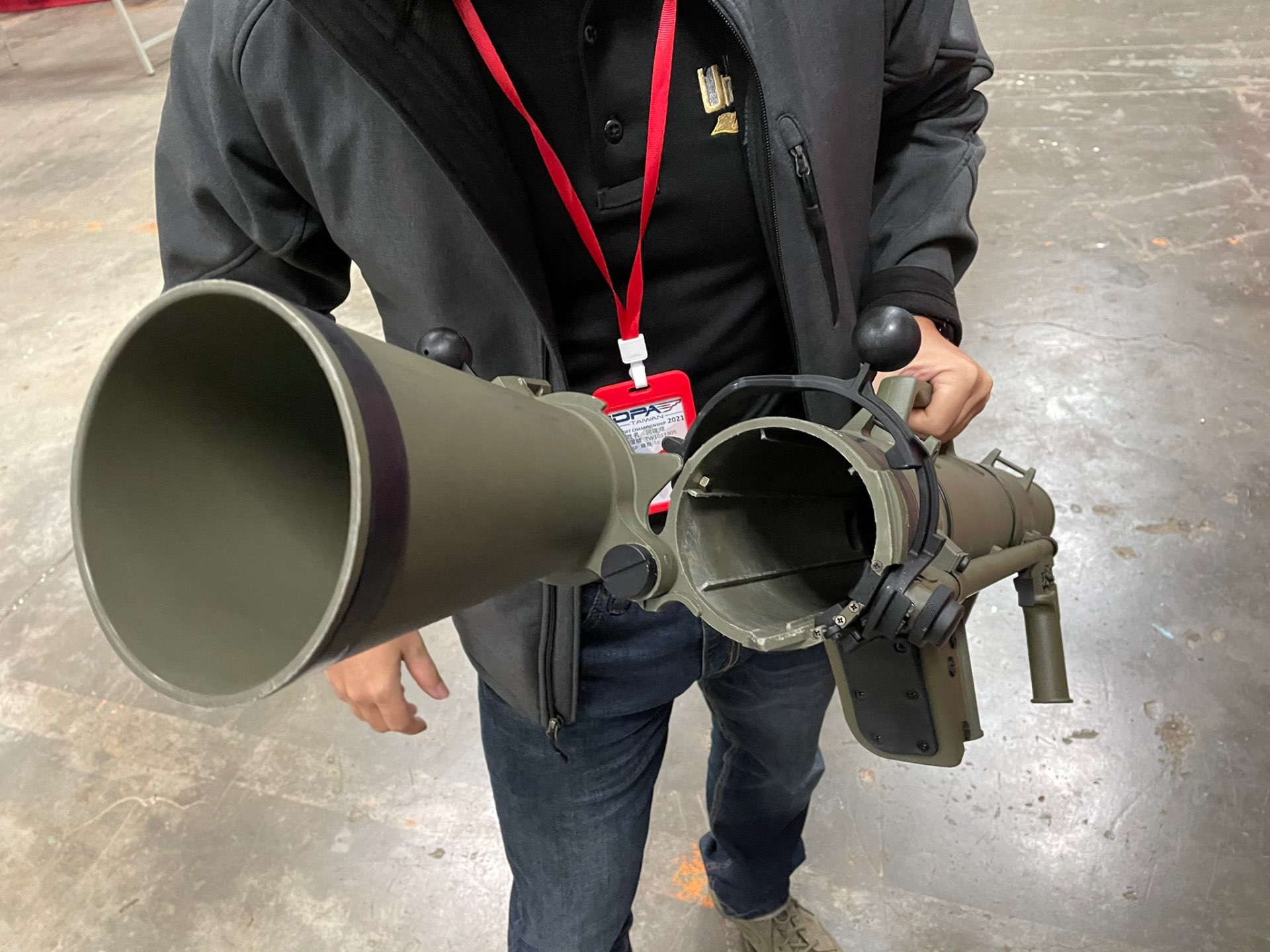 For those of you interested, a full gallery of the competition is available at the IDPA Taiwan profile: 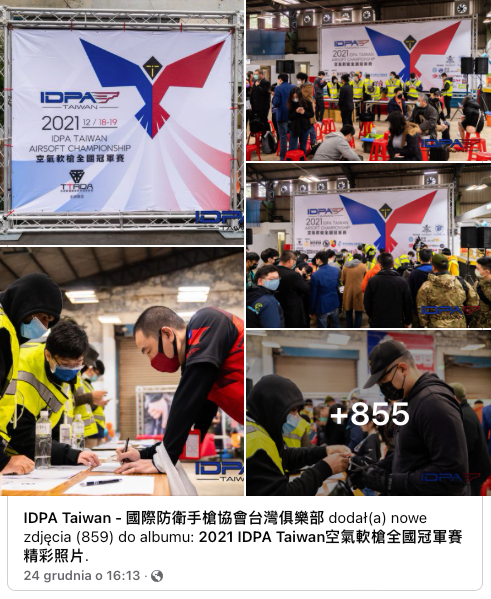