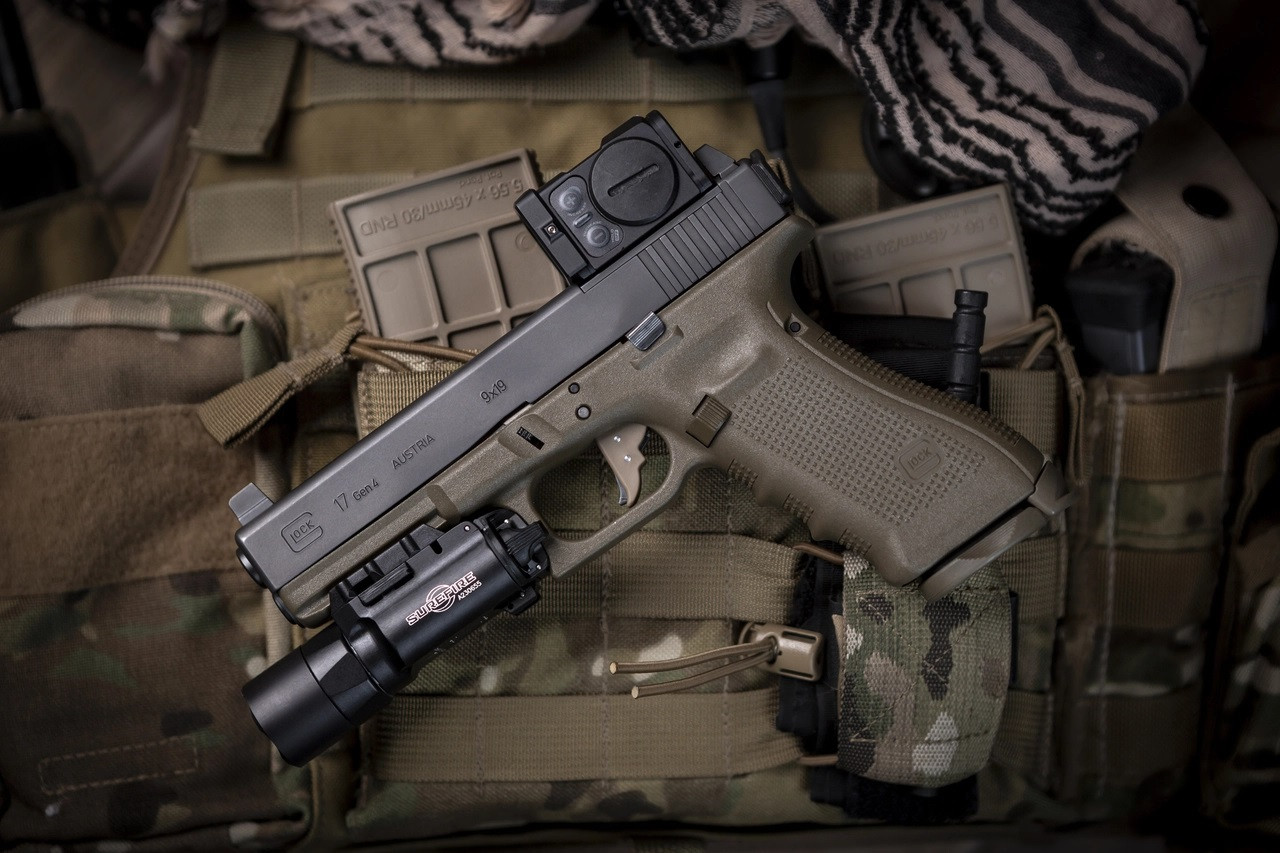 The first of the described accessories will surely please the growing number of owners of Aimpoint ACRO reflex sights. The product of the Swedish company quickly won the hearts of shooters and is appearing more and more often, especially on handguns. What distinguishes the ACRO? First of all, a closed emitter protects the reflex sights against excessive dirt. A feature that is also impossible to ignore is the relatively large size of the entire sight which for some it looks awkward but for others it is simply beautiful.

The well-known manufacturer of gun accessories, Tango Down, offers the P2 Lens Guard protection kit for the above-mentioned sight. The set is in the form of glass surrounded by a frame made of anodized aluminum. The frame is fastened to the sight by means of the screws installed in it. 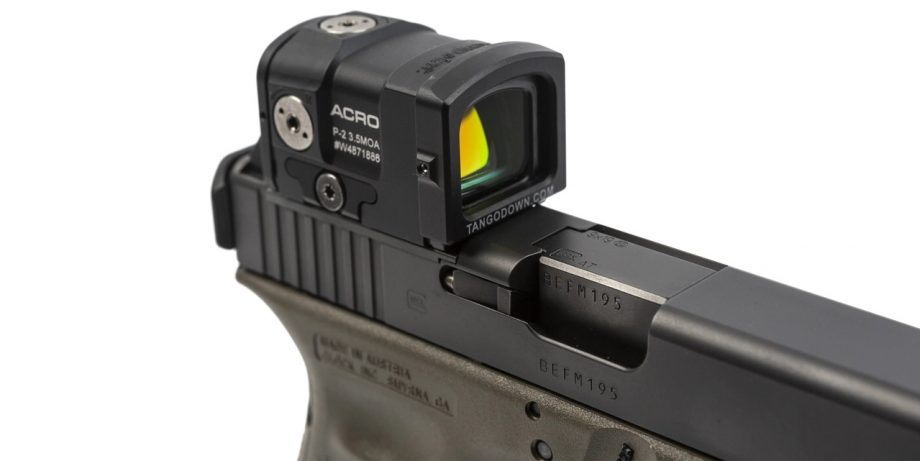 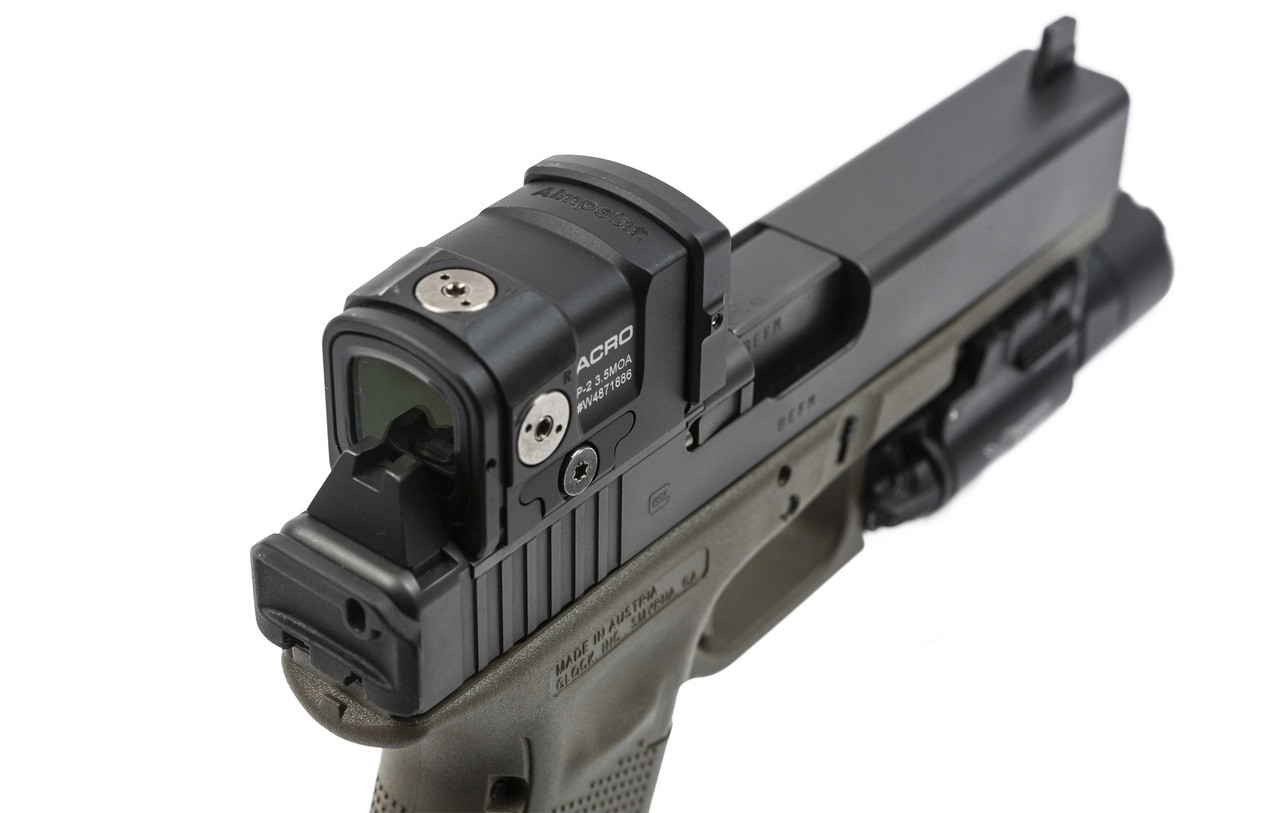 The set includes a key to install the cover on the sight. The manufacturer's price is $ 42. The product is not compatible with ACRO P1.

Moving on to hearing protection, the next accessory will especially appeal to users of protective headphones worn in combination with helmets. More and more headphones are mounted on the helmets, and not worn under them, this is mainly due to the adapters available on the market made by Peltor, Unity or recently Ops Core. The latter, i.e. the Ops Core AMP Arms, are gaining in popularity, but they have one (apart from the price) major disadvantage - in their original form they are only compatible with the Ops Core AMP hearing protectors. To take advantage of their benefits, along with other protectors, for example the Comtac series, one needs "aftermarket" adapters, such as the AXL RAC Link. 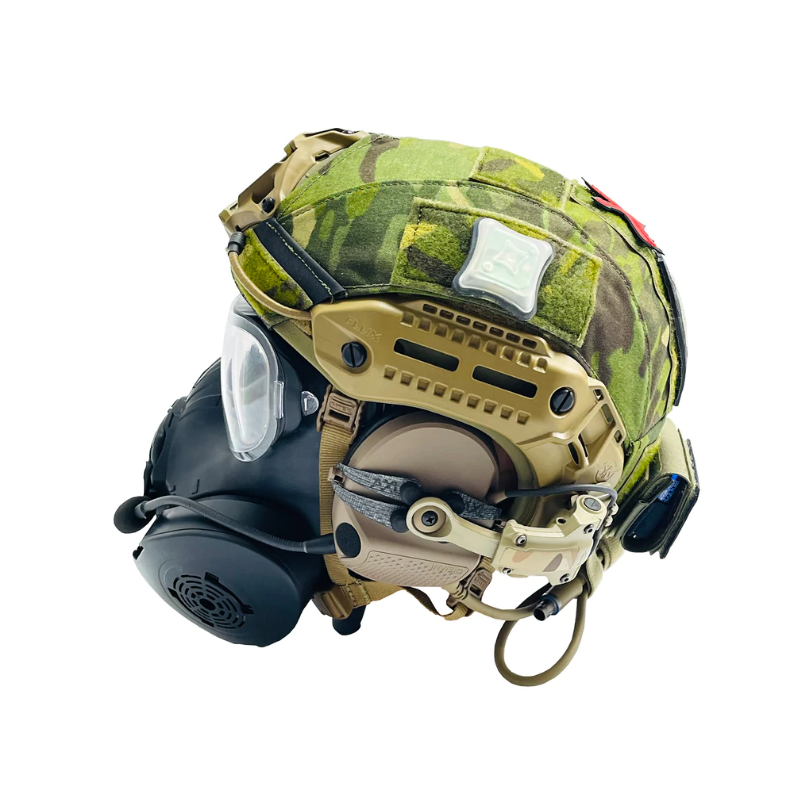 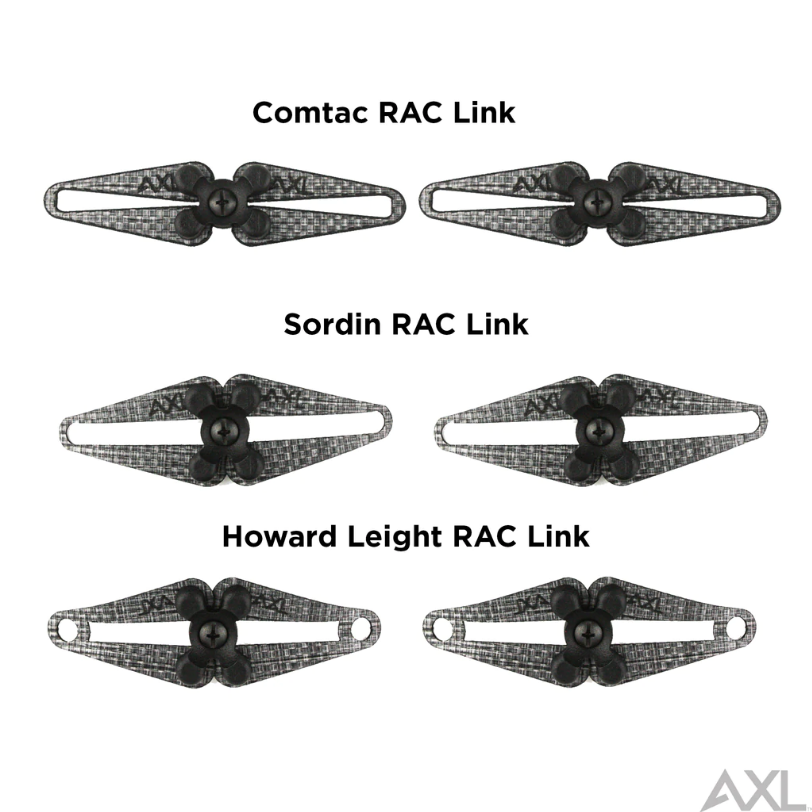 Meanwhile, the competition may turn out to be the Bifrost Gear products called the COM-RAC AMP Arm Adapters. 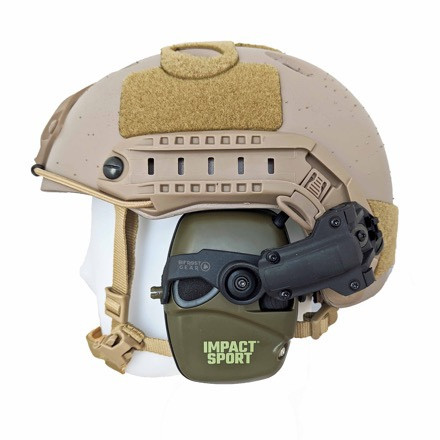 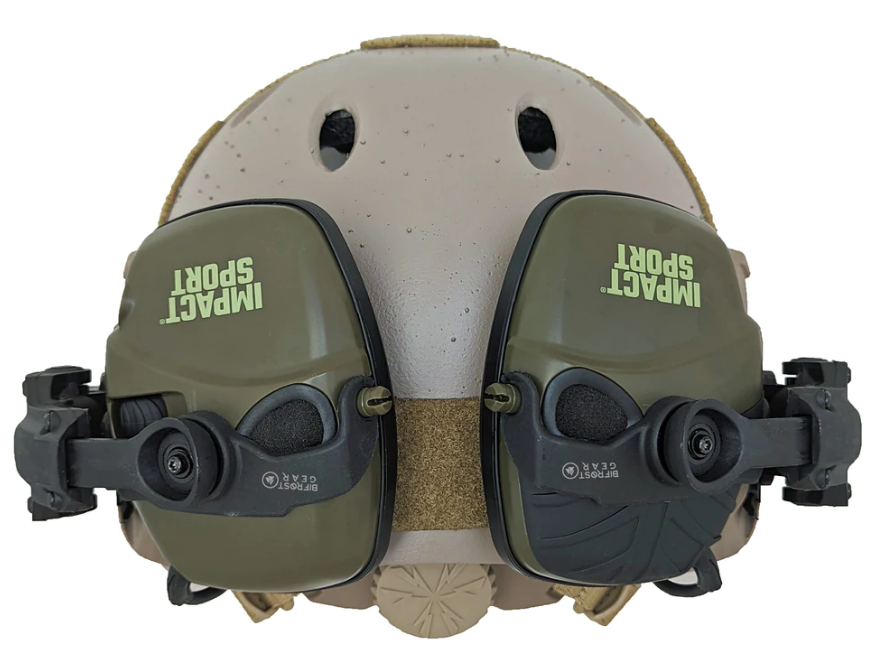 The undoubted advantage of the adapters is to relieve the head and reduce the pressure that headphones mounted on a standard headband can make. 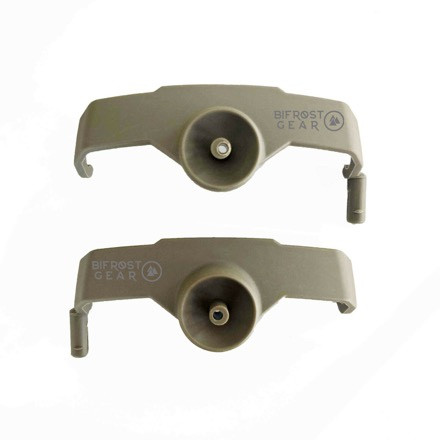 The price of the above the COM-RAC adapter models are $ 49.99. The accessory is available in black and FDE.