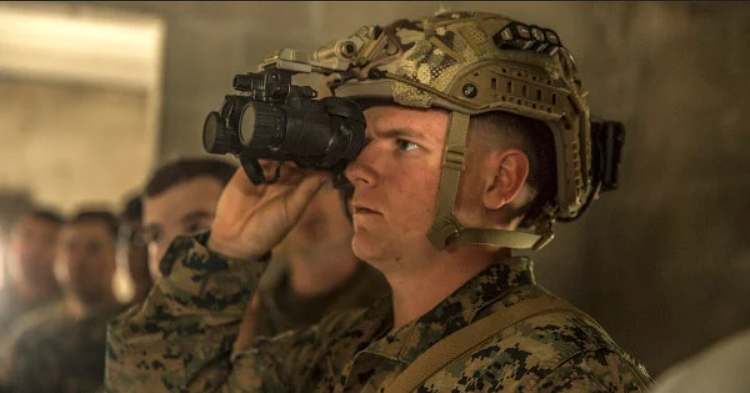 Interesting weapons and equipment for the USMC can be seen in Washington.
In this article
PAGE 1: Interesting information from the Modern Day Marine Expo 2022

Modern Day Marine Expo, an exhibition held in the US capital, gathered representatives of manufacturers of weapons and tactical equipment. Below are some interesting information that we think are worth paying attention to.

The "new" design of the FN USA Mid Range Gas Gun (MRGG) comes to the fore.

Why is the word new in quotes? It is not difficult to see the MGRR's similarity to another iconic FN product, i.e. the SCAR rifle. In relation to the former, the MGRR has a lot of new technical solutions, and this probably gave the company an impulse to promote the said design as a new one. And so, during the exhibition, two designs from the new family were presented: the MRGG-A (Assault) and the MRGG-S (Sniper Support). The first model, the assault rifle, has a 14.5 inch barrel, the sniper version has a 20 inch barrel.

Other differences are, among other things, different stocks and pistol grips which are, nevertheless, compatible with those from the AR15 platform and can be easily replaced. 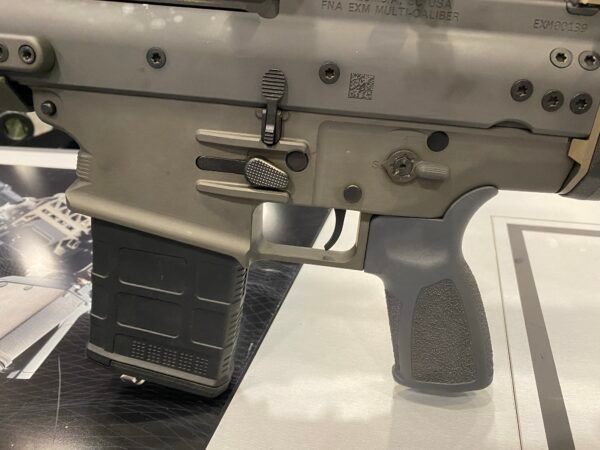 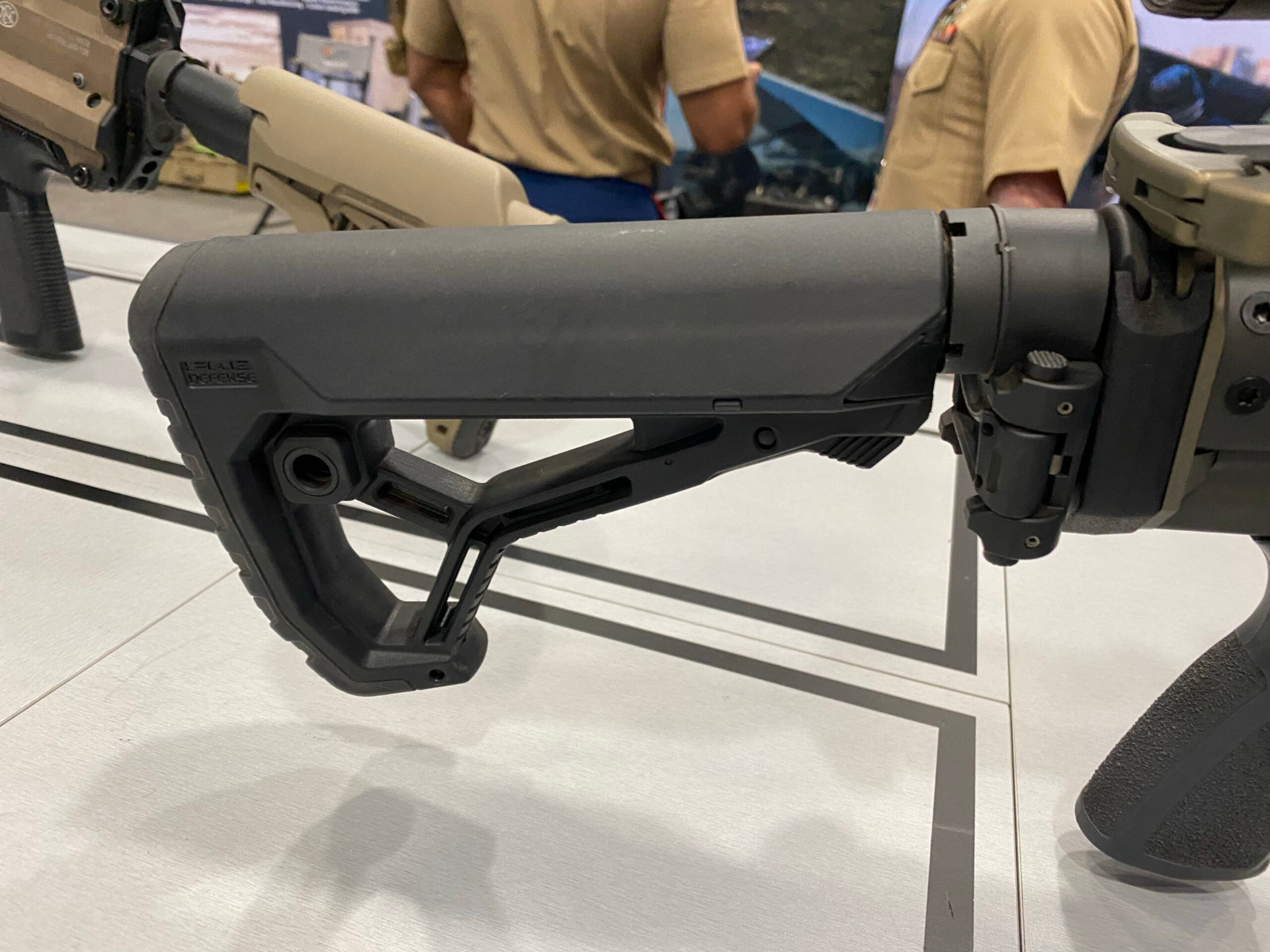 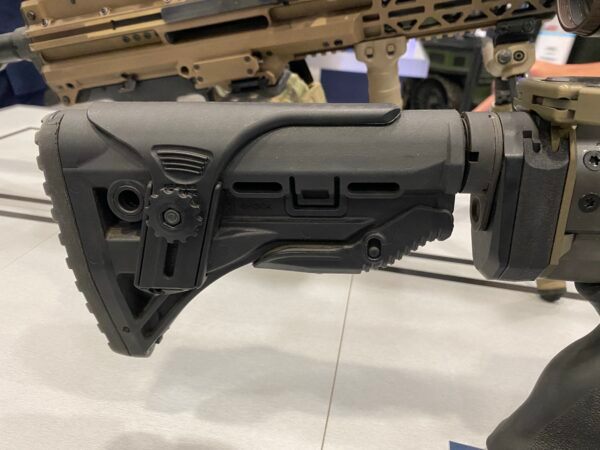 The clearest difference between the two models is the design of the upper accessory rail. In the case of the assault version, it runs through the entire top of the rifle, while in the sniper version, it ends around the middle of the handguard, followed by a lower section with M-Lok slots on top. This design allows for mounting of laser sights and other accessories in a way that does not hinder the use of optics. 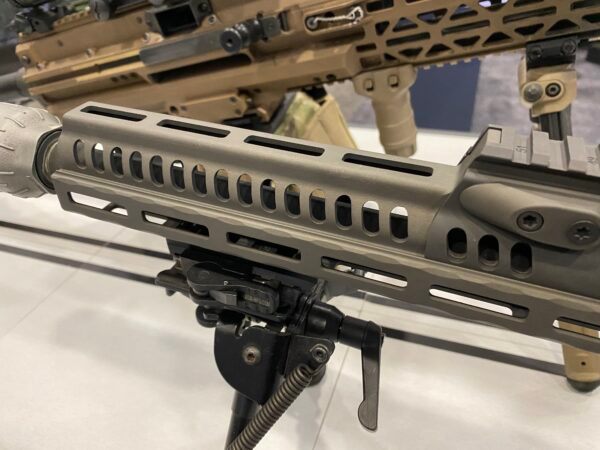 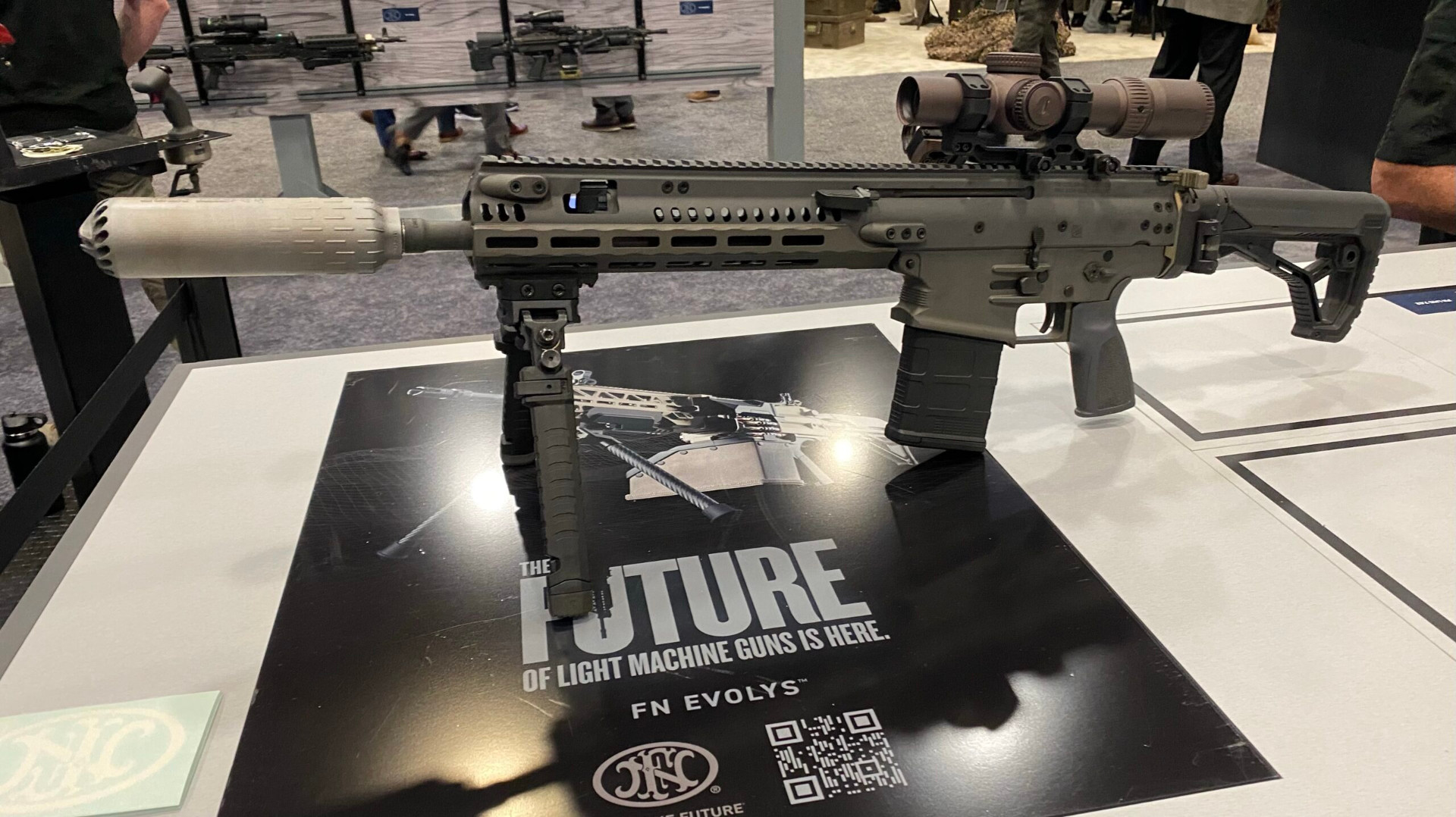 Other features that distinguish the new FN rifles from SCAR models are the forward assist, the shell ejector port cover and the charging handle similar to those found in the AR15. 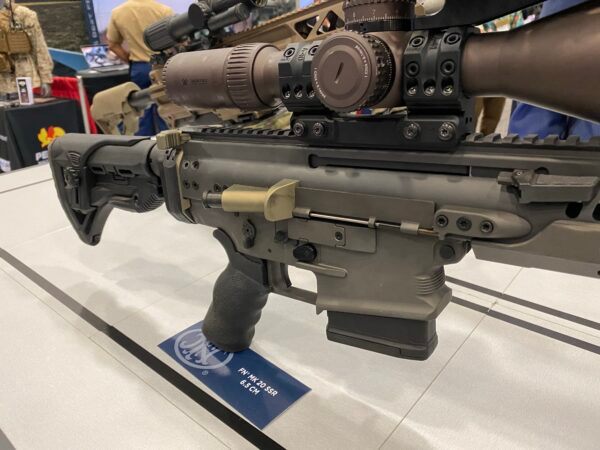 The weapons are offered in 6.5 Creedmoor and 7.62 NATO calibers and are fed from SR25 magazines. During the exhibition, both rifles were presented with HUXWRX silencers made by Safety Co. 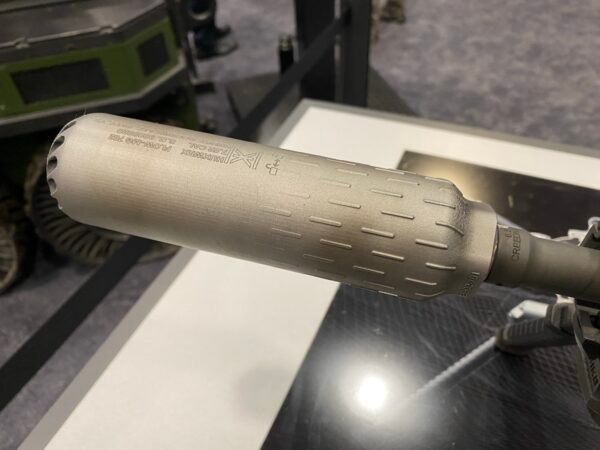 During MDM 22, Gentex has also presented its product, which were submitted to the Marine Corps Integrated Helmet System program. The USMC has been looking for a new helmet for frontline units for some time (special operations units already use OPS CORE/Gentex products) to replace the previously used Enhanced Combat Helmet. 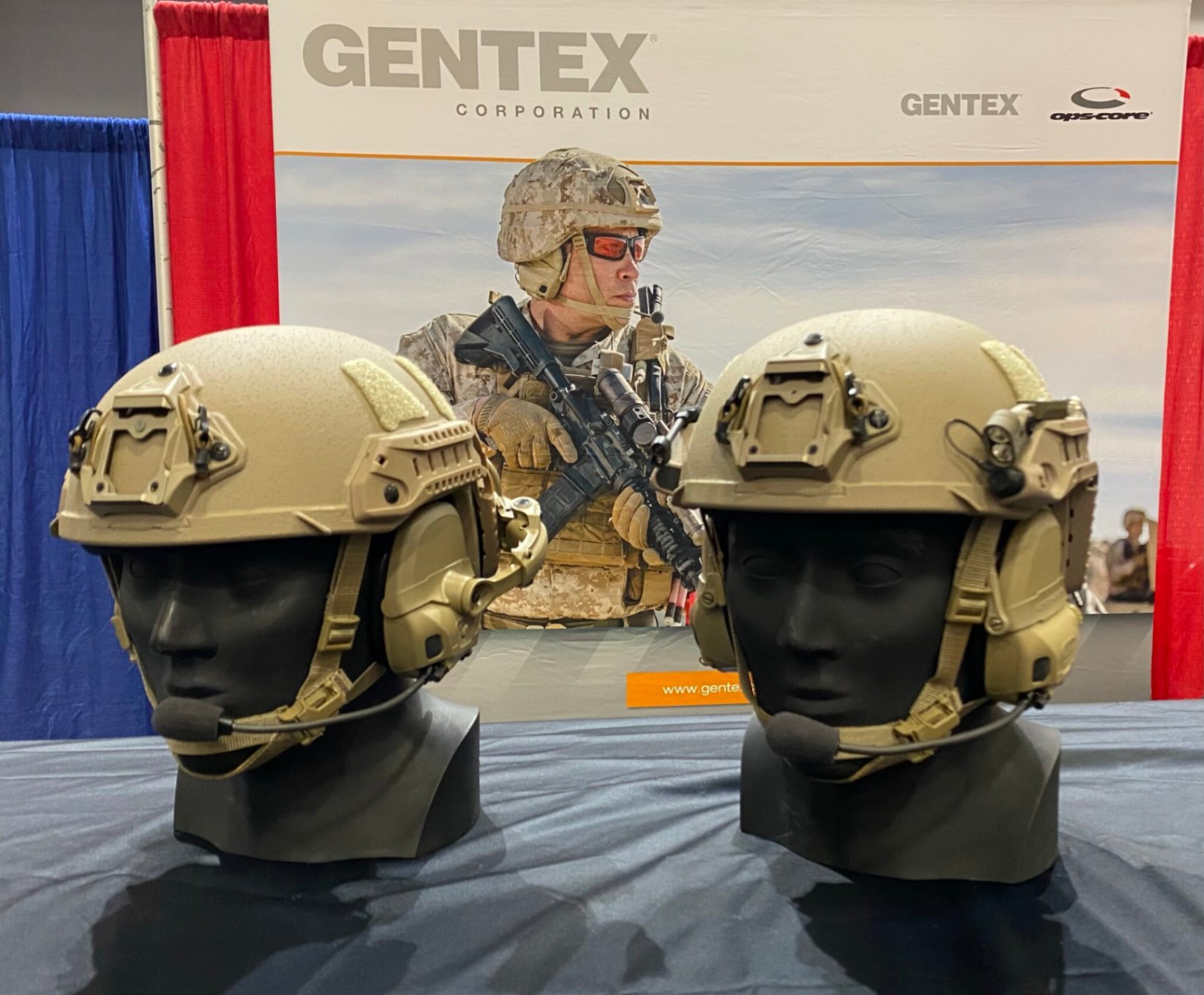 As one can see in the photo above, the proposal for the USMC is to be based on the FAST helmets design and, according to the manufacturer's description, it is to provide the same protection as ECH helmets in the High Cut version with a 12% reduction in weight. The helmet will be equipped with accessory ARC rails, on which it will be possible to mount, among other things, the Ops Core AMP communication system. The helmets are currently being evaluated by the USMC.

In this article
PAGE 1: Interesting information from the Modern Day Marine Expo 2022
Redakcja: