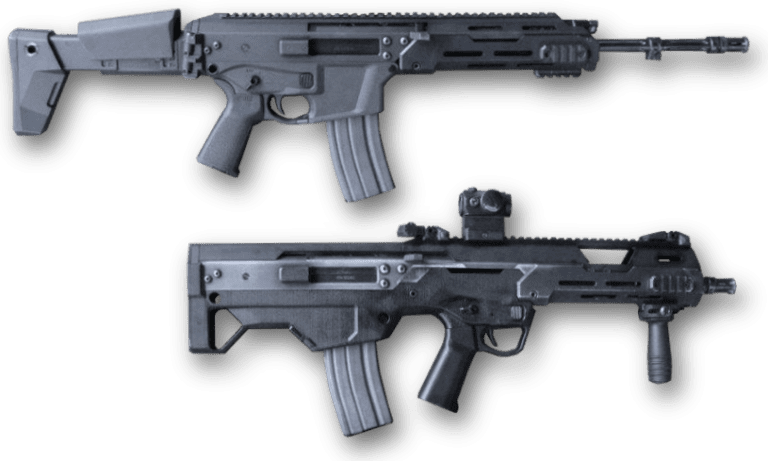 ...have just successfully passed the qualification, as reported by Lt. Col. Krzysztof Płatek - spokesman for the Armaments Agency. We are talking about the GROT subcarbine, the variant with a 256 mm (10 inch) barrel and the Bull Pup version that was talked about the most often. 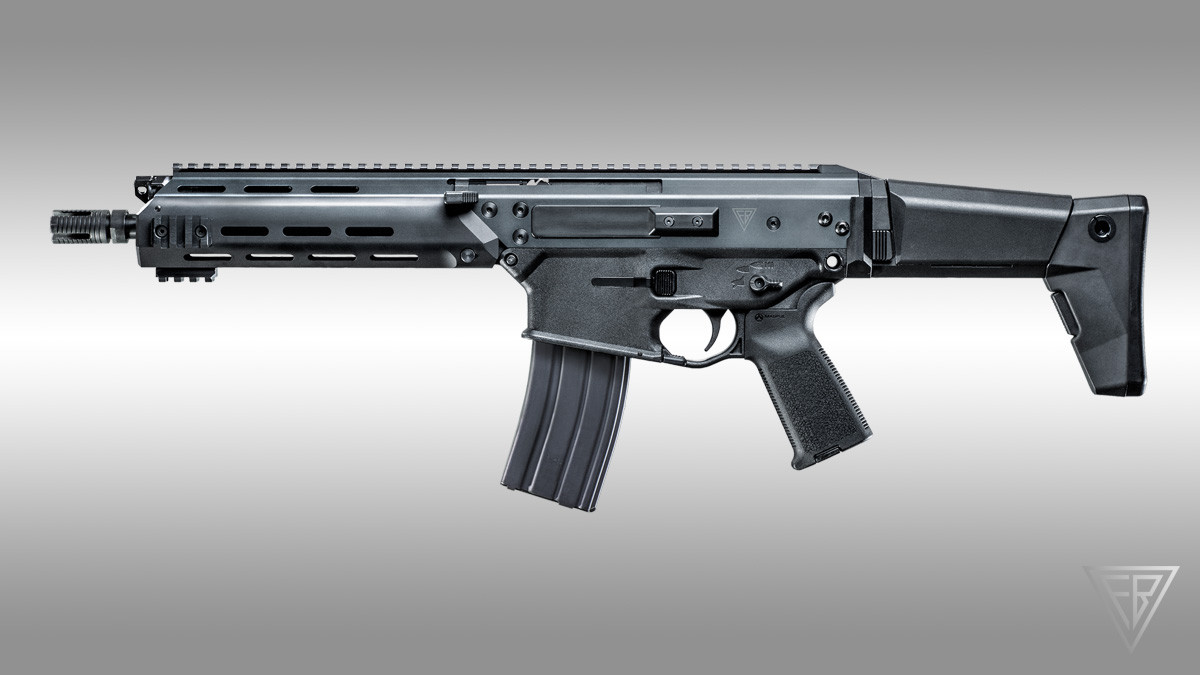 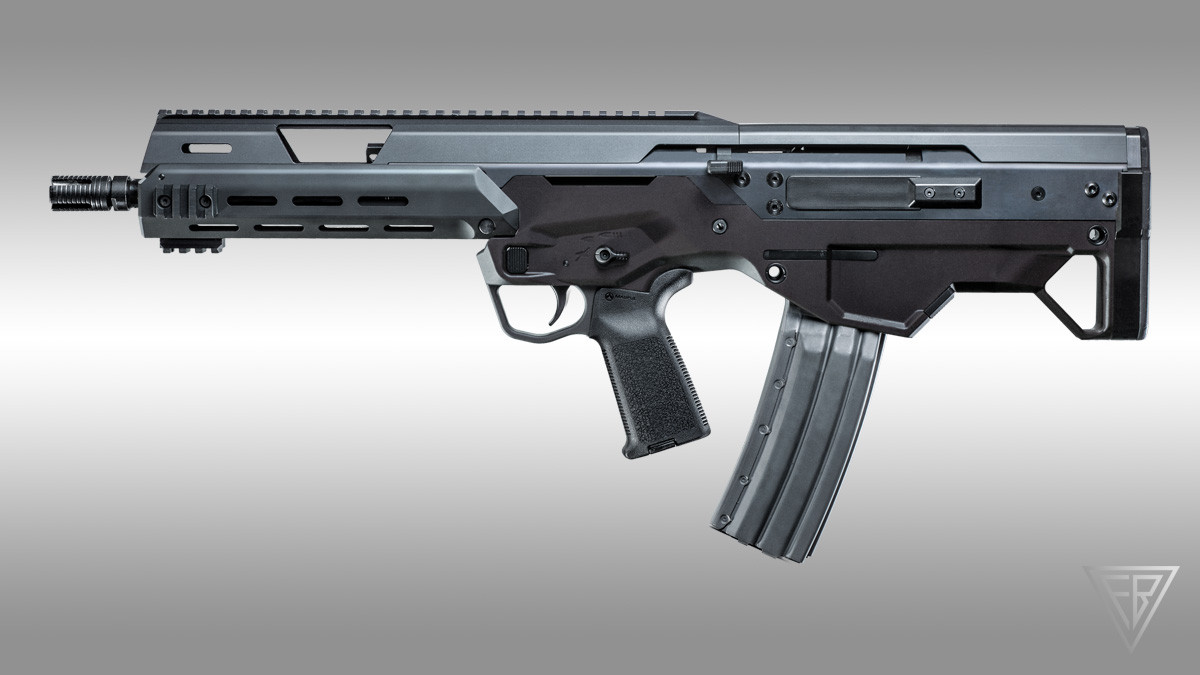 It is the latter model that is a variation about which little is really known. In the future, the weapon is to be used mainly by tank and helicopter crews, because, despite the use of a 406 mm long barrel, the entire rifle is only 675 mm long. According to FB, thanks to GROT's modularity, the conversion of carbines from the classic system to the bull pup is to be smooth and without the use of specialized gunsmith equipment.
The version chambered for the 7.62x51mm NATO ammunition remains on the list of "interesting GROTs", i.e. GROT 7.62N, which competes with the MWS 25 design by Zakłady Mechaniczne Tarnów as part of the program of the new Self-Repeating Marksman Rifle for the Polish Army, as a successor to the old Soviet SVD. 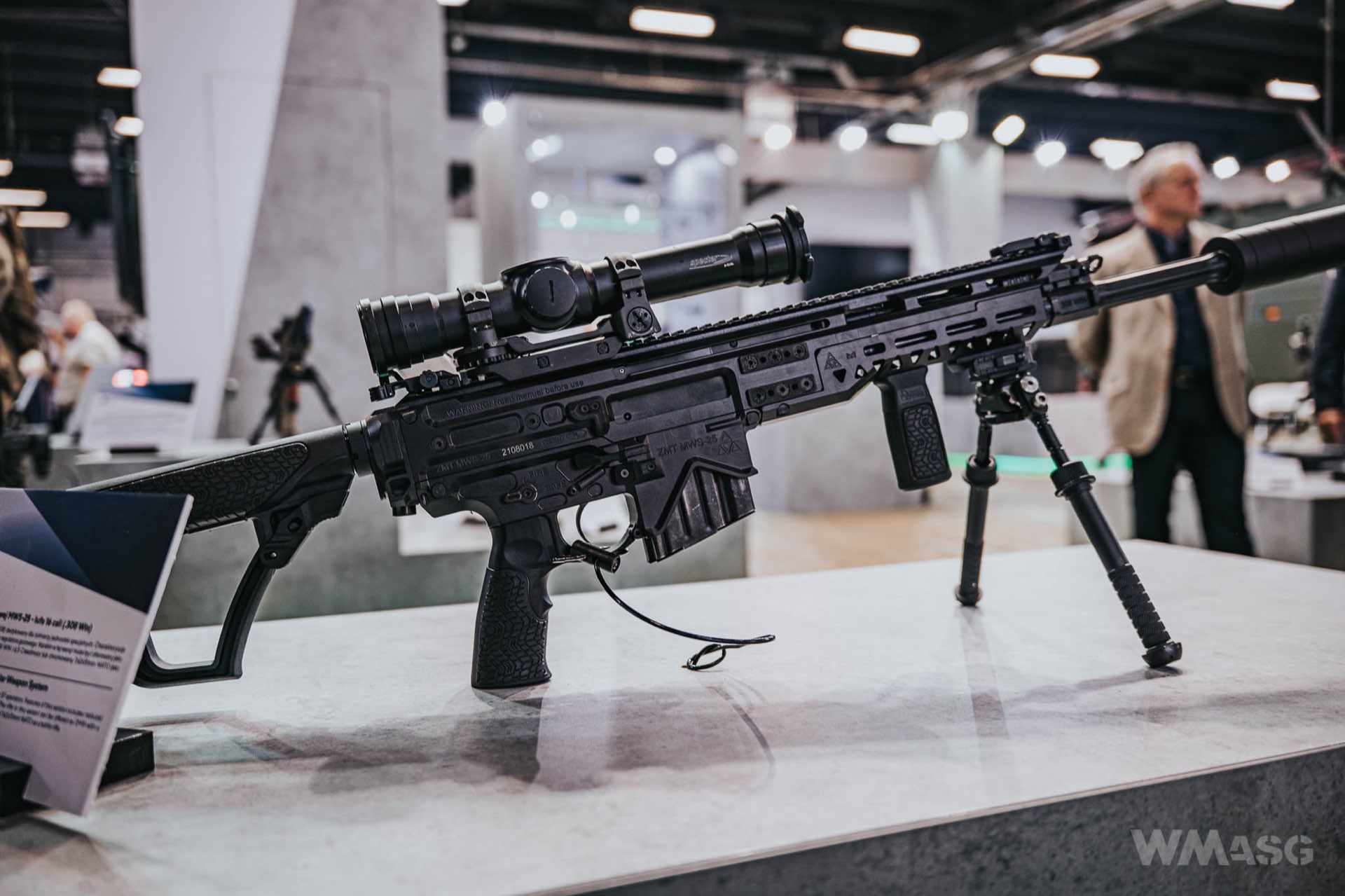 We are waiting for the rifles to be delivered to Polish soldiers, officers and civilian shooters.