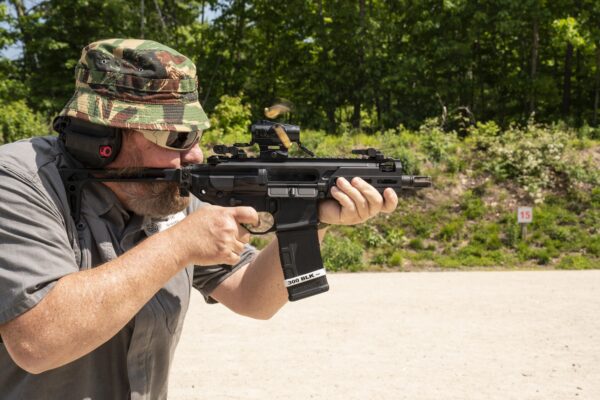 Sig Sauer - the company has been mentioned on our portal numerous times, "won" a large contract again. This time it was USSOCOM, the American Special Operations Command, that decided that selected soldiers would receive a compact Sig Sauer design called the MCX Rattler.

The Sig carbine is to function as a new Personal Defense Weapon under the Reduced Signature Assault Rifle (RSAR) program. The contract value is $ 5 million. Under the agreement, Sig Sauer is to supply an unspecified quantity of MCX Rattler carbines chambered for both 5.56x45 NATO and .300 Blackout ammunition. The carbines are to be equipped with Sig Sauer SL series silencers. 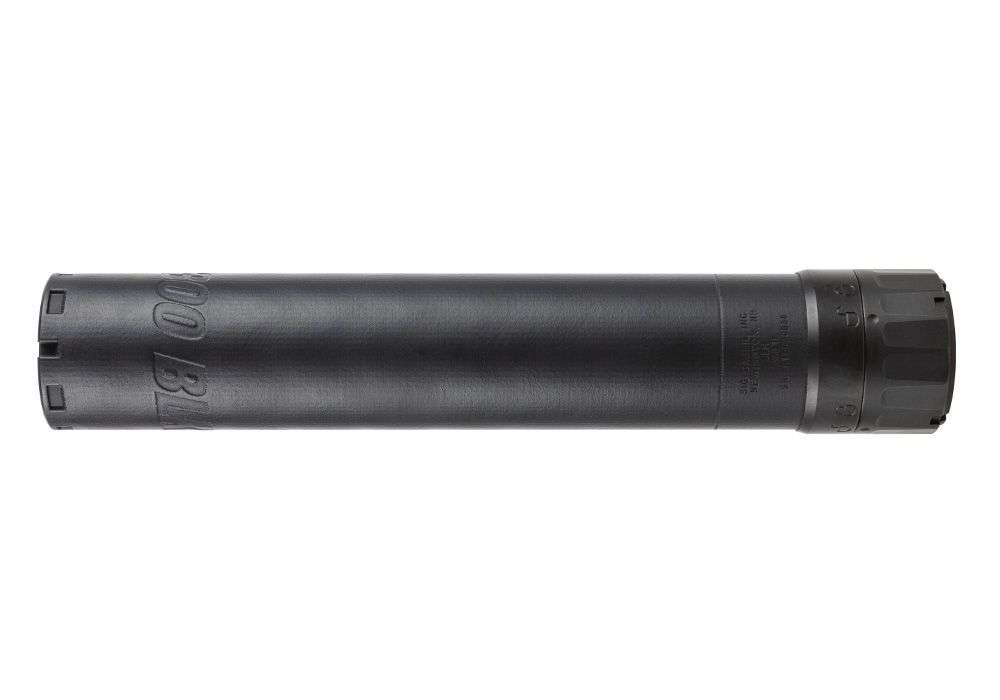 In addition, the manufacturer must provide a Force on Force training kit (with dye ammunition), magazines, quick barrel change kits, cleaning kits and other accessories. The contract also includes training, spare parts and service of the new weapons. Nothing seems to stop Sig Sauer from dominating US small arms contracts for many years.