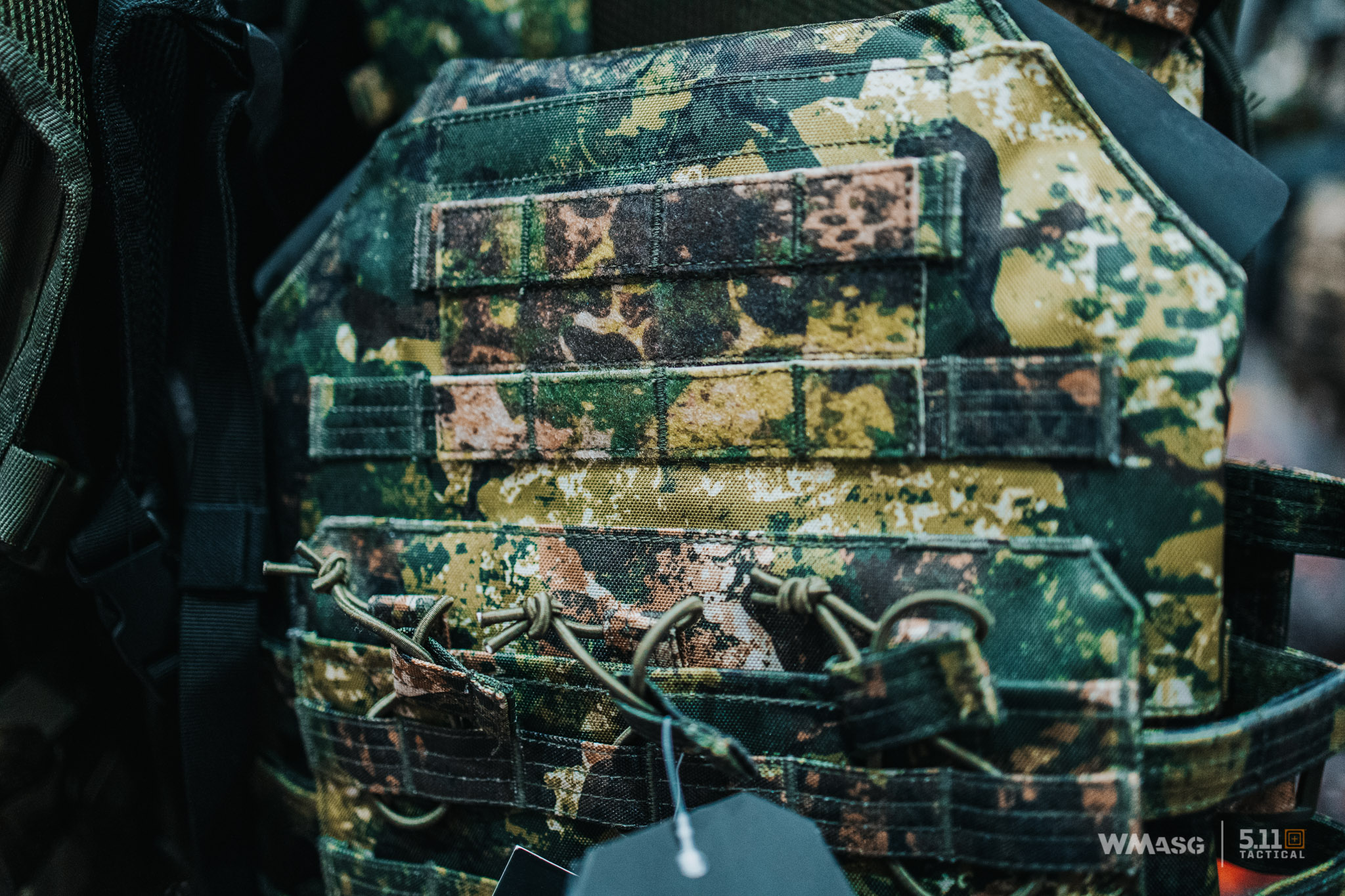 Mil-Tec is introducing a series of uniforms in PHANTOMLEAF camouflage

The Mil-Tec company is associated by older veterans observing the "circa-tactical" market as the leader of Chinese fakes at quite affordable prices. Despite the obvious flooding of the market with products of various quality, the offer has always included products that can be confidently evaluated as being good or even very good. Of course, bearing in mind here that this is equipment for recreational use, which usually only looked good. A line of very successful Smock jackets, even if only slightly inferior to the then unavailable originals. 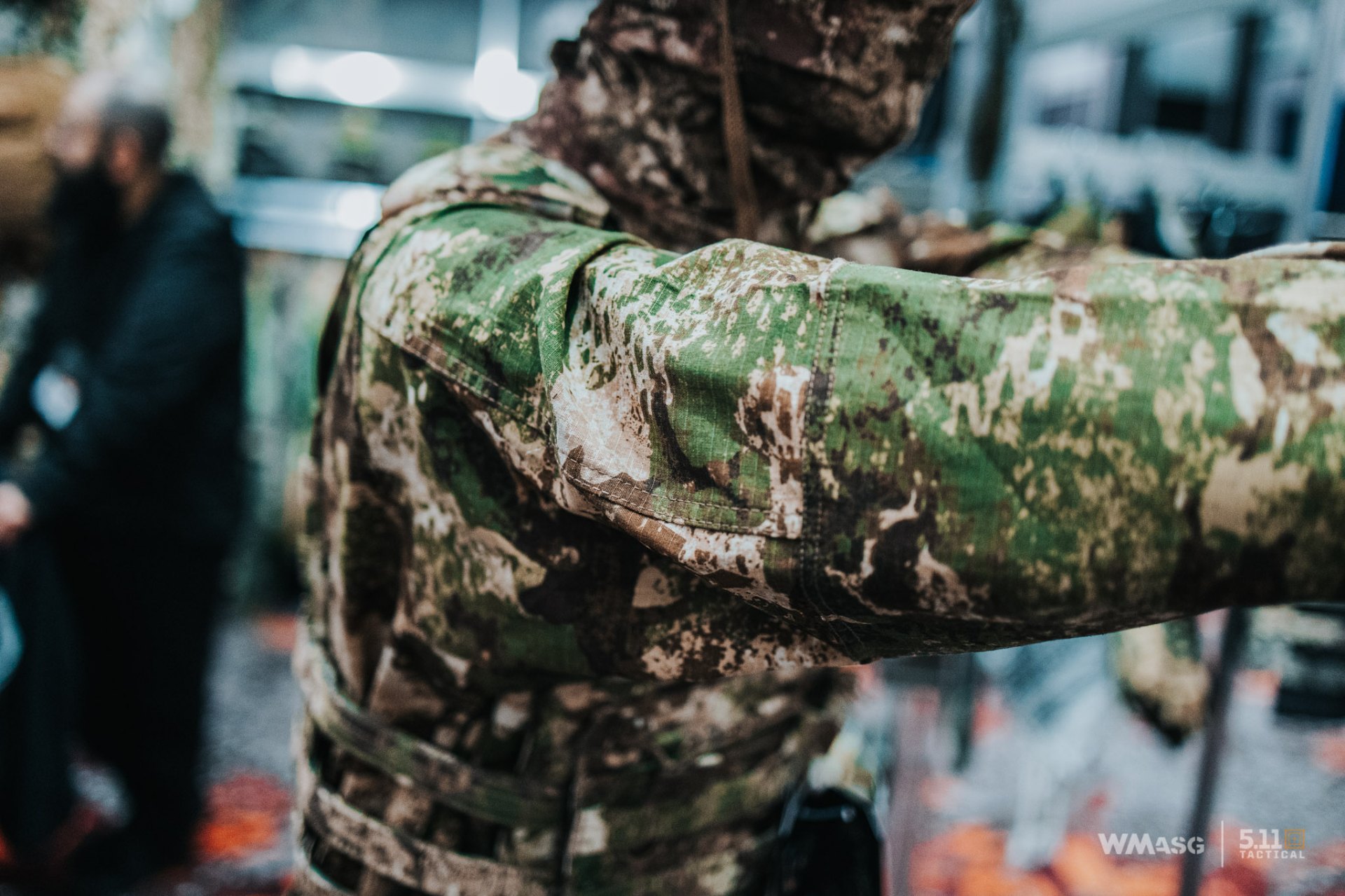 Of course, after more than 20 years since a certain connotation stuck, this German company is still growing and has a lot to offer. Does it still deserve to be called a "Made in China" manufacturer? This, of course, is deeply debated. However, thanks to its quite large resources, it can sometimes surprise. This is the case with the PHANTOMLEAF camouflage line presented at the SHOT Show USA. While the team responsible for this camouflage is constantly targeting the market related to uniformed services, it was decided to create a generally available version: the CIV-Line. 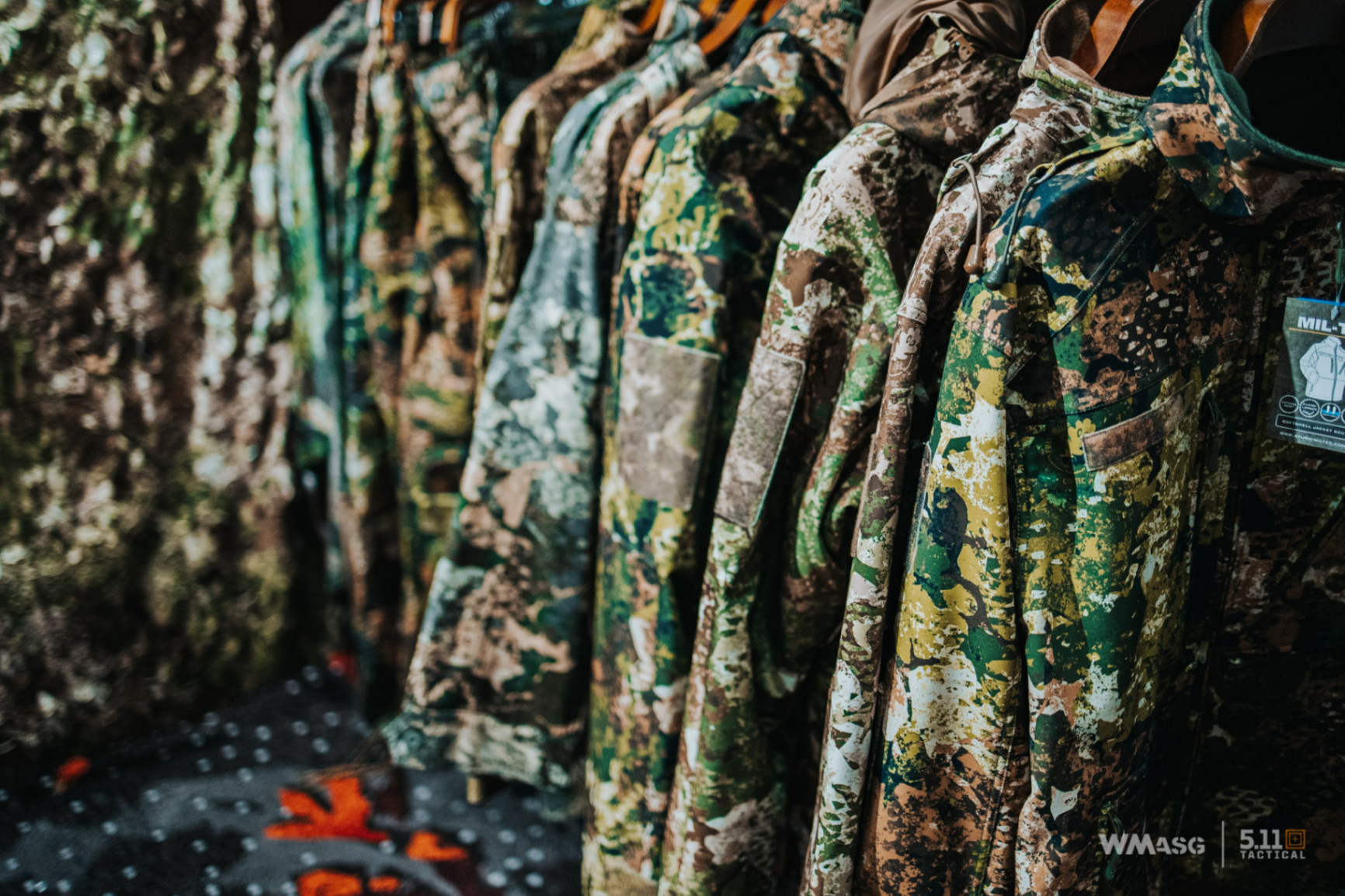 These variants could be seen at the Mil-Tec USA booth during the ongoing fair in Las Vegas. The WASP II comes in colors described as Z2, Z3A and Z4 and looking at the options on display, we can expect a full range of them to be sold soon. It is worth noting that the PHANTOMLEAF is not new as they started working on it 12 years ago. 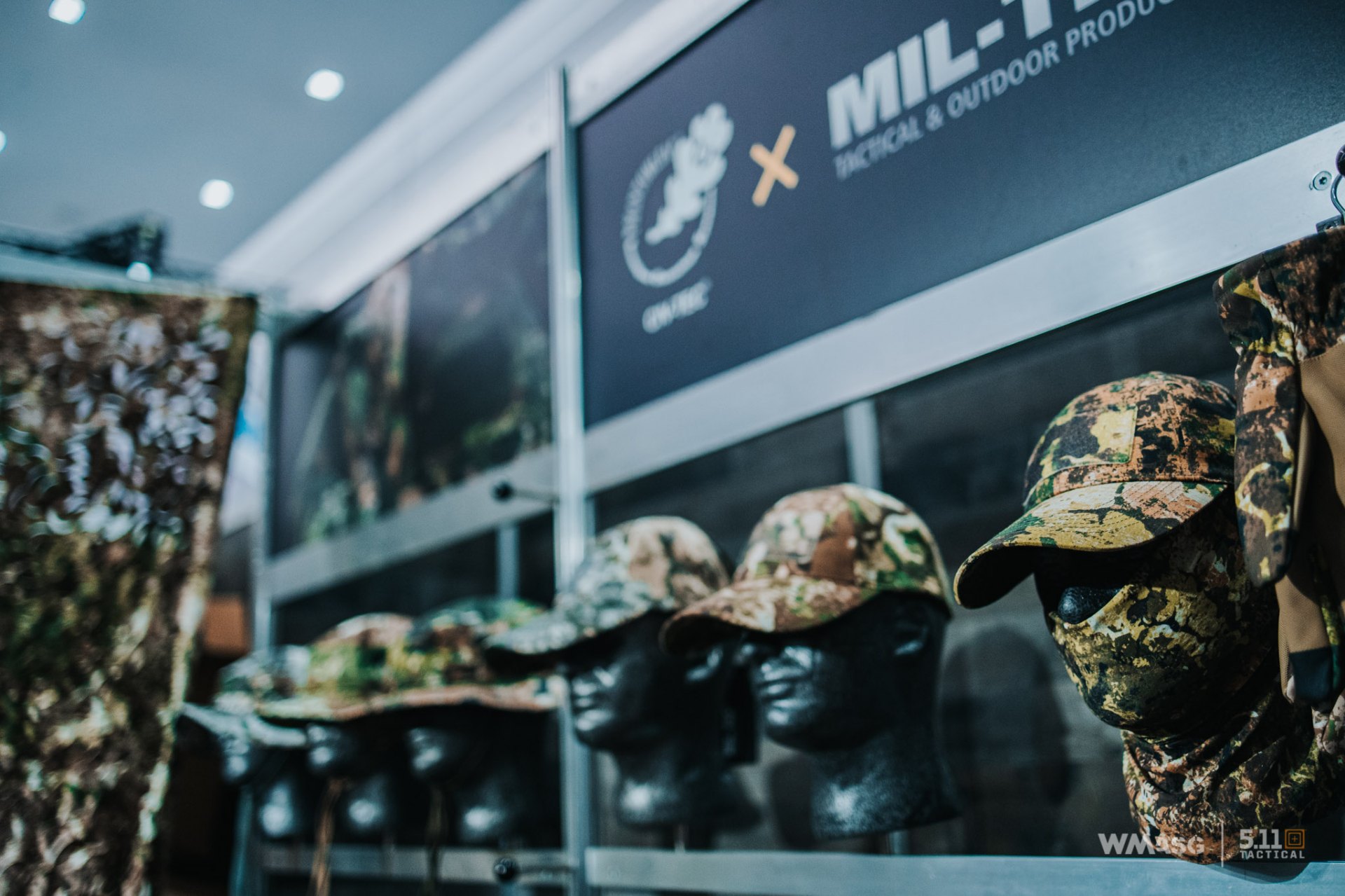 The situation is therefore quite similar to the Polish MAPA camo, which was introduced to the civilian market in cooperation with the MASKPOL company. Of course, the uniforms were accompanied by equipment in the form of a PlateCarrier vests or backpacks. 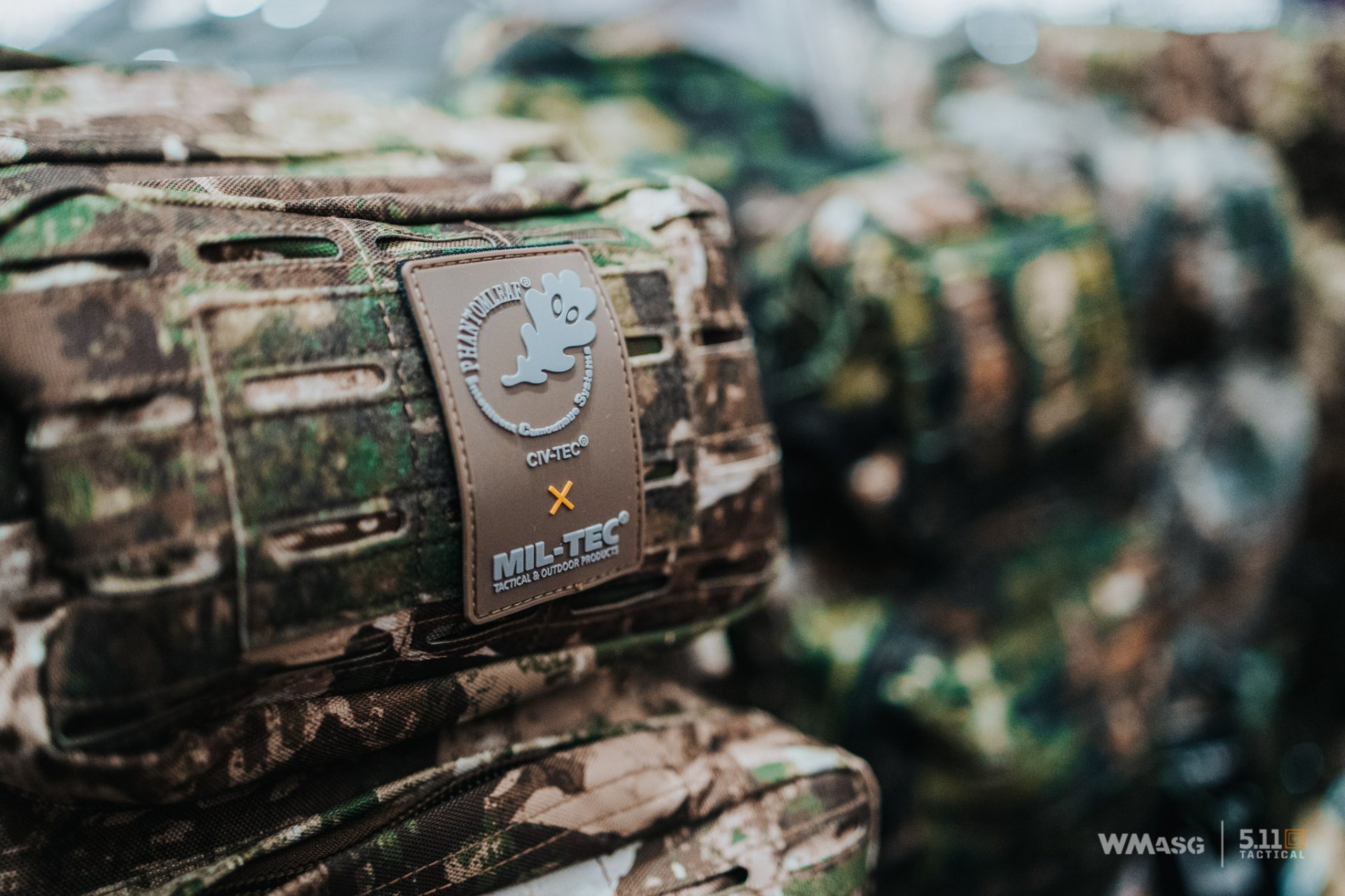 Vote for WMASG.com in the Airsoft Players' Choice Awards, which this year's edition is ending soon. We count on your vote!