We get unofficial information that during this year's International Defense Industry Exhibition (MSPO) in Kielce the project that is currently known as MSBS will be presented under a new name - Grot (Eng. - tip). The new carbine, which is designed completely in Poland, got a name that is first and foremost easier to pronounce and remember. It can be pronounced not only by Poles but it can be also easily translated into English which, from the marketing standpoint, can facilitate selling the carbine on foreign markets. The name better suits the character of the new weapon and is indirectly connected with the name of the "Łucznik" (Eng. - archer) naufacturing plant in Radom. The name was decided upon after consultations between MON and representatives of the Polish Army.

It is widely believed that during or just after the MSPO fair, a contract for delivering 50 000 units of the new Grot carbine for the Territorial Defense Forces will be signed. It will be another such purchase after the uniforms and tactical gear in the MAPA camo pattern.

Speculation about the training airsoft version of the new carbine were also confirmed. According to our info at the to PGZ booth this year we will get to see the HPA version. Stay tuned! 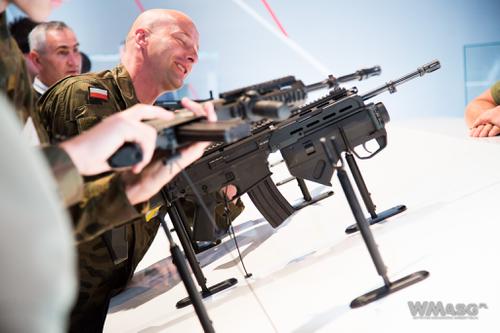 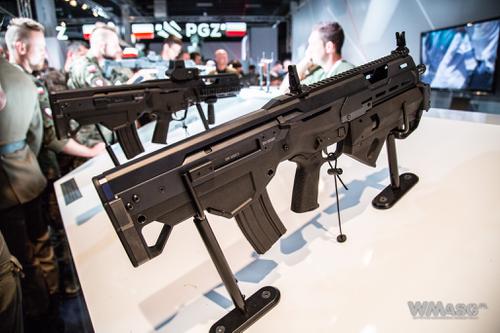 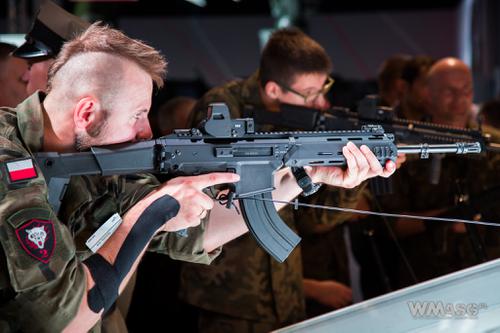 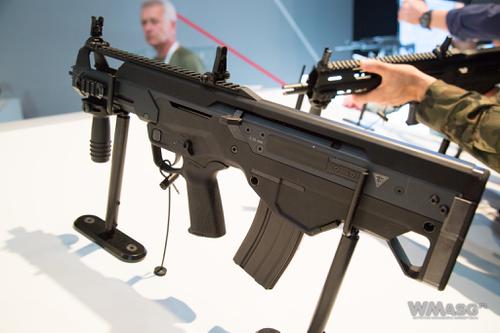 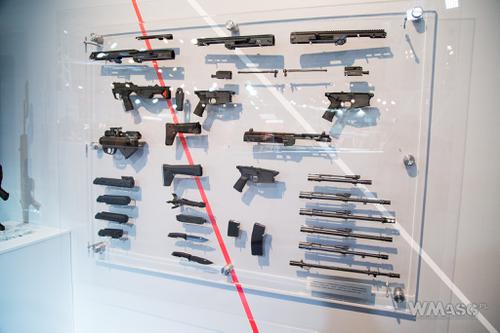 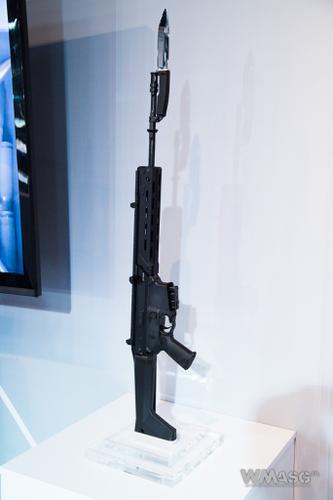 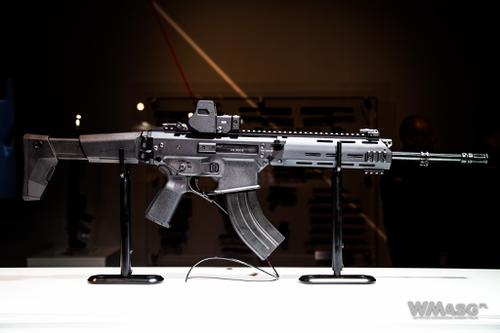 Photos of MSBS made during MSPO 2016

Take a look at our coverage about the MSBS, made at last year's MSPO fair!