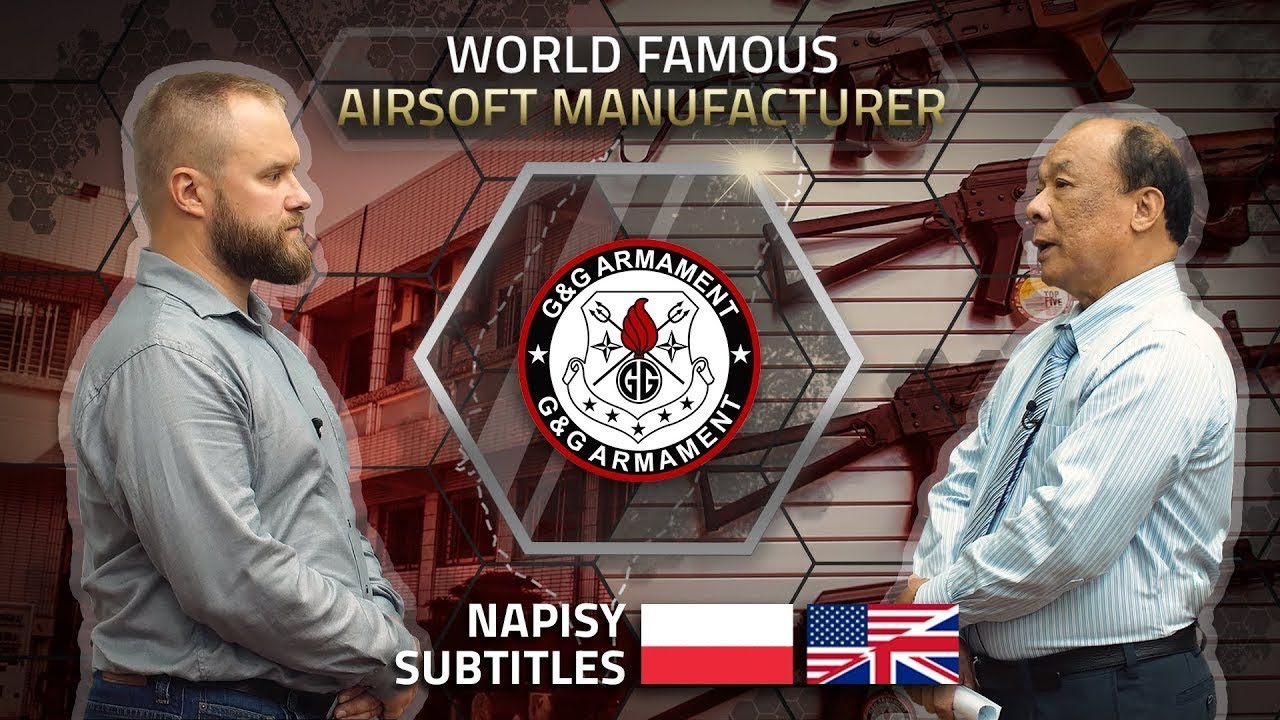 World Famous Airsoft Manufacturers is a series of WMASG videos presenting closely those more and less known manufacturers. Airsoft brands are usually associated with a logo, a review at WMASG or in other media, a replica of a colleague and a popular opinion. We know, that the story of each manufacturer is different and they usually have an interesting background. These are often companies that have previously been involved in production of something completely different. One manufacturers will aim at realism of his replicas, another for the development of original projects. Each one has a specific policy that they are following. We want to show you their so-called "human face" from up close, how the manufacturing process looks like, and a brief history of each of the individual company. This may, perhaps, make it easier to understand the differences and dependencies between particular brands. We have already visited LCT Airsoft, Vega Force Company and G&G Armament. Coming soon is a visit to ICS Airsoft.

Would you like to see some other manufacturers in future episodes?