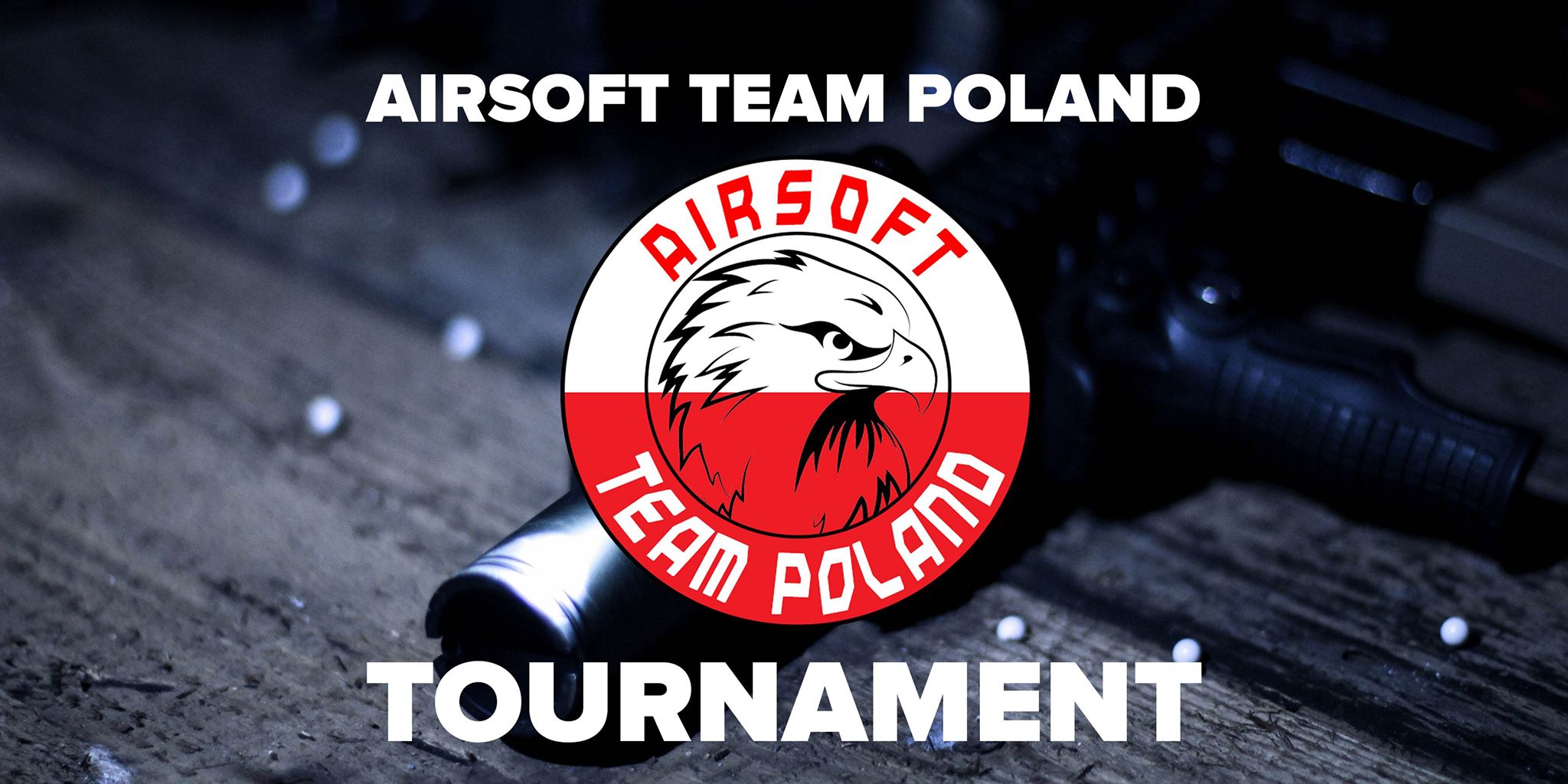 We know the finalists of Airsoft Team Poland Tournament

All 10 finalists of the Airsoft Team Poland Tournament have been selected. The grand finale will take place on February 9, 2019 in Częstochowa.

After a few months after its commencement, 10 brave teams were selected, which will face each other for the title of the best national team. The main prize is a trip to the international tournament "Battle Arena 5", which will take place in Finland, at the ANA Arena in Helsinki.

The teams that qualified for the final are: An interesting fact is the form of selecting the last, 10th finalist. The organizers decided that the best form would be a Facebook contest, thanks to which viewers and fans could vote for their favorite team and give it a chance to face the best. The whole event lasted two weeks and ended with the victory of the Taiwangun Team from Cracow. They collected the most votes that counted towards scoring. The Polish national team will play in Group B and face Germany, Latvia and Kazakhstan. It is not be the easiest group, but Poles are heavily favored due to their temperament.

The organization of the tournament itself has been expanded greatly. This year, the US team has joined the competition, which made the tournament an international one. The organizers of Airsoft Team Poland Tournament will be giving a live coverage on the events of the tournament so, apart from the stream itself, Polish fans will know exactly what is happening.

More information can be found at the organizer's website: team-poland.org