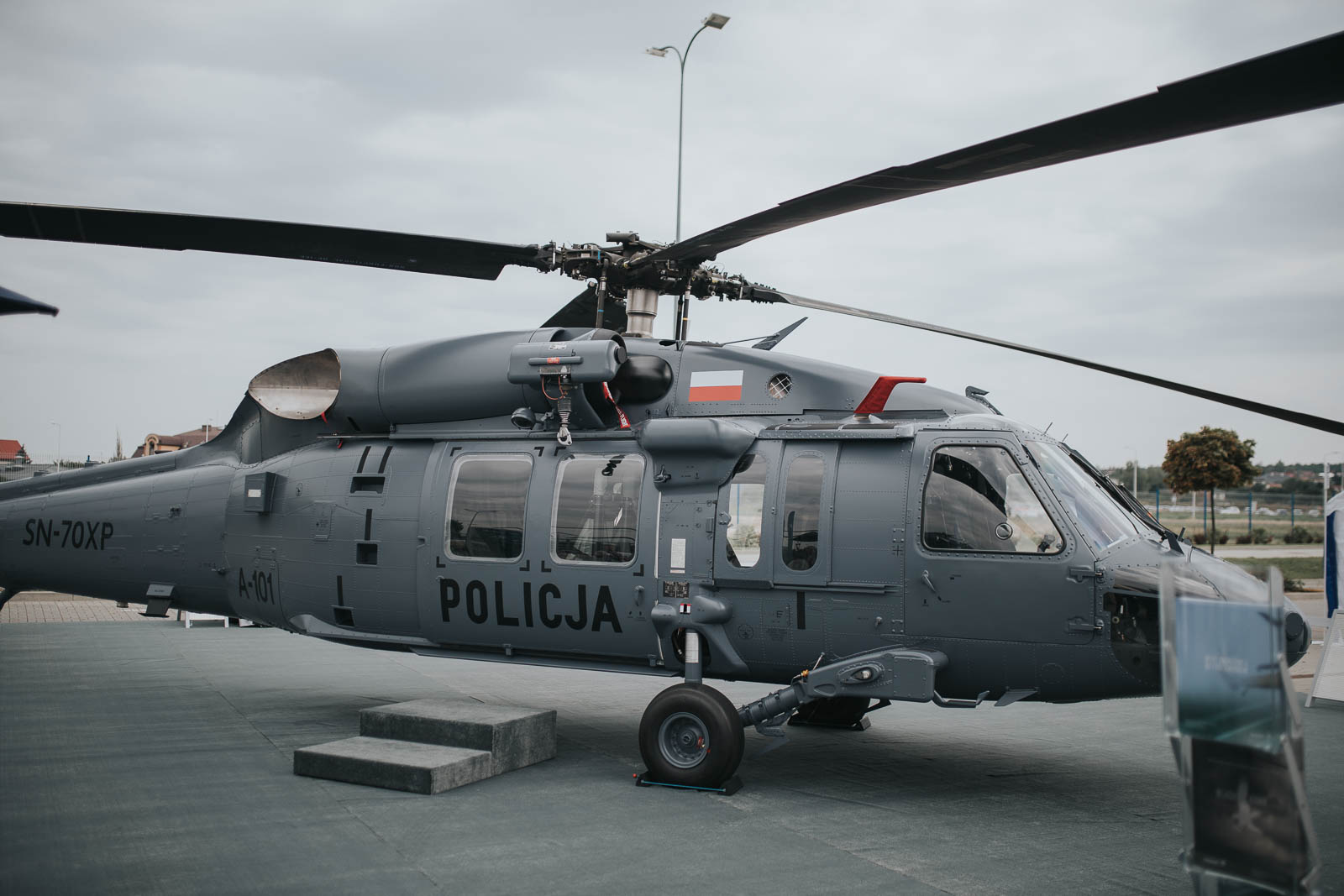 The Minister of National Defens,e Mariusz Błaszczak, has announced that on Friday he will sign a contract for delivery of the first batch of Black Hawk helicopters. The contract will be signed with the PZL Mielec, the manufacturer of S-70i helicopters, the export version of the famous UH-60 Black Hawk. The factory belongs to the American company Sikorsky of the Lockheed Martin group. Officially, the number of ordered helicopters will be given on Friday. However, as reported by IAR Polskie Radio, the most probable number is four (two this year and two next year).

The contract will be signed under an unspecified, non-tender procedure. The designs of PZL-Mielec and Sikorsky Aircraft Corporations, WSK "PZL-Świdnik" and Airbus Helicopters and Heli Invest participated in the previously canceled tender.

According to collected unofficial information, the editors of WMASG learned that the helicopters will be a well-equipped version of the S-70i model, which hull is produced in Mielec, Poland. The avionics of the ordered helicopters will be adapted to a number of systems (absent in the basic, currently produced version of the S-70i), including, of course, night vision devices for use during night time missions. As you might expect, due to their purpose as special forces helicopters, they will also be equipped with much more powerful engines (helicopters manufactured by PZL Mielec for Chile are equipped with T700-GE-701D engines). There are no details about weaponry, however, it is said that the helicopters will be armed only with door gunner so it will be Dillon Aero and the classic .50 cals.

We learned unofficially that helicopters are supposed to be issued to the JW2305.