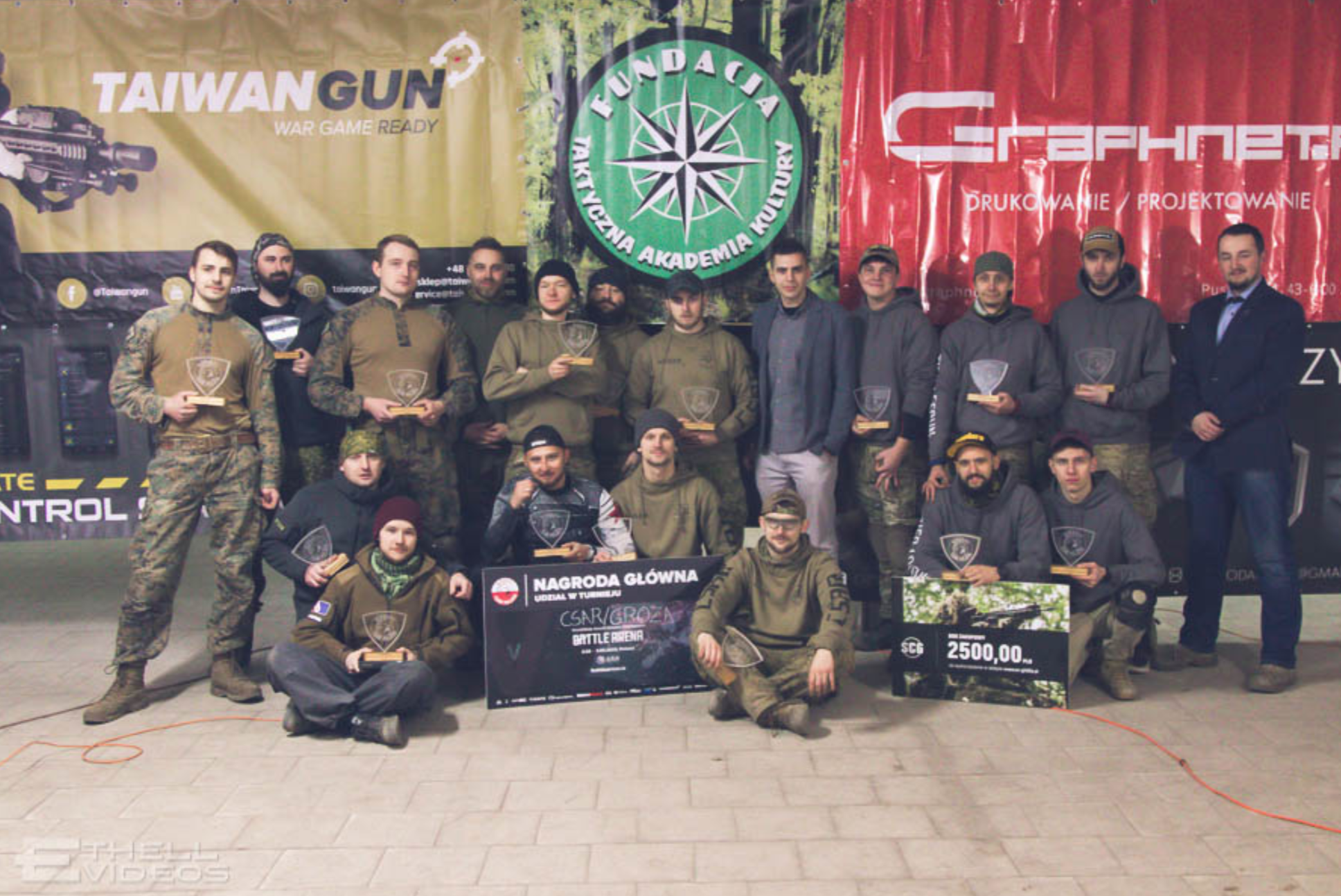 Reklama
WMASG Airsoft General The finals of the Airsoft Team Poland Tournament 2019 is behind us!

The finals of the first speedsoft event of such magnitude in Poland took place on 9-10 February in Częstochowa at the Pandora ASG Team Częstochowa site. Ten teams from all over Poland competed with each other for two days, trying to achieve the title of the country's representatives in the Battle Arena tournament. Fierce fighting and fierce competition accompanied this event until the last minutes. 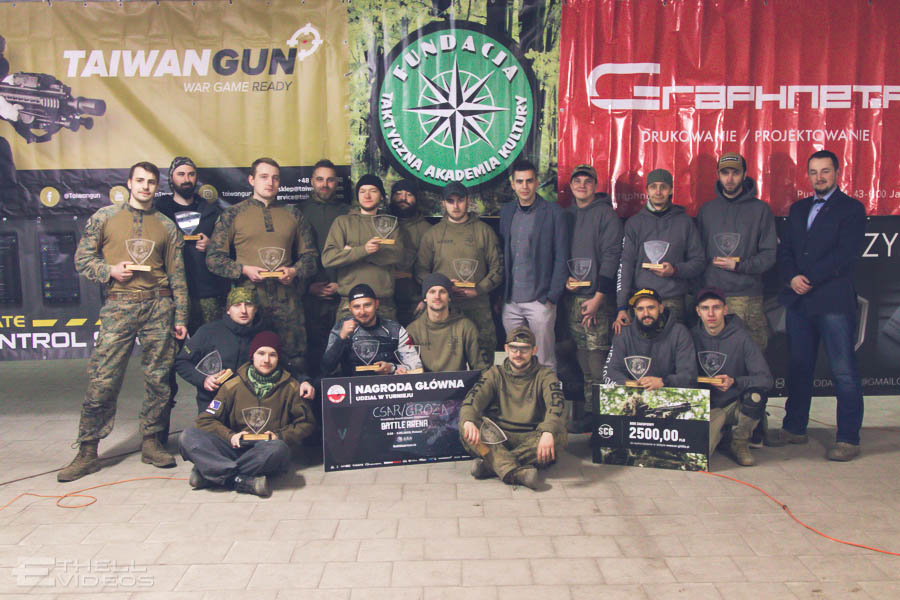 This year, the unquestionable winner was the CSAR/GROZA team from Warsaw. They won all the matches, even though the opponents were not the easiest ones. Second place was taken by the young WSS team, which was created with the idea of this form of competition in mind. The third position was taken by the TIER 1 PERUN team from Poznań. The team from Poznan, after great qualifying at the CGF Furia in Dąbrowa Górnicza, were the favorites of many spectators. 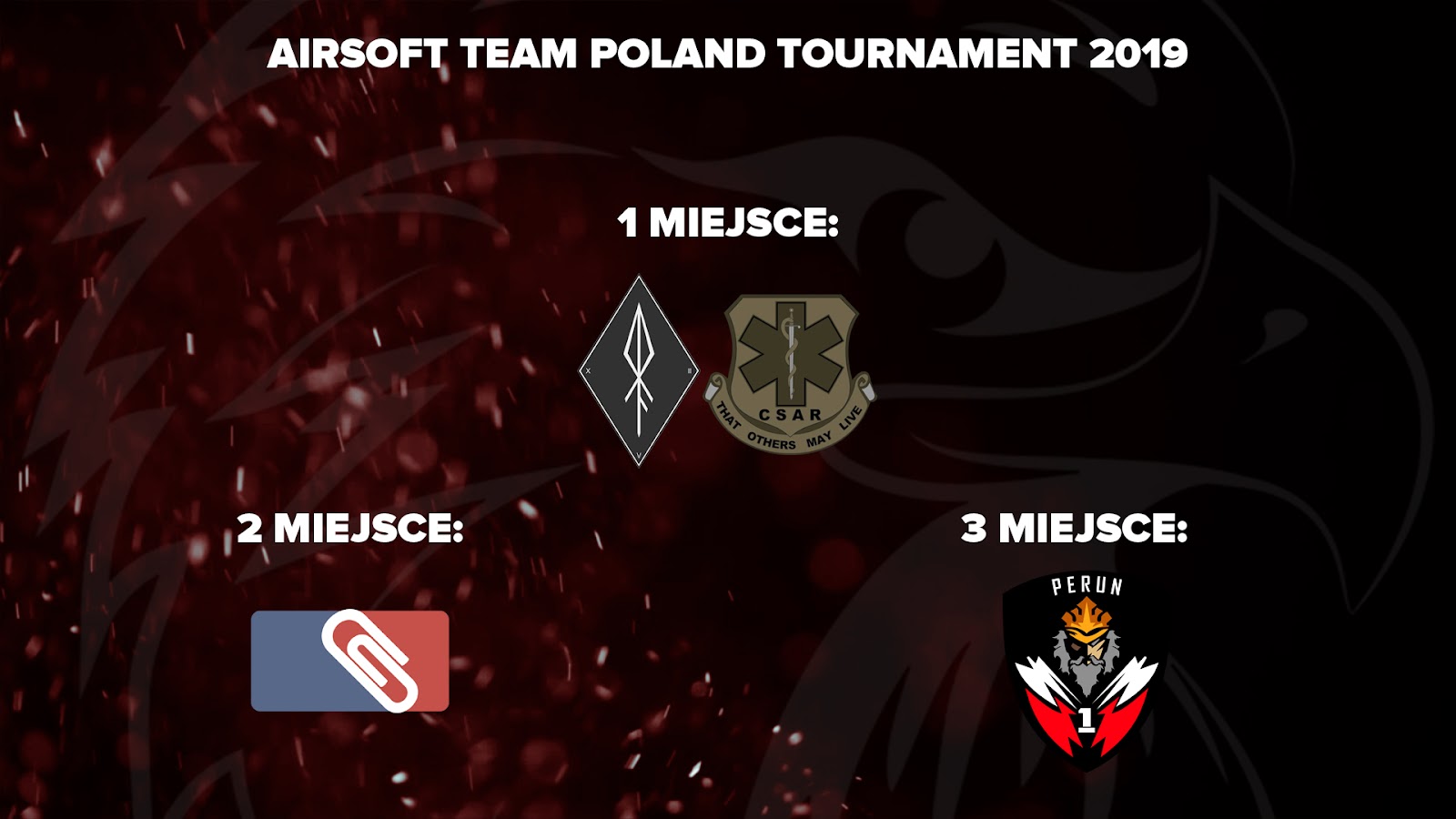 The organizers of the Airsoft Team Poland Tournament set themselves a goal to select the best speedsoft team in a country every year, whose goal is to compete at an international arena. The first step for a new representation is the Battle Arena V, organized in the ASA Arena in Finland. Our representatives will compete in the group stage, among others with a team from Germany. On February 18, the last team joining the finals in Finland was selected - Beijing Wildboy S.F. from China. The Airsoft Team Poland project as the only one so far (in the speedball airsoft) allows you to admire team clashes without leaving your home. The whole tournament can be watched live on the Youtube platform. In addition, competitions with prizes, sponsored by many renowned brands from the country, are organized during breaks.

Thanks to the great interest in the finals of this tournament, the creators have already announced the second edition. The competition will start soon. All information can be found on the www.team-poland.org website and on their social media profiles:

Materials provided by the organizer