We've found information about a new, extremely durable jacket. Will this technology also be used in military clothing?
In this article
PAGE 1: An indestructible jacket?

The Vollebak company, which makes functional clothing, has released launches a down padded jacket made of a material which, according to the manufacturer, is 15 times stronger than steel. The company got is share of attention recently because of a jacket made of graphene. 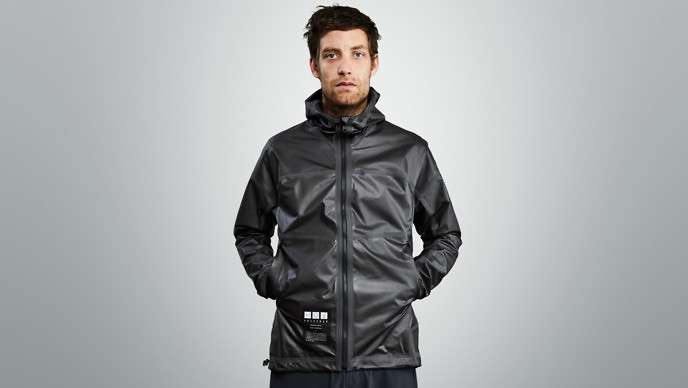 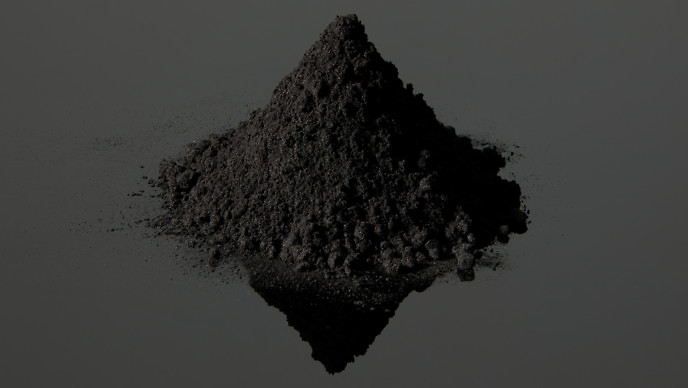 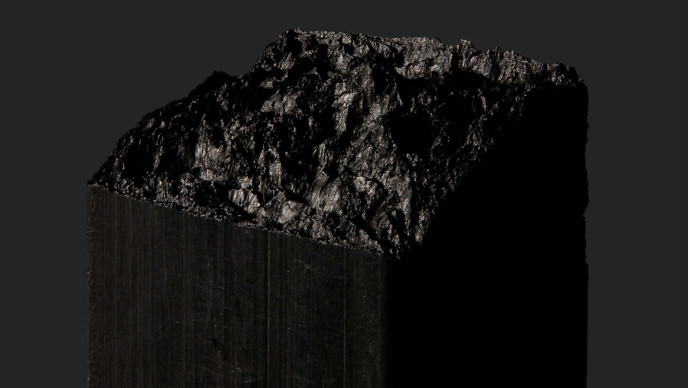 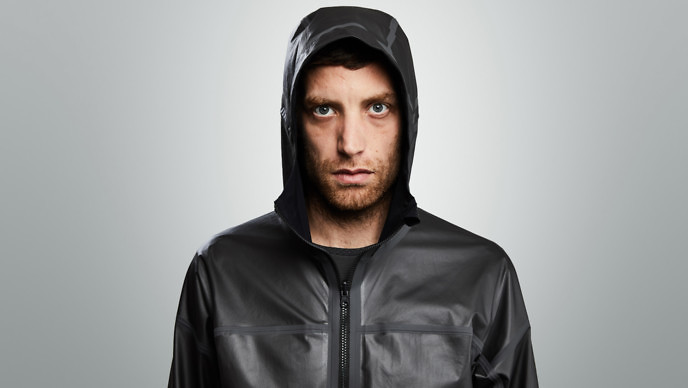 This model, called the Graphene Jacket, is available on the company's website at a price of 595 Euro in sizes S to XXL.

This time, however, the company wants to convince us to an ecological, Indestructible Puffer jacket.

For the production of this "indestructible" jacket a fiber called "Dyneema" was used which, according to the manufacturer's claims, is twice as durable as Kevlar. This is probably the most durable of fibers produced so far, supposedly 15 times stronger than steel. 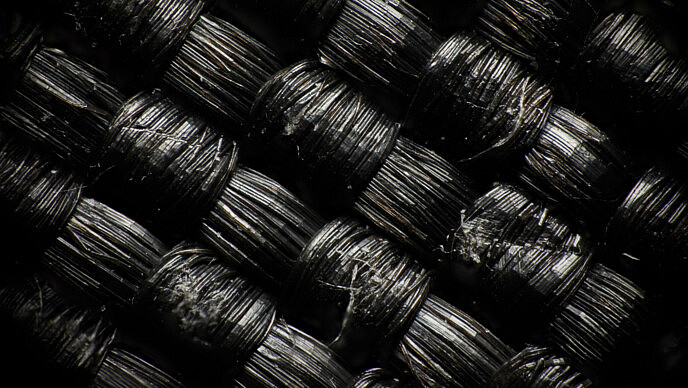 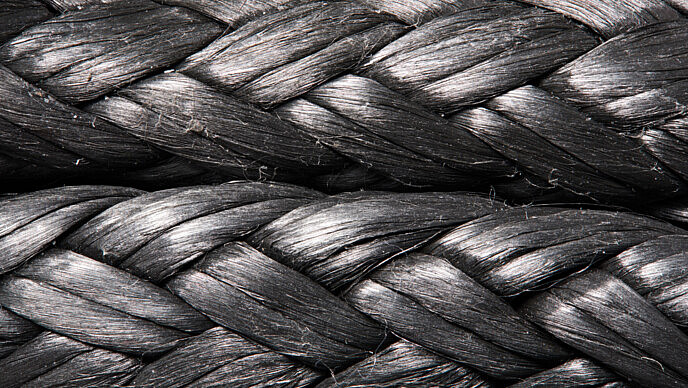 The use of Dyneema fibers in manufacturing of the jacket makes it much heavier than similar models available on the market as its weight is two and a half kilograms. The Indestructible Puffer was created, among other things, with ecology and animal welfare in mind. Instead of duck down, plastic was used to fill the jacket, specifically synthetic fibers made from recycling plastic bottles. About thirty used half-liter plastic bottles are required to make one jacket. 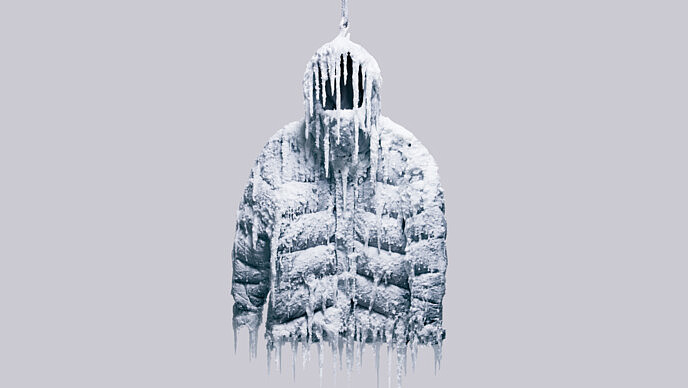 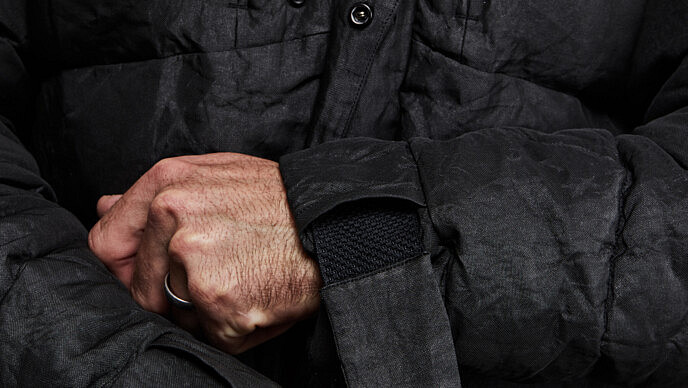 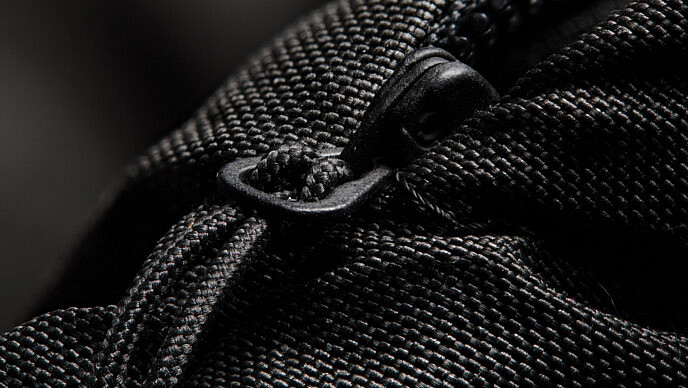 An interesting fact is that the designers creating the jacket were inspired by ... cockroaches and their unique ability to survive. 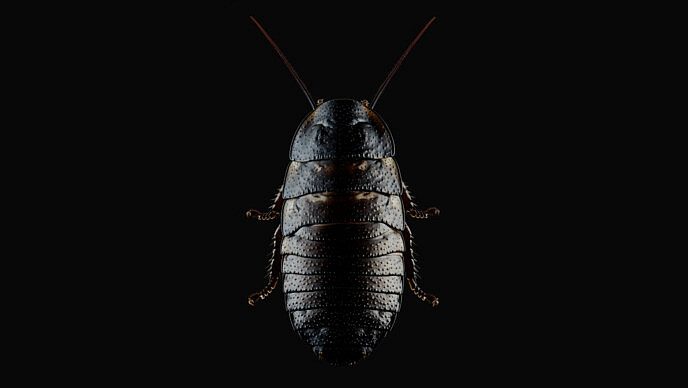 The price of the Indestructible Puffer jacket on the manufacturer's website is 895 Euro.

The question that comes to our mind is whether this technology will be used in the production of military clothing.

In this article
PAGE 1: An indestructible jacket?
Redakcja: