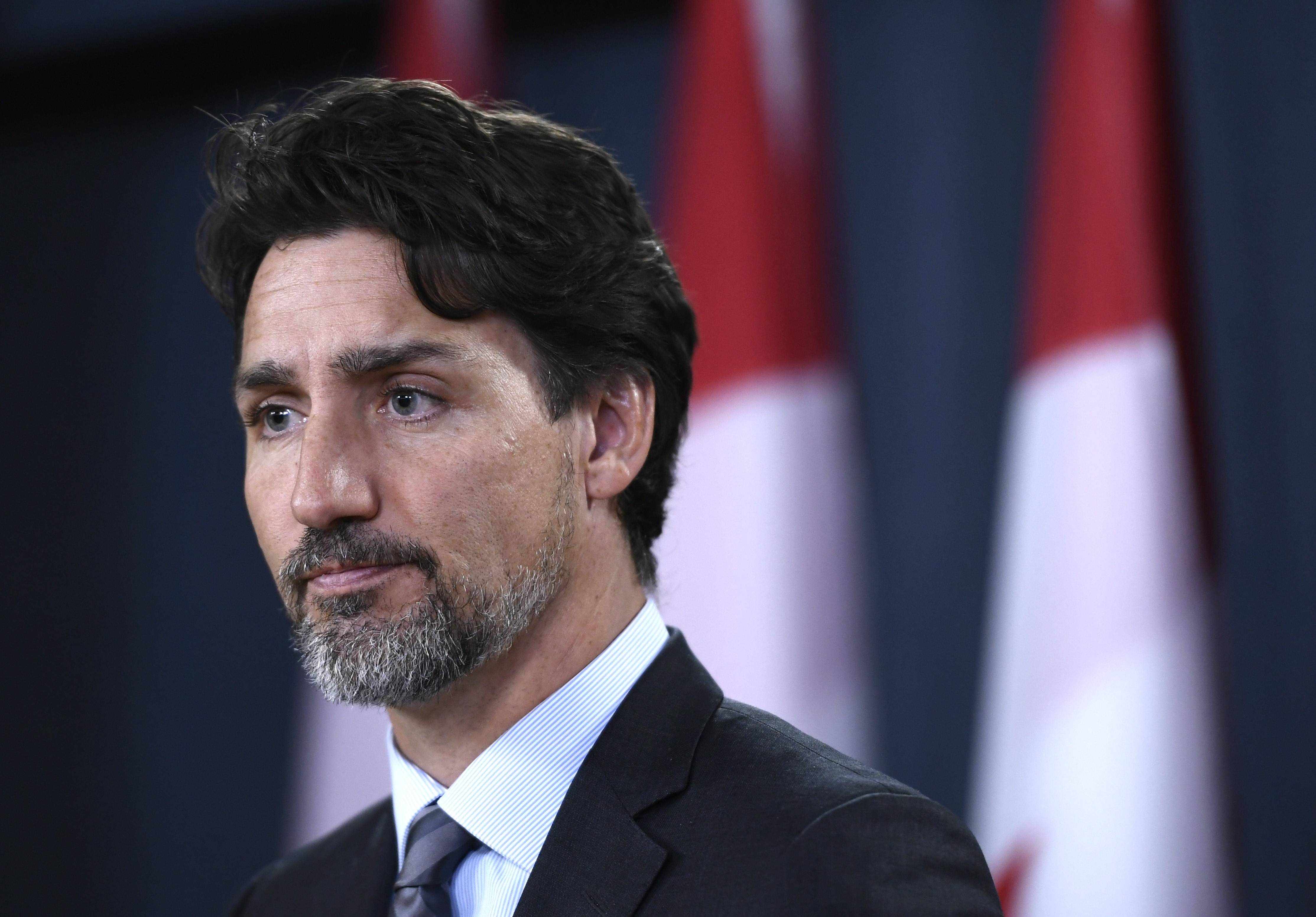 Does the administration of Prime Minister Justin Trudeau intend to ban "assault weapons"?
In this article
PAGE 1: Will Canada severely restrict the right to own firearms?

The topic of this ban has already appeared in the campaign for parliament in 2019. At that time, during pre-election meetings, the prime minister promised to introduce a ban if he would once again be able to attain the office again. Undoubtedly, this was related to the Danforth shooting on July 22, 2018, during which two people were killed and thirteen were injured. 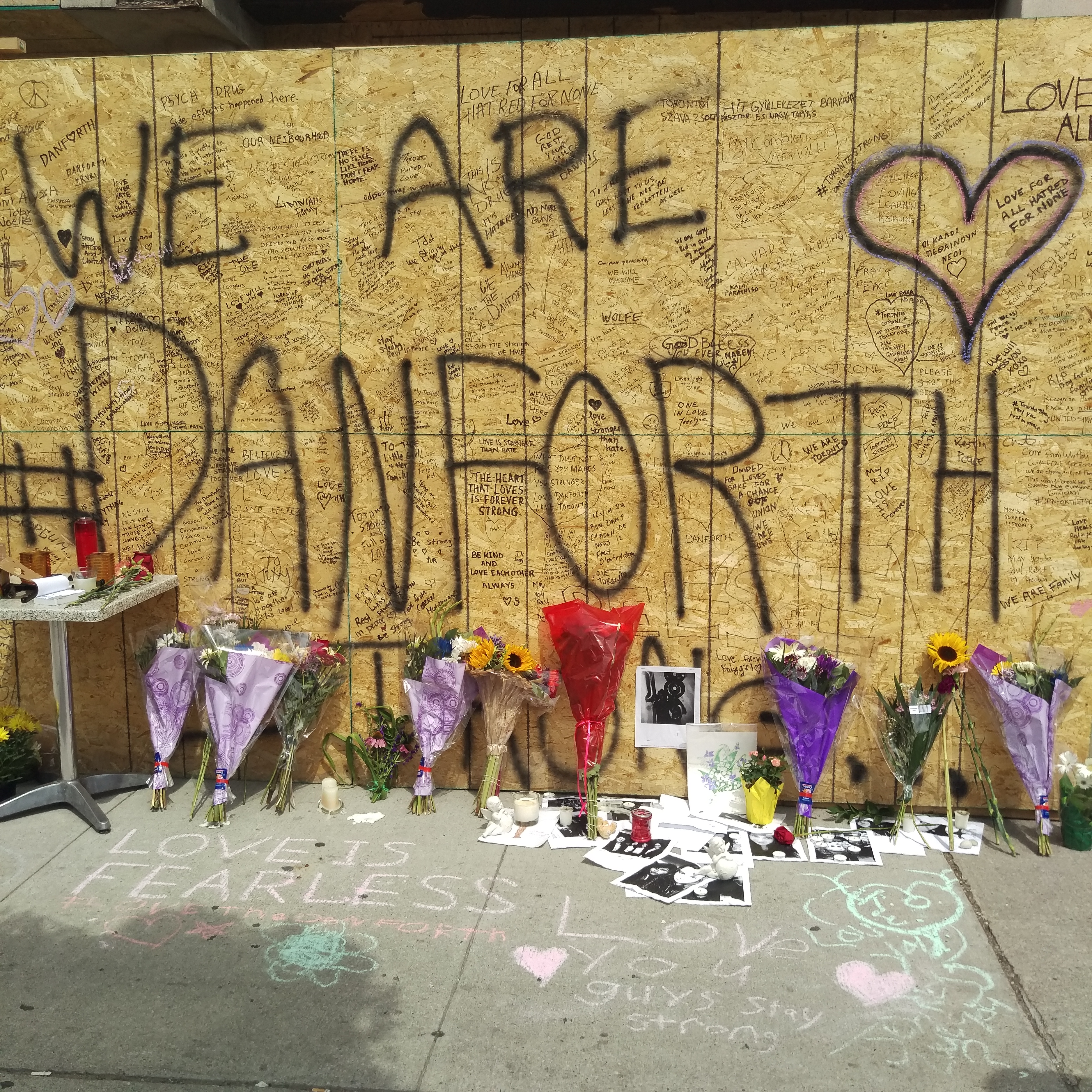 Meanwhile, its 2020, and the prime minister announces that the change in regulations regarding access to weapons will be one of the main issues to be addressed by his cabinet shortly after resuming work next week.

During a press conference on January 21 in Winnipeg, Justin Trudeau said the Canadian government would take "immediate steps" in the coming weeks to ban assault weapons.

The Prime Minister said that tightening control over access to weapons was overdue.

Trudeau added that the government would introduce "ammunition restrictions at the border," as well as "strengthening border support to interdict guns flowing in from the United States." 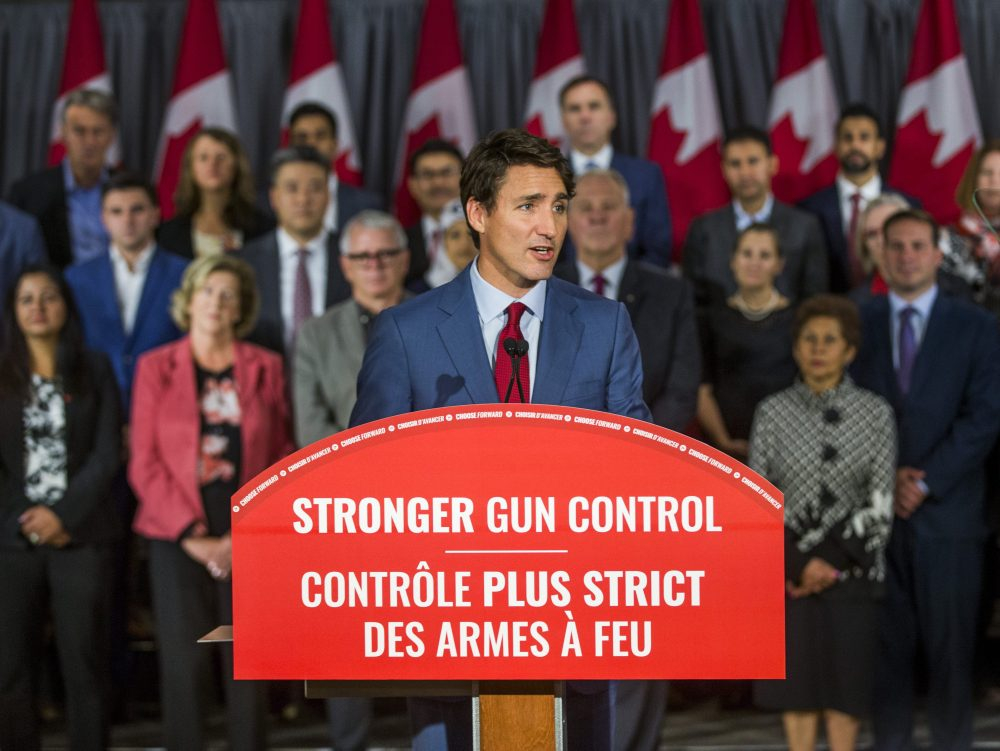 Although there is no legal definition of an "assault weapons" in Canada, it generally refers to semi-automatic firearms that can fire a large amount of ammunition in a short time (fully automatic firearms were banned in the seventies).

There are already restrictions on semi-automatic firearms (e.g. the number of rounds that a weapon can hold), but Trudeau seems to officially take steps to completely ban this type of weapon.

The Prime Minister also announces the transfer of greater power to local governments in order to more accurately verify the need for citizens to possess handguns.

According to statistics (data for 2019), the largest number of crimes committed with the use of firearms in Canada takes place using illegally owned weapons.

In this article
PAGE 1: Will Canada severely restrict the right to own firearms?
Redakcja: