Vortex Optics has taken another step towards taking the first place in the group of electro-optical sights manufactures. Some time ago, the company "managed" to encourage Delta Force soldiers the test its RAZOR scopes, which undeniably caused an increase in interest in Vortex products. 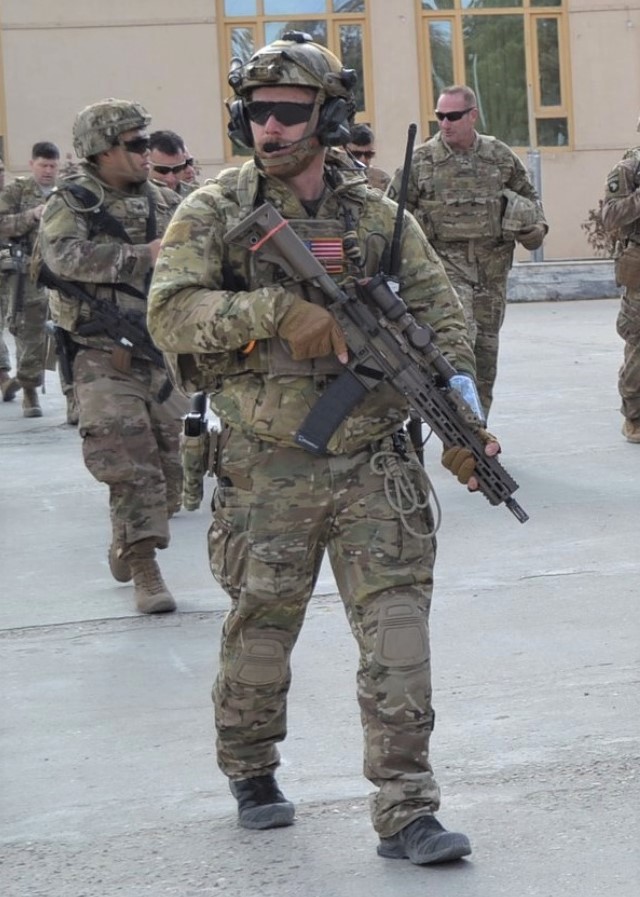 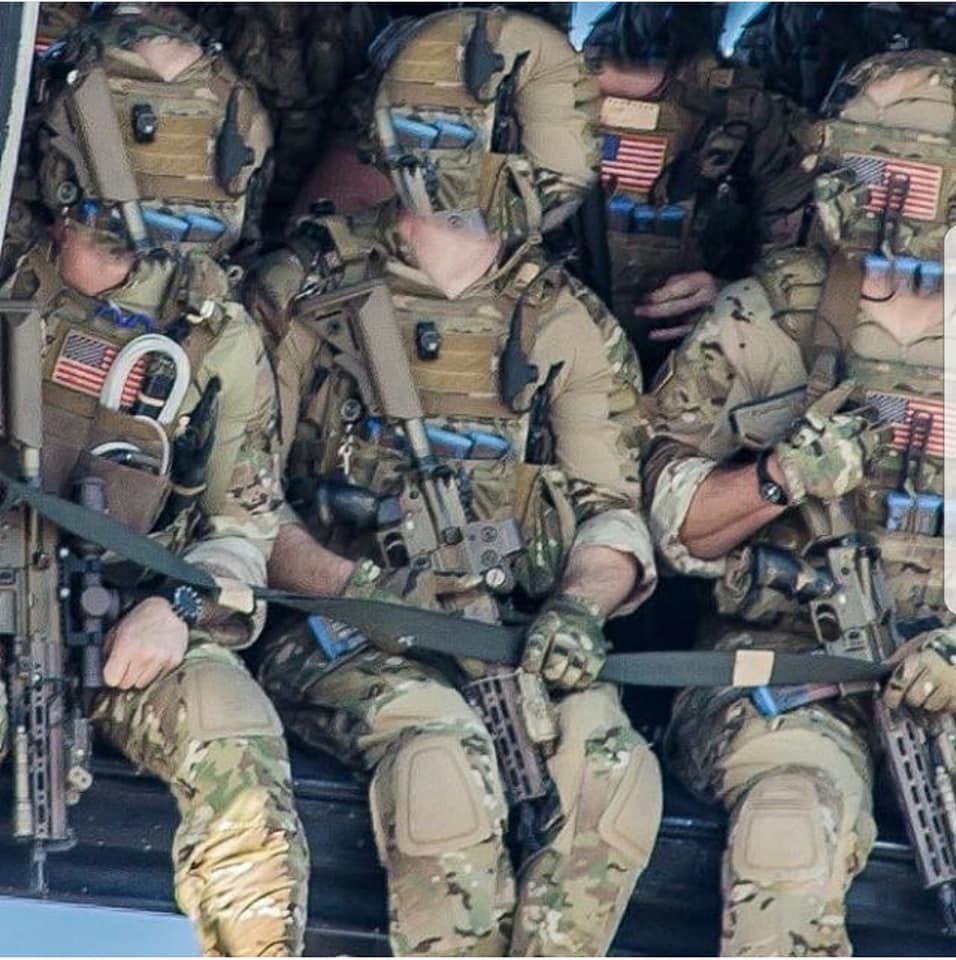 As we have found out, the company has been awarded a contract to provide ready-to-produce prototypes of the Next Generation Squad Weapon-Fire Control system as part of the government's Other Transaction Authority program, a contract of the Department of Defense regarding the development of prototypes, research and production projects. 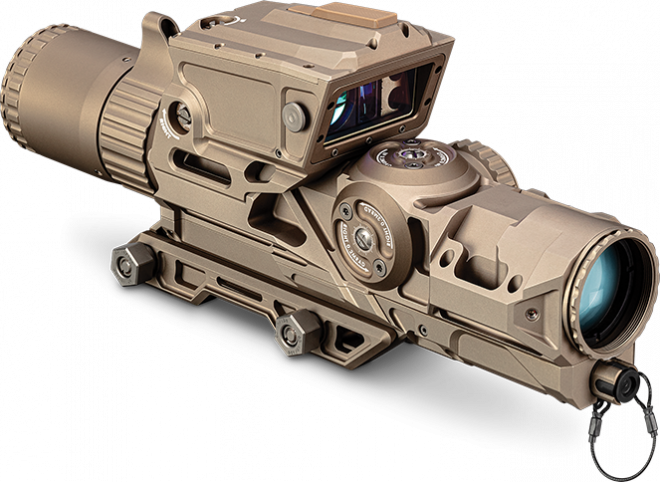 The sight that Vortex calls the 1-8 × 30 Active Reticle Fire Control, is to take part in the Soldier Touch Point field evaluation tests during which soldiers using optical sights are to provide feedback and assess their usefulness as well as their strengths and weaknesses.

The Vortex 1-8 × 30 Active Reticle Fire Control is a scope with adjustable zoom, the First Focal Plane reticle enhanced with a digital display which the company describes as the Active Reticle. According to the manufacturer, the tests "have proven that the new technology increases the percentage of hits and shortens the time of the shooter need to aim." 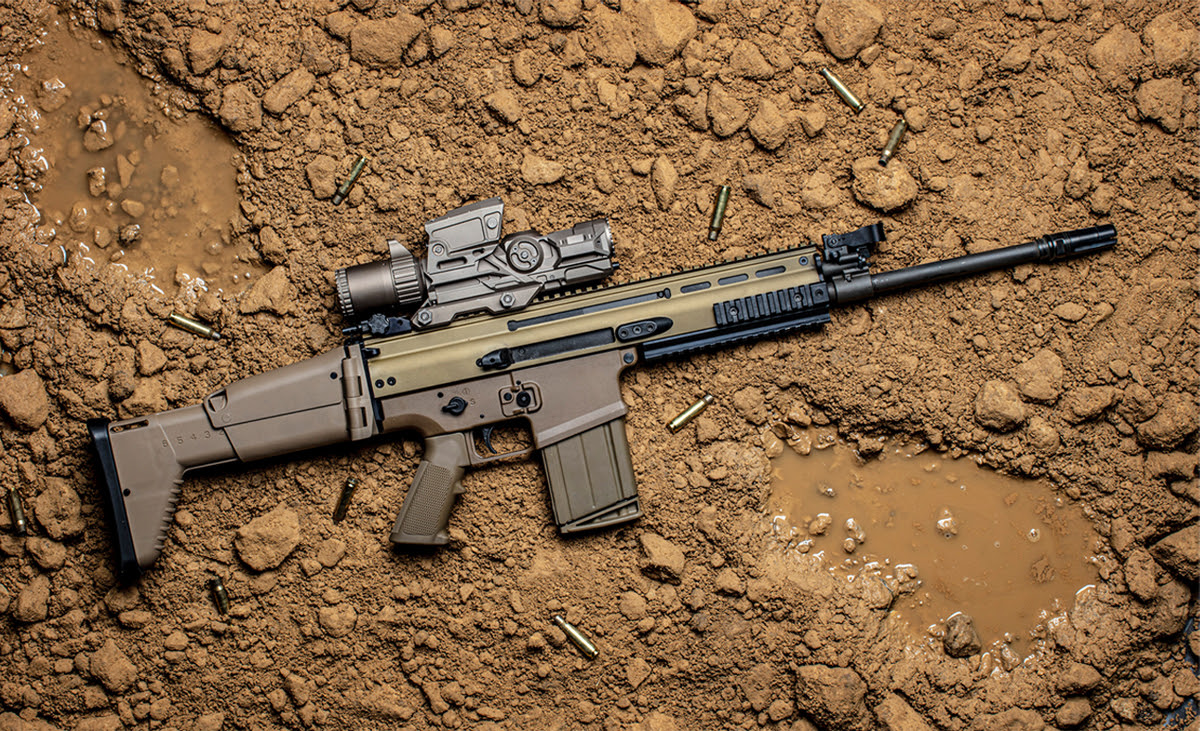 The Active Reticle achieves this by combining data from a laser rangefinder (with a range of up to 1 km), a built-in ballistic calculator and a set of atmospheric sensors. The devices calculate the place where the reticle should be placed, and then displays it in the foreground using a "programmable micro matrix display".

In an event of a power failure, the soldier still has a traditional reticle at his disposal and can use the device as a "normal" 1-8x scope.