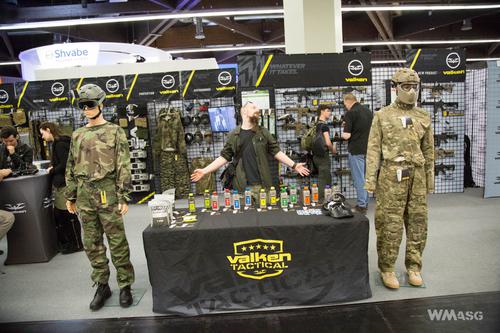 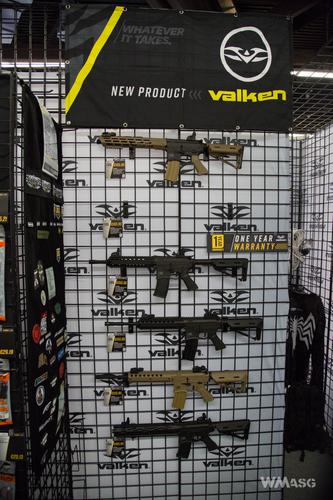 At the manufacturer's both a new series of budget replicas, ASC, has been presented. Their receivers are made of plastic and have a characteristic design of magwells and fronts with use the M-Lok mounting system. The design uses an interesting feature for releasing the anti-reversal latch. It is done by inserting a small screwdriver/hex wrench/needle into a hole near the fire selector switch. 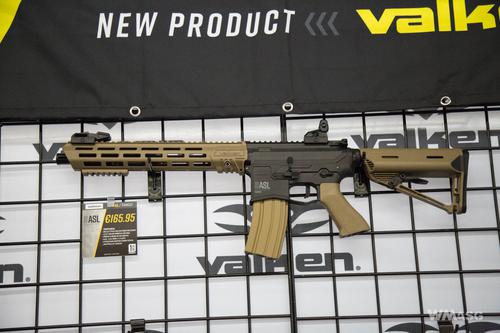 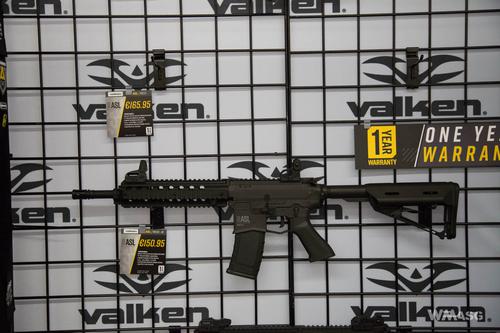 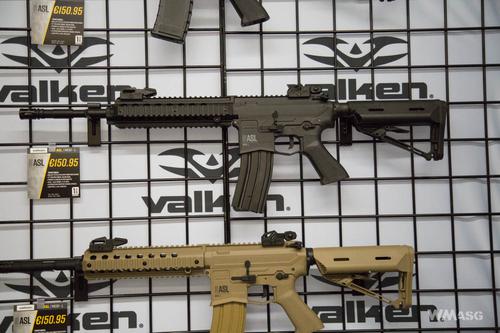 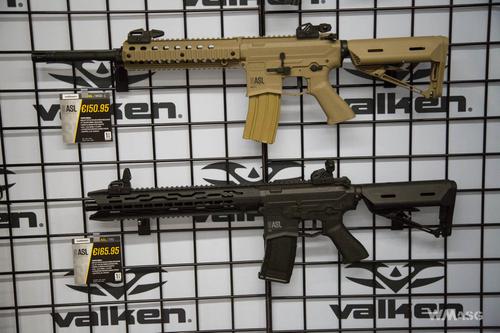 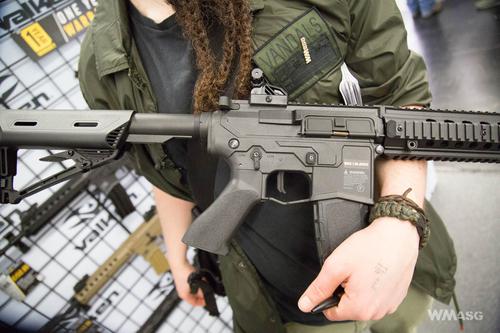 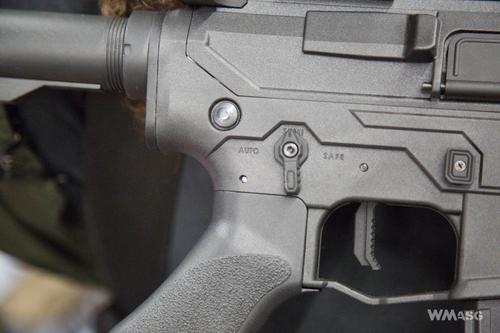 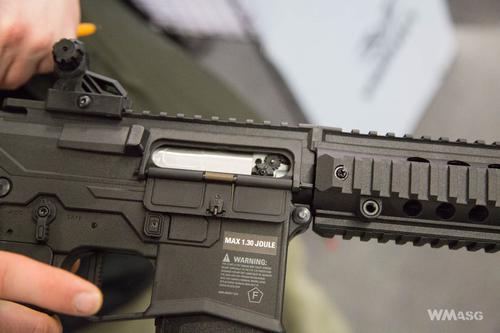 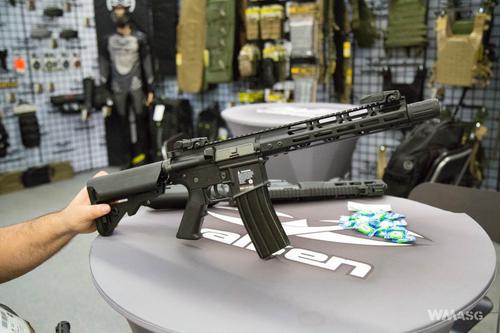 The new Mk1 replica has also been presented. It is a full metal design with an electronically controlled trigger, SHS 18:1 ratio gears, SHS piston with 14 steel teeth and a quick spring exchange system (in workshop conditions). Apart from all this, it is worth mentioning the inner barrel of the carbine which is made of steel and has an inner diameter of 6,03 mm. The carbines are made at Lonexa factory and are made with an M-Lok or KeyMod front. The set comes with a hi-cap magazine which is wound up with a string. 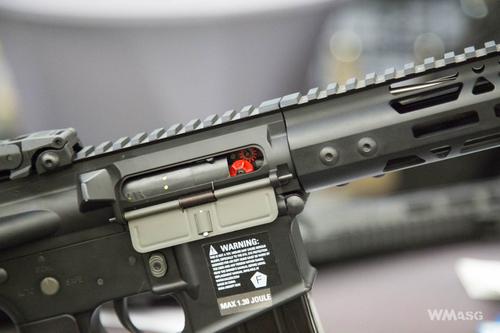 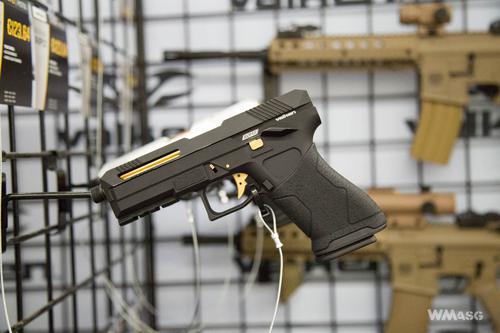 The visitors were also shown the new AVP17 gas powered pistols. Here are models known from the HFC's offer under the HG-182 designation but were slightly modified. The pistols have a trigger safety which the user has to install in the replica buy him/herself because of it resembling the design used by one of the well known firearms manufacturer. 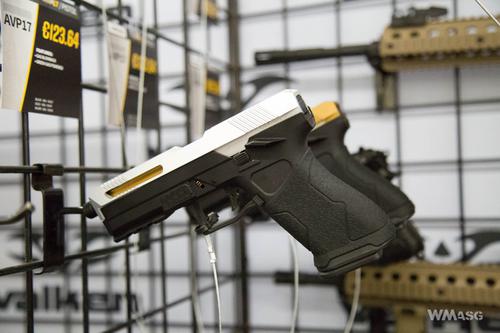 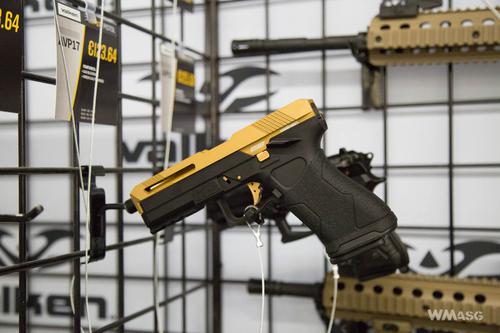 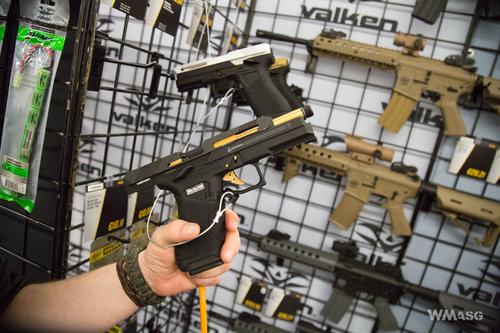 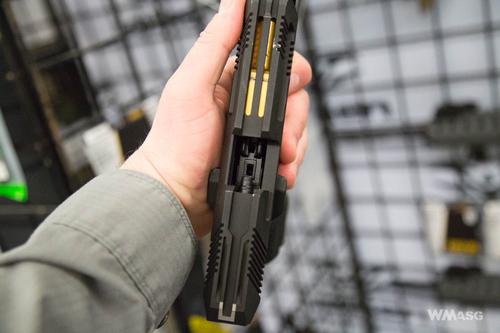