GLOCK has just announced that Chuck Norris will be the company's new spokesperson. It will fill the void left after the death of the legendary R. Lee Ermey in April last year. Norris himself says that the principles on which he built his life which is "hard, true, consistent and strong" are consistent with the GLOCK brand. 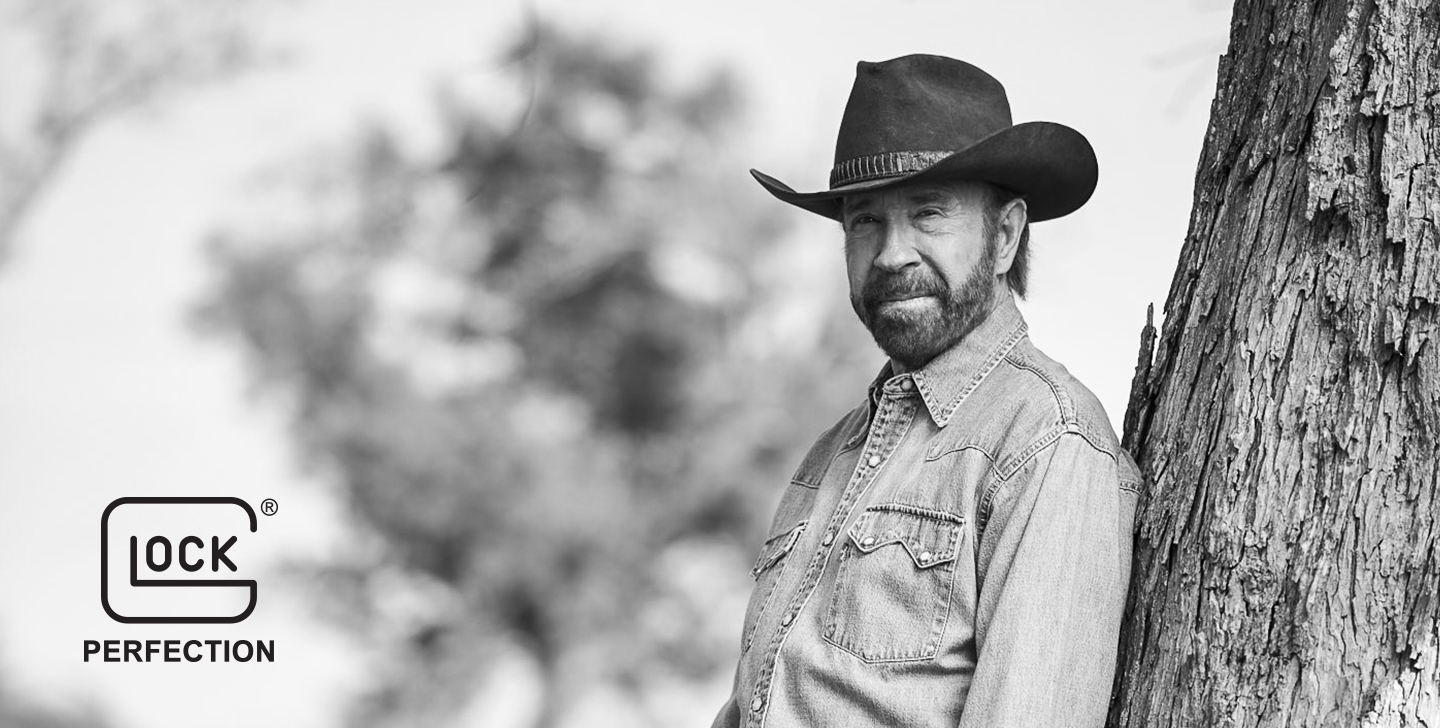 In the GLOCK's statement, we read that as a company following perfection, constant innovation and disciplined precision, GLOCK sought a spokesperson who is an example of the same features and principles. The similarities between GLOCK and Norris ensure the authentic, fun and legendary matching of the brands.

The cooperation will cover traditional, digital and social campaigns, as well as public appearances, the first performance will take place at the annual NRA conference in Indianapolis on April 26-27, 2019.