The DD company, via Twitter, has informed about a new contract for Argentina

Daniel Defense is a company well known in military and shooters circles. The company, created by Marty Daniels, is supplying small arms and its components for the US Armed Forces, the police of many US states and the British Army. 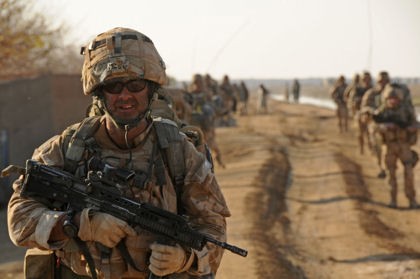 As we have found out, the next DD client is Argentina and their Marines (Comandos Anfibios). 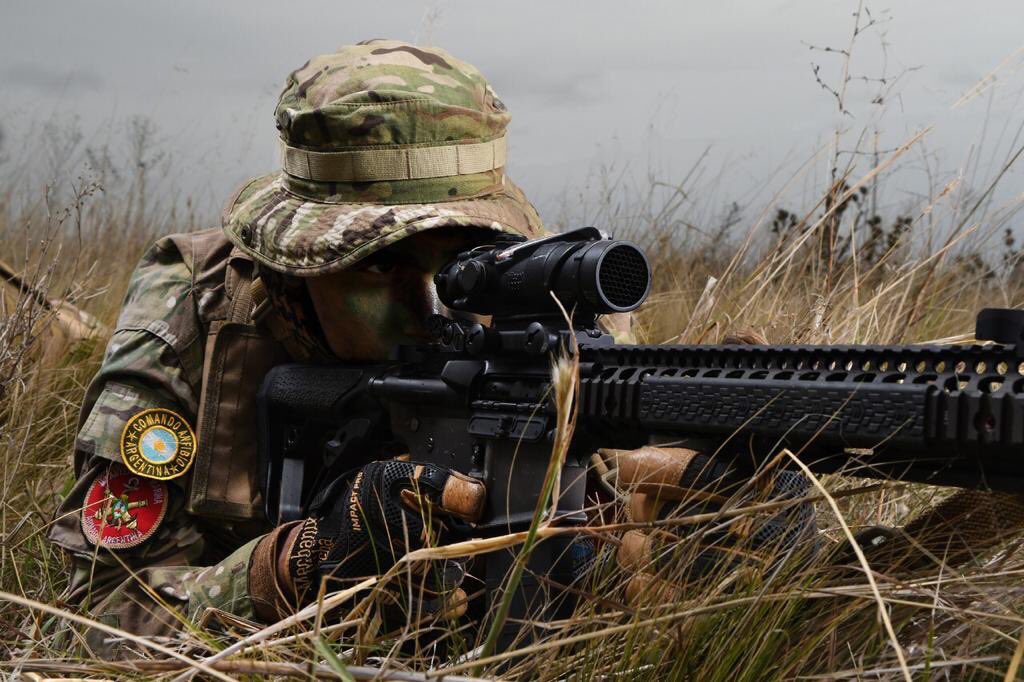 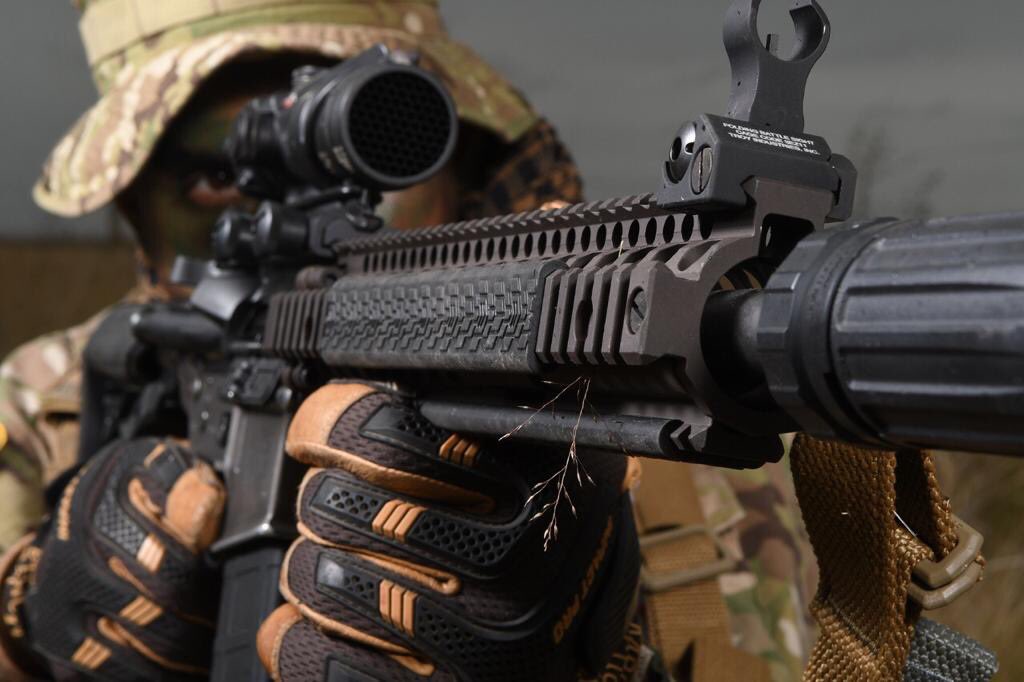 Argentineans purchased conversion kits from the American company, giving them the ability to upgrade their M16 rifles to the Mk18 and M4A1 models standards. New, modernized rifles are to be completed with DD WAVE QD silencers. 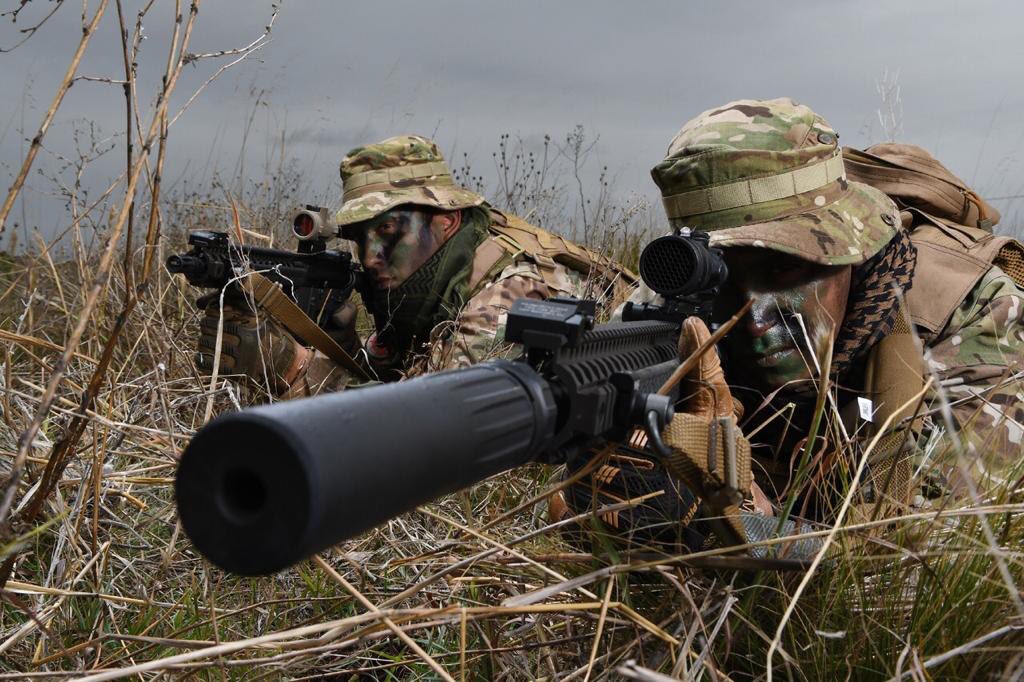