A new contract for HK from the British army

A new contract for HK from the British army

Germans will  "save" the British once again ... Sounds a bit strange, but we are talking about another approach to the modernization of old and fairly unreliable British L85/SA80 carbines. The latest information about the improvement of the British weapons comes from November 2018, when there was information that the British army will receive up to 44,000 upgraded L85A3/ SA80A3 carbines over a period of 5 years. The value of t his contract was 75 million GBP or 95.6 million USD. 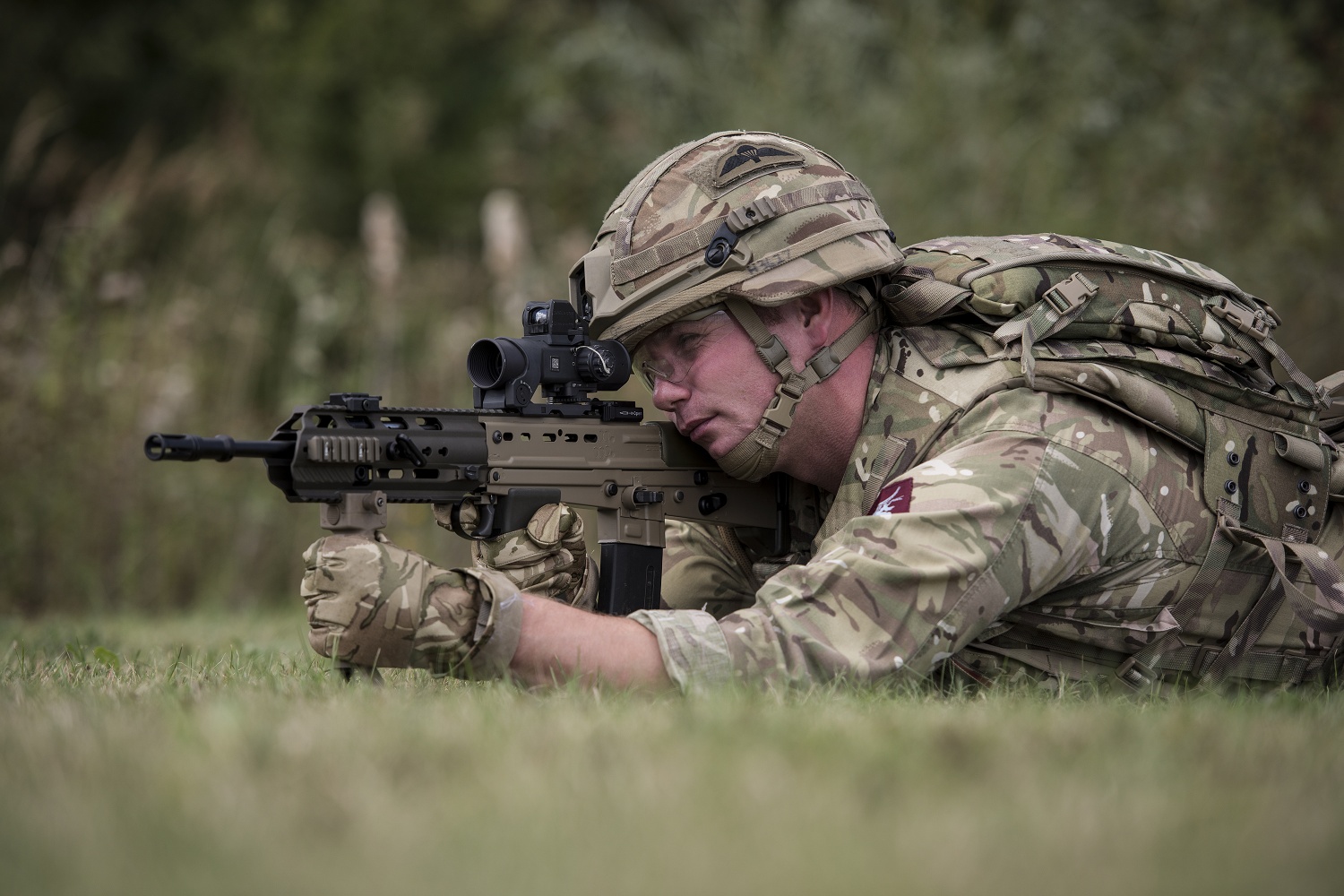 Nevertheless, the latest press release states that Heckler & Koch has entered into an agreement with the British Ministry of Defense for a three-year program worth 15 million GBP (almost 19 million USD) to improve an undisclosed number of SA80 carbines. 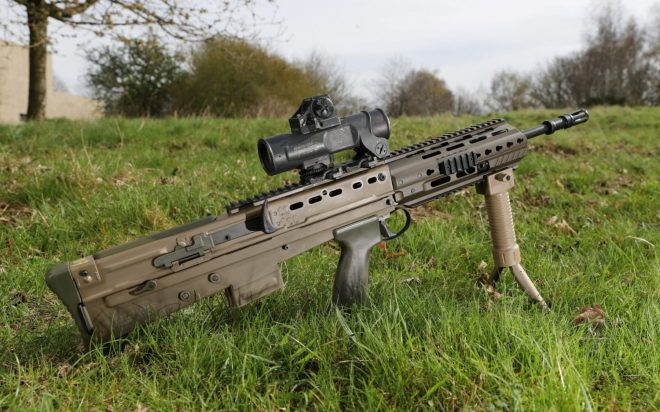 The contract is a part of the British Army's Equip to Fight program and also includes "options" for additional amounts of carbines that will be improved over the next two years at a cost of 50 million GPB(62.5 million USD). The UK Ministry of Defense has not yet issued a statement regarding this contract and it remains unclear whether the previous 95 million GBP worth contract for upgrading nearly 50,000 rifles has been replaced or supplemented by this one. It is likely that the HK factory in Oberndorf will produce the new and refurbish the old parts, while the assembly of the carbines will take place at the HK branch in Nottingham Small Arms Facility. 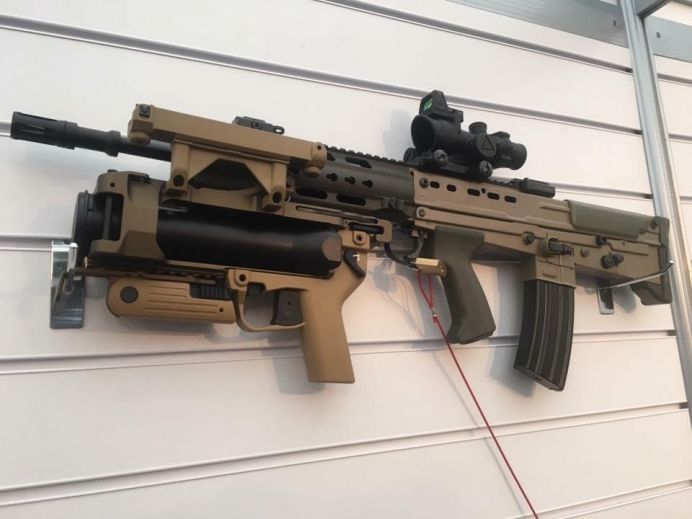