A sports rifle made in Russia

A sports rifle made in Russia

As the majority of us the term "Russian weapons" is synonymous with the "Kalashnikov" name/brand, the following information may be interesting and also broadening our horizons a bit.

The Degtyaryov Plant has presented  its idea for a carbine for sport shooters named КСО18. 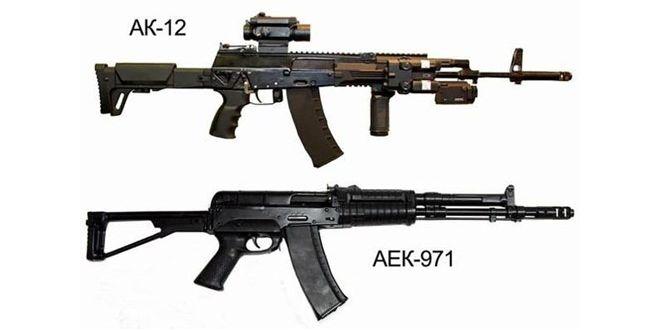 The balanced action rifle uses a counterweight that has the same or similar mass as the bolt and its carrier, but moves in the opposite direction, thus compensating for the recoil generated during firing. Usually in such systems, the counterweight is connected to the bolt carrier assembly by a gear to allow synchronization of the movement of the two reciprocating parts. The advantage of such a mechanism is greater control of the shooting system, especially when shooting with automatic fire. In the case of a semi-automatic civilian rifle, this function is not so important. However, sport shooters often shoot at weapons at a very high rate of fire, comparable to full-auto fire, and for them having a rifle with the above-mentioned system can be an advantage, allowing for firing faster and with more accuracy.

Below are some drawings of the Degtyaryov counterweight mechanism. 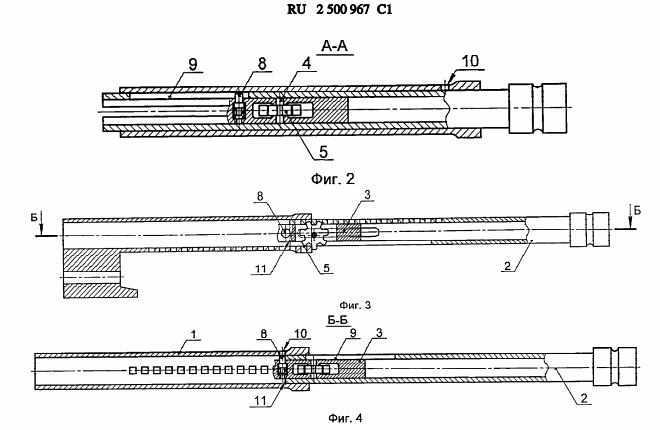 The front, buttstock and a folded (?) front sight also look promising. They give the rifle a sporting, "non-Russian" character. 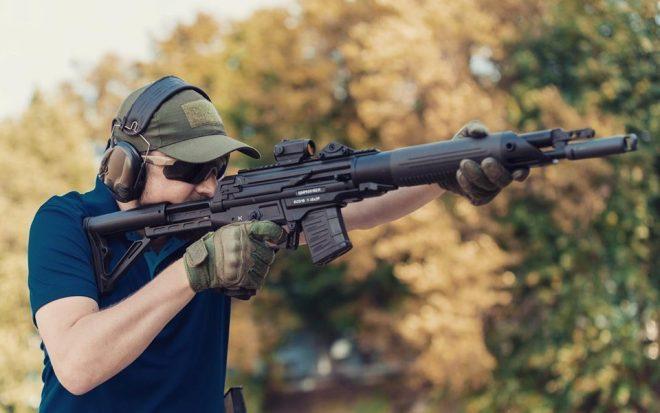 The main, or rather the only competitor for KSO18 on the Russian civilian market will be the Kalashnikov Group SR1, which is also a rifle with a "balanced action rifle" system. 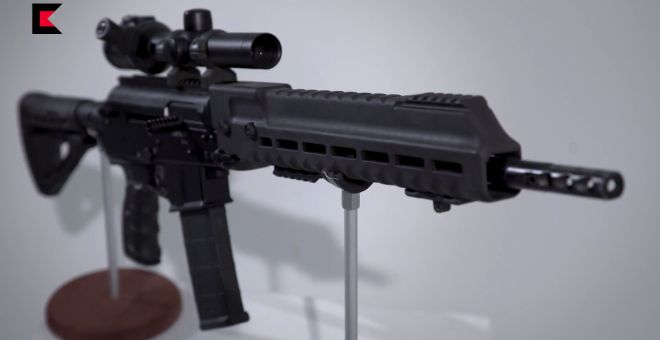 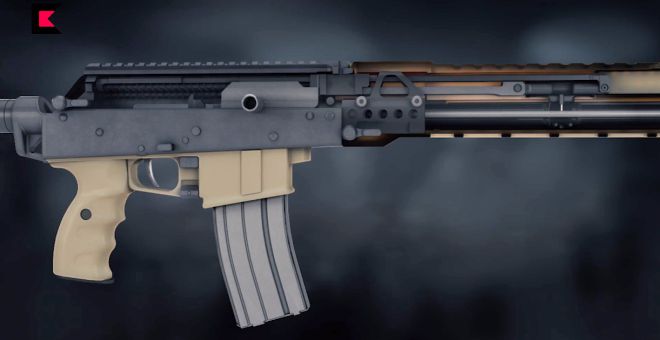